We think of our homes and our shopping experiences as filled with modern things. We don’t even stop to question how old some of our technologies are. You may assume that many of the things that have made life easier or more entertaining are recent inventions. But, some of the most helpful things we use everyday were actually invented during WWI. Take a look at some of these surprisingly old inventions that date all the way to WWI (or beyond). 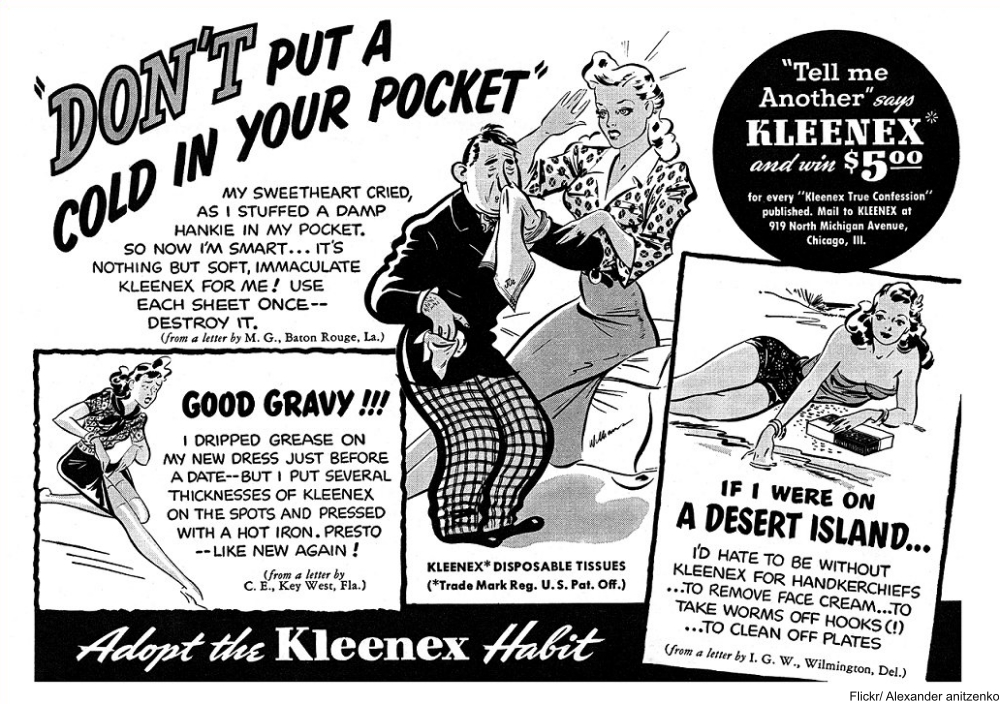 Although they would not be marketed as facial tissues until 1924, Kleenex was an offshoot invention from WWI. A product called cellucotton was created after a 1914 visit by Kimberly-Clark executives to a factory that produced paper products. Cheaper and faster to make than fabric bandages, by 1917 this medical product was being used in triages and hospitals on soldiers as bandaging and wadding. Eventually, this wonder material was made into the disposable hankies we all use today, sold to ladies for cleaning their faces and only later becoming the go-to when we catch a cold. 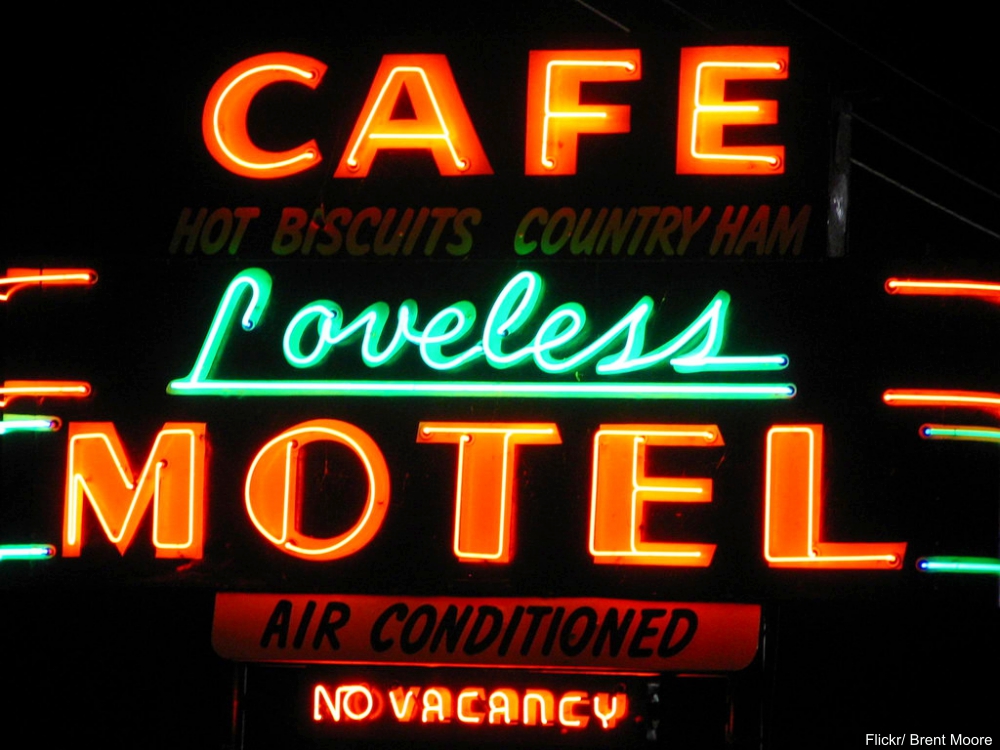 What could be more mid-century than neon signs, the epitome of Vegas advertising, the motel sign stand-by? Neon signage is older than you think! The discovery of neon gas in 1898 was the first step in creating neon lights. Georges Claude invented the concept of neon tube lighting in 1902, and had patented the product by 1915. By the 1920s, well-known companies were using Claude’s neon lights. From the Sunset Strip to the local bowling alley, neon signs became an integral part of our lives. 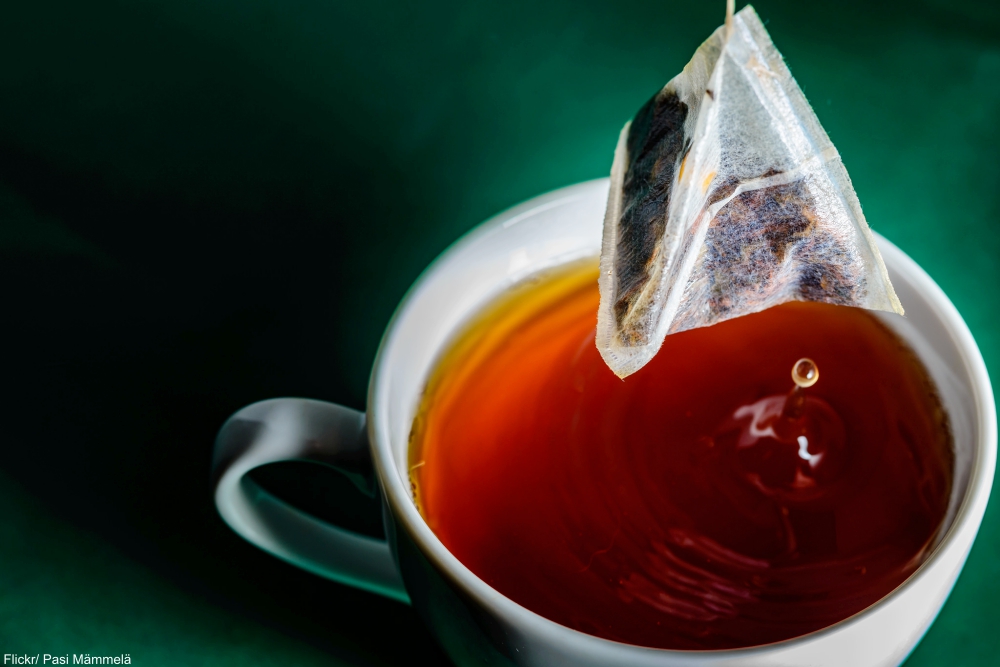 These convenient servings of tea seem like such a new-fangled thing, but they’re not! In order to save weight and space during shipping, tea importer, Thomas Sullivan, had begun using small sacks to ship his tea in around 1908. By WWI, customers were hooked on these little bags, using them to brew the tea in the mug, which was not the original intent. The rectangular tea bag was invented in the 1940s. 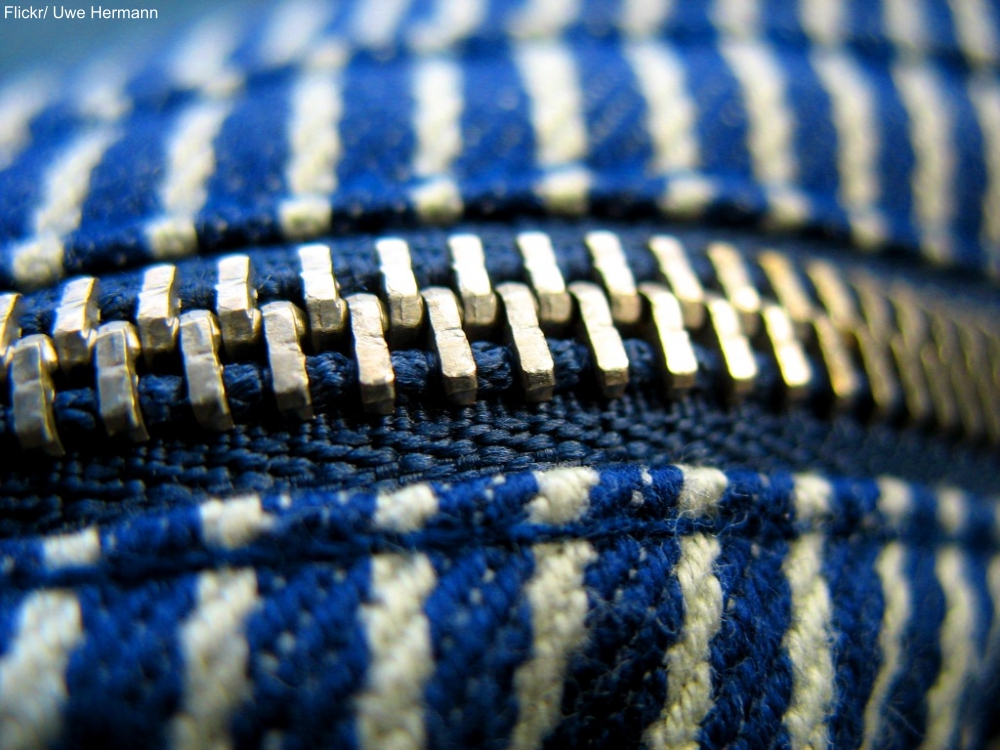 The concept of a zipper-like fastening device had been around since back in 1851, invented by Elias Howe. A clothing fastening device that debuted at the 1893 World’s Fair was a series of hooks that didn’t look like any zipper we would use today, but was a building block towards the end result. It wasn’t until 1913 that Gideon Sundback made the alterations in design that made zippers the strong and easy-to-use essentials they are today and a new patent was issued in 1917. Unfortunately, this staple wasn’t used in clothing until the 1930s and only in years later did it earn a place on nearly every pair of pants made.

Click the “Next Page” button to see the next two!