8 Strange History Facts You Probably Never Learned About in School

We think we know about history and then some new fact just flips it around! And, you never really know what people were getting up to until some first-hand account or new research sheds light on the past. These interesting facts might not be in most of the history books, but that’s what makes them so fascinating. Read on to find out what strange history you’ve been missing out on!

Everyone learned growing up that pink is a girl color and blue is for boys. While gender neutral colors for children are becoming more fashionable (and, let’s face it, more practical), the pastel past of children’s clothing has some unexpected twists: the biggest being that pink used to be for boys and blue for girls! 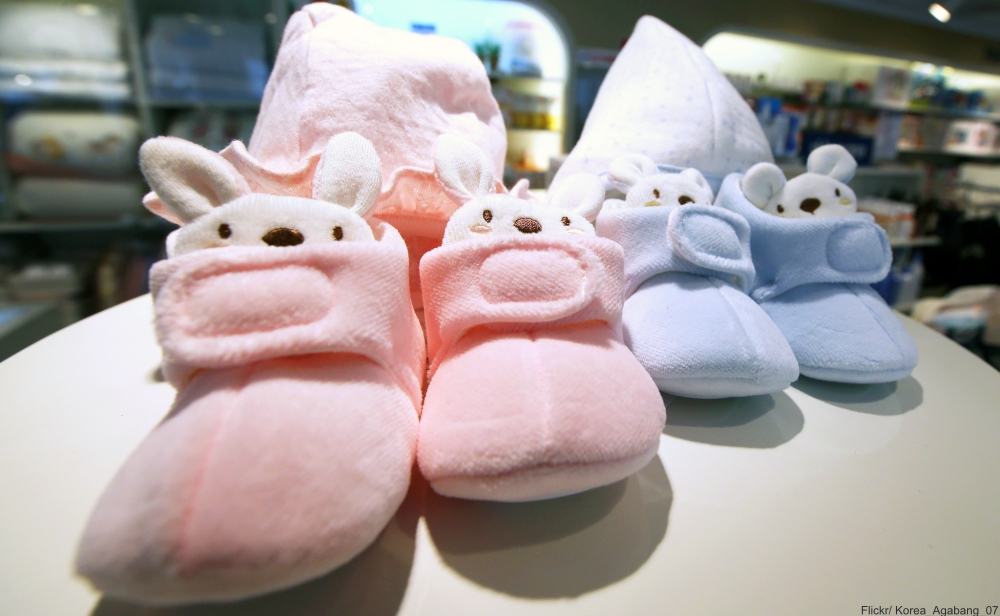 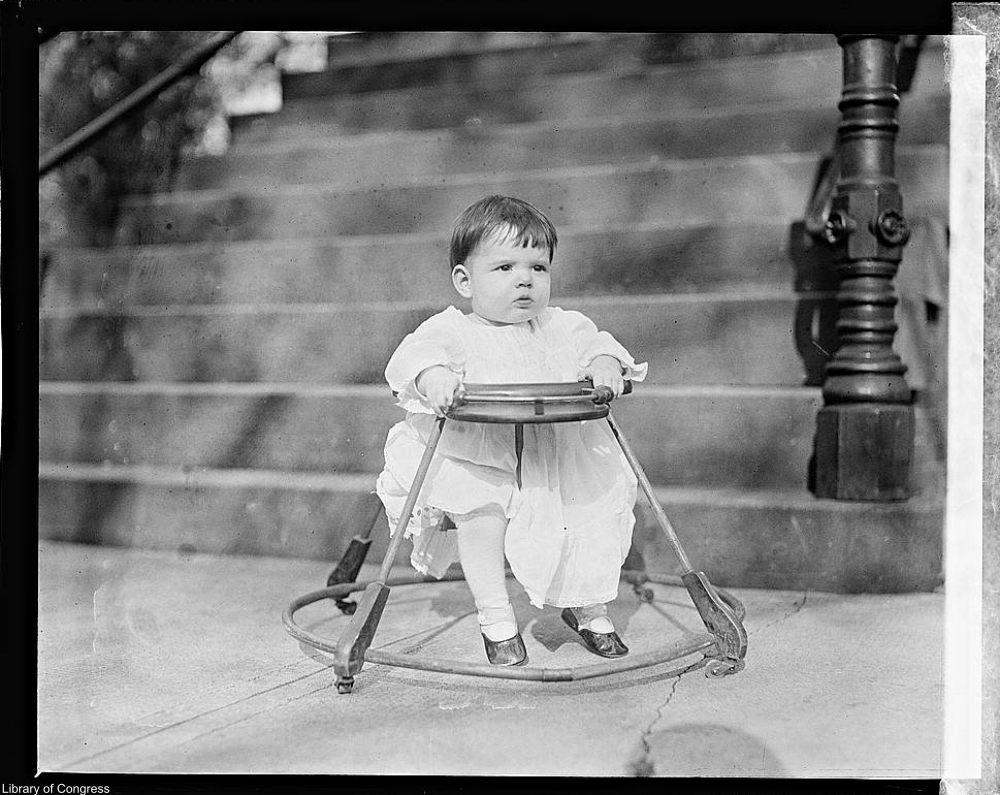 Is this baby a boy or girl? Back then babies were usually all clothed in white dresses. Via/ Library of Congress

During the early 20th century, advice columns told their readers that pink was for boys because it was a bolder color. And blue was for girls because it was a paler and more gentle color. Some have speculated that blue for girls was strongly influenced by the Virgin Mary wearing a blue robe.

However you look at it, we collectively decided to reverse those colors after 1940. And, sales of gendered merchandise boomed when expectant parents could finally find out their baby’s sex before birth, with current trends at least including some “safe” colors. And before all this nonsense? All babies and toddlers wore white dresses, making the exact shade of clothing or toy a moot point!

Contrary to popular belief, the inferiority complex described by Alfred Adler that has been so ubiquitously known as the Napoleon Complex is not based on fact. Used to explain those who feel at a disadvantage socially because of their height, it misses the truth that Napoleon wasn’t actually all that short. 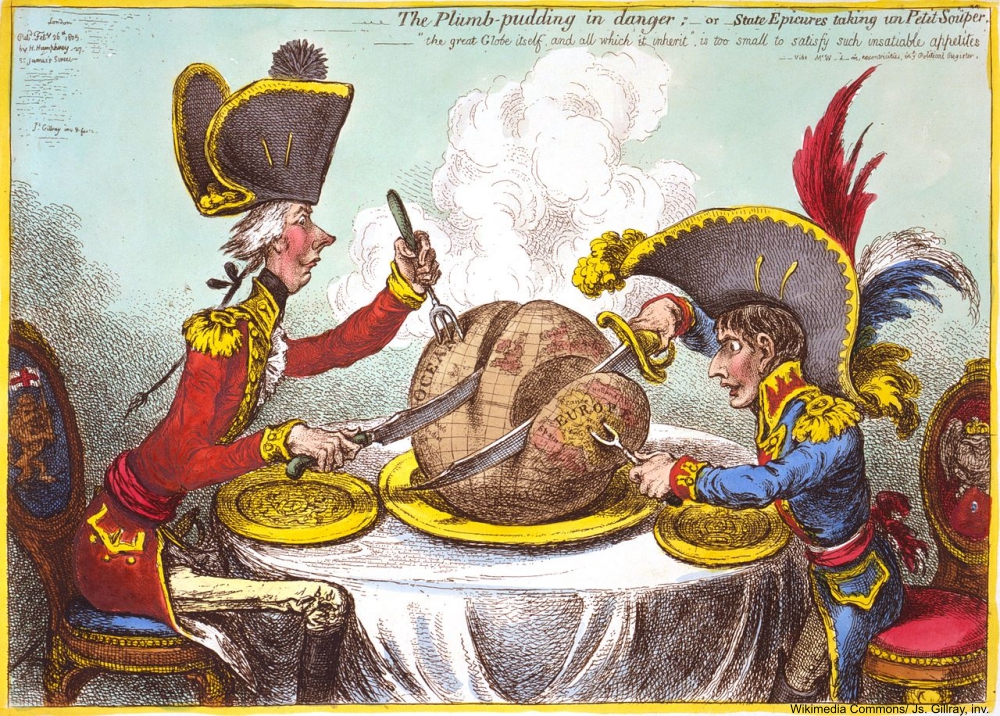 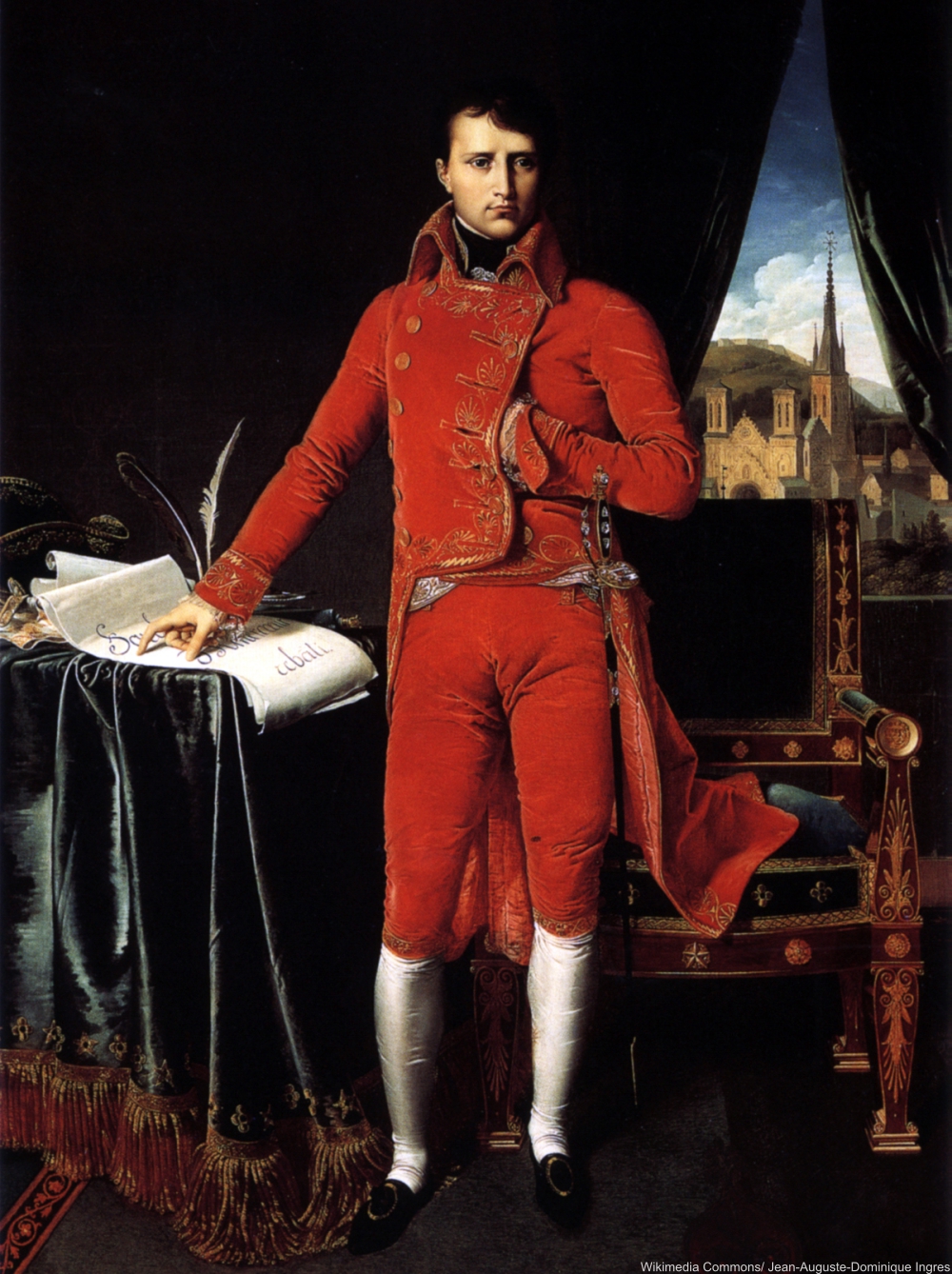 Napoleon’s height was diminished by British political cartoons and the public came to believe that he was short. His height was also measured in inches, which the the French and British both used different incarnations of. Meaning, his height was misinterpreted by the English as being shorter than he was, all to their benefit since they wanted to paint him as a childish leader having a multi-national tantrum. Napoleon was actually of average height for the era.

Click the NEXT PAGE button to see more strange history!