8 Inventions That Date Back to the Revolutionary War

There are so many inventions that seem quite modern, but which have roots that go back all the way to the Revolutionary War era. It was the very start of the Industrial Revolution, as the mechanics and market for new inventions was growing rapidly during this era. Folks were beginning to understand that new things weren’t necessarily scary and the emergence of the middle class in the late Victorian era only served to make more popular the sanitary and efficient inventions of the end of the 18th century. Have a look at some of the inventions of the late 1700s that might surprise you. 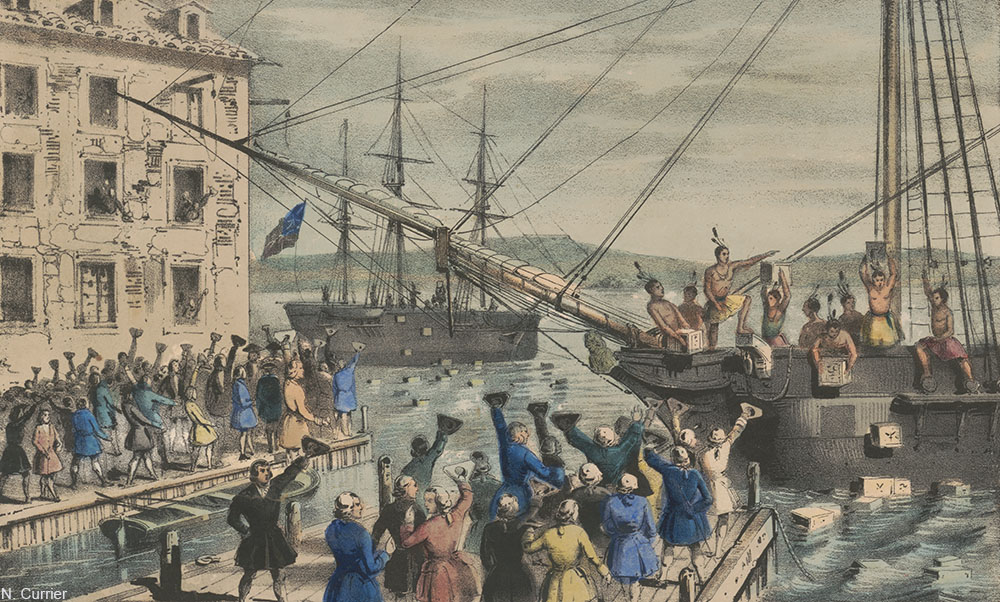 Thomas Jefferson invented the first known swivel chair. He converted an English Windsor chair to swivel from the seat, replacing the legs with bamboo and adding adding a writing surface to the chair. The chair essentially had two seats and the top one swiveled on the bottom one using the same pulleys that are found in old windows.

The chair was so useful that Jefferson brought it with him to Monticello after having used it to sign the Declaration of Independence.

A chair of simliar mechanics, albeit with much more expensive and feminine style, was in the collection of Marie Antoinette (below). 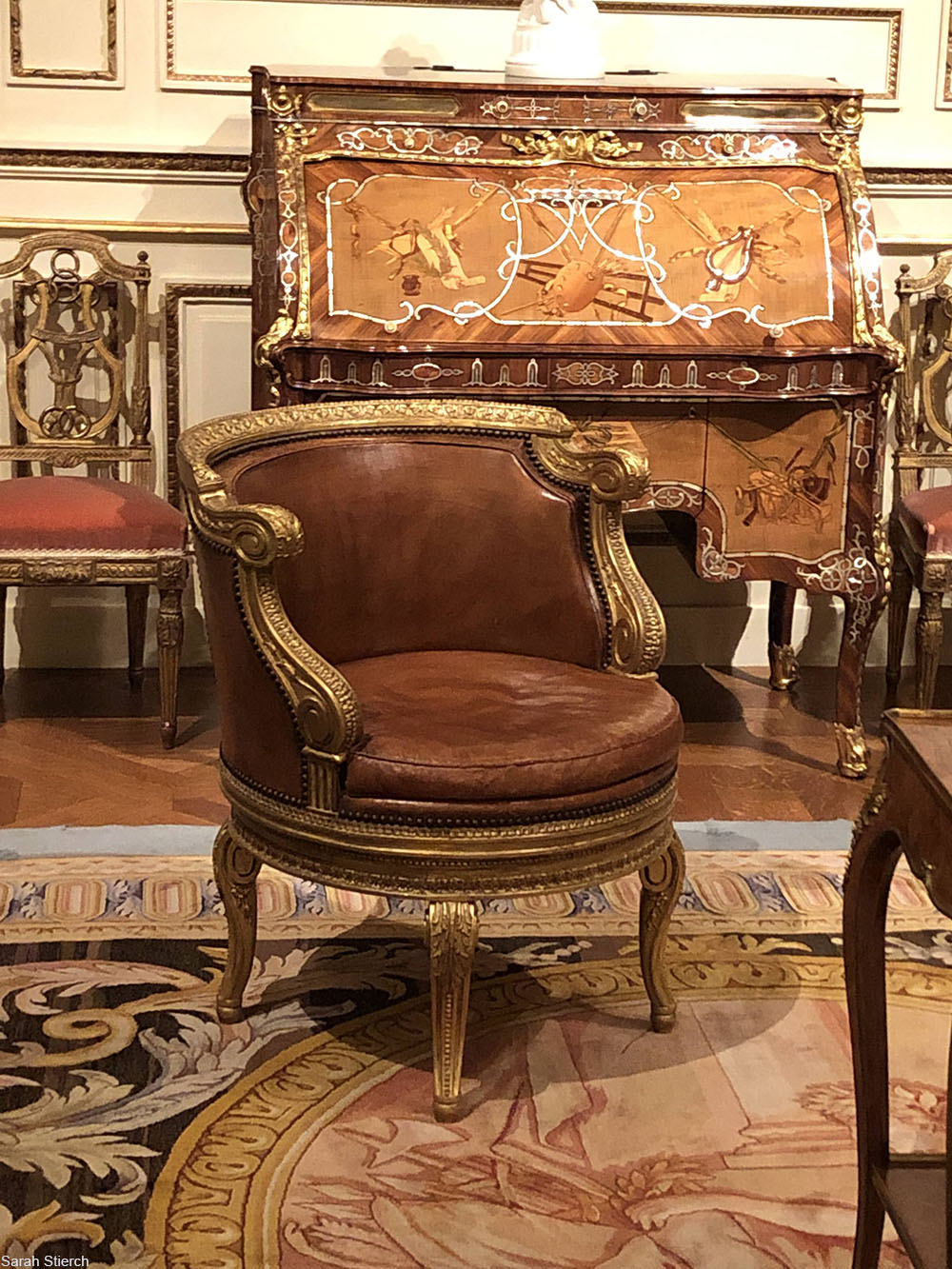 The optical telegraph operated visually via a set a relay stations and signals, viewed with a telescope. The semaphore telegraph system was in used in France from the 1790s onward, invented through trial and error by the Chappe brothers (Claude and Ignace) decades before the modern electrical telegraph came to dominate the 1800s. It is said that when the announcement of the birth of Napoleon’s son relayed it took an hour for news to travel via Chappe telegraph from Paris to Strasbourg. 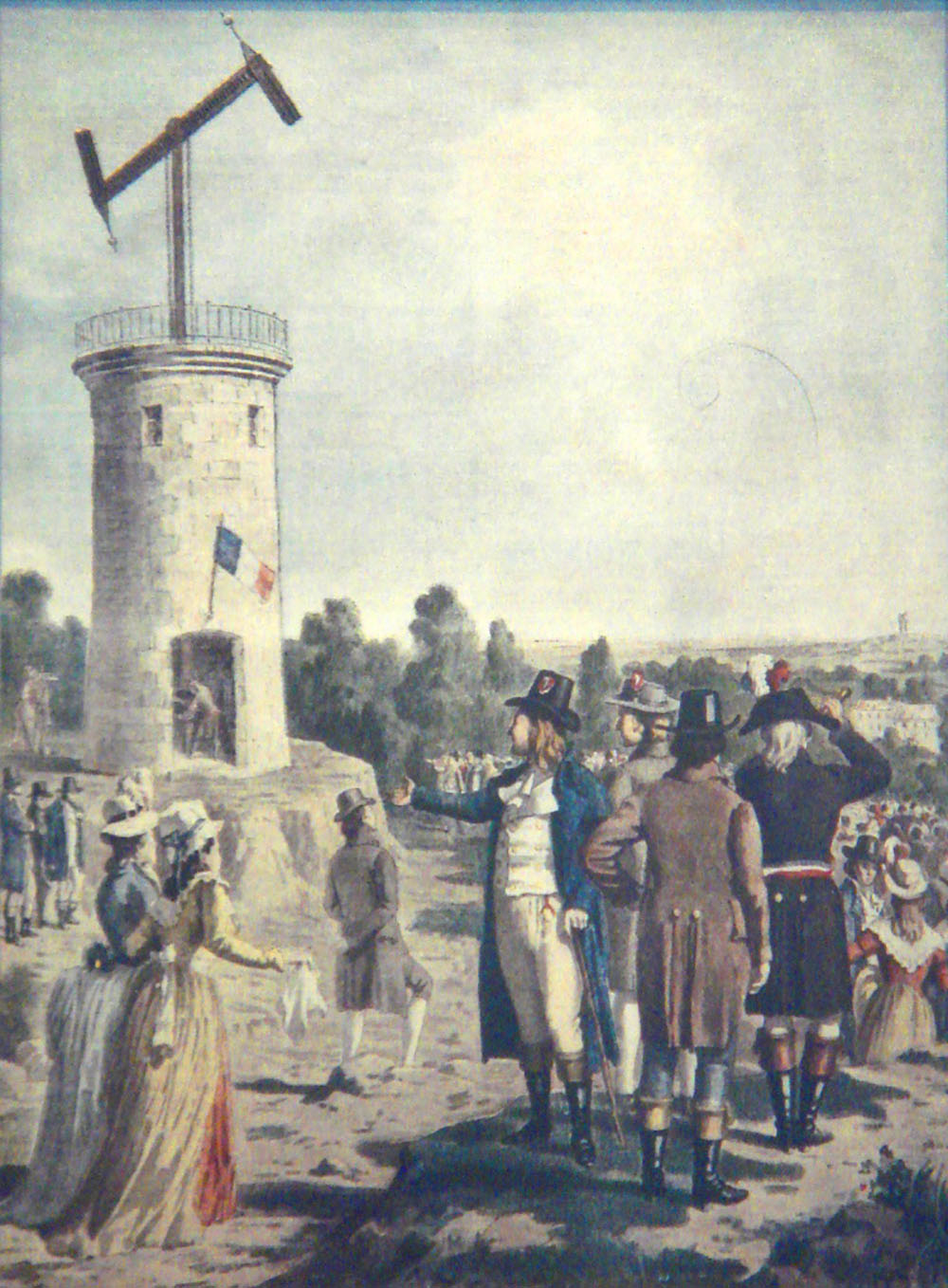 One of the earliest steam ships was operated via steam-powered paddle movement. Built by John Fitch in 1787, it is reported that members of the Constitutional Convention watched as it made its way down the Delaware River. 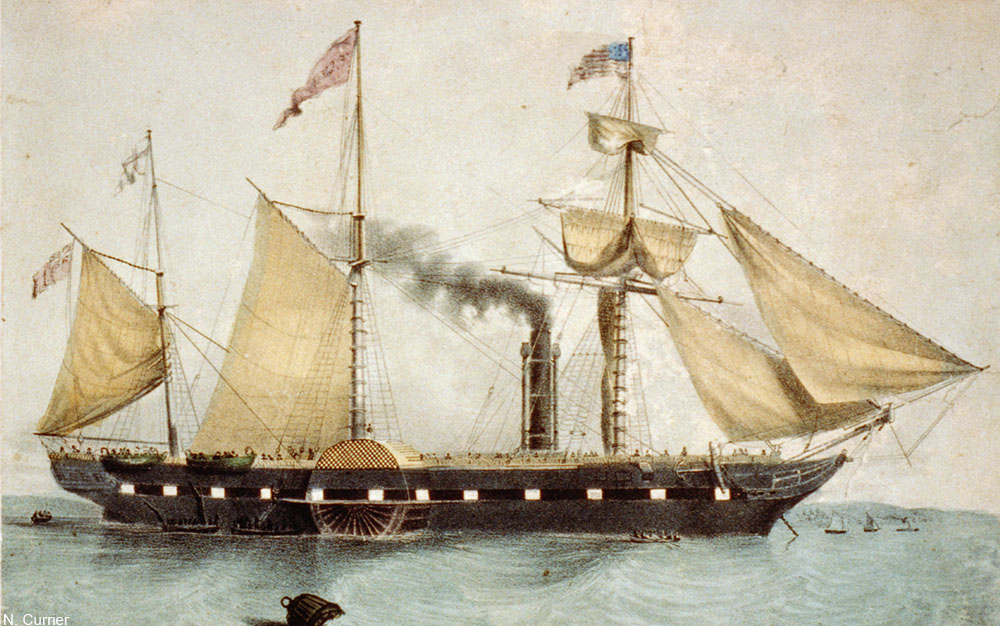 Although versions of flushing toilets have been found throughout history, like in ancient Scotland and in various Roman settlements, the modern flushing toilet as we know it today was first patented in 1775 by Alexander Cummings, an English inventor. The infamous Thomas Crapper, who improved the design, wouldn’t come along until the late 1800s. 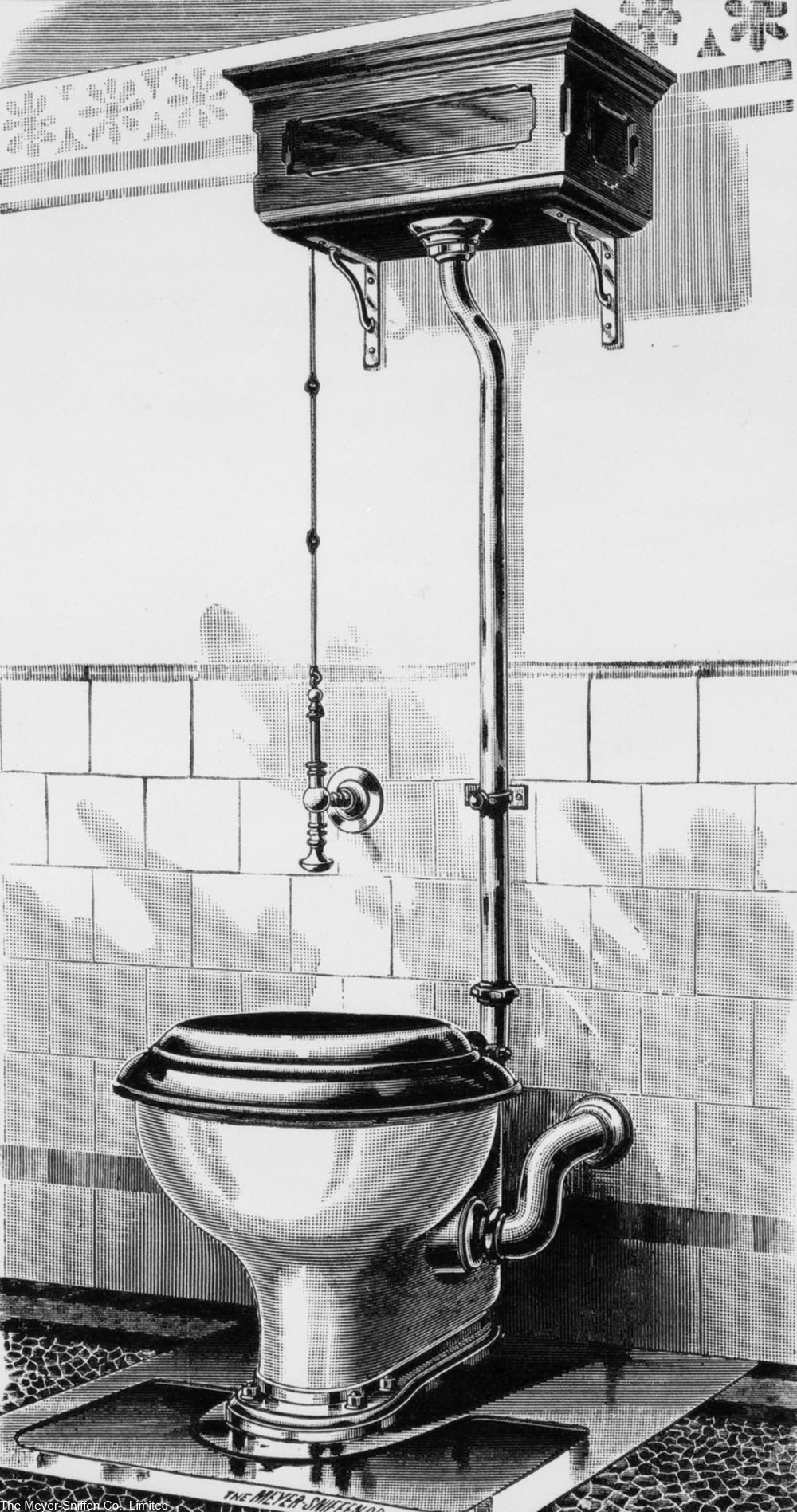 The first submarine was called the Turtle and the ship was first started on in 1771. The small ship was not entirely viable for the purpose of sinking larger ships, however it was able to deliver a bomb in 1777 and to then (very slowly) escape- it was powered via hand crank. The ship today is missing, however there are several reproductions in museums– built based on the same plans as the original. 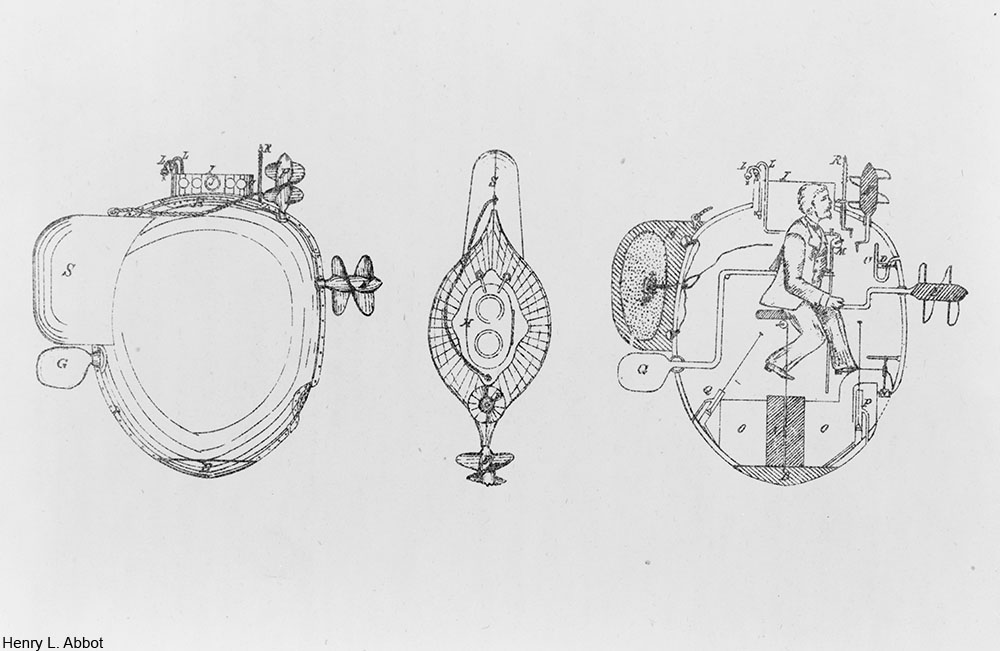 Another Founding Father of the U.S. who was a keen inventor was Benjamin Franklin. In addition to developing the lightning rod, the newspaper chain, and the urinary catheter, Franklin also invented bifocal glasses, an invention which he himself wore. 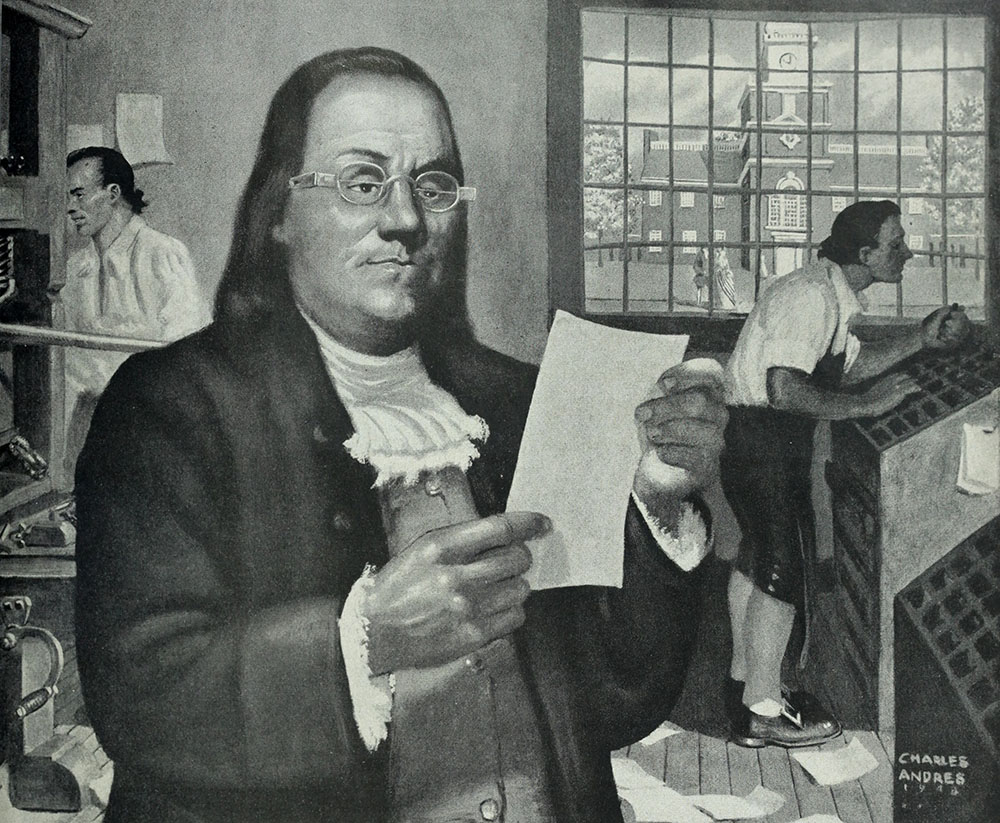 The bottling process as we know it today wouldn’t be invented until the 20th century, but the concept of the carbonated water was invented by Joseph Priestly, an inventor, clergyman, and teacher. Priestly discovered 10 new gases and the process with which to infuse water with carbon dioxide in 1767, albeit inefficiently. It wouldn’t be until the 1780s that another savvy individual created a method that was applicable for a larger scale of production. 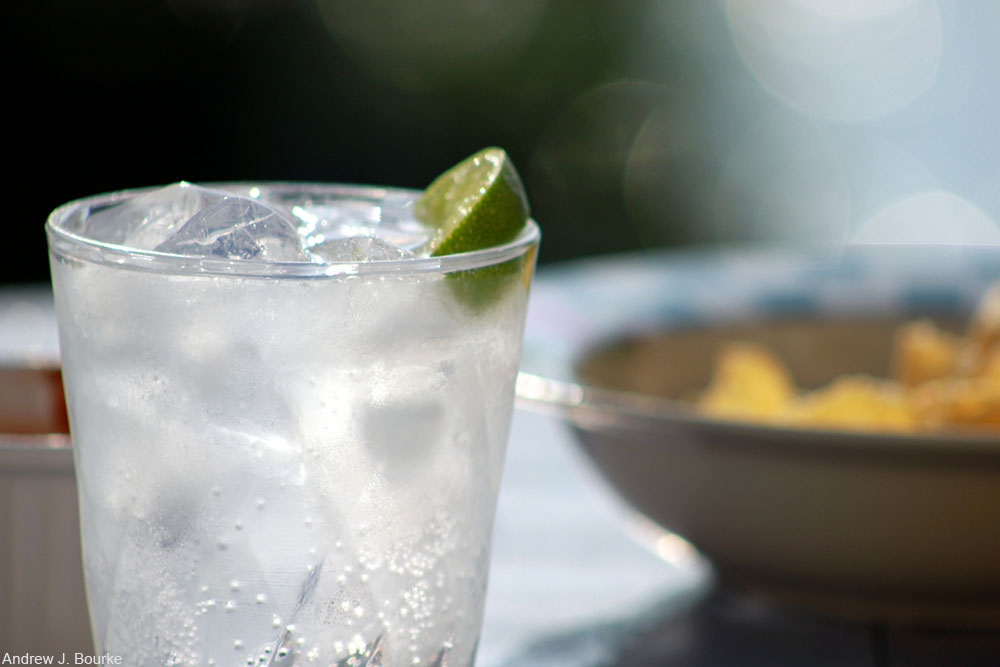 During the colonial era of European rule, exotic locales were mined for their natural resources. Diamonds in African countries, fertile growing conditions for tea in India, and rubber from various plants around the world. The discovery of the usefulness of rubber changed the direction of many industries, from clothing to home goods to writing supplies. The rubber eraser was invented in 1770 by the same Joseph Priestley above who discovered how to create carbonated water. Before his invention rubber was called “India gum”, but gained it’s modern name for the rubbing action erasers required to do their jobs. Before rubber erasers, people used eraser knives to scrape off the ink! 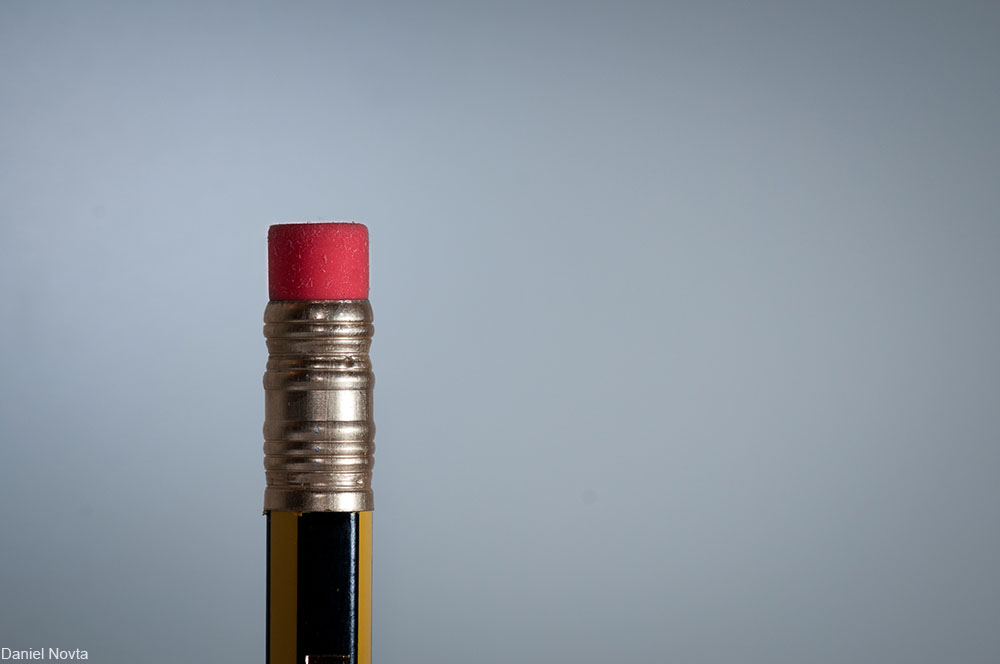