8 Questions To Ask Yourself To Create Epic Characters

What do you think of when you hear the words, “Epic Character?” Do you think of Harry Potter going on the adventure of a lifetime? Or possibly Sherlock Holmes and all of his quirks, solving yet another crime? I think of Humbert Humbert in Lolita. He didn’t embark on a harrowing journey, and in fact, his morals were unarguably reprehensible. He is no doubt the villain in the story. However, what makes him truly epic is the care Vladimir Nabokov took in writing this character. We know so much about Humbert, it’s all in the details of his actions and reactions, his choices and desires. So, you don’t necessarily need a hero’s adventure to make epic characters – you just need to know how to write them well! Here are eight questions you should ask yourself when creating new characters!

Who Are The Most Important People In Their Life? 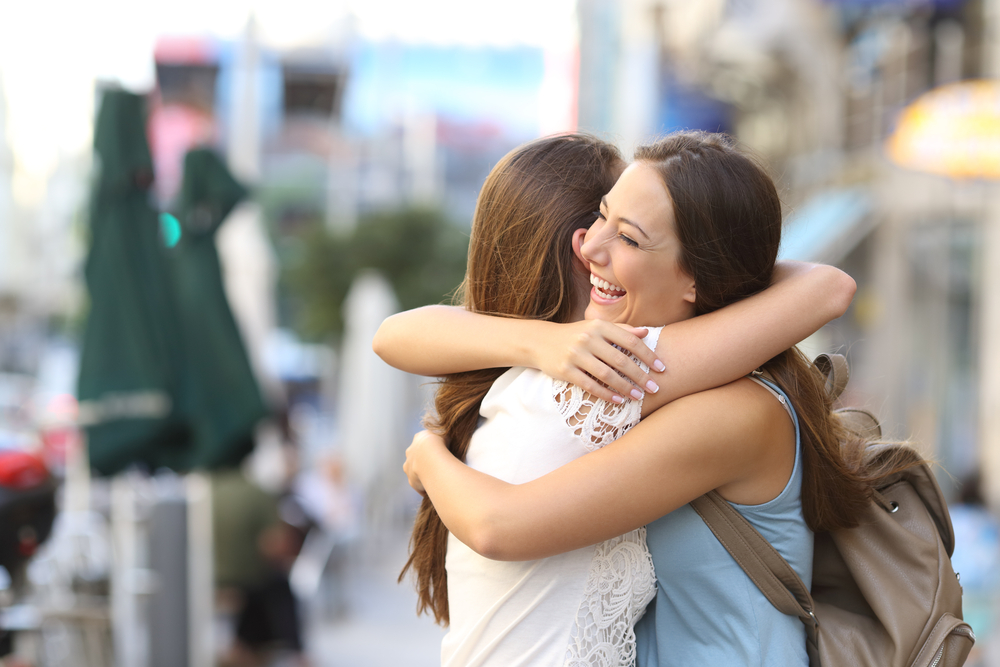 Who are their friends, who are their enemies? Are they more of a loner, or well liked by all? Once you establish a character’s circle of influence, you can start to build relationships accordingly. How does this character interact with their family? Do they even have a family? While the mysterious backstory can work for a while, at some point, your readers are going to want to know details about your characters. That’s what makes them truly epic!

What Are Their Desires? 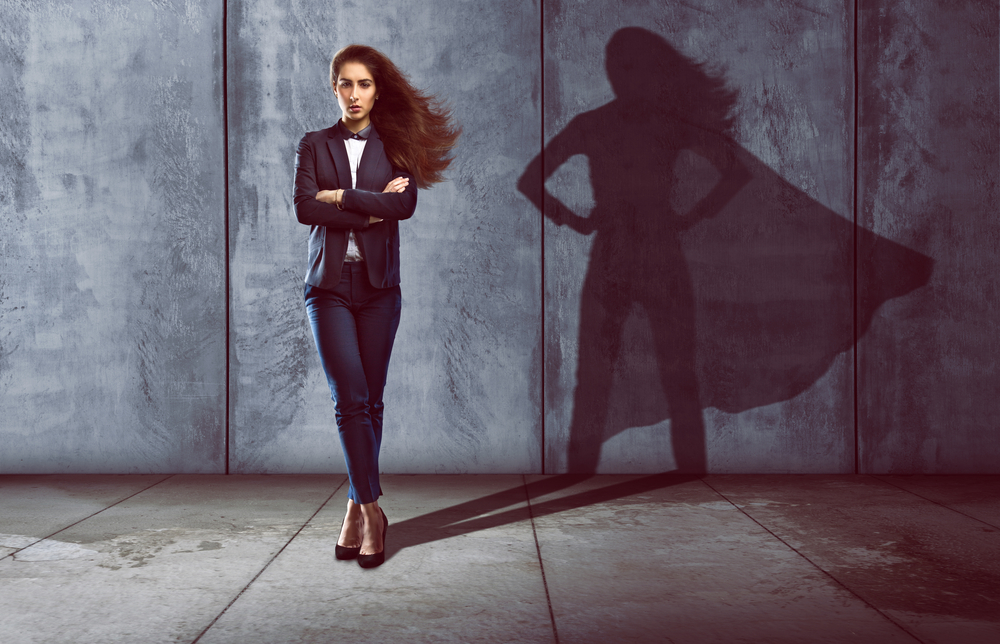 Everyone wants something. Most people have a plethora of desires that range from getting a good night’s sleep to getting that big promotion at all costs. What is driving your character? One of the biggest mistakes young writers make is to only flesh out main characters. However, every character should have some sort of motivation that plays into the bigger story arch. If they don’t, then they are unnecessary and you should probably cut them out.