Could You Drive a Car Without a Steering Wheel? 8 Inventions That Were Long Overdue

It’s funny to think that the tools that we assume must go wth their intended products must have been invented at the same time – simply because we can’t imagine them apart! Invention is often not a linear process, but one of trial and error. Many times the original inventor or company that first filed the patent is completely absent from future innovations – such is the way of new ideas. 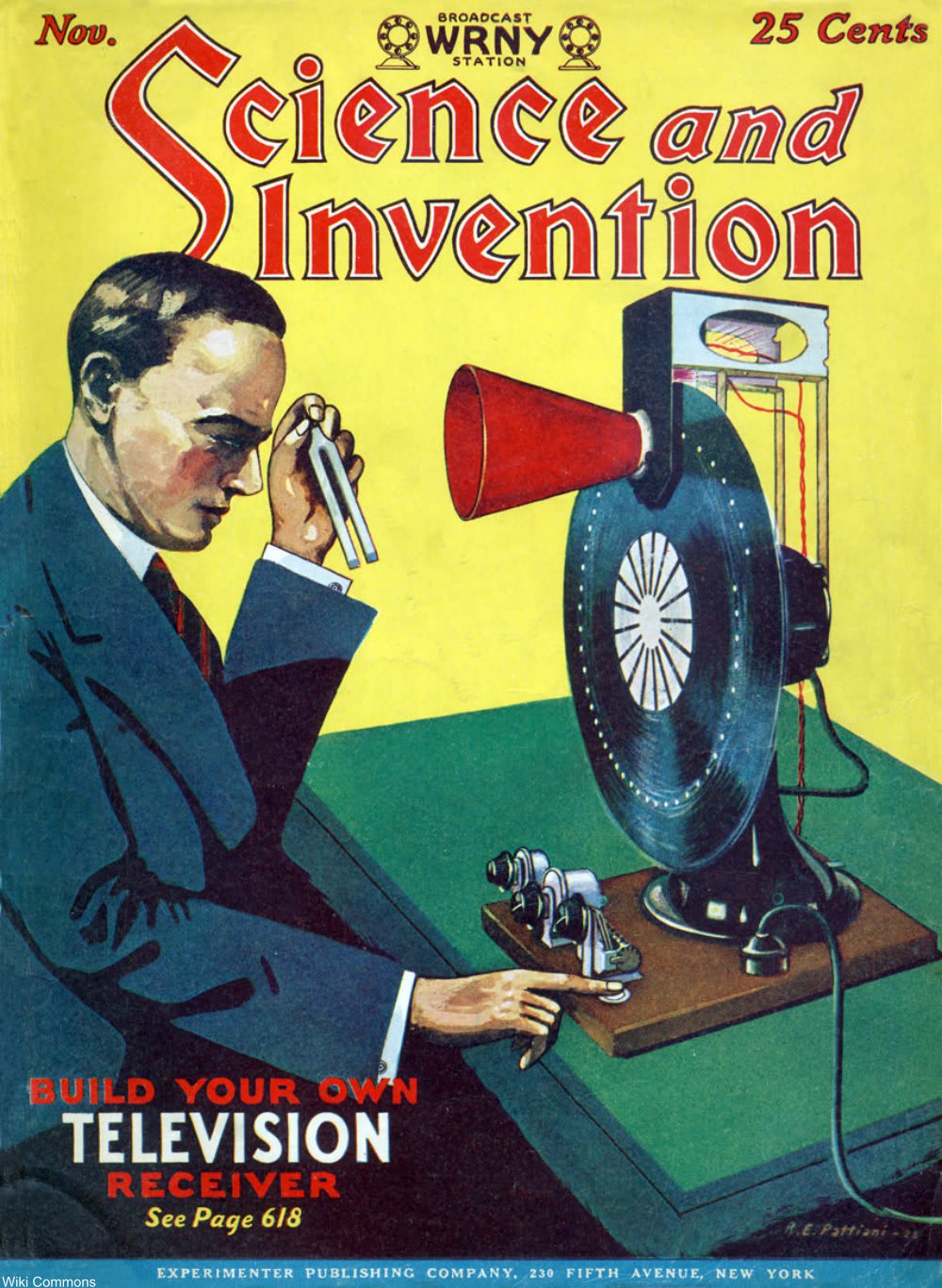 Magazines like these helped to nurture a sense of curiosity for how things work. Via/ Wiki Commons

Metal screws, invented around the 16th century, came centuries before the modern screwdriver. While the march of progress included ways of making screws more precisely and efficiently in the 18th century, it wasn’t until 1744 that the first version of a modern screwdriver was made.

In the 1800s the hand-held screwdriver became a hit because before that people had to use wrenches or carpenter’s braces to drive the screws in! Set screws, square heads, and Phillips all came in the 20th century. 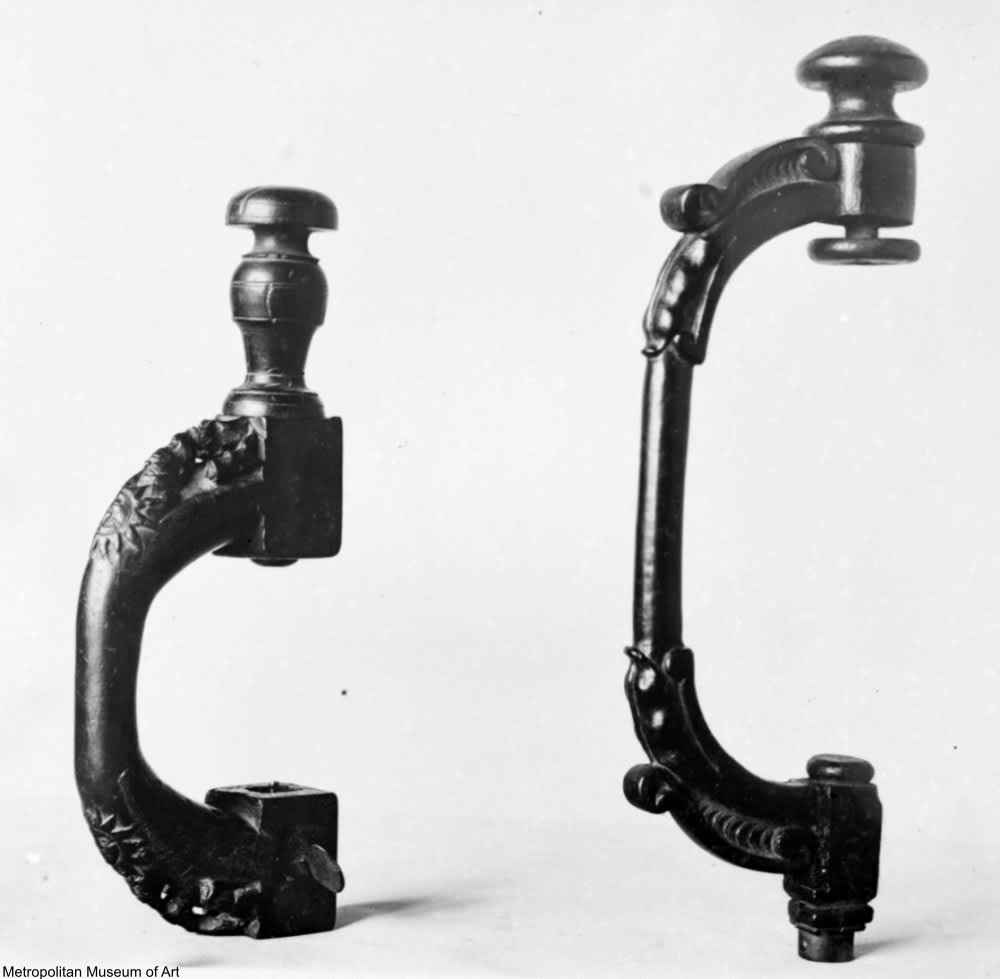 Evenly sliced bread came about in 1928, thousands of years after humans began making bread. The mechanical process by which commercially baked bread could be evenly sliced revolutionized the way we eat! Pre-sliced bread proved so popular during World War II that it was briefly banned to conserve resources like wax paper, wheat, and steel! 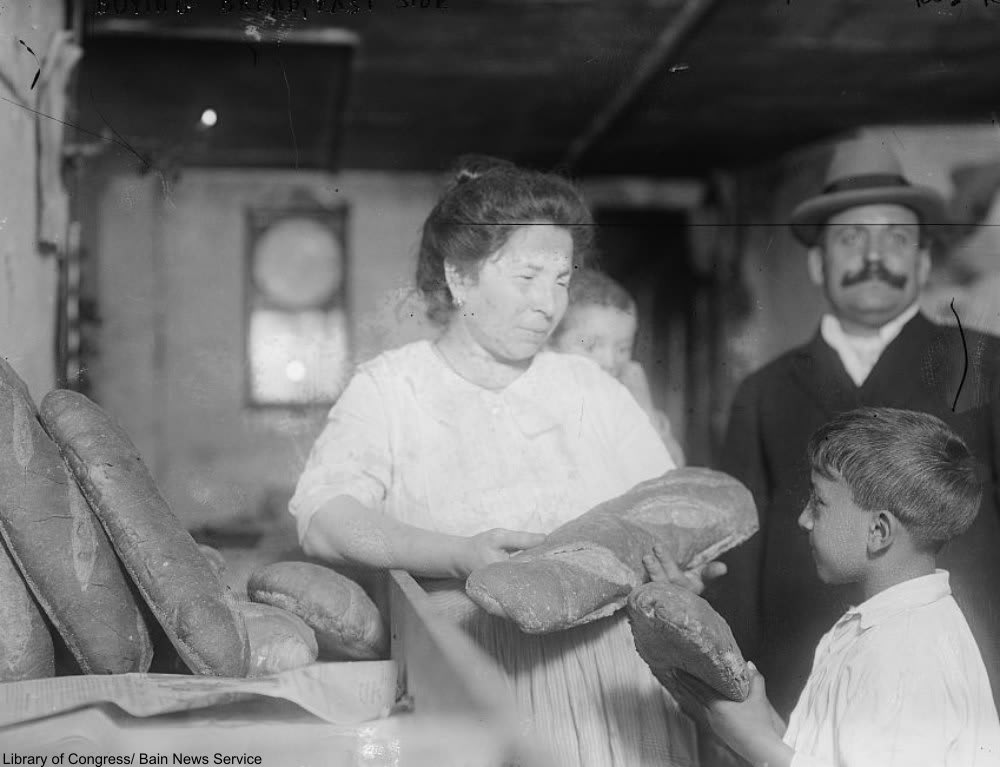 Women spent a lot of time slicing bread before 1928! Via/ Library of Congress

This essential part of the car was invented 8 years after the car was invented. Before the steering wheel people used a tiller (like on a boat) or crank device to steer the car! This was at first thought to be the closest hand action to steering the reigns of horses, but proved to be much less efficient at steering cars! 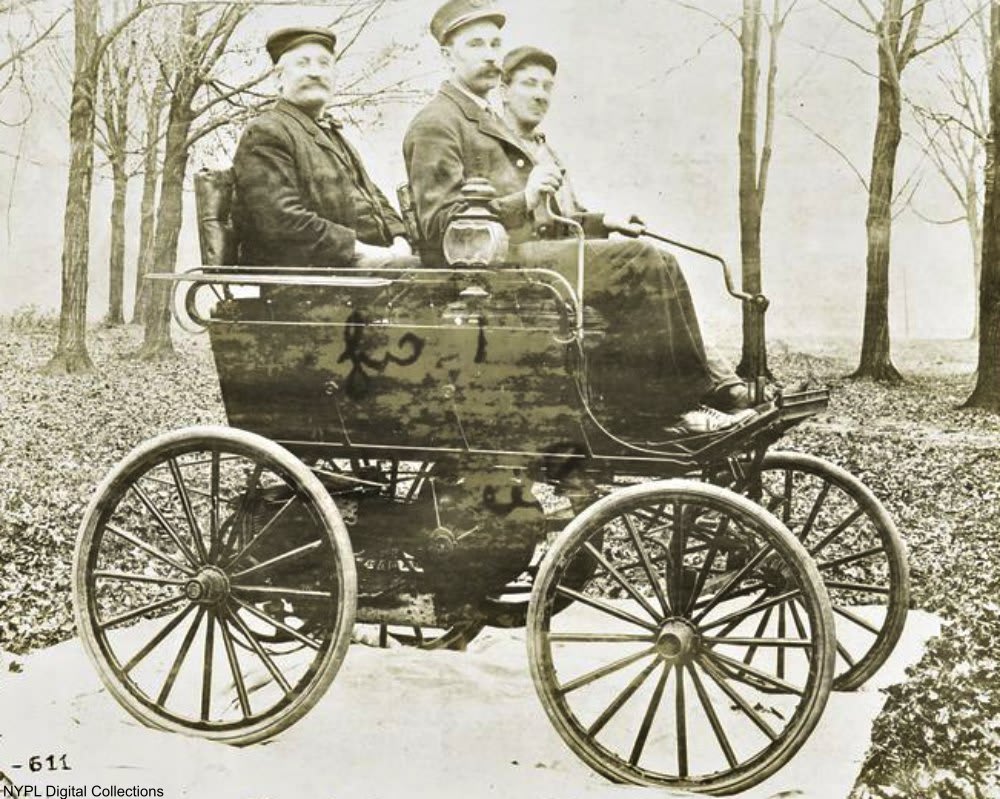 An early Oldsmobile car in 1897 – no steering wheel in sight! Via/NYPL 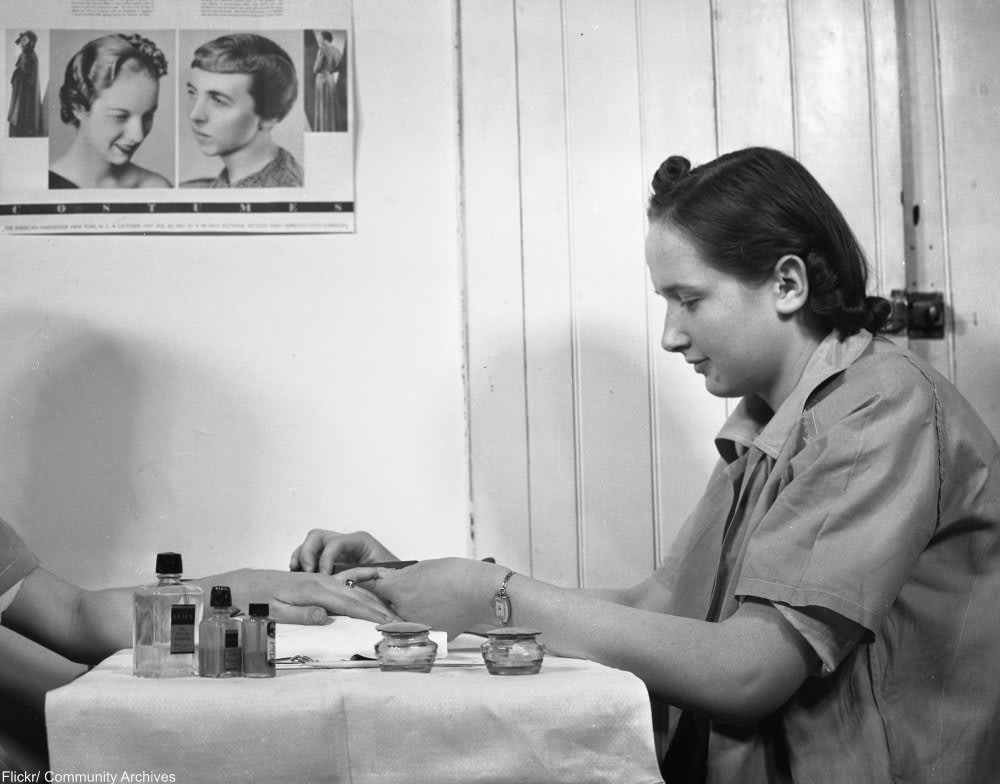