8 Foods Made Commonplace By The Great Depression

There are many meals that families ate during the Great Depression that stretched the shopping budget as far as it could go. While some of these foods were eaten by small numbers of people in the U.S. before the Depression hit, they didn’t really catch on until folks were looking for ways to more efficiently feed their families. At the same time, farmers were looking to increase their profits wherever they could.

Some of the most desirable foods were going scarce during the 1930s and new recipes made the best of the food that was available. And, like any good recipe, they got passed down over the years. Here are 8 foods that might not have become common were it not for the Great Depression. 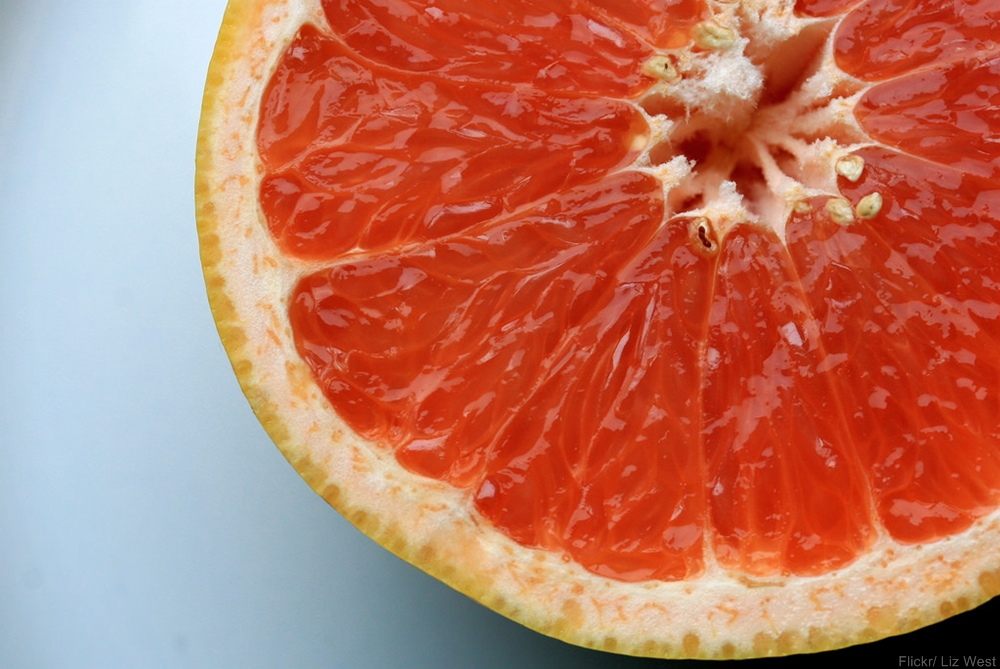 Not widely eaten before it was provided as part of public assistance in the 1930s, grapefruit fulfilled the nutritional requirement for vitamin C and was at first only begrudgingly accepted as an edible citrus fruit. Recipes called for searing or boiling the grapefruit. But, as more people came to eat this food, it became a normal part of our diets.

They were an invention of necessity: combining ingredients to make the most of every meal. It meant stretching premium ingredients like protein and veggies. And, cleverly, casseroles could disguise bland canned vegetables or canned meat and turn a ho-hum dish into something that had appeal for the whole family. Clearly it works because we are still making casseroles today. 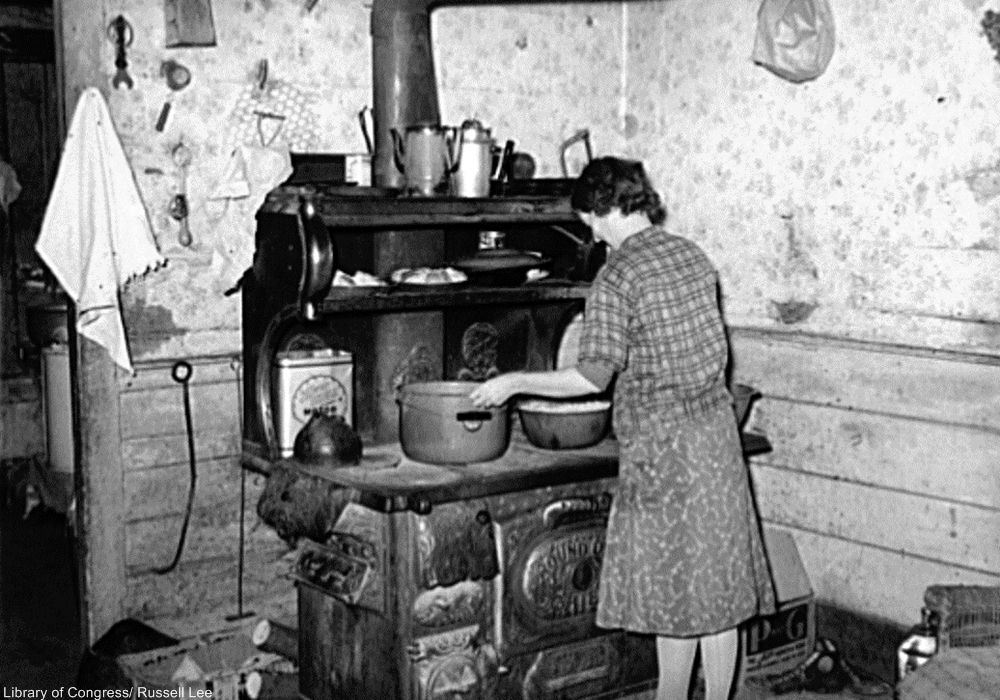 Just like chicken soup, you can use a tough old chicken for this American staple and it relies heavily on flour which was cheap. Chicken and dumplings was already eaten widely in the South by sharecroppers, but the dish became popular far and wide during the Dust Bowl years. Now it’s a staple comfort food for many families, North and South alike. 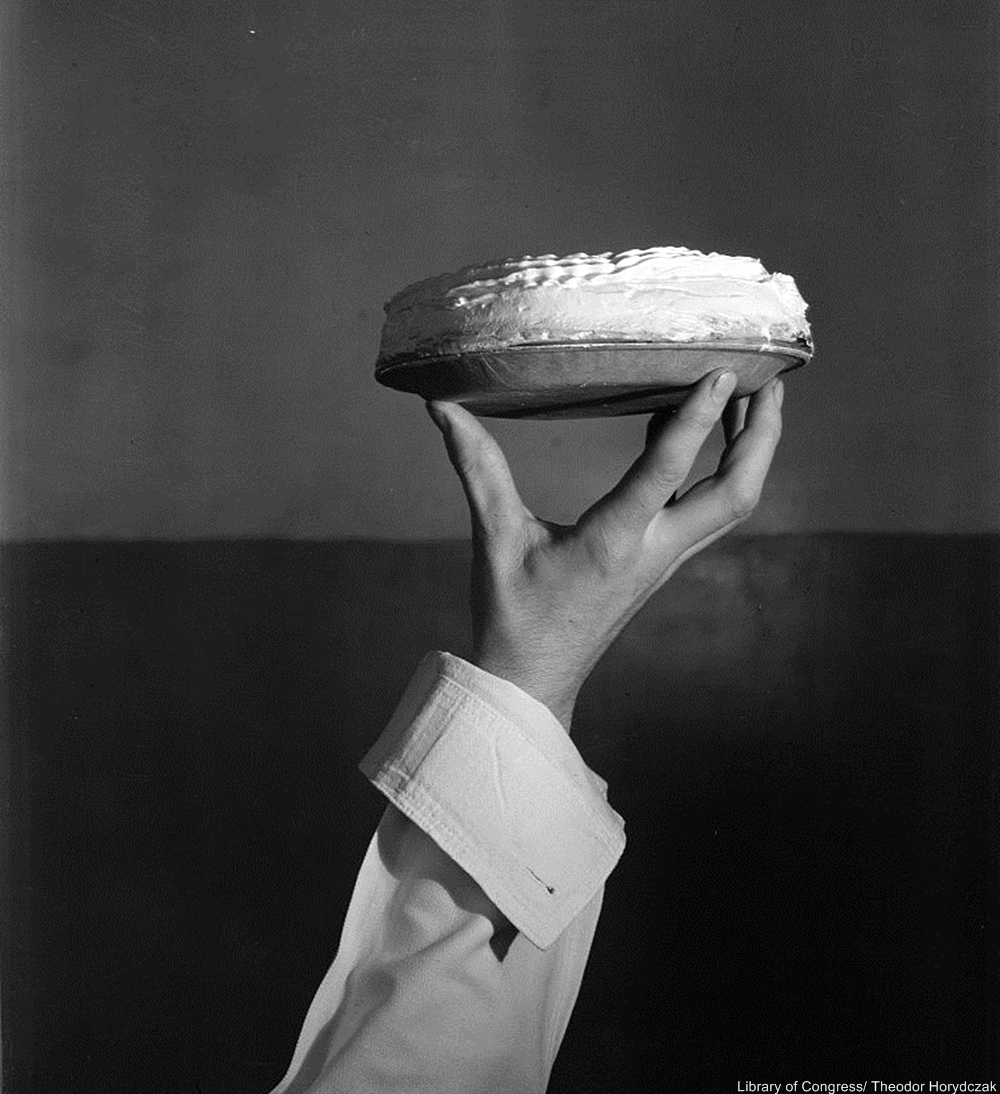 Your mother might have called them refrigerator pies. The preparation of pies using fruit juices and gelatin (or sometimes pudding) meant a reduced cost overall. And, it meant less preparation time as well. Of course, only families with a refrigerator or an icebox could partake, but these pies would become family favorites, especially in summertime.

Many Depression-era foods had to be economical and flavor was not always the main factor in creating new recipes. So, when novel foods did come along, many home cooks jumped at the chance to make something different. Even in the midst of food shortages convenience foods were beginning to become popular as they often were cheaper than their fresh counterparts.

Government initiatives like Aunt Sammy’s radio program aimed to educate the public on how to create nutritious and inexpensive meals. This meant new recipes were widely disseminated and the tastiest of the cheap dishes soon became old favorites. 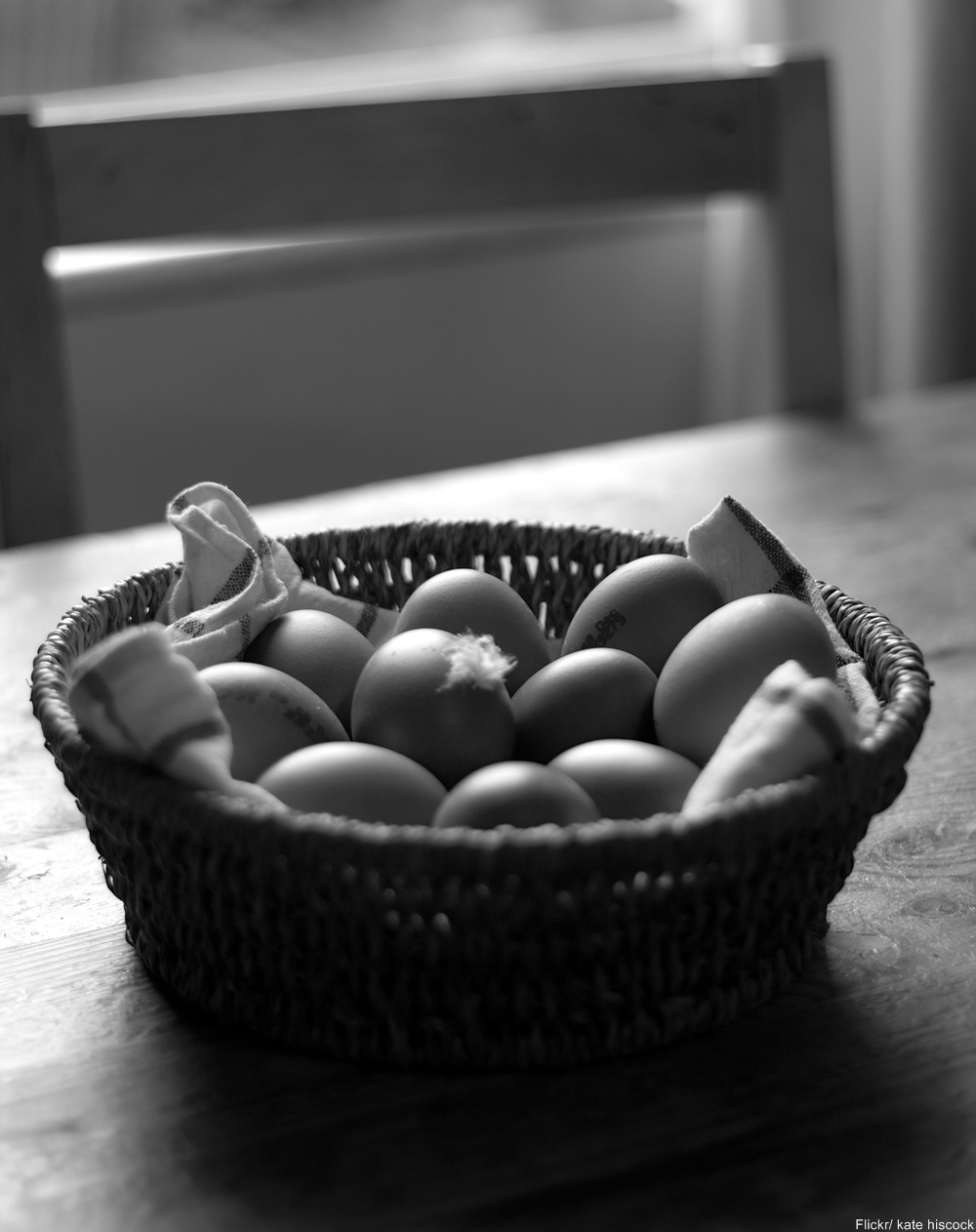 Obviously, someone thought up the egg sandwich long before the Stock Market Crash of 1929. But, they became a popular substitute for meat sandwiches due to their low cost and ease of preparation. Now they are regularly at many breakfast tables and at most restaurants. 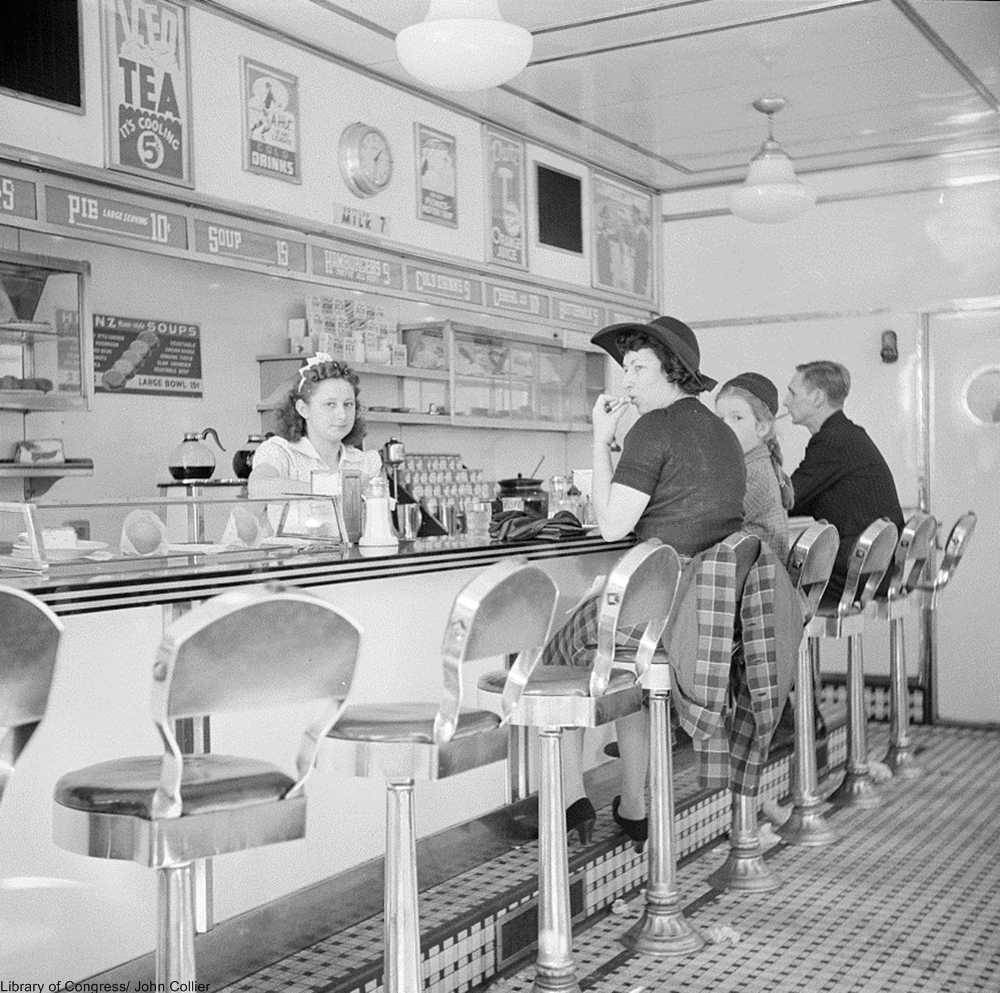 While fast food did exist before the crash, fast food chains thrived during the Depression because their burgers were cheap, creating the vast market for fast food that we now enjoy. Were it not for an economic crunch, we might not have the burger joints we love today. 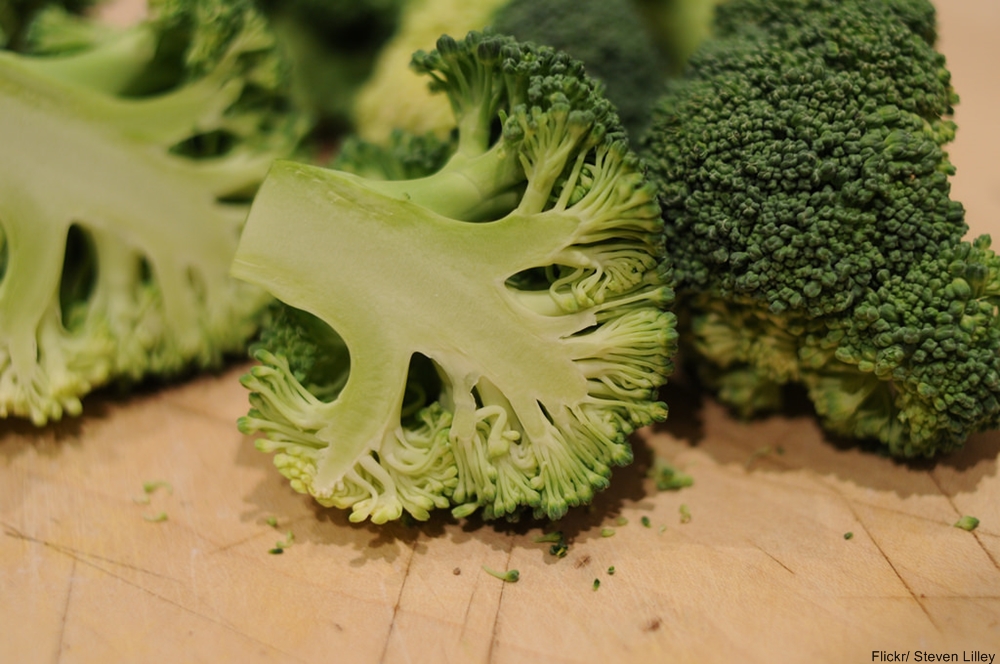 Searching for ways to increase profits, Japanese farmers in California in 1930 started cultivating a crop imported from Italy which most Americans had never heard of before: broccoli. It’s hard to conceive that less than 100 years ago broccoli wasn’t a commercially grown crop in the U.S. Just imagine if you’d never been told to finish your broccoli before you could leave the table!

With only four ingredients, this dish is cheap dessert. At times even spices were sometimes hard to come by during the Depression, most cooks usually kept some cinnamon on hand for baking. The only thing you need are apples, sugar, cinnamon, and some butter. In the video below we get to see how they’re made from a woman who survived the ’30s and loved her mother’s baked apples.

While it is possible that we would be eating these foods with the same frequency had the Great Depression not happened, the fact that these foods were either cheap or easy to prepare certainly made them more appealing in a time of scarcity and poverty.