The idea of having a bucket list is nothing new – this is the idea of having a list of things you want to do before you die, AKA: kick the bucket. For most people that list includes travel! The thing about a bucket list is that a lot of people make one with the idea that they’ll get around to it eventually, but that’s kind of the opposite of what a bucket list should be… it’s all about living while you’re alive and reaching your goals! If you have traveling on your bucket list, here are a few places that are totally budget-friendly, so you can start living life and traveling the way you’ve always wanted to! 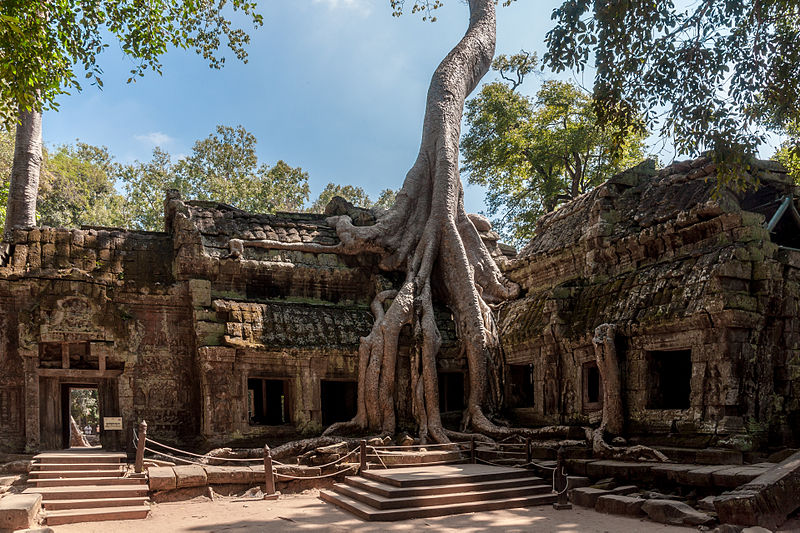 Angkor Archaeological Park is home to the iconic Preah Khan Temple, the largest religious structure in the world. You may even recognize this structure from the Tomb Raider films. A one day ticket to the park is $37 and the three day pass is $62. Hotels around most of Cambodia start at just $8 a night. The temple isn’t the only thing to experience while in Cambodia! The night market holds plenty of authentic Khmer cuisine starting at $1.50. 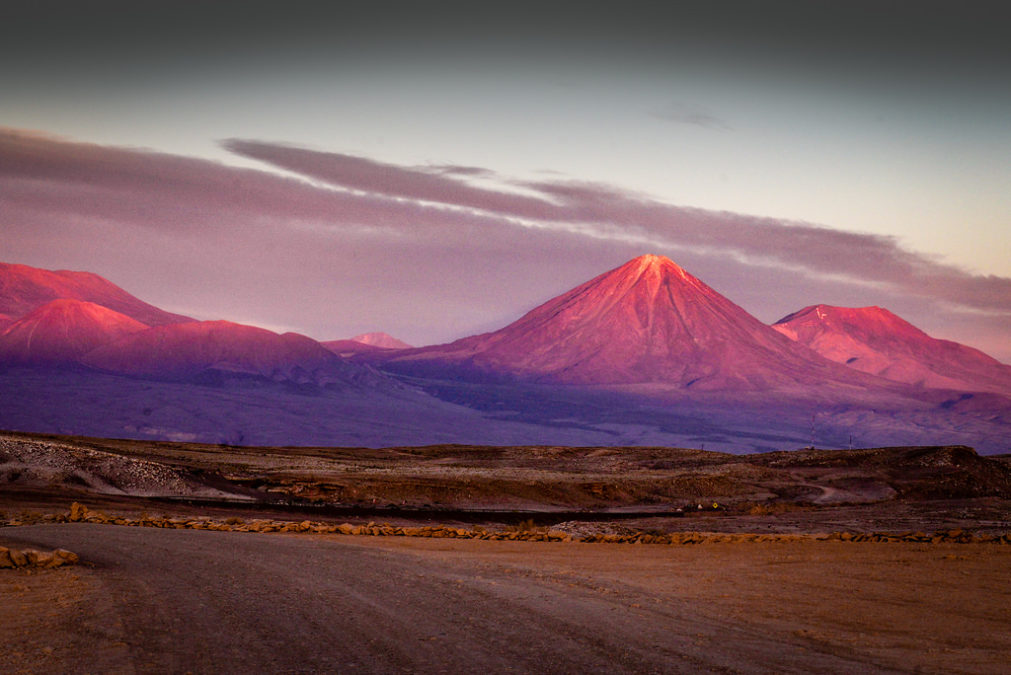 The Atacama Desert is nestled between the peaks of the Andes mountains and the Chilean Coastal Range. While breathtakingly gorgeous, this is also the driest desert on earth. The beauty is in the harshness and extremes. All of the ancient lakes have dried into massive salt flats that shimmer in the sunlight. The town of Atacama may look primitive with adobe buildings, but there are plenty of boutique hotels, shops, and bars. You can rent a bike for $5 and take a tour around the beautiful desert. Moon Valley, the most popular attraction, is only $5 to enter. Lodging starts at around $40 a night.