7 Vintage Collectibles That Are Actually Radioactive

These days the glow on the hands of your watch or clock usually doesn’t come from radioactive materials, but in the first half of the 20th century that luminescent effect was created with radium. While it worked a charm, the employees who had to paint on the substance often fell sick. 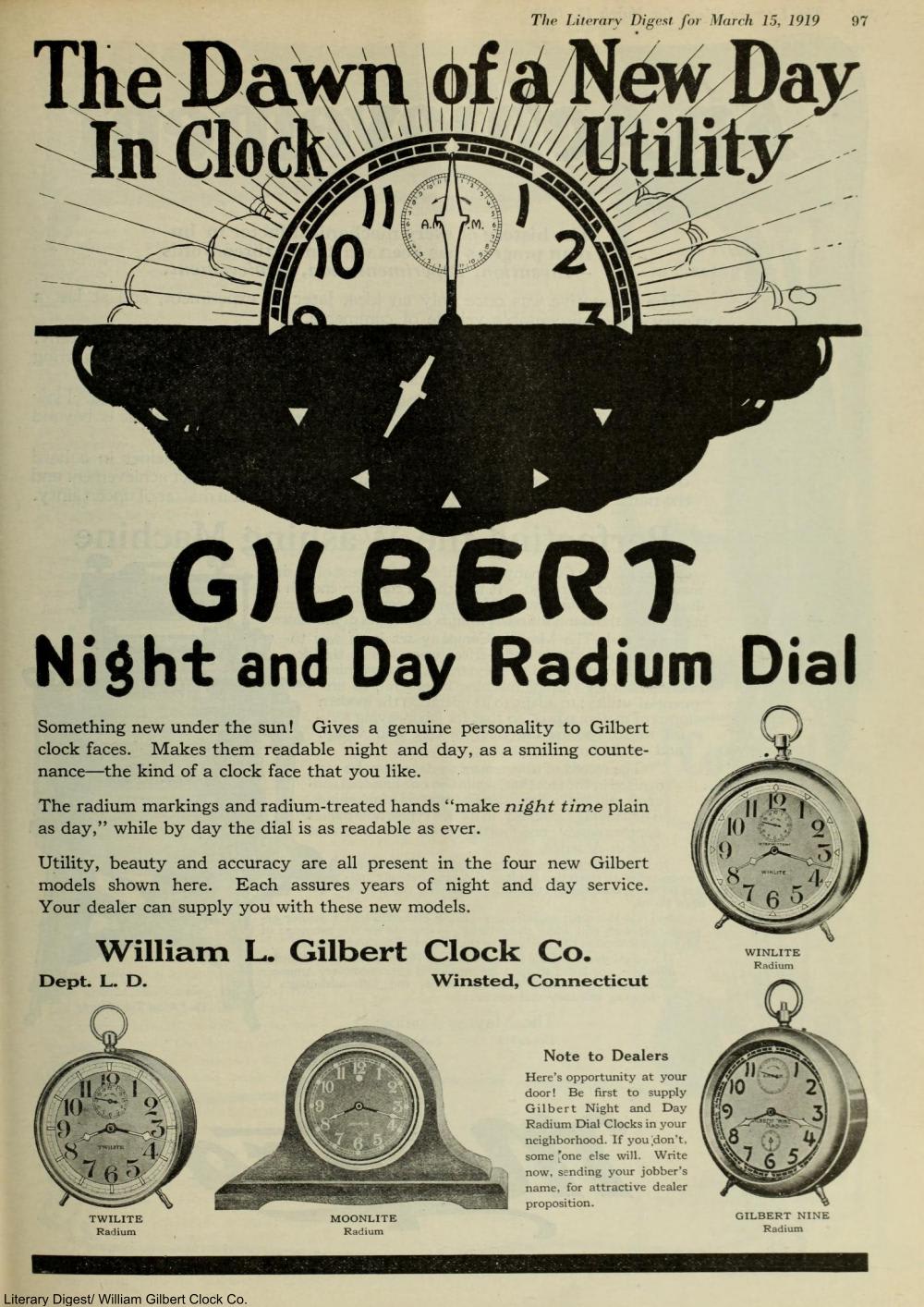 During World War I the women who painted the dials of military instruments with radium became deathly ill. Turns out they had been licking the tips of their paintbrushes to get the finest strokes. No one told them it wasn’t safe and there were few regulations on worker safety for radioactive materials.

You might be asking why in the world a camera would have any radioactive components, but apparently some vintage cameras do give off radiation. 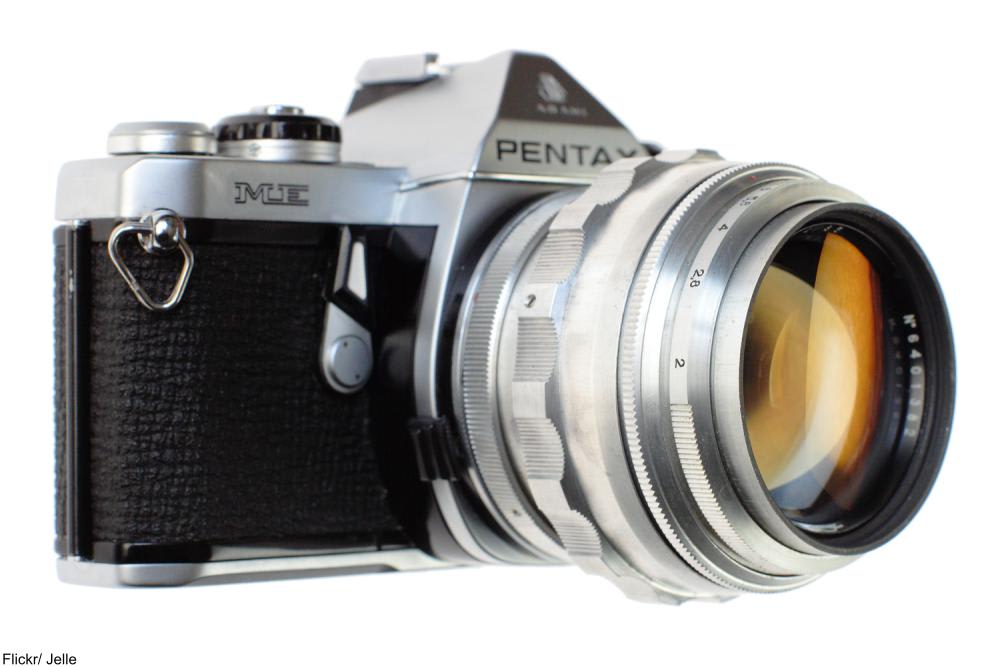 Lanthanum and thorium were sometimes used to increase the light refraction on camera lenses and viewfinders. The effect of using these types of cameras for 6 hours a day for a month has been estimated to be the same as getting a chest x-ray, but most camera collectors these days wouldn’t use a vintage camera nearly that often.

Atomic age science toys and lab sets from the 1950s often contained radioactive elements. Some of these science kits even came with Geiger counters so that inquiring young minds could measure the radioactivity of these elements! 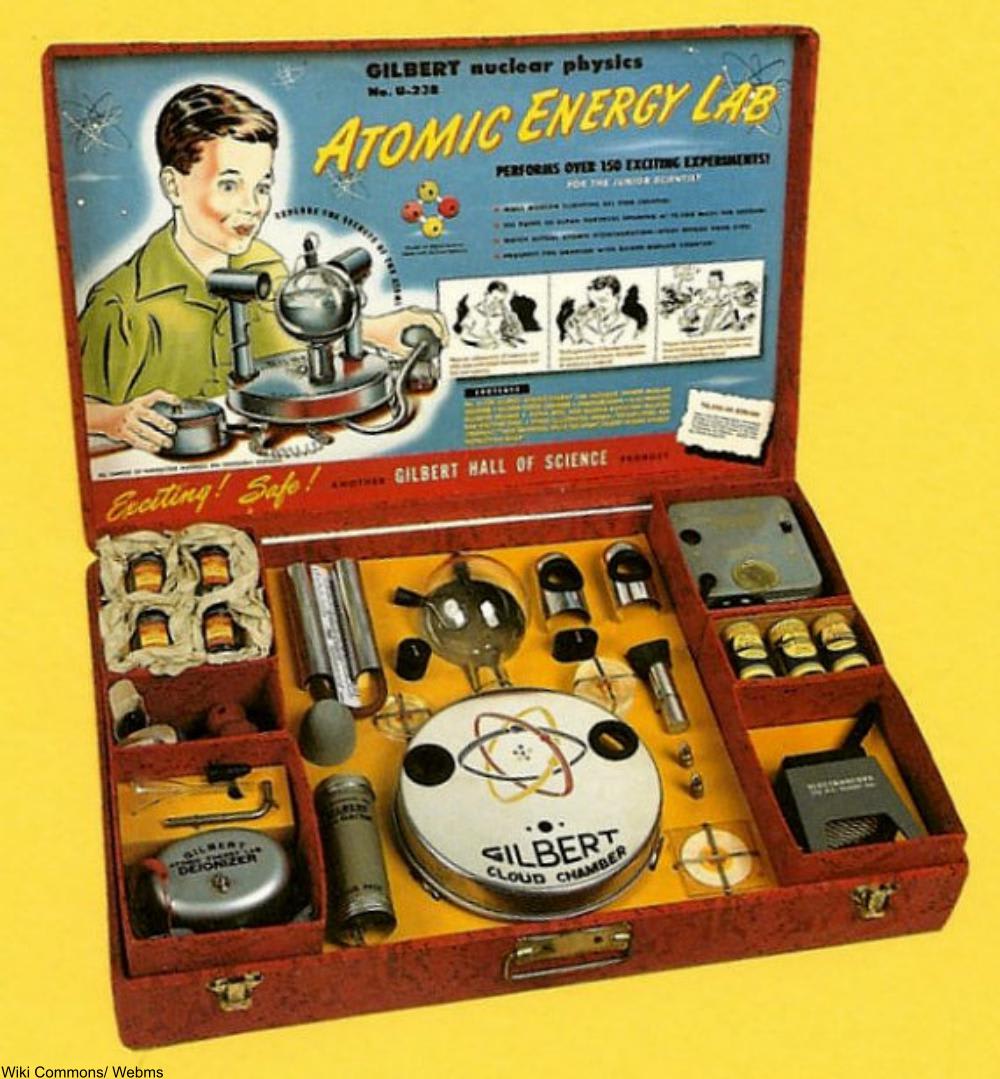 One of the most well-known of these toys was the Gilbert U-238 Atomic Energy Laboratory, of which about 5,000 were produced.

Some types of vintage jewelry, most commonly cloisonné, may contain radioactive elements. Like the glaze on china, the baked-on finish of cloisonné can contain elements like uranium. Again, it was all about the color pay off and the effects of radiation weren’t well-known to be harmful at the time. 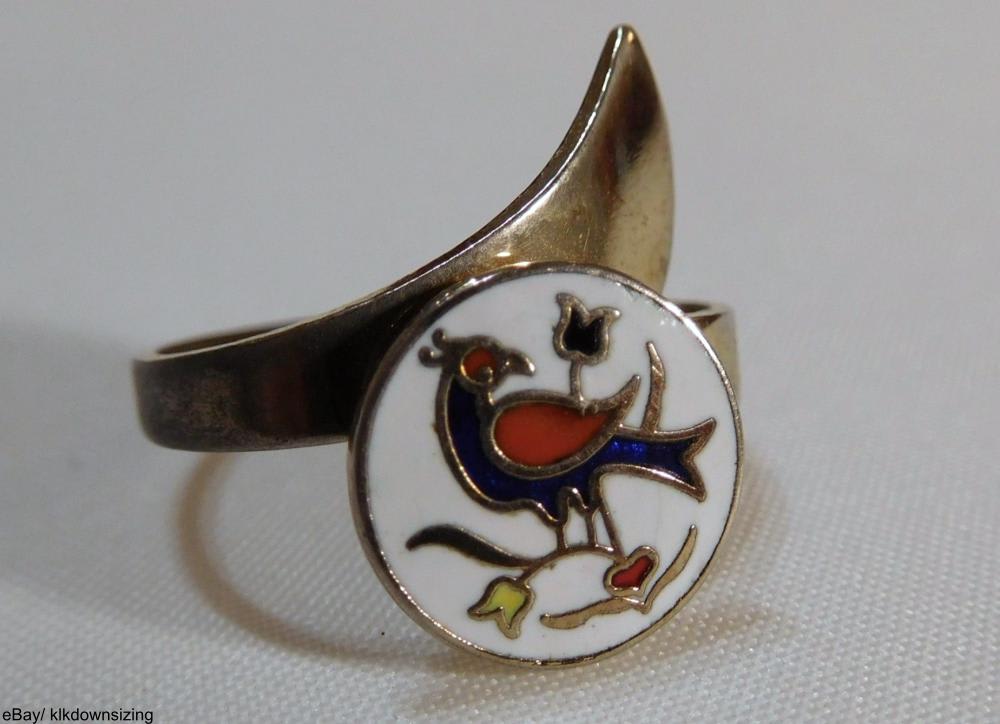 Items made from gold have also been found to be radioactive. When worn against the skin these jewelry pieces caused skin damage. The process of infusing gold with radon in the 1930s-40s was most likely from the illegal mixing of gold with brachytherapy “seeds” originally intended for the treatment of cancer. People who wore these rings sometimes had to have their fingers amputated.

Only you can decide if you want to use these vintage items in your home. But, be aware that if known radioactive antiques like glass or china are broken there are special rules governing their disposal.

Does knowing a vintage piece is radioactive change your love of the item? Would you still eat off a radioactive plate?

These fire extinguishers were actually dangerous : Click “Next Page” below!