7 Vintage Collectibles That Are Actually Radioactive

It’s no shocker that many older items were manufactured in ways that we wouldn’t approve of today. Lead, animal glue, and asbestos are just a few examples of materials that were once quite common in everyday items. But, have you stopped to consider just how many vintage items might actually be radioactive? It’s more than you might think. 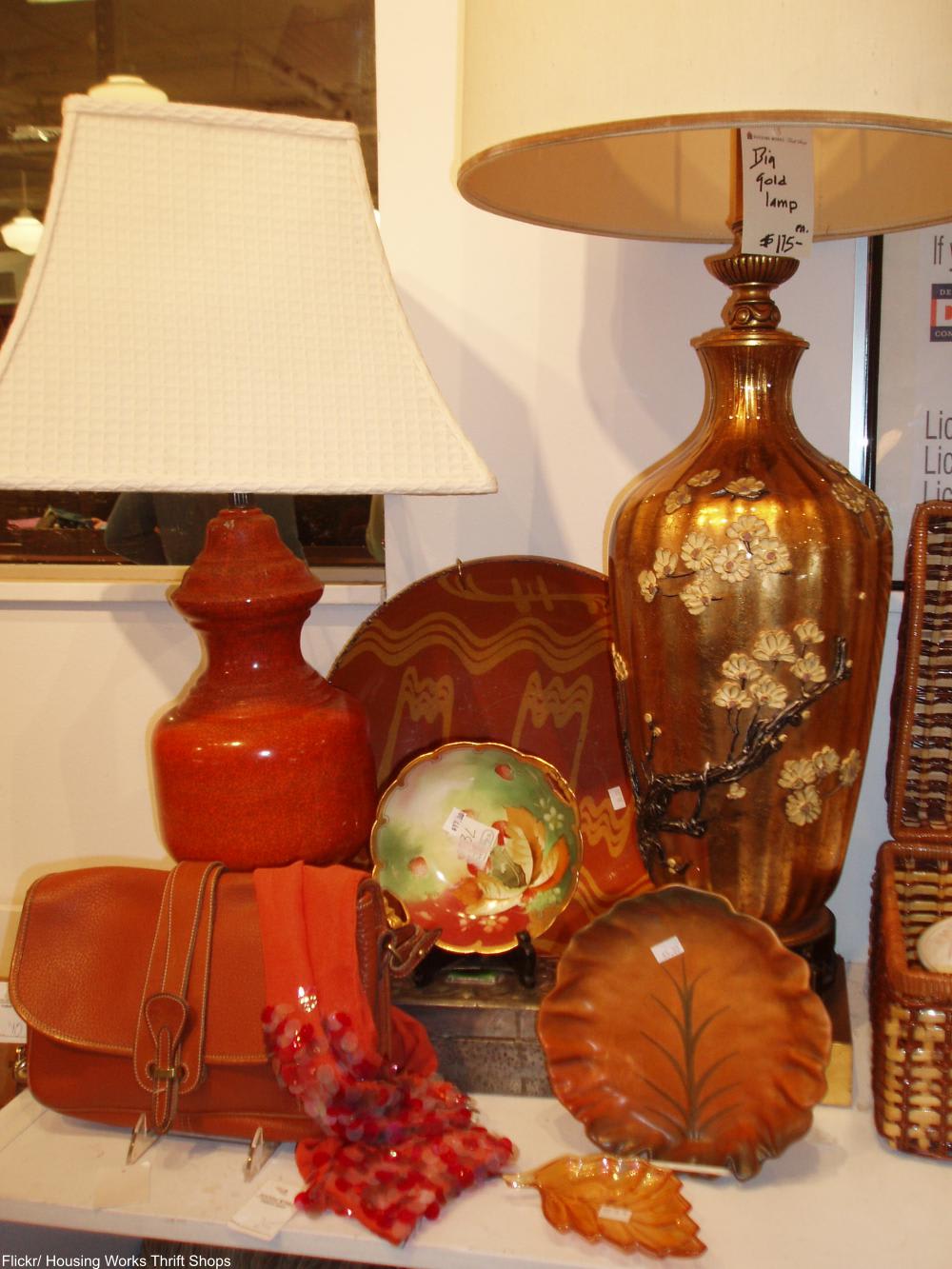 According to the Environmental Protection Agency there are a number of items you can probably find in any antique store which actually give off measurable amounts of radiation. Though there is some debate about just how dangerous these items can be in light of the background radiation we are all experiencing everyday, it’s important to know what you’re buying and collecting.

Also called Vaseline glass, these pieces are usually yellow or green and have graced many an American table. As part of the carnival glass craze, these pieces were often given as prizes at fairs in the 1930s. Not all green Depression glass is radioactive and there are pieces that pre-date the 1930s that also contain detectable levels of radiation. 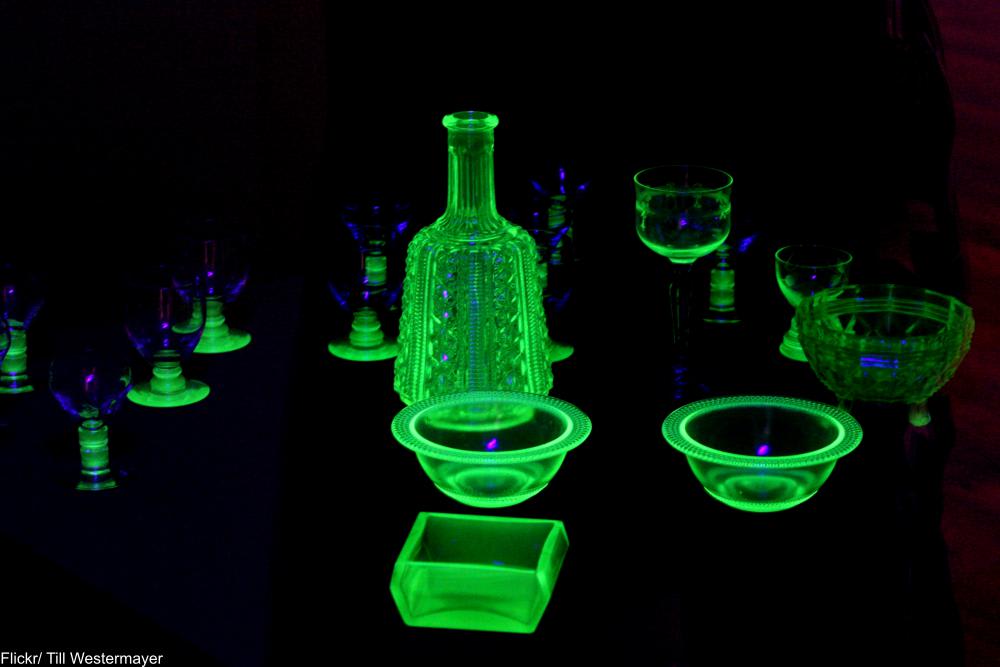 Uranium glass is prized for the deep color it gives off and will glow fluorescent under a UV light. And uranium glass doesn’t just come in green or yellow. Other colors like blue, aqua, and even red have been found to contain uranium. The EPA does not recommend you use these dishes to eat or drink off with.

It’s no secret that red Fiestaware produced between 1936 and 1943 contains uranium. While the amount contained in these iconic dishes won’t kill you to be around, the EPA warns that eating acidic foods off them on a daily basis would contribute significantly to your overall exposure of radiation. 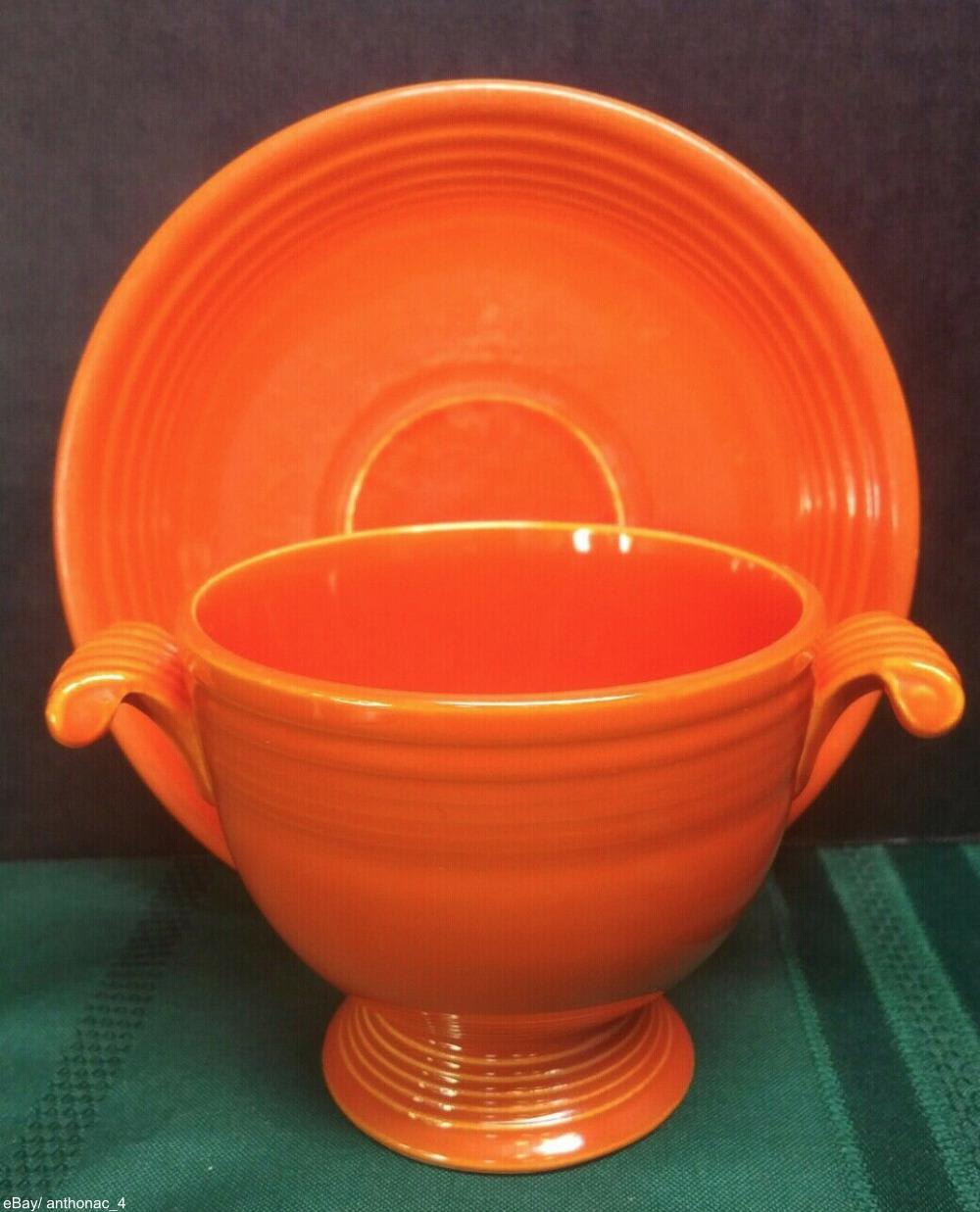 It’s important to note that other colors and other brands of vintage china from the same era can also give off radiation. But, red Fiestaware is just the most well-known.

Decorative figurines can also be radioactive as the glaze again required uranium to achieve the right look. The most common glaze colors that contain radiation are red, orange, and yellow. Even very pale yellow glaze can contain uranium. 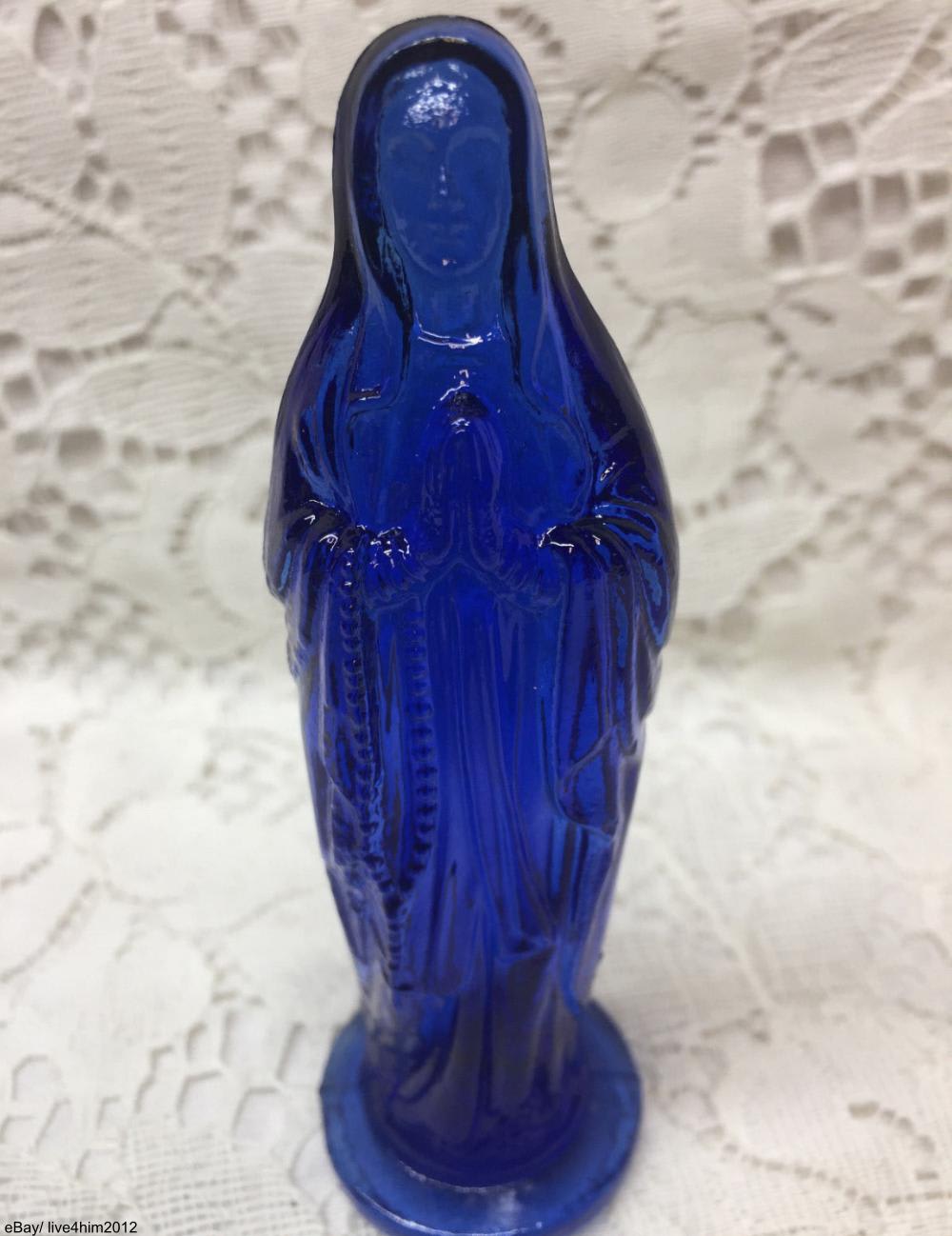 Radioactive uranium glass figurines were also quite common in the first part of the 20th century and came in variety of colors just like Depression glass.

Click “Next Page” to see the rest of these radioactive items (including toys)!