There are so many fascinating things to discover in our world! And while modern science continues to marvel us with new technologies and medical advances, there’s just something so amazing about uncovering history, don’t you think? Here are the top 10 most fascinating and unexplained archeological finds! 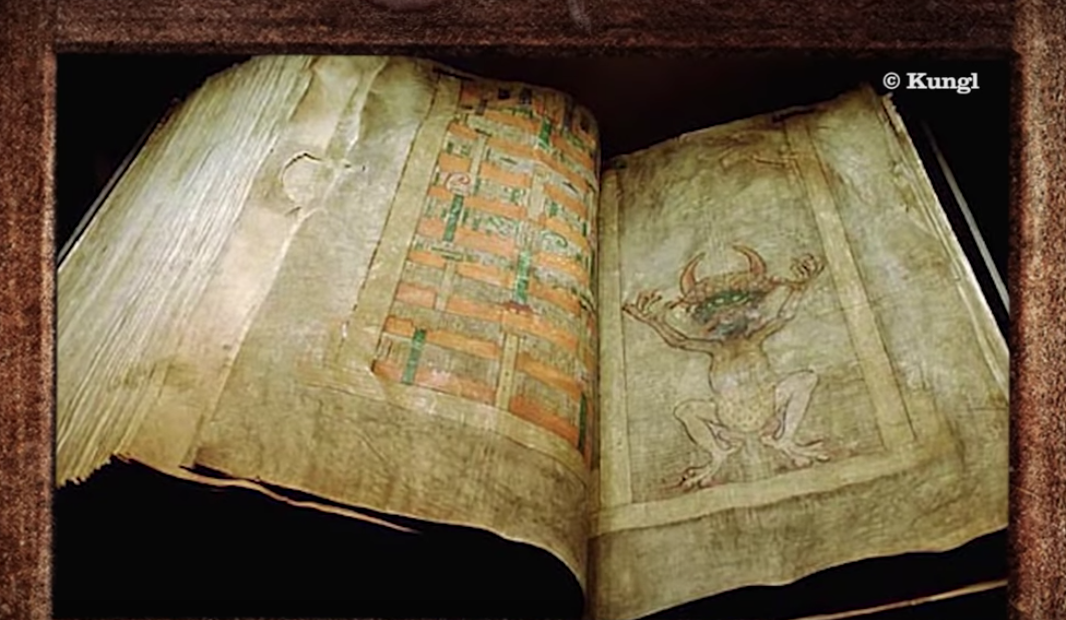 While the name in and of itself is intruiging, what is truly amazing and unexplained about this gigantic book (that takes two people to lift) is how it was written. The scale and content alone suggest that it would have taken about thirty years to complete since it was handwritten on animal skins. However, experts have concluded that the handwriting remains remarkably similar and steady throughout, meaning that it was done by the same person over a very short period of time. Legend has it that the Devil’s Bible was written by a monk in a single evening with the help of the devil, of course. 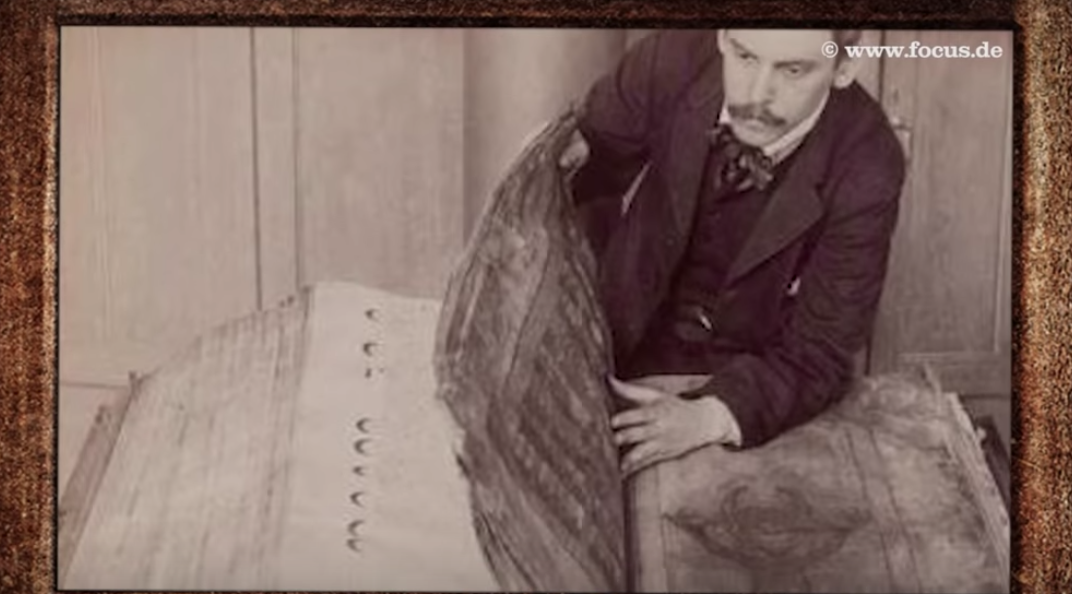 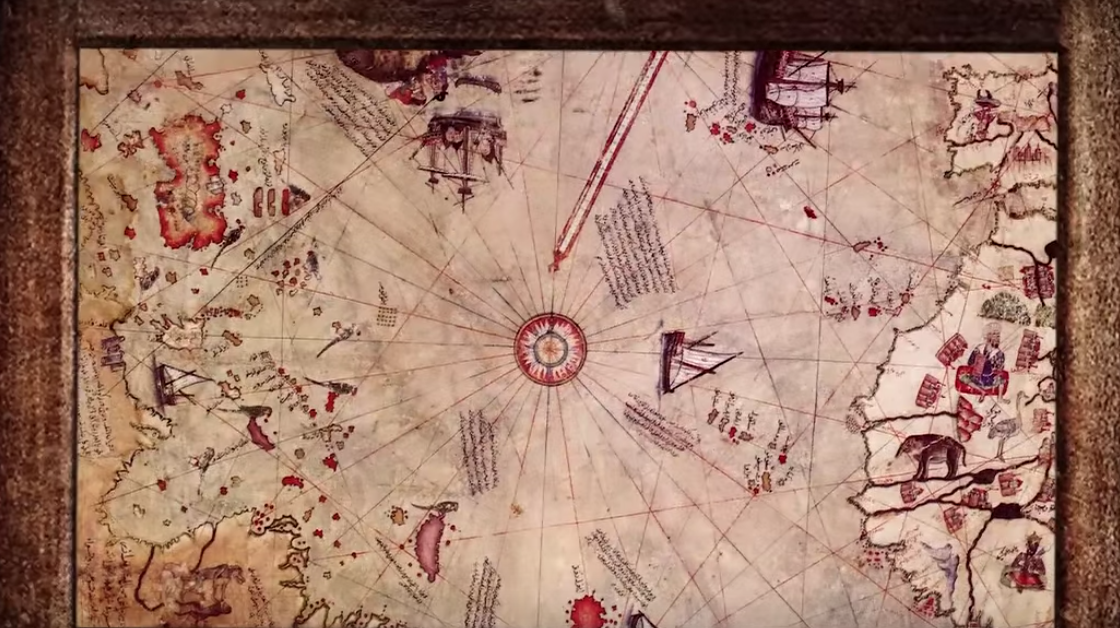 Discovered in 1929, this map was drawn by the Turkish naval captain, Piri Reis. Experts date the map to around 1513, which is an amazing discovery in and of itself. But, the most fascinating thing about this map is that it includes details about Antartica – a continent that wasn’t discovered until 300 years after the map was drawn up. Piri Reis’ meticulous details leave no room for arguments, he definitely spent time on the continent! 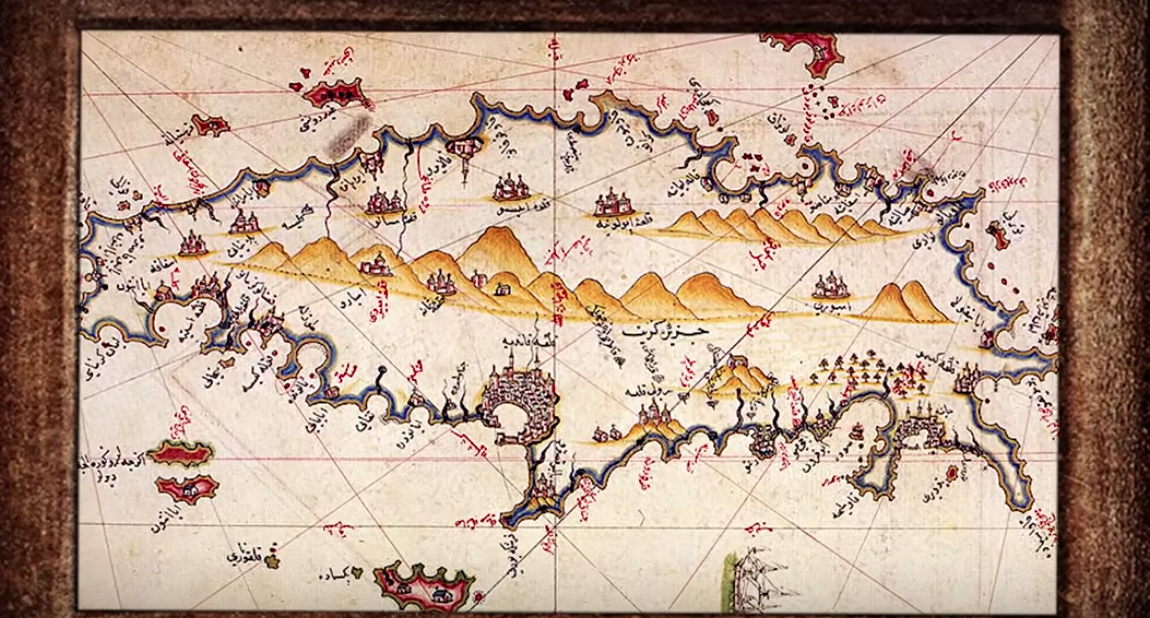 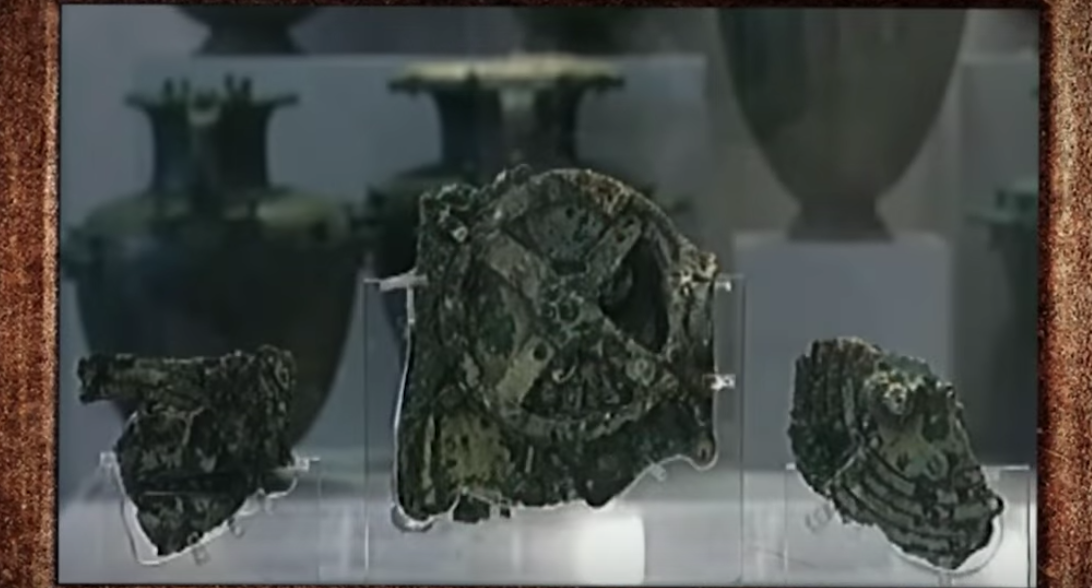 This incredible discovery was made in 1902, and is thought to be around 2,000 years old. Found on the Greek island, Antikythera, this is considered the first computer. The device is so advanced, and yet there is no paper work, no instructions, and nothing even remotely like it for at least another 1500 years. It is thought that it was used to predict star patterns and alignments. 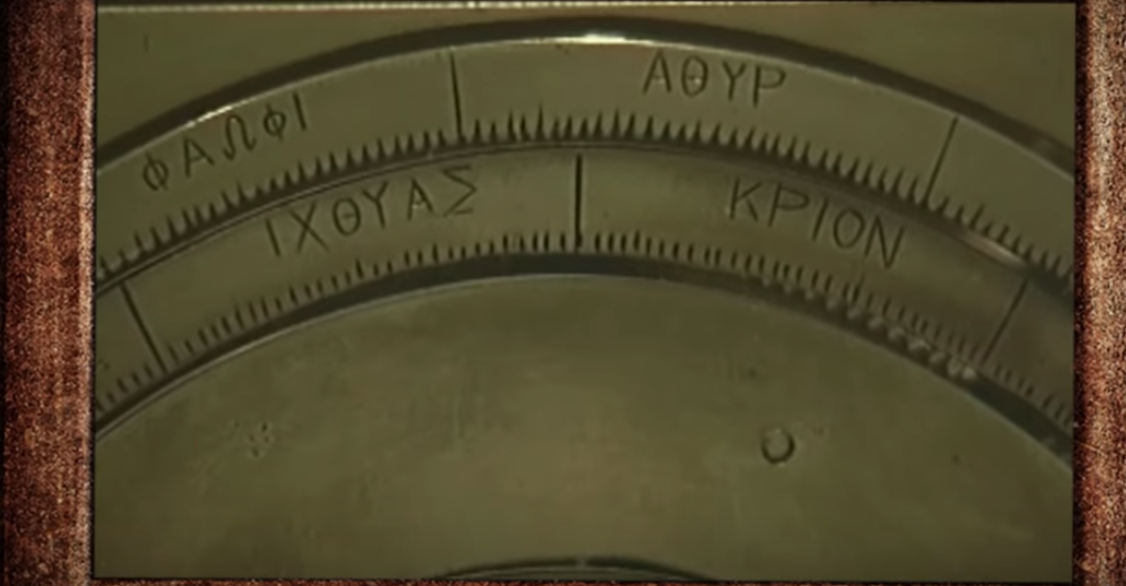 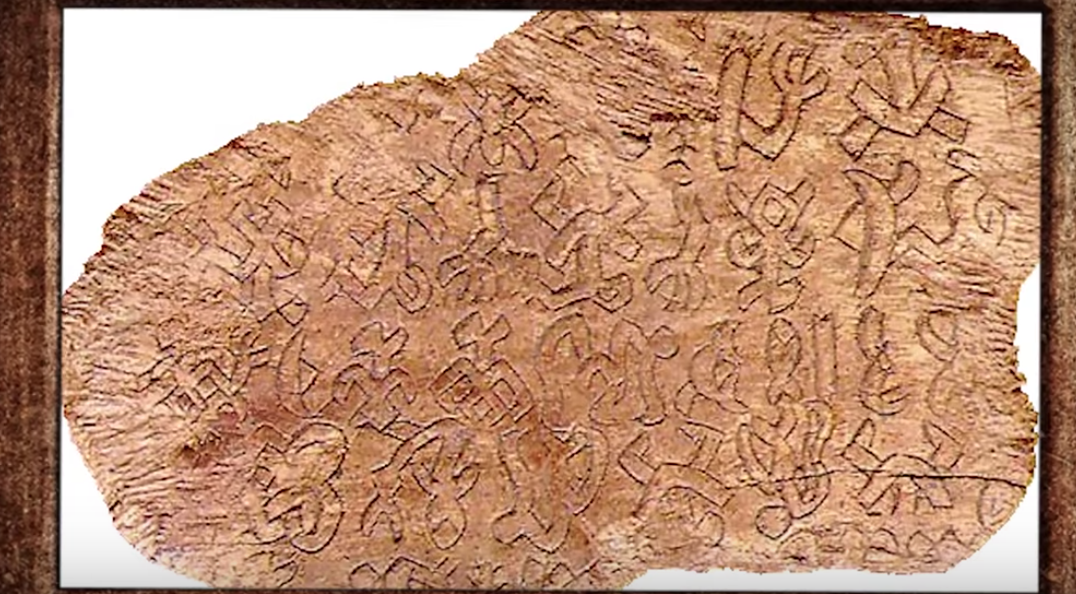 These glyphs were discovered in 1864 on Easter Island. They are believed to be an early form of language – which would make it one of three instinces that humans independently develoed a system of writing. However, no one has ever been able to decipher the symbols, so we cannot be sure. 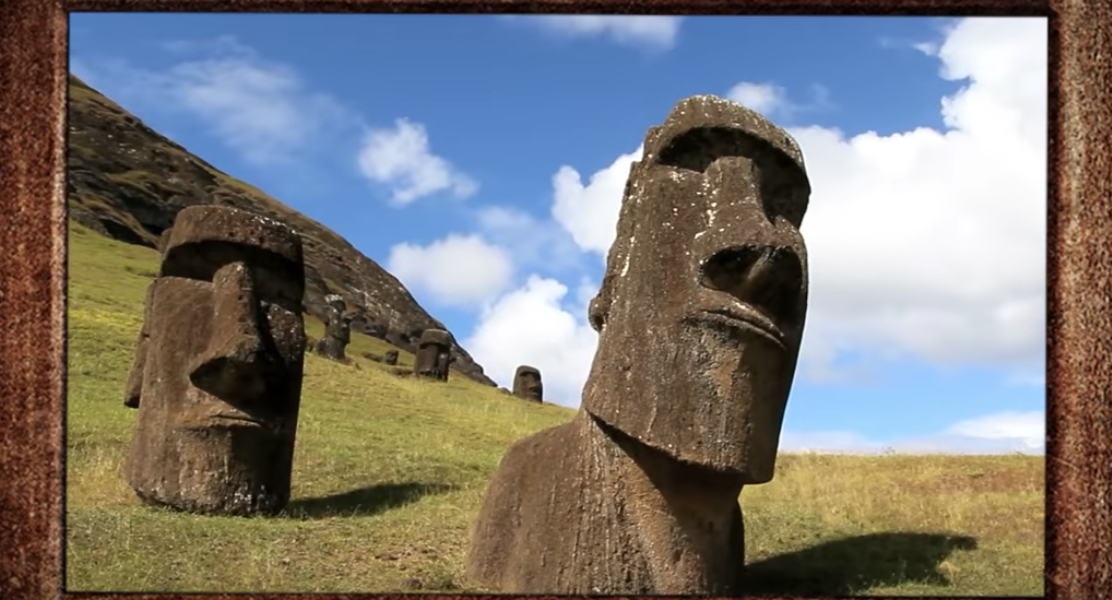 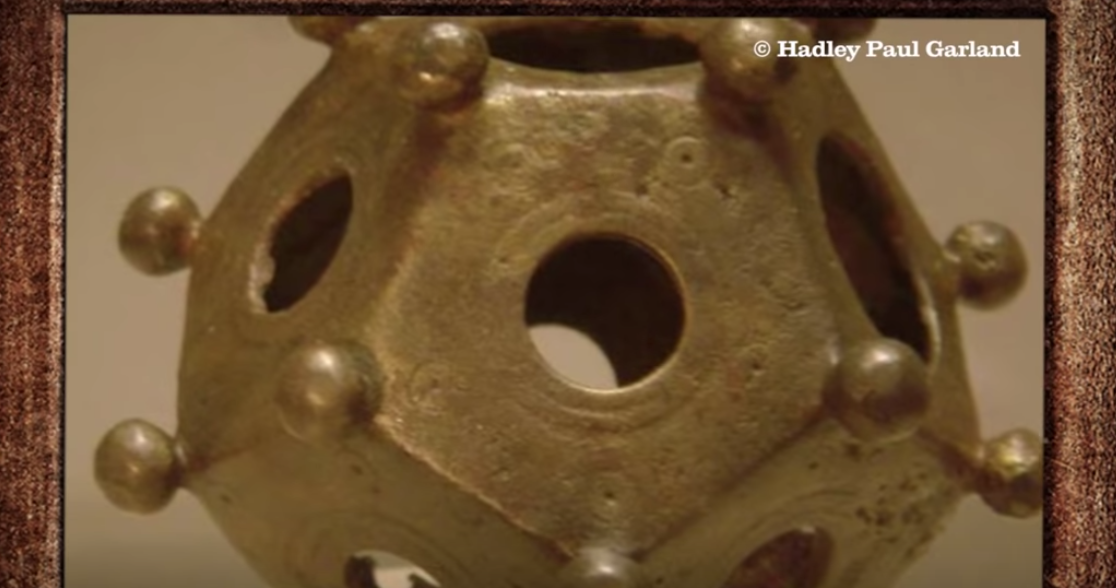 These odd objects were first discovered in the early 18th century. Found all over Europe, mostly in temples, no one knows what exactly they were used for, since they don’t appear in any manuscripts. Some think they were religious in nature, but others have claimed they could be children’s toys, or even knitting aids. 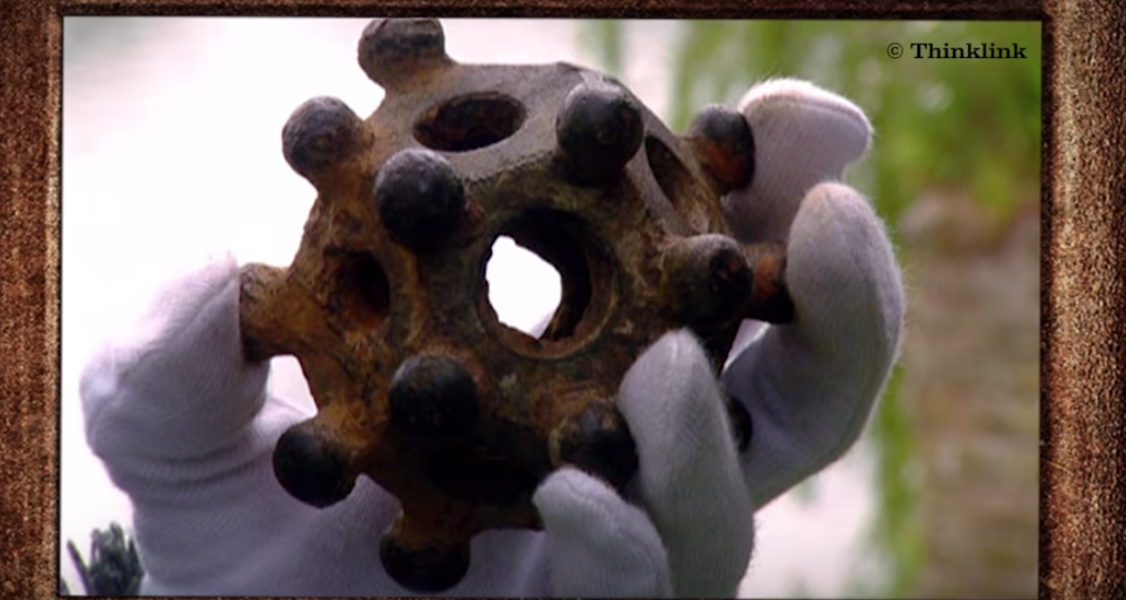 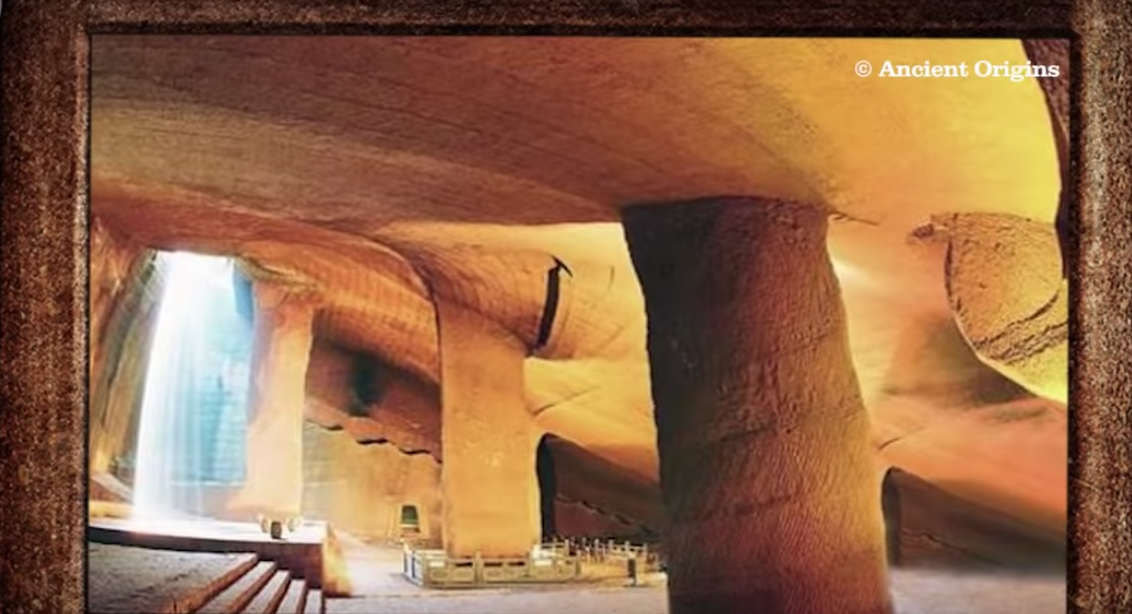 These massive man-made caves that date back to 212 BC were discovered in 1992 in China. The caves cover a shocking 30,000 square meters and include multiple rooms, bridges, and even pools. Experts in multiple fields have concluded that it would have taken 1,000 people working day and night over the course of 6 years to complete these grottoes. Even more mysterious is that no tools were discovered in the area, and there is no mention of the grottoes on any documents from the era. 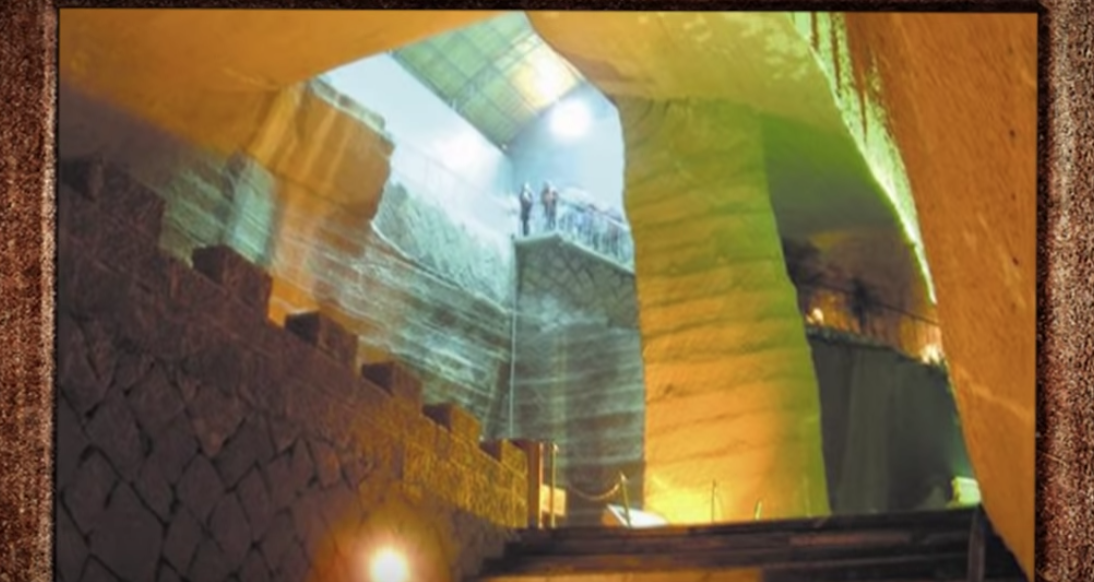 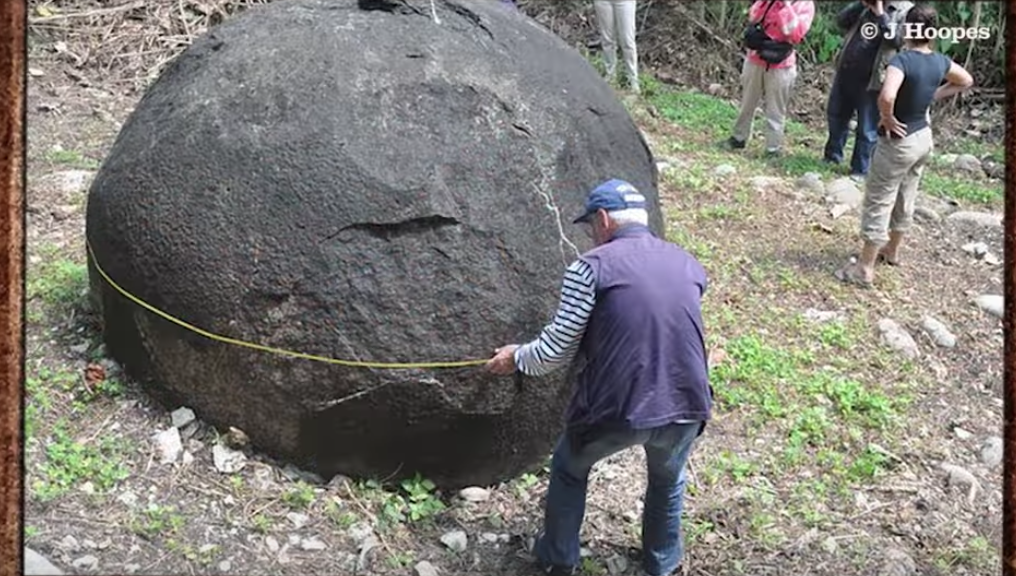 These spheres were first discovered in the 1940s. Since then, over 300 spheres have been found. THey date back to between 500 and 1500 BC. No one knows how they were formed, since we didn’t have the tools to make such perfectly round spheres back then. It is also a mystery as to what their purpose is. Some think the placement of these spheres line up with astrological events, though that theory has yet to be proven. 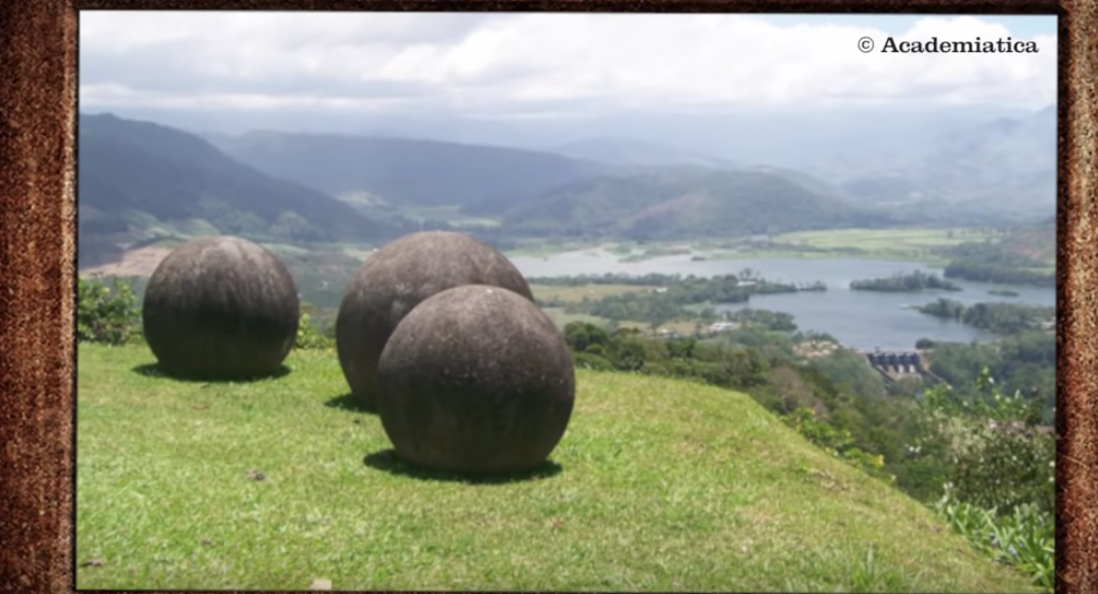