As part of a badly-drafted divorce settlement in 1925, this lovely little pink house was built on Plum Island, in Newport, Massachusetts. The soon-to-be ex-wife stipulated that her husband had to build her a replica of their family home. Unfortunately she didn’t say where the house had to be erected. The husband chose to build this lovely pink house in the middle of a salt marsh, with only saltwater plumbed into the house (making it unlivable), and with no neighbors around. She refused to live there. The house was occupied on and off from 1960 to the early 2000s and has since been bought as part of the Parker River National Wildlife Refuge. 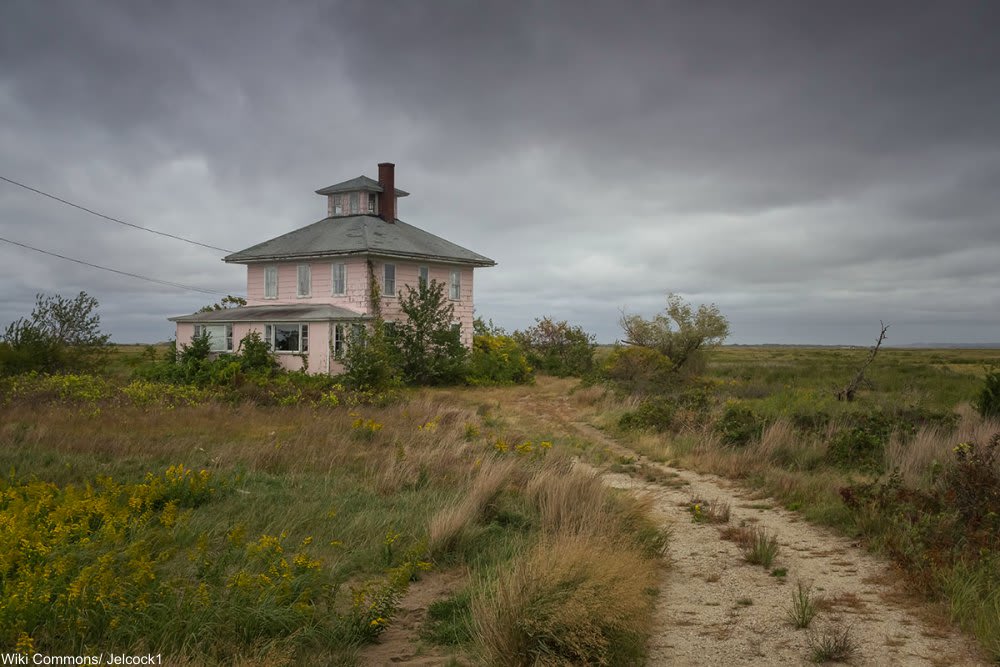 The surrounding wild grass and salt marsh make it an iconic scene. Via/ Wiki Commons

The house has been slated for demolition several times, each time saved for various reasons. There is a group of locals dedicated to saving this little piece of history. The house is a local landmark, a frequent stop for artists and photographers, and is an iconic part of the local scenery (the house recently featured in a local Honda commercial).

Nestled in the back lot of a Montlake, Seattle, residential neighborhood, this spite house also hails from 1925. One story has it that the house was built after a divorce left the wife with only a tiny sliver of the original property. Another telling has the tiny wedge-shaped home built as a response to a neighbor’s ridiculously low offer on the tiny parcel of land, hoping to afford himself better views (which were, of course, blocked by the new tiny house). Yet a third story has the land owner allowing someone to build on his property only to return and find that they had built a huge house, which he countered by building the spite house on the remaining piece of land. 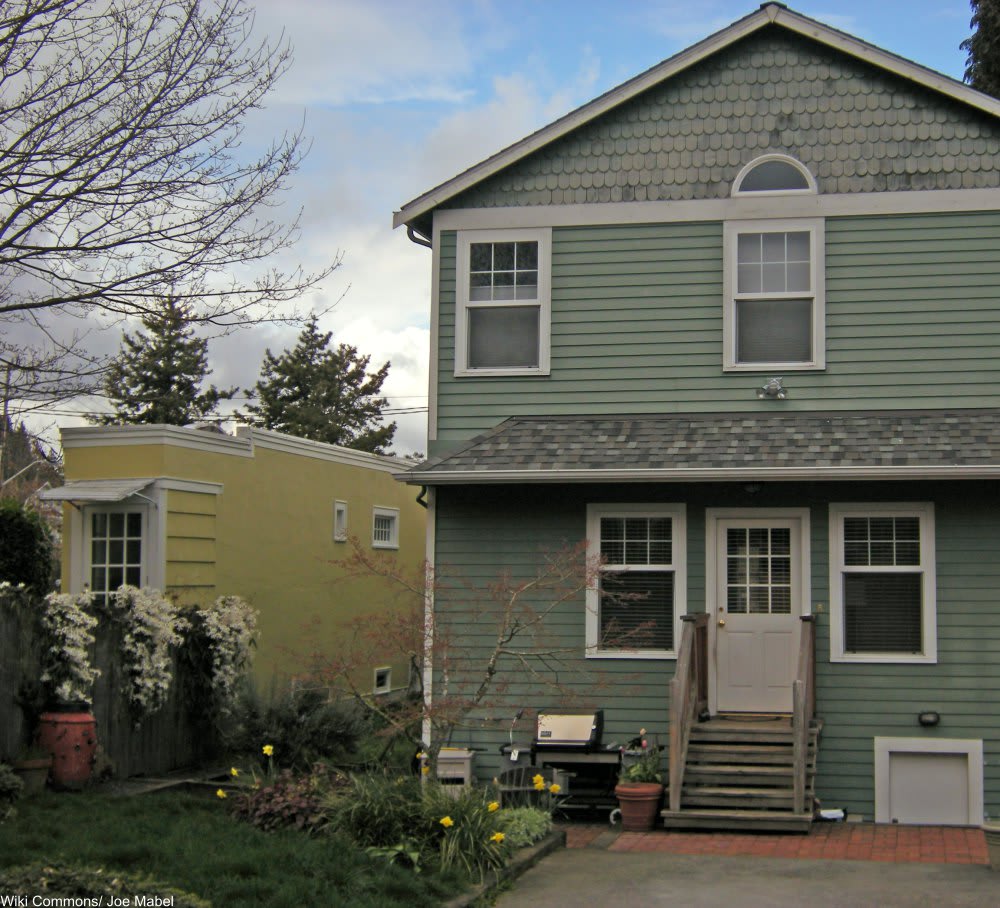