7 Mysteries That Are Still Unexplained

There are some mysteries so strange and lacking in clues that they can never be solved. While the remains of Amelia Earhart may have been found, and the stolen ruby slippers recovered, there are still some very curious mysteries and crimes that have never been broken open. Here are 7 mysteries that, as of today, remain unsolved.

In the early 1990s one professor began to study the mysterious hum which some could hear and some could not in the area of Taos, New Mexico. Joe Mullins’ research showed that about 2% of the population could hear a low hum, though there was an even stranger twist. Not only did no one know where the sound was coming from, hearers were hearing different things! 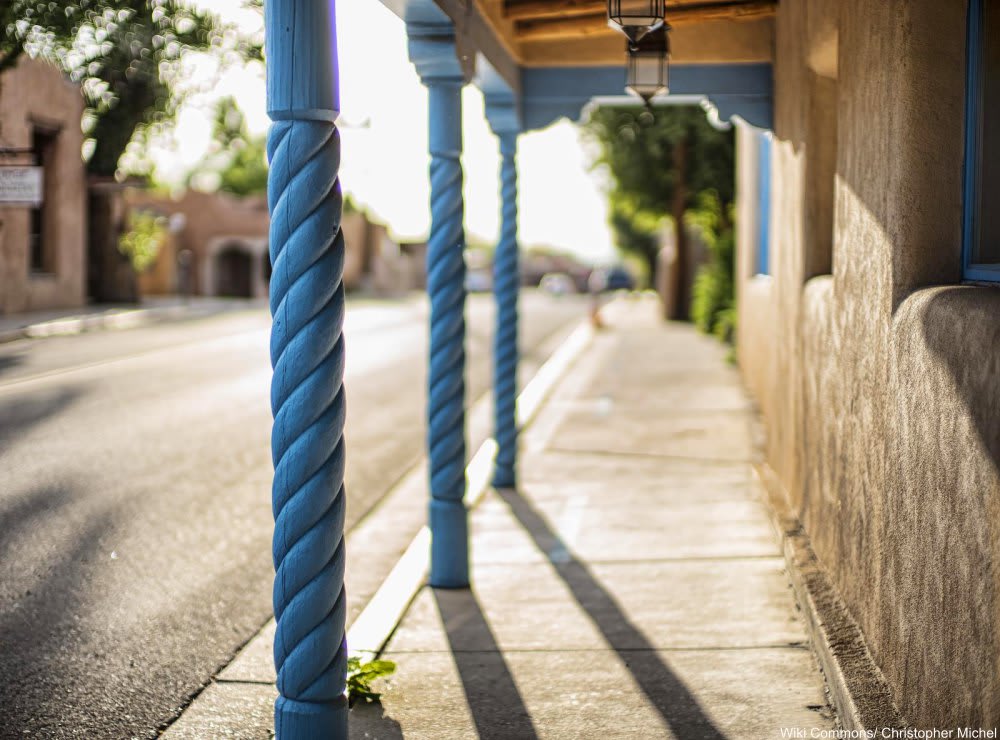 Taos is home to a booming arts industry, many ancient pueblos, and is near the Rio Grande. Via/ Wiki Commons

Equipment placed in the homes of hearers detected nothing unusual about the noise levels inside. The Hum is part of a larger sound phenomenon that has been heard all over the world beginning in the 1950s. While people describe the noise differently, there are some uniting factors: the Hum is nearly always heard in rural or suburban areas, not in cities (presumably due to the constant city noise which would drown out the Hum). Also, hearers are usually between the ages of 55 and 70. While the source or phenomenon has never been explained, the Hum has been blamed for anxiety, insomnia, and even one suicide.

Theories on why people report these noises range from a spontaneous otoacoustic emissions (hearing things when you listen very closely) to a small percentage of the population having “superhearing.”

Click the “Next Page” button to see the #6 unsolved mystery!