Through the Years: Notre Dame Cathedral in Film

In the wake of the massive 2019 fire at Notre Dame Cathedral, the work of restoration will take some time. While many online have lamented that Notre Dame is gone forever, the medieval Gothic structure actually held up remarkably well for being 850-years-old. Given that the church has been one of the most remarkable landmarks in a city renowned for her sights, Notre Dame has been featured in many films over the years. Here are 7 iconic films that featured the incredible cathedral over the years. 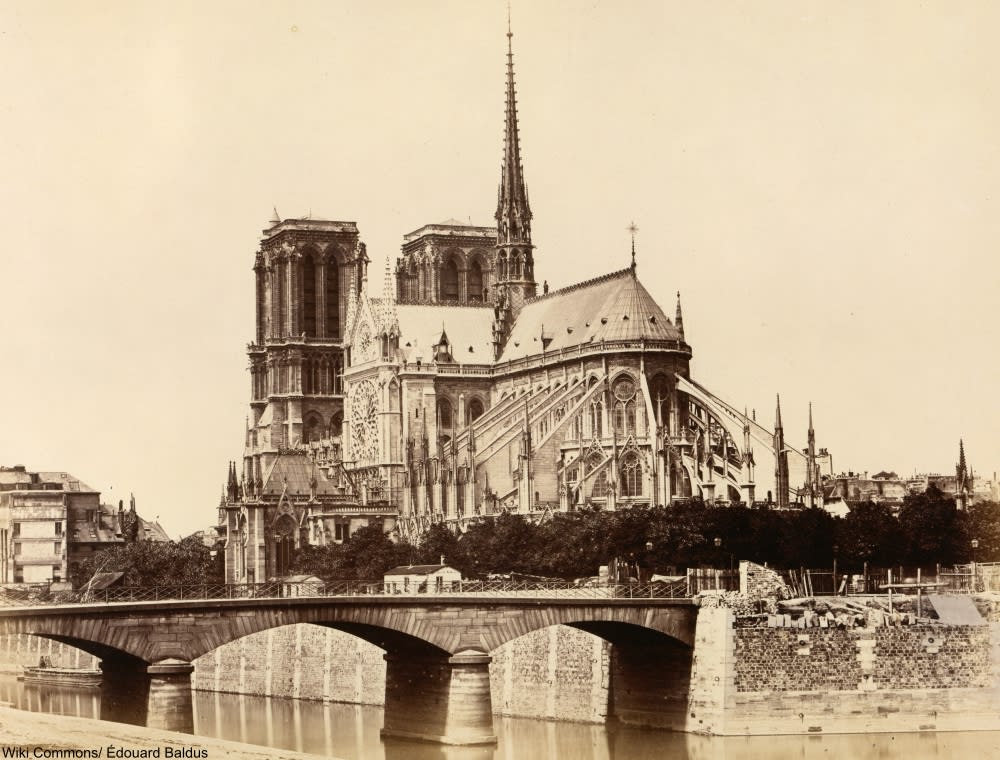 Maureen O’Hara was fantastic in the role of Esmerelda in this film. The first of many such films centered around the 1831 book known in French as Notre-Dame de Paris and in English as The Hunchback of Notre Dame. A realistic reproduction of Paris and Notre Dame was built on the famous RKO movie ranch in the San Fernando Valley in California. 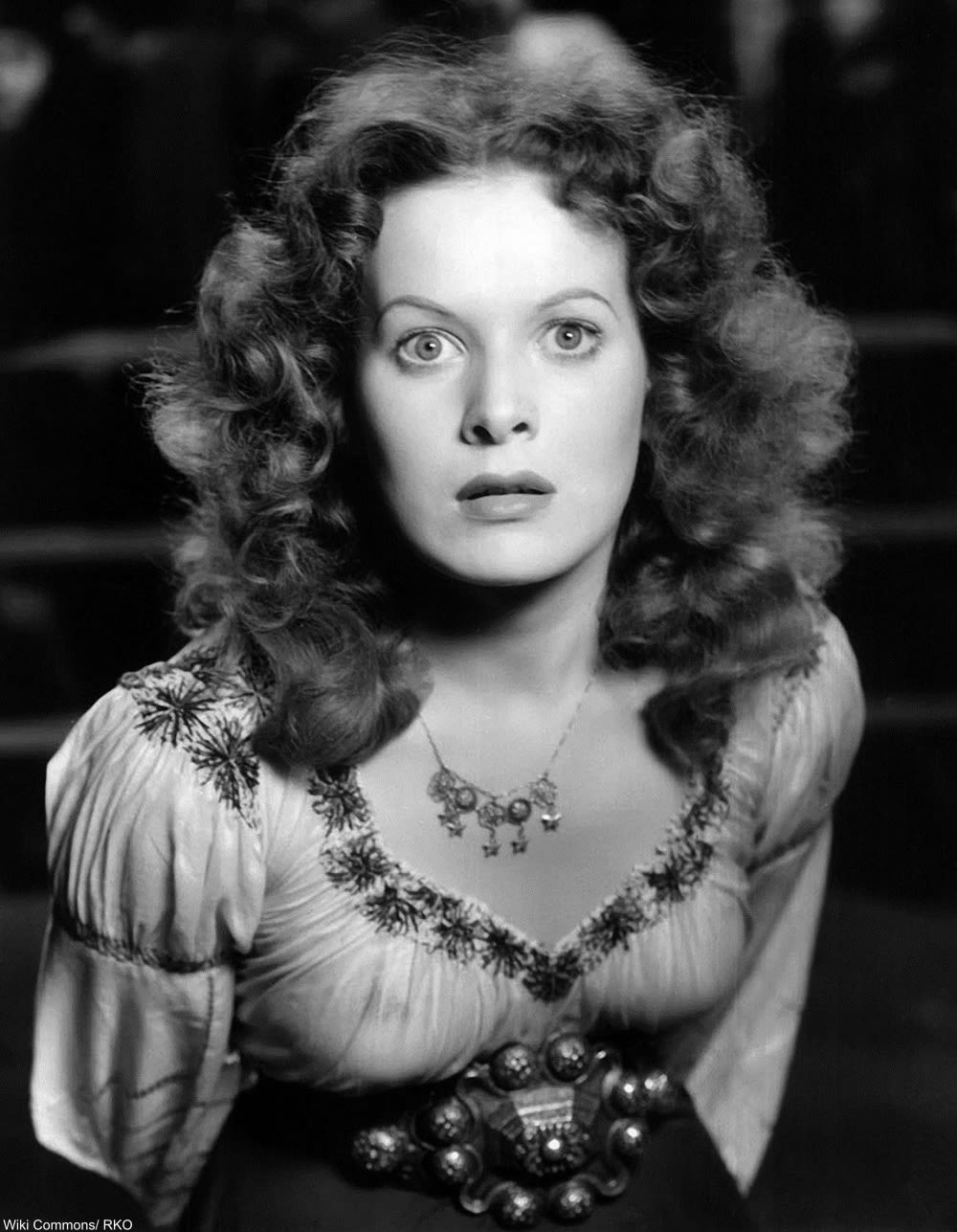 This iconic film starring Cary Grant and Audrey Hepburn was filmed in France, with authentic views of the French Alps and of Notre Dame crowning the movie like jewels. Sadly, an incorrect copyright notice from the creator company, Universal Pictures, rendered this film part of the public domain as soon as it was released. Still, is there anything classier than watching these two actors discussing murder in front of the flying buttresses of Notre Dame? Probably not. 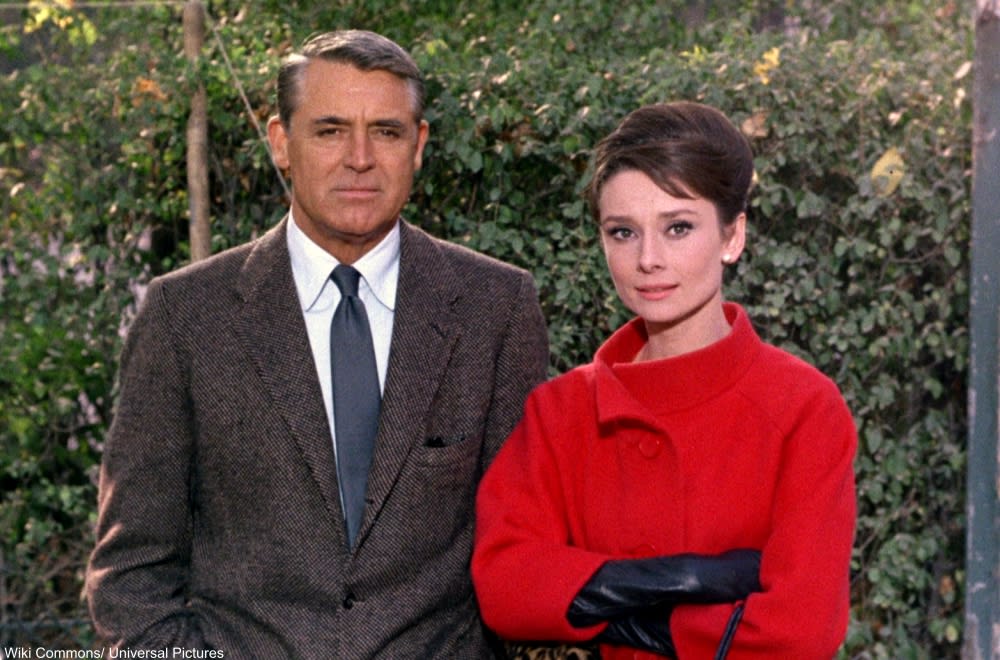 The backdrop for this artistic 1960 film was all of Paris including Notre Dame, on locations that were not at all secured for filming. The film was shot on the fly, with lines often written only days before the scenes were shot. The weaving cars swerving to avoid hitting actors Jean Seberg and Jean-Paul Belmondo were quite real! Known as À bout de souffle in French the film broke barriers as to what a feature film could be.

The now-famous quirky French film delighted American audiences in the early 2000s with its lively view of a classic Paris and the neighborhood of Monmartre. By the 1990s many of the “untouched” views of Paris had been obscured by advertising, new construction, or other modern eyesores. Amelie focused on a more traditional view of Paris, as might have been seen in the 1960s. However, the nostalgic feeling of the film is offset by the morbid opening scenes which take place at Notre Dame. 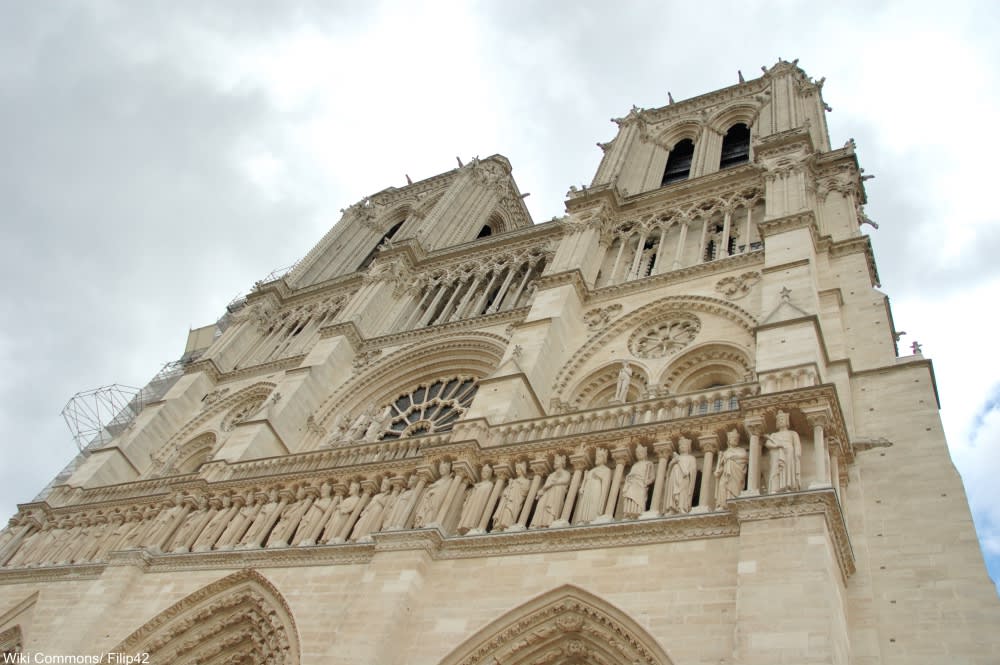 This love story that takes place all in one night was fairy tale story for the modern era in this sequel to the 1995 film Before Sunrise. While floating on the Seine, Ethan Hawke and Julie Delpy play out a romance that must conclude before he leaves Paris. While in the boat the two converse about how lovely Notre Dame is, how it narrowly avoided being exploded during World War II, and how we shouldn’t expect that it would stay standing forever.

Today is a sad day 😢 • Repost: @filmatic • According to this story, even the German occupiers couldn’t destroy the Notre Dame Cathedral… Before Sunset (2004) 🎬 • • • #notredame #paris #beforesunset

This time traveling film goes back and forth between the modern world and the Belle Époque period when French artists and poets were at the forefront of artistic culture. One of the most beautiful scenes takes place in the “present” while Owen Wilson and Carla Bruni sit on a bench in front of the medieval cathedral.

Inspired by the 1928 melody by George Gershwin, this 1951 musical starred Gene Kelly and Leslie Caron. Despite the fact that Kelly desperately wanted to film on location, the movie was instead shot instead at a series of 44 sound stages, one of which featured a view of Notre Dame from across the Seine. This classic film was one of many that focused on the roles of GIs overseas during and after World War II and includes one of the longest dance scenes in modern cinema. The scene features the view of Notre Dame and a lovely rendition of “Our Love Is Here to Stay.” Have a look in the video below.

Stunning relics from Westminster Abbey: Click “Next Page” below!