Lucy was a mentor to Carol Burnett and used to call her “kid.” Years later Burnett would say that they were really the only two strong female comedians with their own shows at the time, so she really didn’t have too many people to look up to. The two stars were quite good friends. 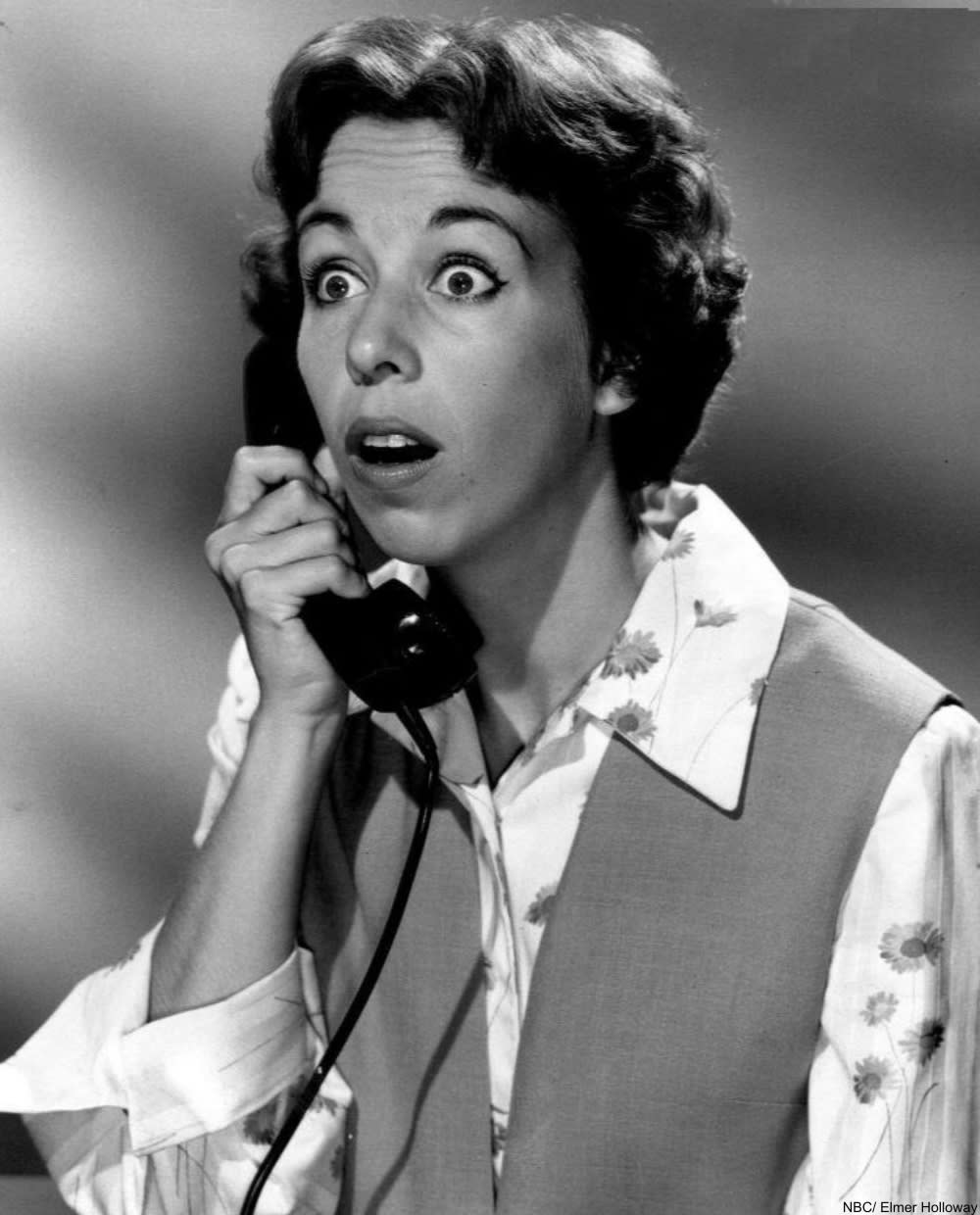 Lucy started off modeling under the name Diane Belmont, only using Lucille Ball once she had gotten hired to make films. 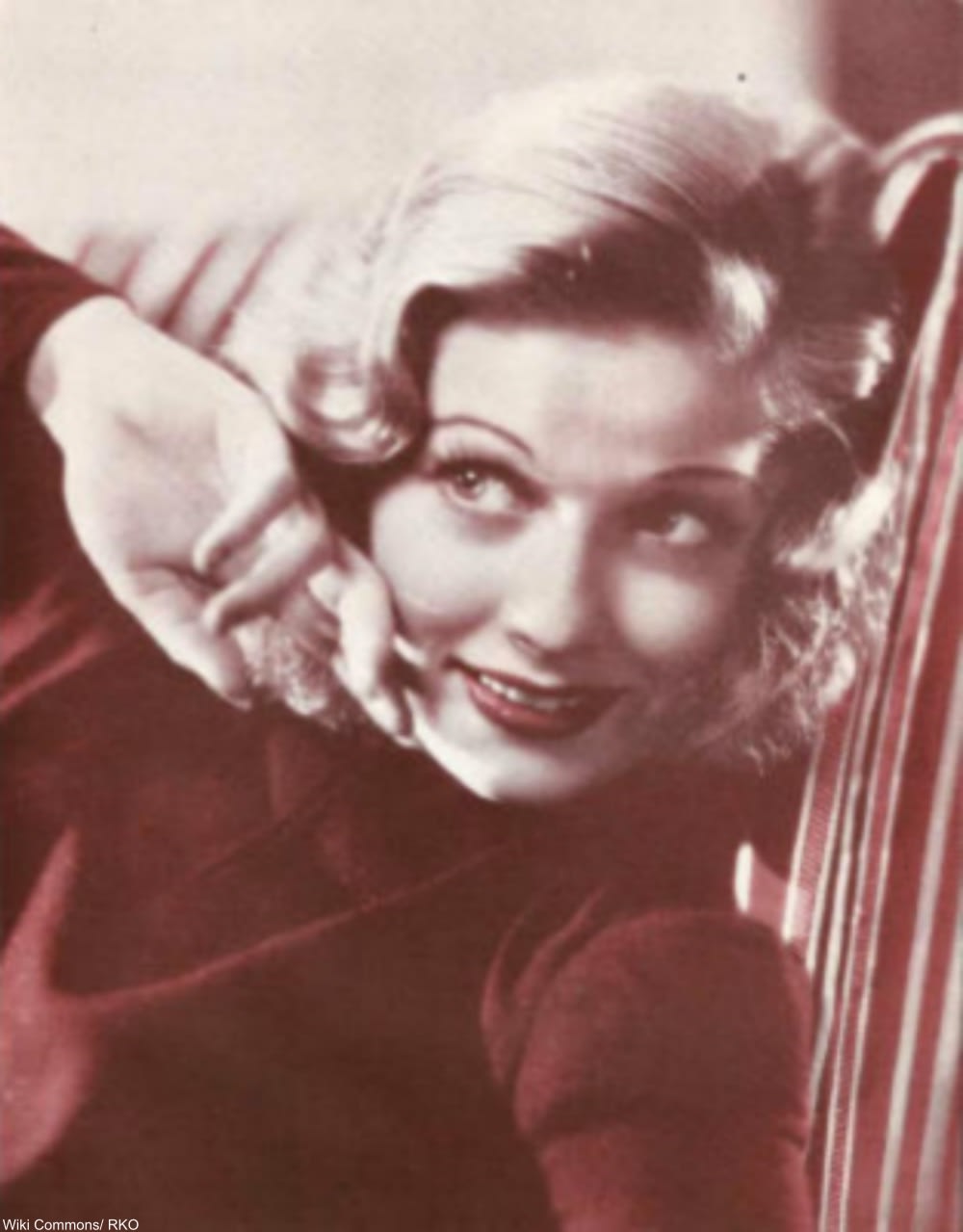 2) The FBI Pursued Her

A memo from 1953, during the busiest period of Lucy’s life, the FBI was investigating her on counts that she had sponsored a Communist Party get-together at ther home and that she had also registered to vote with the Communist Party. Lucy admitted to both, but said that she was not present for the party and had only registered becuase her grandfather had told her to, not because she really wanted to. You can read more about this fiasco here. 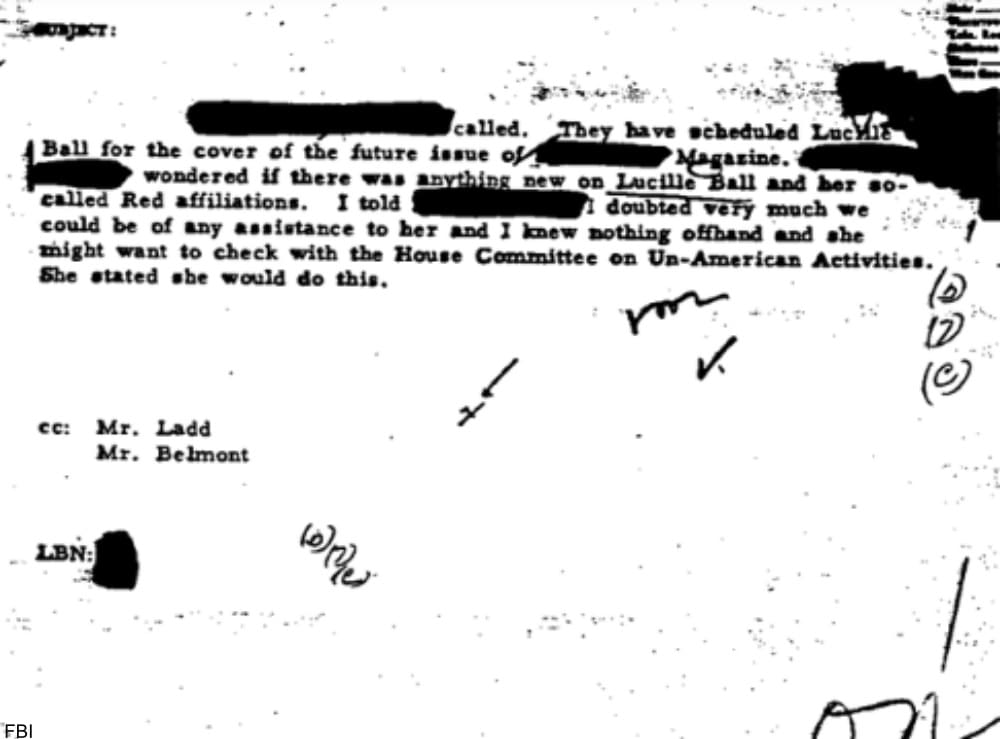 This statement from Lucy’s file references the House Committee on Un-American Activities, the group which was dedicated to finding and punishing Communists throughout the 1950s. Via/ FBI

1) Under Lock and Key

Lucy’s famously intense red color came from henna, which legend has it was sent in large quantity from an Arabian sheikh. According to her former hairdresser on I Love Lucy, Irma Kusely, the exotic dye kept her hair just the right tone of red and so it was kept in the stylist’s garage locked in a safe! Talk about a precious commodity. 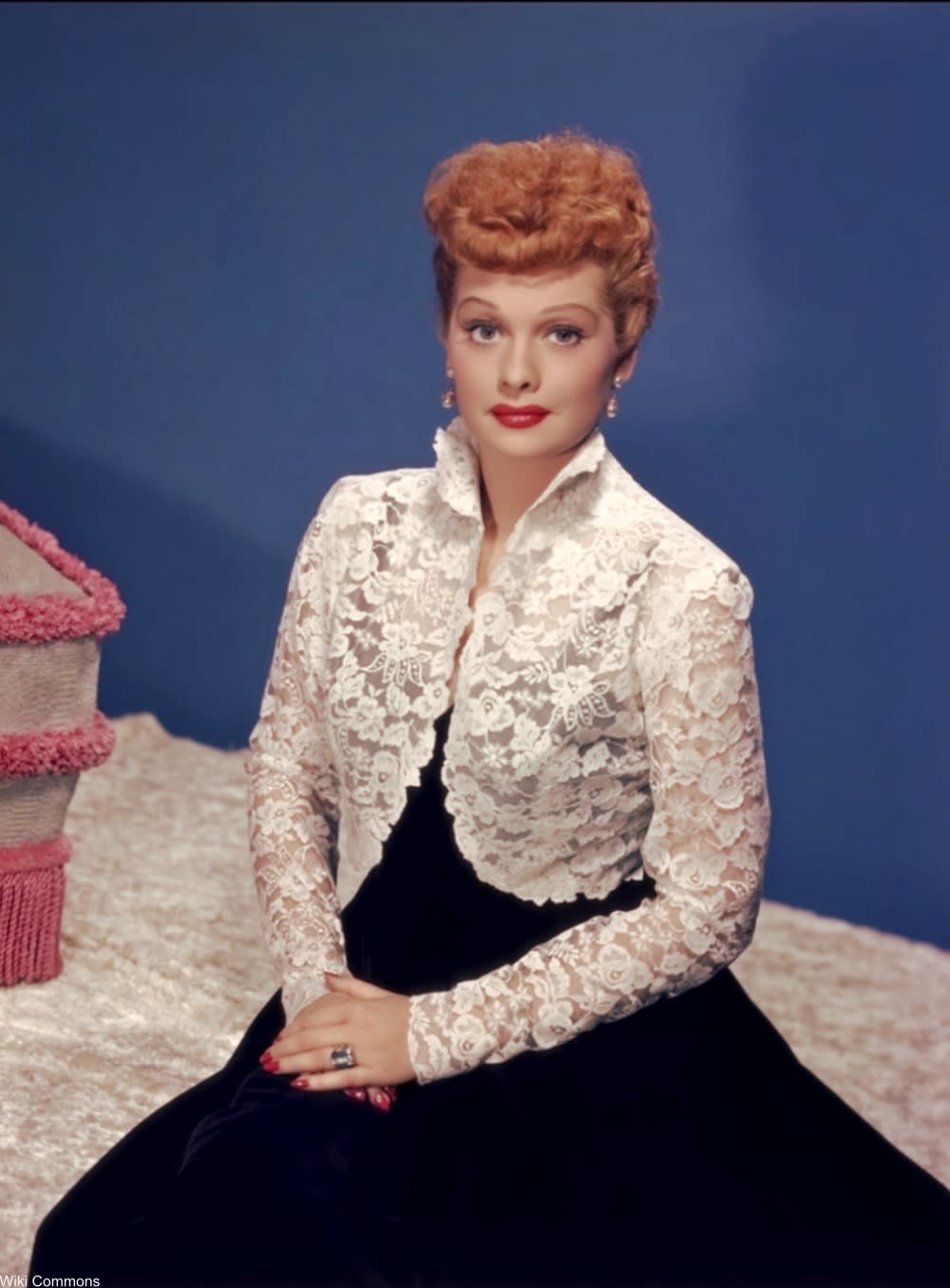 Before TV Lucy was a B-movie glamour queen: Click “Next Page” below!