7 Foods To Avoid Buying At The Grocery Store

Life sure has been made easier with the convenience of superstores where you can pretty much get any kind of food no matter the season. You may think you’re making healthy choices for you and your family, but there are a few pitfalls when it comes to purchasing certain food items at major grocery store chains. Here is a list of food you should avoid buying at all costs! 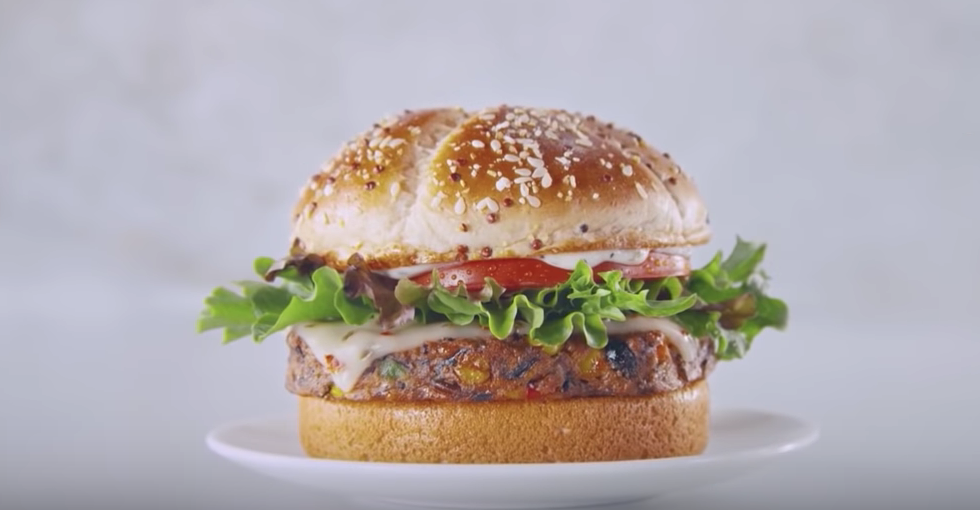 A lot of people choose to be vegetarian for either health reasons or personal reasons. Grabbing a veggie burger might seem like a good idea at the time to get that hamburger-like fix, but think again! The prepackaged veggie burgers found in most stores contain a ton of sodium. Plus, a lot of the veggie burgers contain a chemical called hexane which has been known to cause headaches and even vertigo in a lot of people. 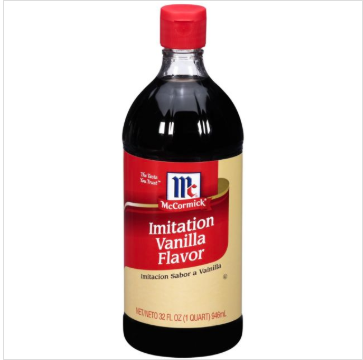 We get it. Real vanilla is expensive. The cost is partially due to the complicated process involved in extracting the vanilla. Hence the demand for a cheaper alternative. However, the imitation vanilla (made from synthetic vanillin) can come from a number of places – like wood pulp, coal, or cow poop, among others. Spendind a few extra bucks for the real stuff doesn’t seem so bad now, does it?