7 Crazy Things That Happened During the Great Depression

The decade that spawned the Federal Works Project and ushered in the end of Prohibition was also one of the most unique. During the Great Depression, average people struggled to make ends meet and companies struggled to find new ways to entice their customers. But, there are some very surprising events from the ’30s which don’t get as much attention in the history books. Here are 7 crazy things that happened during the Great Depression that you might never have heard of! 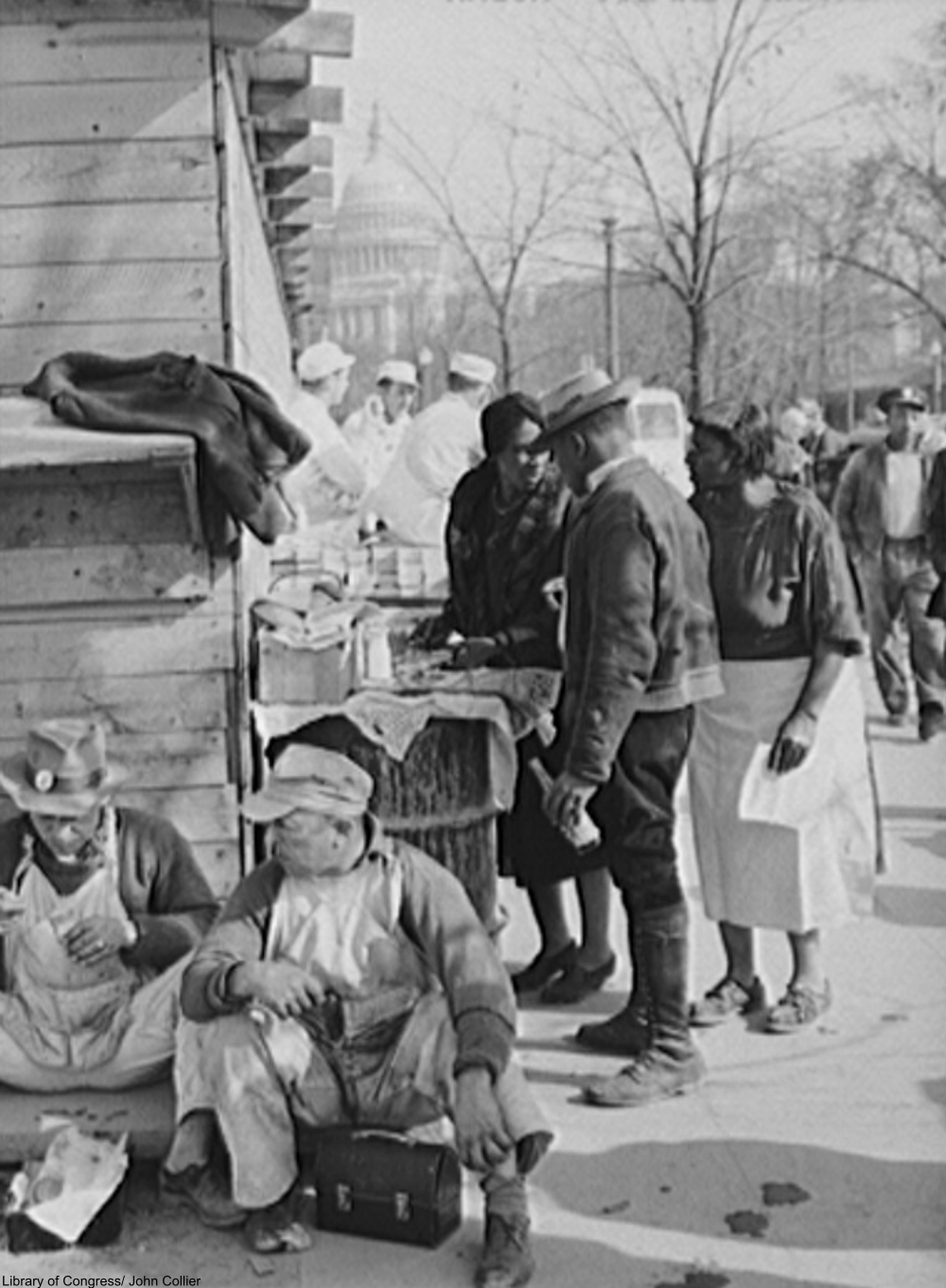 In 1935 the craze for chain letters grew, despite the fact that they had been around since Victorian times. In attempt to earn money, senders hoped they could better their own lives. In something like a pyramid scheme, senders would send out one dime to 3 people with instructions to recipients to add their own names to a long list and send out dimes to those people as well. While the senders hoped to get flooded with dimes, the reality was far from it and the send-a-dime fad died down. At the height of the craze there were even chain letter “stores” with dozens of employees. 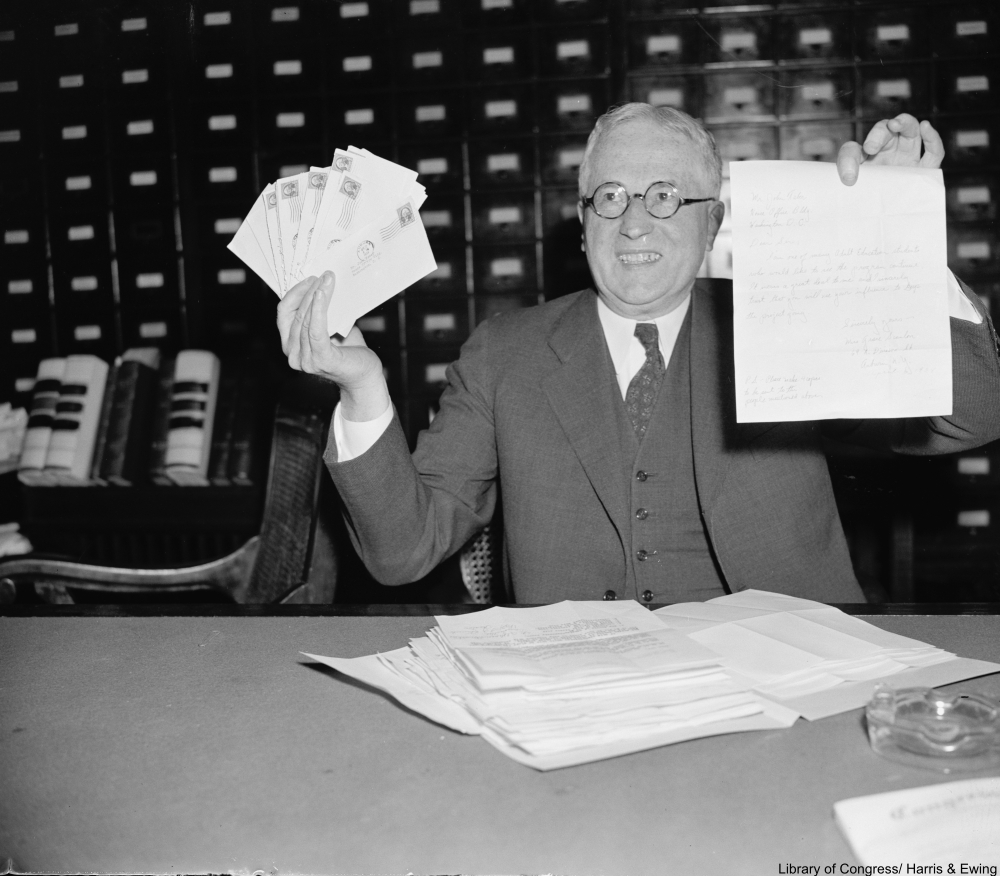 Dance marathons (and other similar events like pole-sitting) became a way for young people to earn much needed money. What began as a trend in the ’20s had a revival during the Great Depression. Dancing for hours or days on end seemed like a small price to pay to ensure a bit of money was coming in. In a truly heartbreaking twist many areas outlawed dance marathons after the suicide of an exhausted dancer who kept going for 19 days only to come in 5th place. 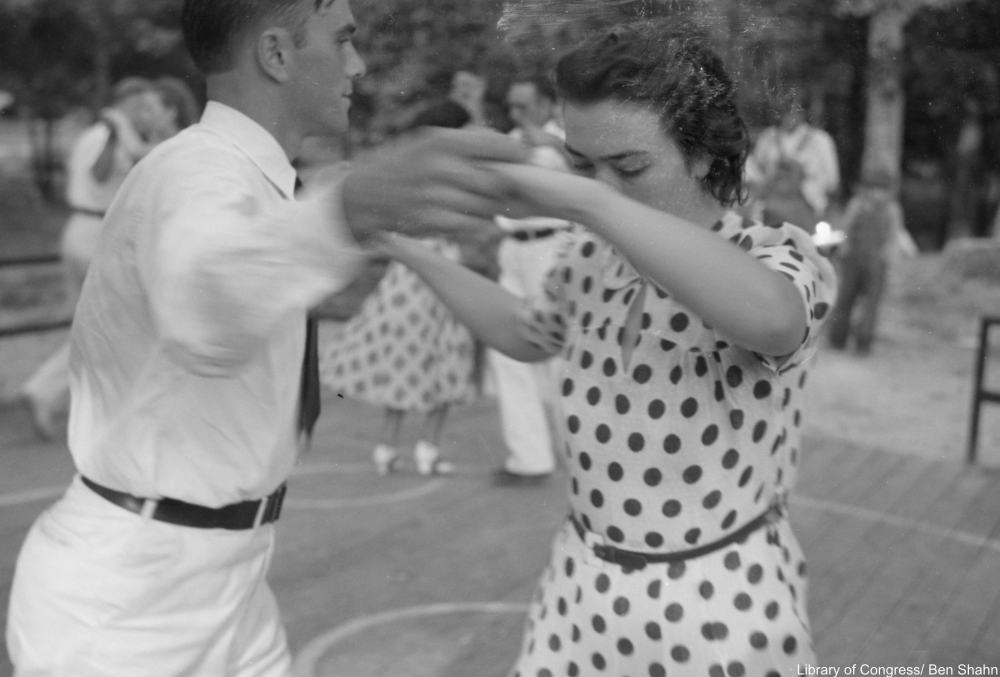 What became known as the Bonus Army protested President Herbert Hoover and their unpaid Army bonuses from back in World War I. The protestors set up shanty camps in Washington D.C. in 1932 and upwards of 20,000 vets participated. It took 4 years for the bonuses to finally be approved by Congress. 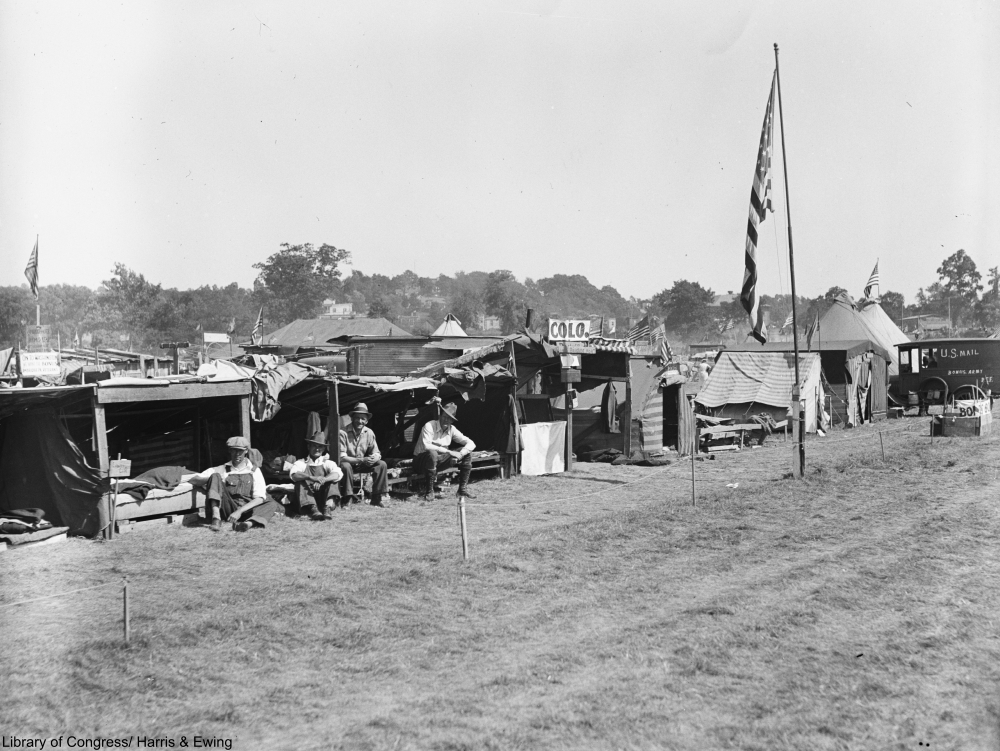 Click the “Next Page” button to see the rest!