6 (Mostly) Safe Things That People Used to Think Were Dangerous

When germ theory was in its infancy, some people took the jog too far. There were fear-mongers who spread the word that licking stamps could kill you because the sticky side was laden with germs. While it is quite possible to get sick from licking something, the chances of a simple glue being laden with TB or plague is pretty slim. And, a plain paper stamp leaves little for bacteria or viruses to feed on during transport. 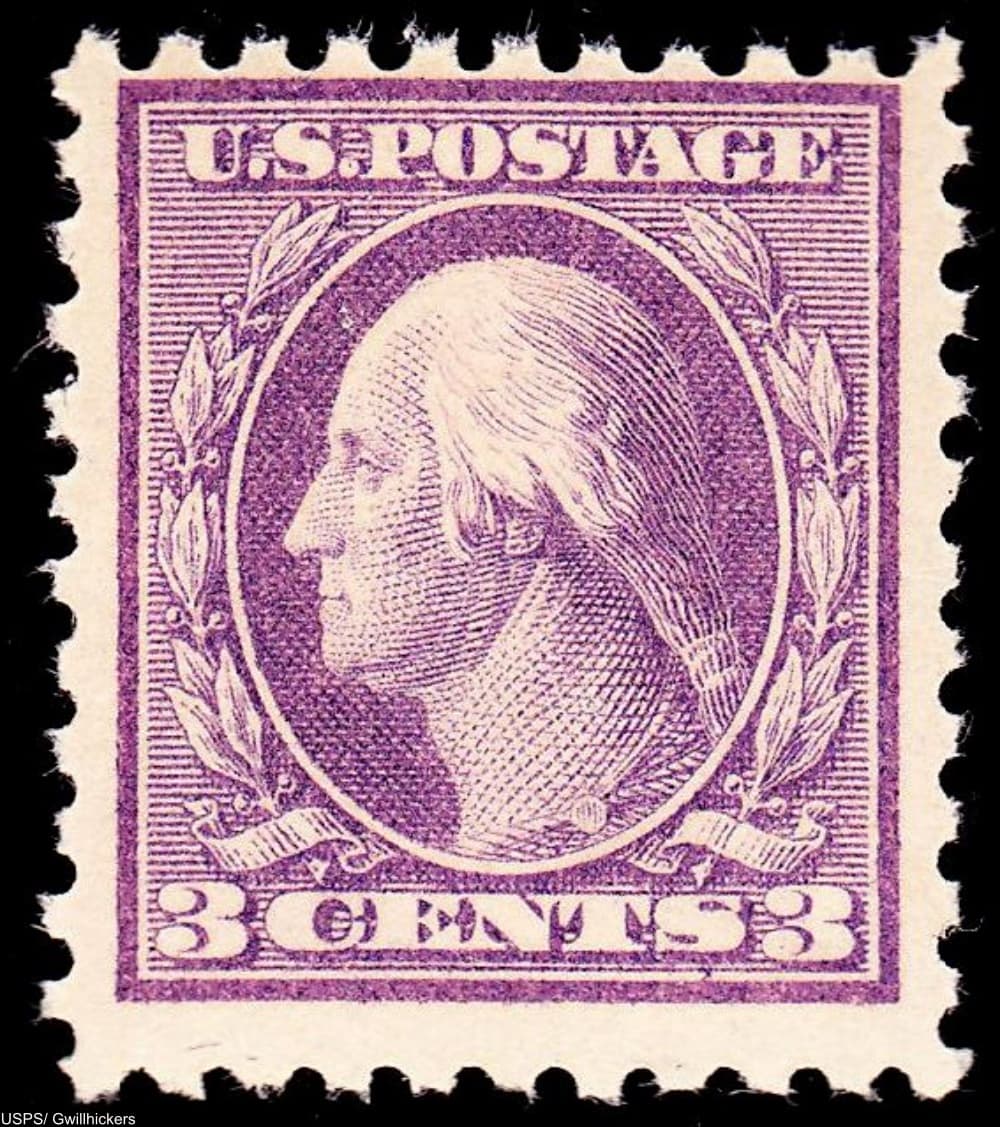 So great was the supposed threat of typhoid, diphtheria, or tuberculosis that “sanitary” stamp vending machines were created to sell stamps wrapped in paper and handled a little less than stamps from the post office. Eventually everyone calmed down once more was known about germ theory and how these diseases are actually spread, but for a time many folks were very concerned about the dangers of stamps.

When the first air conditioners were sold many people had no idea whether it was safe. There were even those who thought that such an extreme temperature difference between outside and inside would surely kill a person. Congressman John Rankin in 1929 said as much in a passionate speech to his collegues shortly after the first air conditioners were installed at the House. 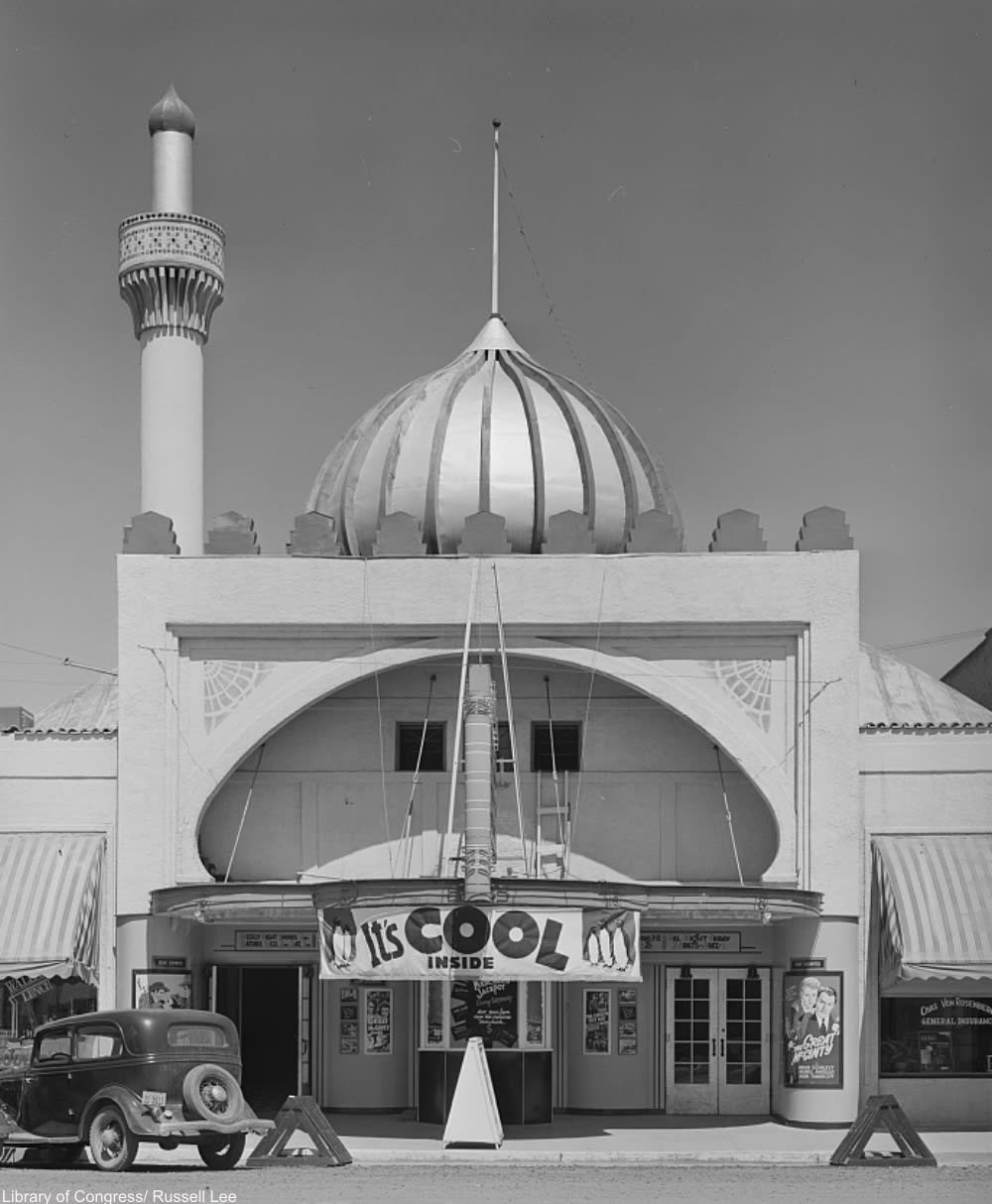 Theater in Montrose, Colorado in 1940 advertised their AC proudly. Via/ Library of Congress

Of course, most regular folks wouldn’t have AC in their homes until the 1960s or beyond, but they could experience the chill at the movies, which folks in the 1930s were extremely fond of.

1) Sitting Too close to the TV

On older cathode ray tube televisions, on some models there was a risk of exposure to radiation, but this was quickly remedied by placing protective lead shields within the TV. But, there were other reasons why our parents told us to be careful around the TV: they thought that sitting too close would damage your eyes. 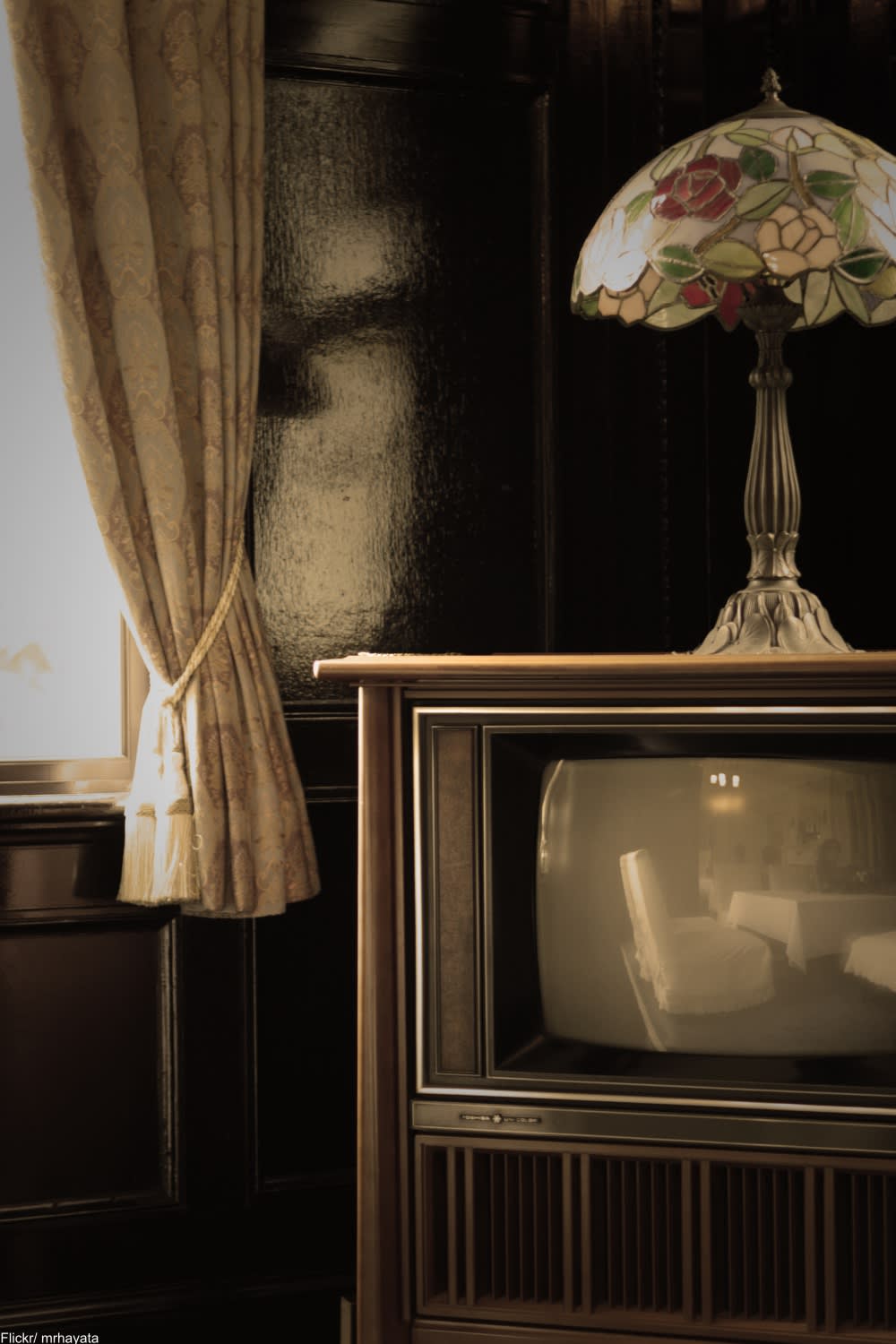 As it turns out there is some risk of impairing your vision from television watching, but only if you watch TV in a dark room and/or don’t take breaks from screen time.

8 disturbing things that were common in the Victorian era: Click “Next Page” below!