6 (Mostly) Safe Things That People Used to Think Were Dangerous

There was a time when folks assumed that ale or wine to hydrate was better than drinking water since most of the rivers, lakes, and wells had been poisoned by human waste and pollution. So, it’s no surprise that so many things we now consider quite normal were once thought of as dangerous. Centuries, or even decades ago, people didn’t yet know how some things worked and so made the fearful leap that they must be bad for you. Here are 6 things that people once thought would do you serious harm.

This New World food was consumed by native populations in South America for 1,000 years before the Americas were colonized by Europeans. But, settlers and Europeans who were introduced to the humble spud thought it to be dangerous. Plants from across the world were often suspect until they had a long track record of not killing anyone. 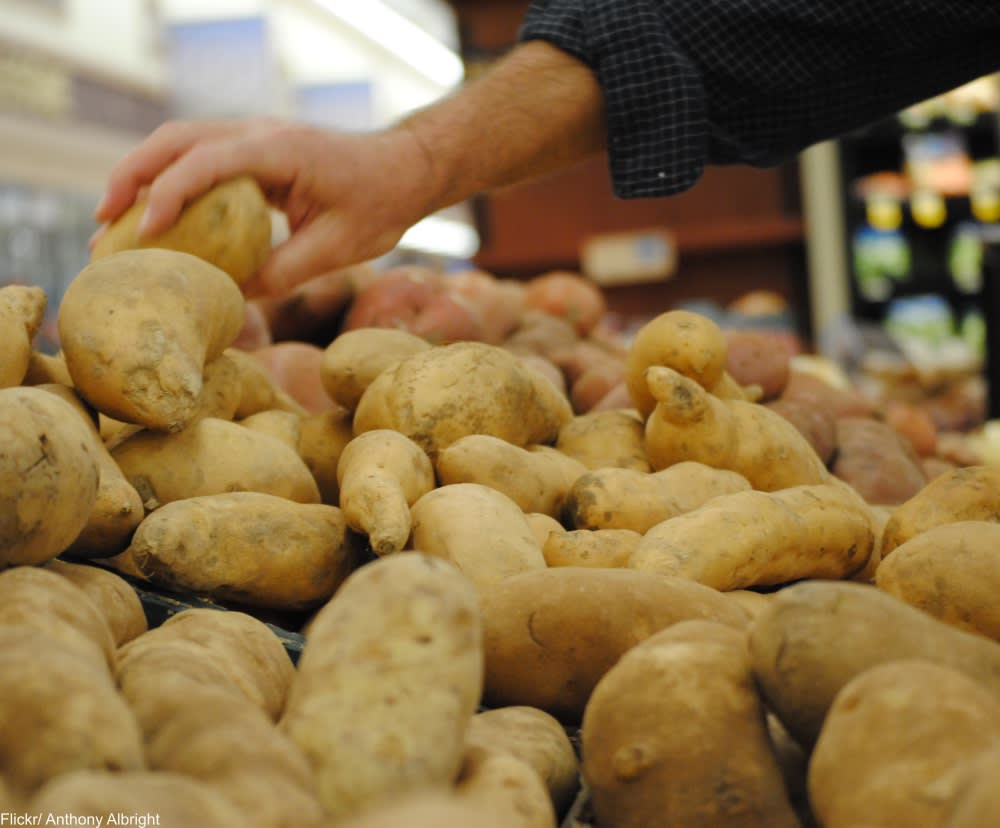 It took a little bit of time for the potato to catch on, but once it did the world was enamored. It is now the 4th largest crop grown on Earth. But, while potatoes are not generally toxic, the green ones can contain solanine, a toxic alkaloid which can cause severe symptoms if ingested in very high amounts. This is why you always remove the eyes and never eat the green ones!

Like potatoes, the New World fruit of tomatoes were assumed to have some sort of poisonous effect. Even once settlers figured out that these little red fruits weren’t dangerous, they still didn’t know what to do with them. 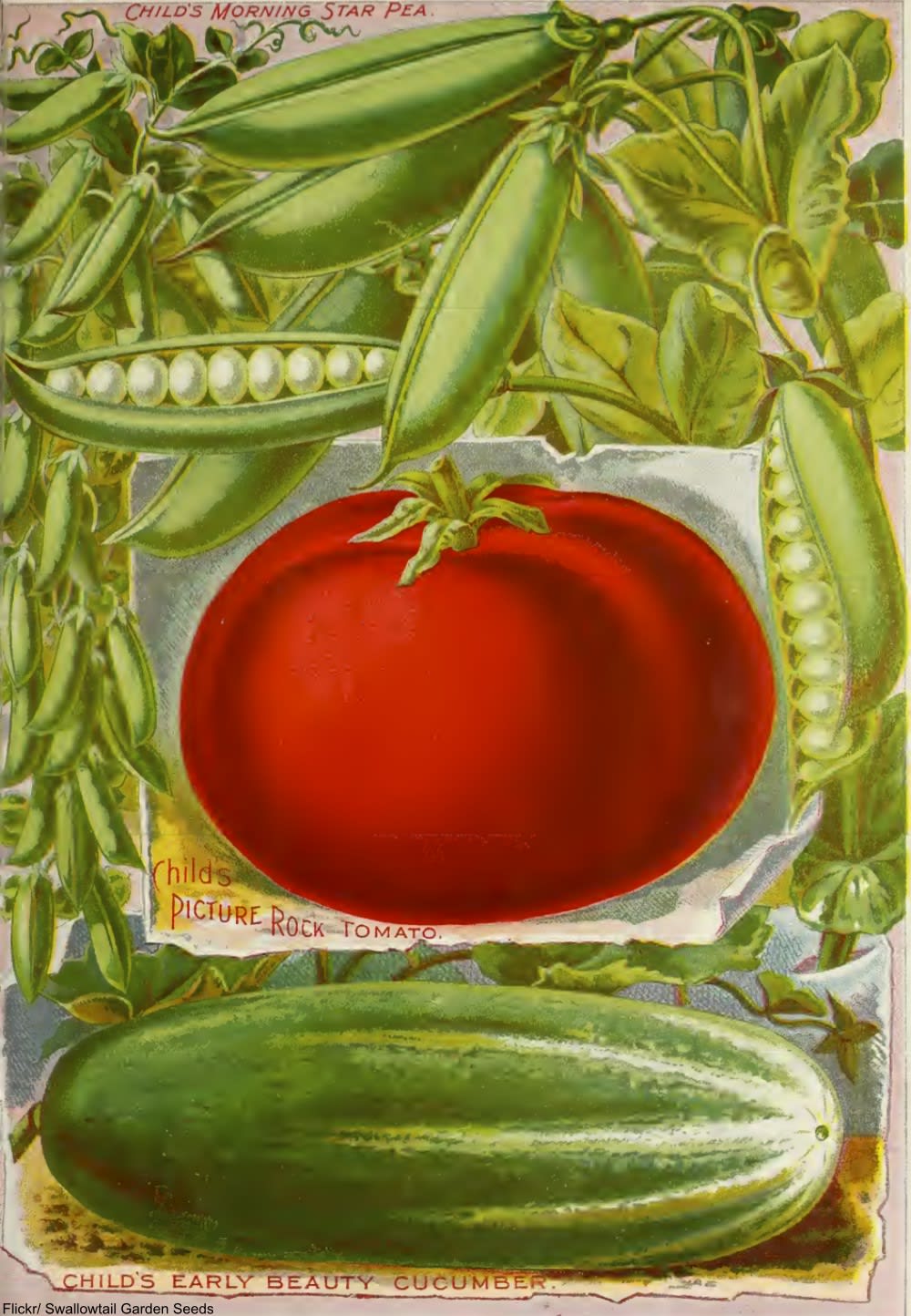 Wishing them to be like apples or strawberries, many early recipes for tomatoes treated them to a sugary bake inside a pie crust. Yikes!

In the Middle Ages and even well into the 20th century, many doctors believed that the stench of human waste and decay was what made people sick. The plague was often blamed on bad smells, called miasmatic transmission, and that is why plague doctors would wear those crazy long masks: they would fill the “nose” of the mask with herbs thinking that they wouldn’t get sick if they couldn’t smell the bad odors. 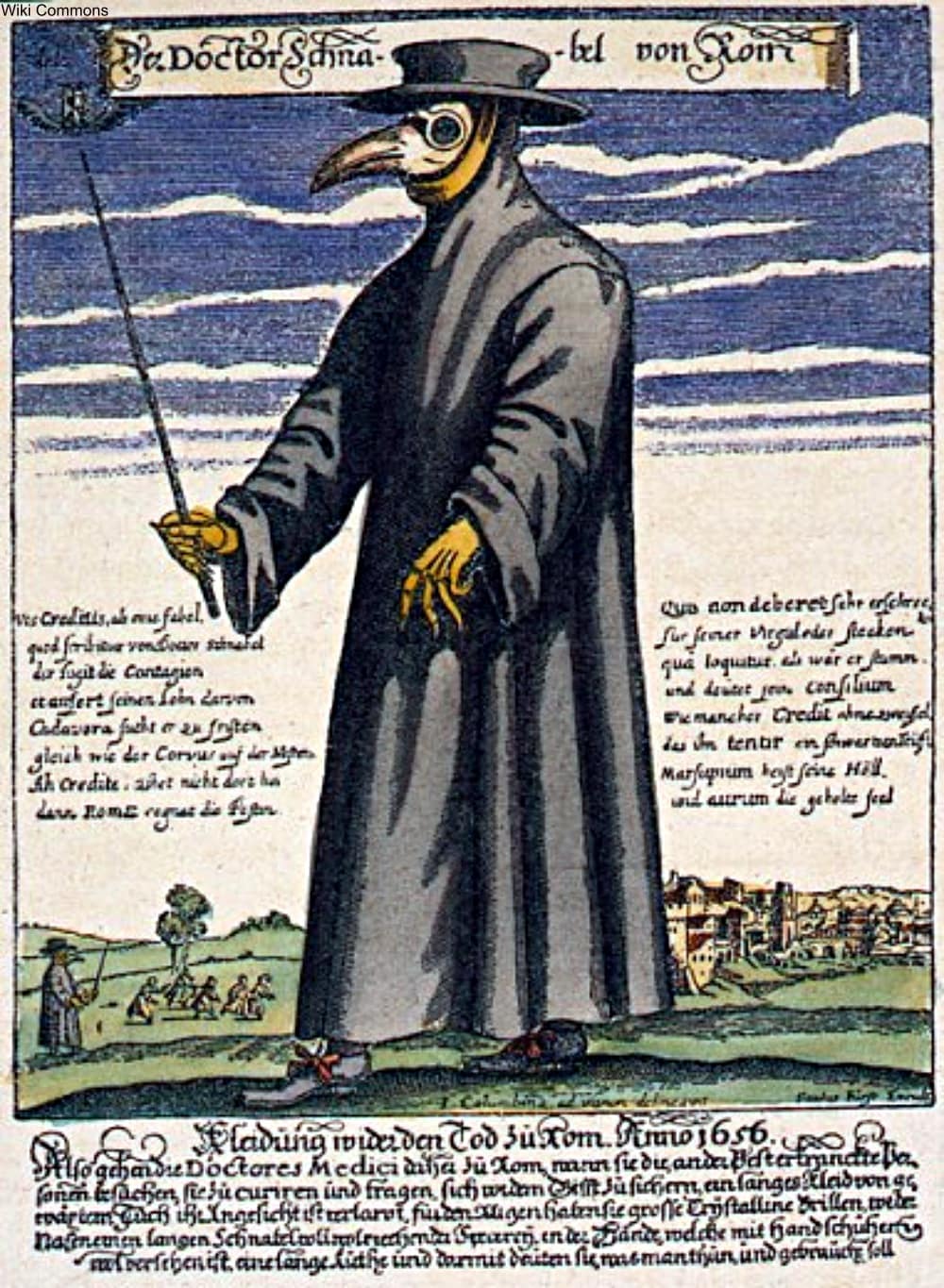 It wasn’t until germ theory was first introduced at the end of the 19th century that people began to treat the dirt and germs on surfaces rather than the scent of the air.

Click the “Next Page” button to see the rest of these everyday items that people once thought were dangerous!