Early aircraft were often finicky, leading to mechanical and navigation problems for otherwise excellent pilots. The technology was new, which meant that even under the best of circumstances a pilot was operating either a primitive plane or an experimental one. This means that even very gifted aviators lost their lives in the pursuit of flight.

Since flying was considered a man’s profession, the first women to fly were breaking records not only for flight, but for women in flight. Here are 6 early female aviators that you might never have heard of who died flying. 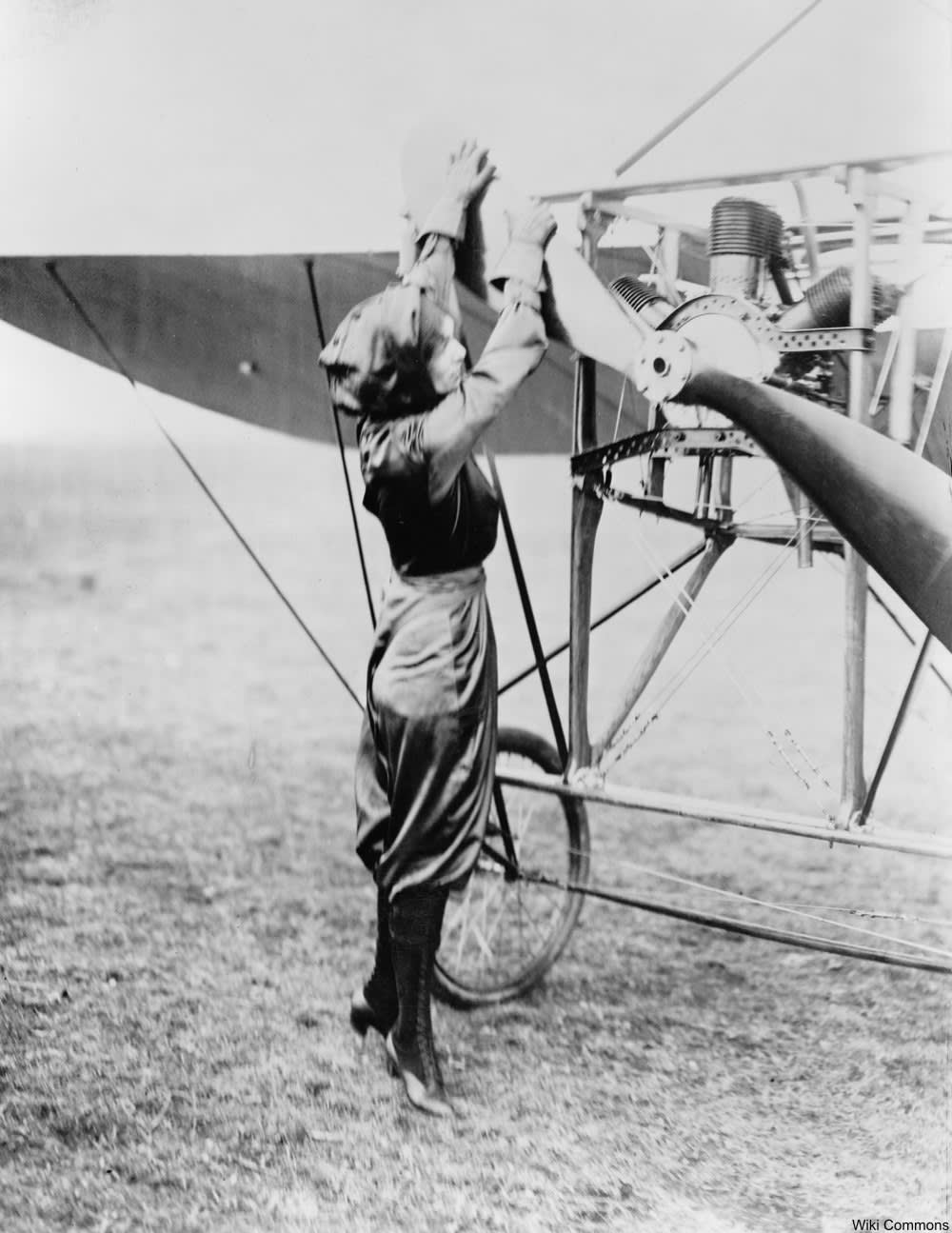 She was the niece of President Woodrow Wilson and had developed a keen interest in flying during the 1920s. After Charles Lindbergh crossed the Atlantic in his plane in early 1927 she became fixated on achieving the same flight. On December 23rd, 1927, she and three others set off on the flight from New York to cross the Atlantic (one passenger was to be dropped off in Newfoundland). 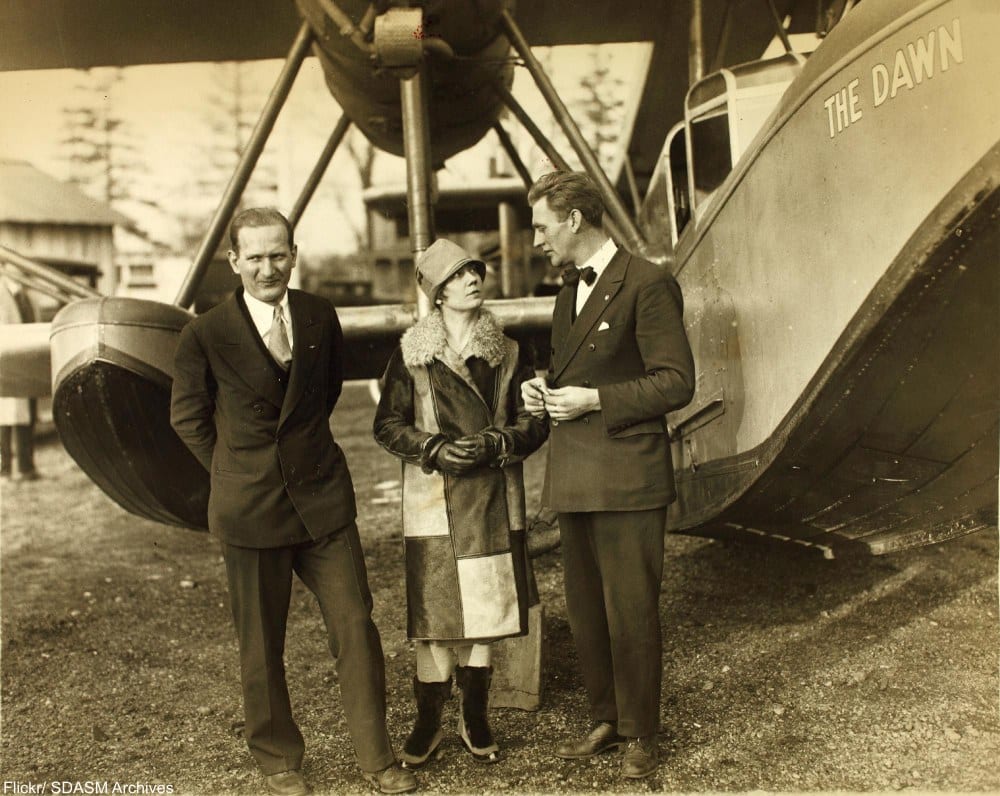 The plane would have had about 20 hours worth of fuel, but it is possible that the crew had to dump most of it due to exceptional headwinds. A message in a bottle that washed ashore in 1929 indicated that the group had done just that and the note was signed by Grayson. No other traces of the crew or the ship were ever found.

Born to an English earl, Elsie Mackay also went by the name Poppy Wyndham when she pursued her acting career so as to spare her relatives from the disgrace of having an actress in the family. But, this free-spirited woman was also interested in flying and received her pilot’s license in 1923. Mackay was also a nurse during World War I and was a successful interior decorator as well. 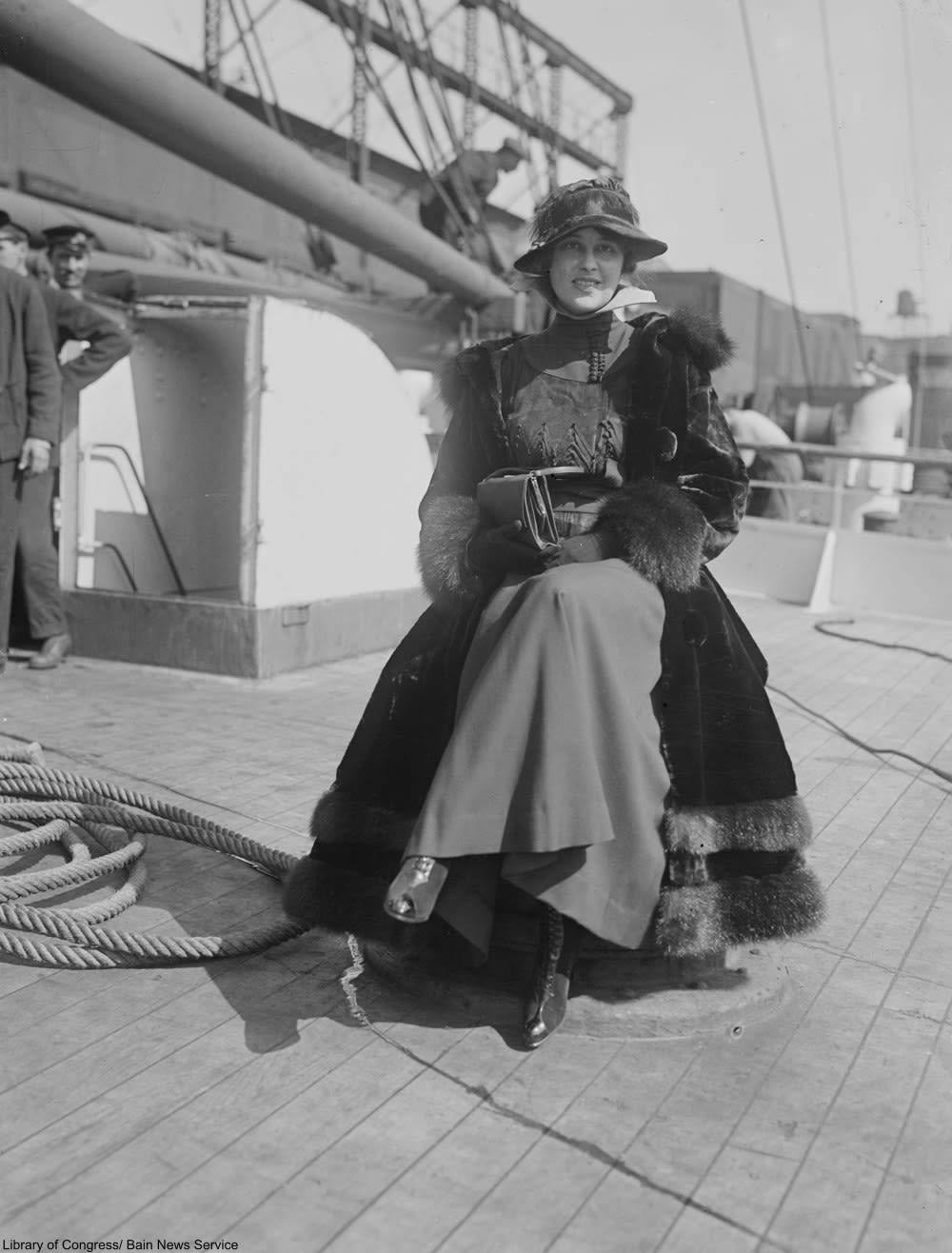 A fan of doing flying stunts, Mackay attempted to cross the Atlantic with her co-pilot, Walter Hinchliffe, in March of 1928. The two departed in secret and were reportedly seen several times on their journey. After 8 months of no clues, a single piece of their plane wreckage (with a serial number) washed ashore in Ireland. What exactly happened to the pair was never discovered.