With so many fad dances it can be hard to keep up with new moves, even as they become popular. But, there were quite a few dances in the early 20th century which we had never heard of before.

Because of the whispers that surrounded jazz music and the dances that went with it, many of these dance moves were considered quite risqué at the time. If you can remember when former President Eisenhower in 1962 publicly stated he thought The Twist lacked the beauty and decency of past generations then you’ll know what that’s like. Have a look for yourself and see just how scandalous these dance fads actually were. 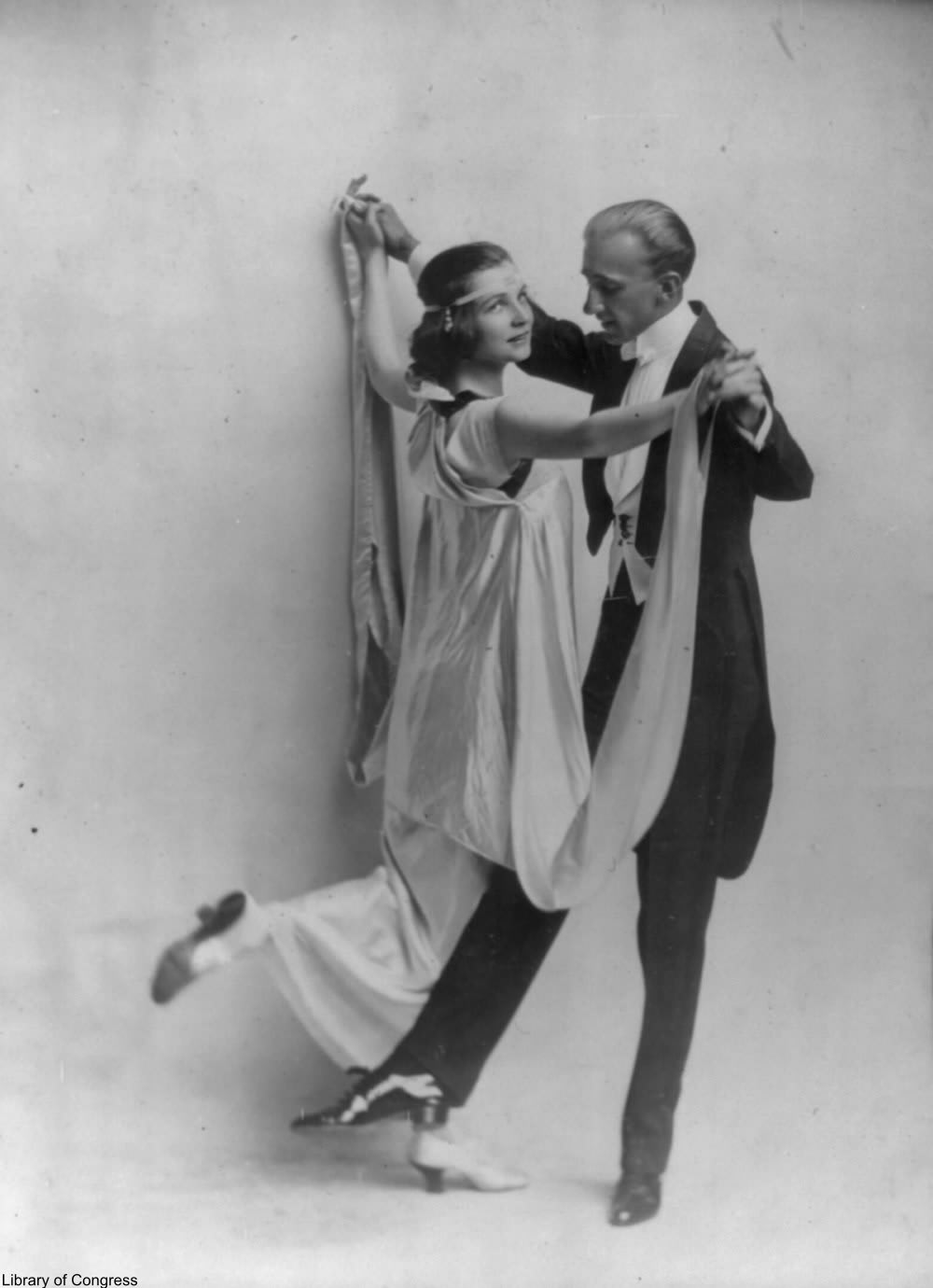 This Latin-inspired dance grew from the roots of Brazilian dance. Carioca was an indigenous term for white folks, referring to the Portuguese who colonized Brazil. The term came to mean anyone living in Rio de Janeiro and eventually became the name of a group dance as well. By the time the dance made it to Hollywood, Fred Astaire and Ginger Rogers had performed it as a ballroom dance which relied on one unique move that no other dance had.

The dance became quite popular particularly with African American audiences and there was a cake with herringbone frosting named for the dance. Watch the video below to see this dance in action in the film Flying Down to Rio in 1933.

This dance was apparently considered to be one of the “huggly wiggly” dances of the era and as such was banned in many places. We have to assume that this simply meant there was too much closeness and perhaps too much actual dancing for the the social norms of the day. The Grizzly Bear dance is marked by a sort of attack that the dancers do towards each other instead of gracefully clasping hands on the approach. Dropping low and doing stalking movements were also a part of the jig, depending on who was performing this unusual dance.

The Grizzly Bear was introduced in 1910 and a bevy of animal-themed dances soon followed, all of which once had their day in the sun.

The Black Bottom was an incredibly scandalous dance at the time because it involved shaking one’s derrière in ways that had simply never been done in public before. Since dancing had often been done in groups (as in circle dances and square dancing) that concept of jiggling around simply was not acceptable for most people. However, jazz and ragtime inspired millions of people to dance in new ways to the energetic and novel tunes. People were doing this dance as early as 1907, but it didn’t catch on nationally until it appeared in 1926 musical.

The Black Bottom is today rarely (if ever) danced, though at one point in time this rump-shaking dance floor number was considered far too hot to handle. Have a look at Ginger Rogers performing a short bit of the Black Bottom from the film Roxie Hart (1942) below.

Click the “Next Page” button to see the rest of these long-gone dances!