When you’re chowing down on your favorite snack food, you might not often stop to think about whether or not it has an interesting tale to tell. But you’d be missing out. Your favorite snack foods may taste good, but so many of them also have interesting histories! And whether it’s how they came to be, what they’re actually made of, or how they got their name, some of those histories are downright weird. Here are 5 of our very favorite weird snack food facts. Is your favorite munchie on this list? 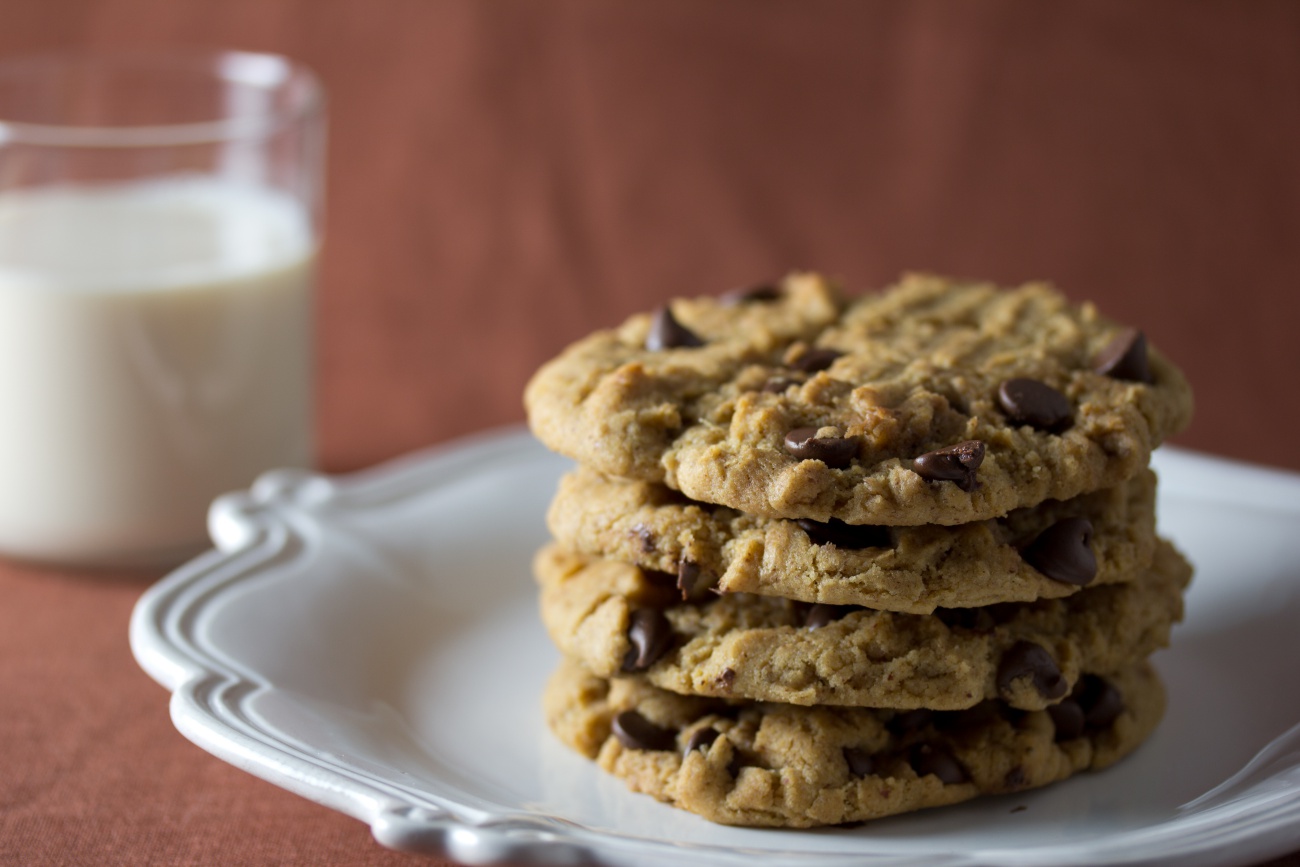 We all love a good chocolate chip cookie, but have you ever stopped to think about where chocolate chip cookies come from? Well, even if you did, their origin is a bit of a mystery. We do know that they were invented by a woman named Ruth Graves Wakefield back in the 1930s. What’s unclear is how or why she actually invented them. Some people say she ran out of cocoa powder for the cookies she was making and substituted chopped-up bakers chocolate, expecting it to melt into the cookies. Others say it was simply a very successful experiment and she knew that the chopped up chocolate would go perfectly with the buttery cookies. In any case, her recipe became so wildly popular that it inspired the Nestle company to invent the chocolate chip! They bought her recipe for one dollar and used the name of Wakefield’s restaurant, the Toll House Inn. Happy accident or intentional experiment, we’re sure glad Ms. Wakefield brought us all this well-loved cookie! 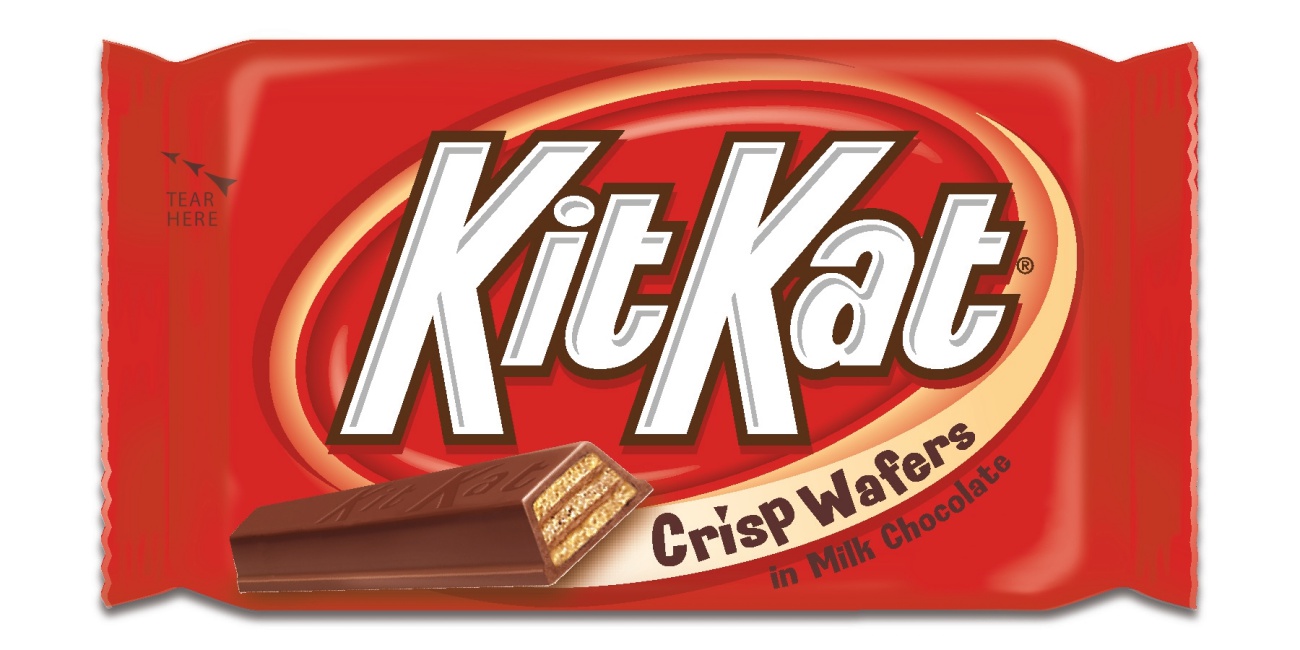 You may love their catchy jingle, but our guess is you love the actual Kit Kat bar even more. Crunchy, chocolatey, and practically addicting, it’s easy to see why the Kit Kat is loved all over the world. They’re not quite like any other candy bar out there, and that’s probably because of their unique texture. If you pay attention when you bite into a Kit Cat, you’ll notice that there’s the hard outer layer of chocolate, crunchy layers of wafers within, and then in between those… something that’s more crumbly than the hard chocolate on the outside, but not quite as crunchy as the wafers. Well, that layer is actually crushed up Kit Kats. You see, when a Kit Kat bar doesn’t come out perfect – when it has too many air bubbles, or is off center, or just isn’t shiny enough – those bars are taken off the line and ground up for re-use as the layer in between the wafers. It’s a no-waste candy bar!

3) Pop-Tarts were not named for the toaster… but for Andy Warhol. 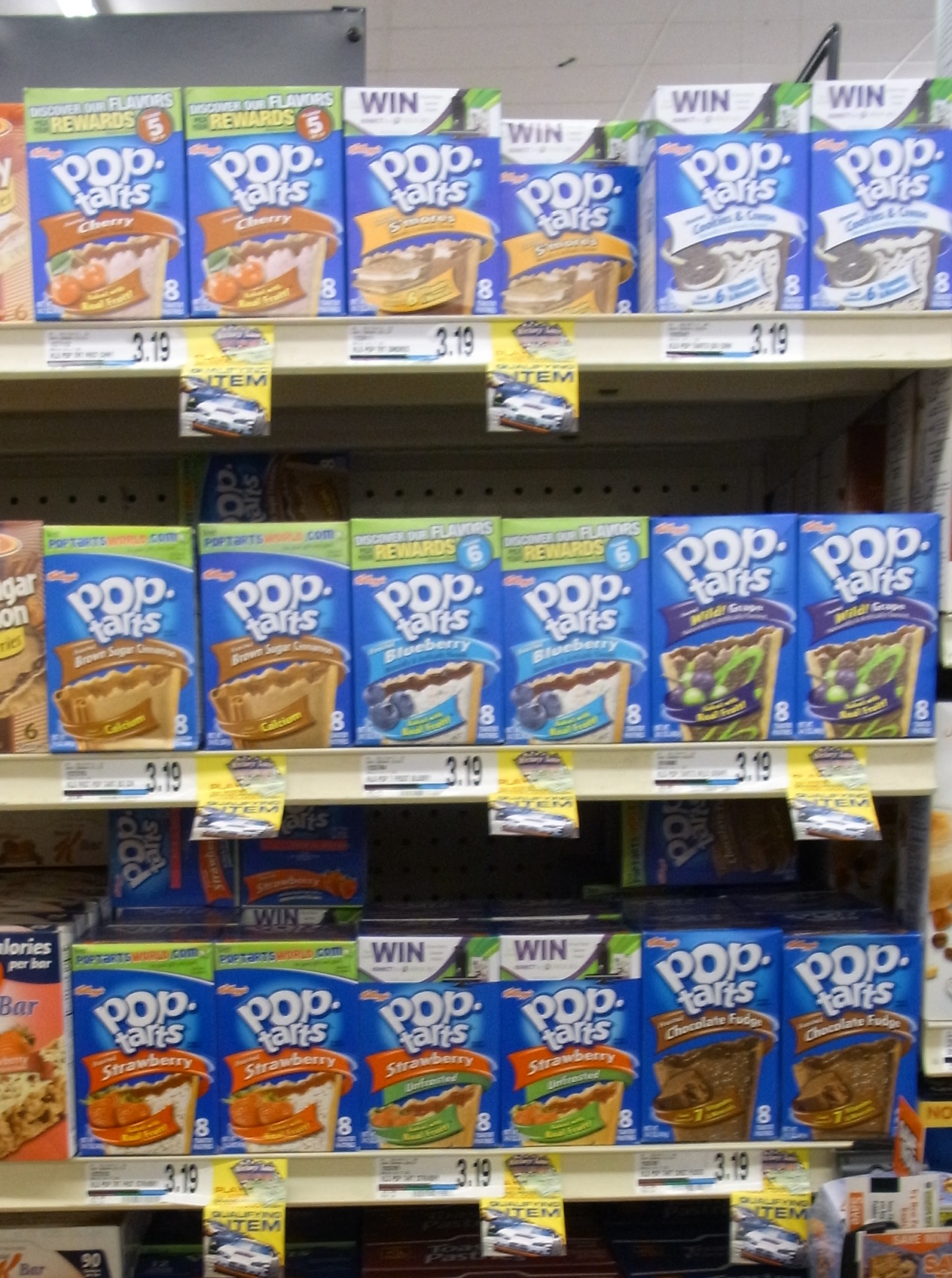 Our mom was never too keen on buying us this sugary breakfast treat, but that sure didn’t stop us from asking. (Or stop our love for them.) And apparently, we’re not alone… Did you know that Pop-Tarts have been around for 50 years?! When they first came out, they came in only four unfrosted flavors: Apple Currant Jelly, Strawberry, Blueberry, and Brown-Sugar Cinnamon, and they were so popular that Kellogg’s actually ran out of Pop-Tarts in 1964. Their popularity has only grown; today they’re sold in thirty flavors, but their success wasn’t always such a sure bet. Originally, they were named “Fruit Scones,” and it wasn’t until the company changed the product’s name to Pop-Tart (inspired by Andy Warhol’s Pop-Art of the 1960s) that the toaster pastry totally took off. 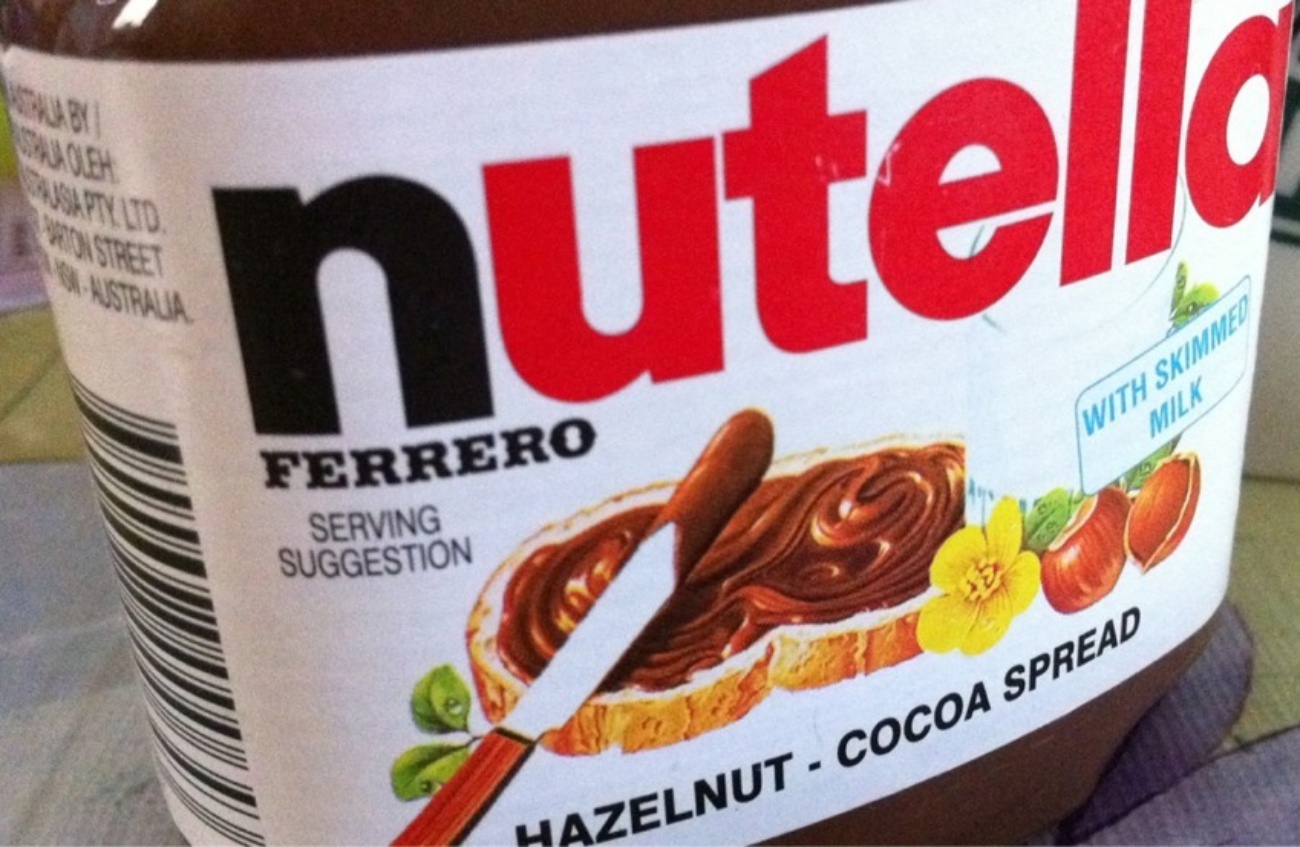 Nutella is delicious spread on many, many things, but we find it’s hard to resist just licking it right off the spoon. For something SO good, it’s hard to believe that it was actually created as a substitute due to a shortage, but that’s just what happened. After World War II, there was a widespread shortage of cocoa, and a pastry maker from Piedmont, Italy created this sweet spread made from hazelnuts, sugar, and just a little bit of that hard-to-find cocoa. The hazelnuts and sugar helped extend the cocoa so that people could enjoy that chocolate flavor during a time of shortage. We may not have a cocoa shortage today, but we still absolutely love Nutella!

5) Flamin’ Hot Cheetos were invented by a janitor. 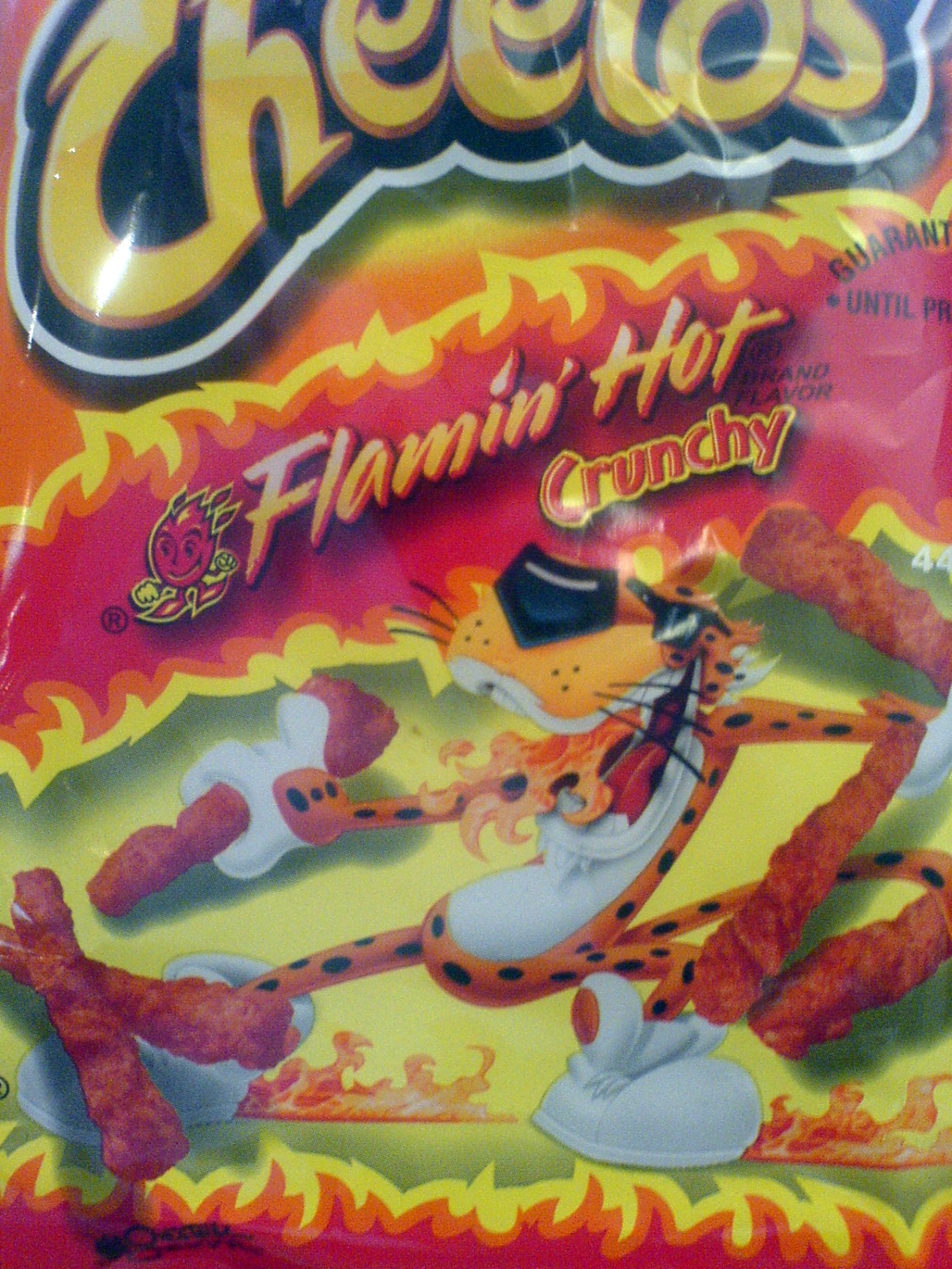 You might think that Frito-Lay’s top-selling product was developed by a team of researchers and marketers, but you’d be wrong. In actuality, Flamin’ Hot Cheetos were the brainchild of one very inventive man… who worked as a janitor at a Frito-Lay plant in California! After a machine broke on the assembly line and some Cheetos went un-dusted with their tell-tale orange powder, Richard Montañez took the defective snack home and invented his own recipe using chili powder. He managed to get a meeting with the president of the company, presented his spicier snack, and the Flamin’ Hot line of Cheetos was born. It has gone on to become the company’s most popular item, and Montañez has become the Vice President of multicultural sales and community activation. Pretty incredible!