3. Watch who you tell 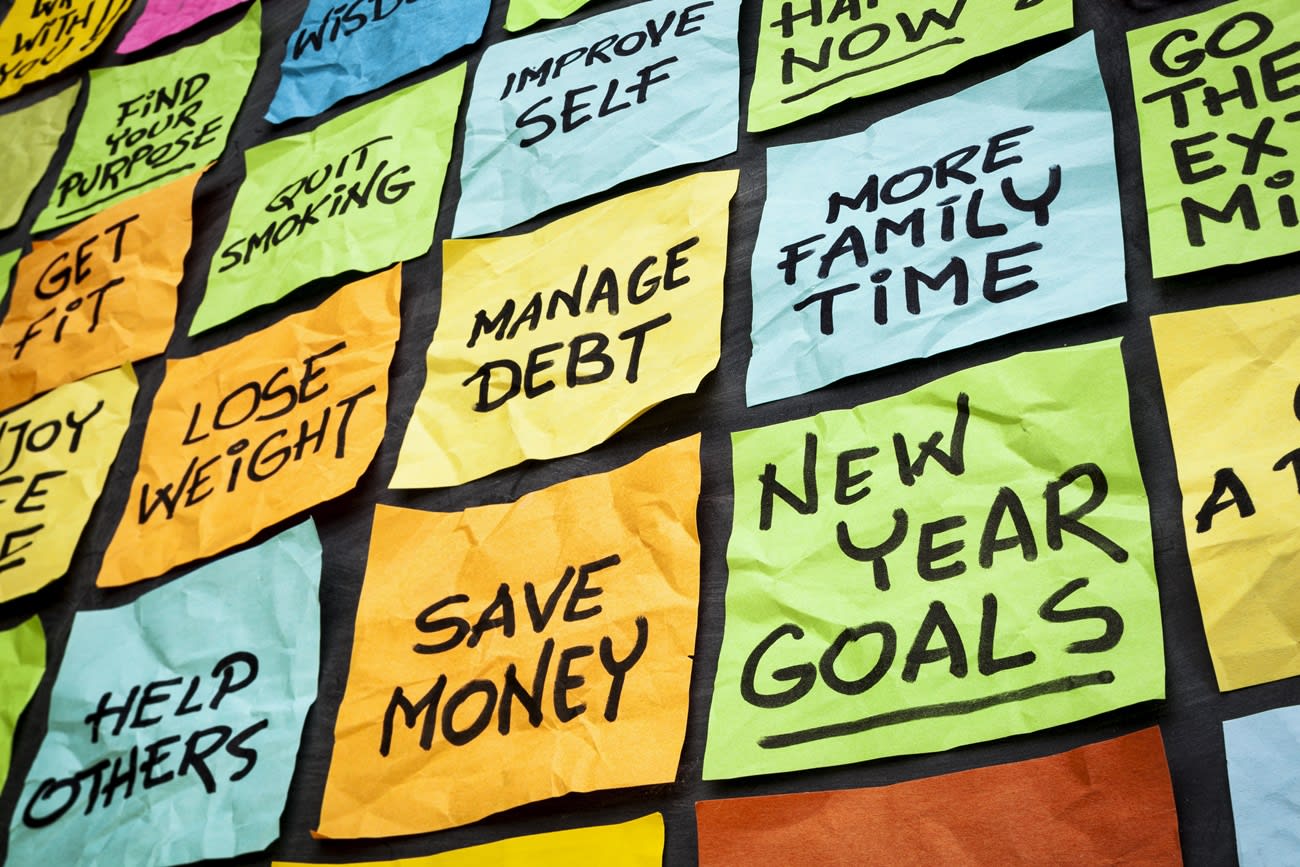 Ever find yourself in the break room at work biting into a delicious chocolaty something-or-other, only to hear your coworker kindly (or not) reminding you “I thought you gave up chocolate on that new diet you started in January?!” If you decide to recruit support people and form an accountability team, be careful. It could come back to bite you. The best support people are those who already exist as cheerleaders for your well-being and who encourage you without shaming you.

Focusing on what we feel we shouldn’t eat is one way to approach eating. Another is focusing on what we want to be sure we are including. Changing the way we approach food and emphasizing what we want to include rather than exclude puts a more positive spin on it, leading to an overall more positive eating attitude and increased probability of New Year’s resolution success. Compare these statements: “I’m going to eliminate all sweets in order to be healthier this year”. Versus: “I’m going to aim for including at least five servings of fruits/vegetables each day”. When you include, rather than exclude, you’re not only better setup for success, but the food you were tempted to exclude will likely be eaten in moderation as a result of having made room for the food you were focused on including. 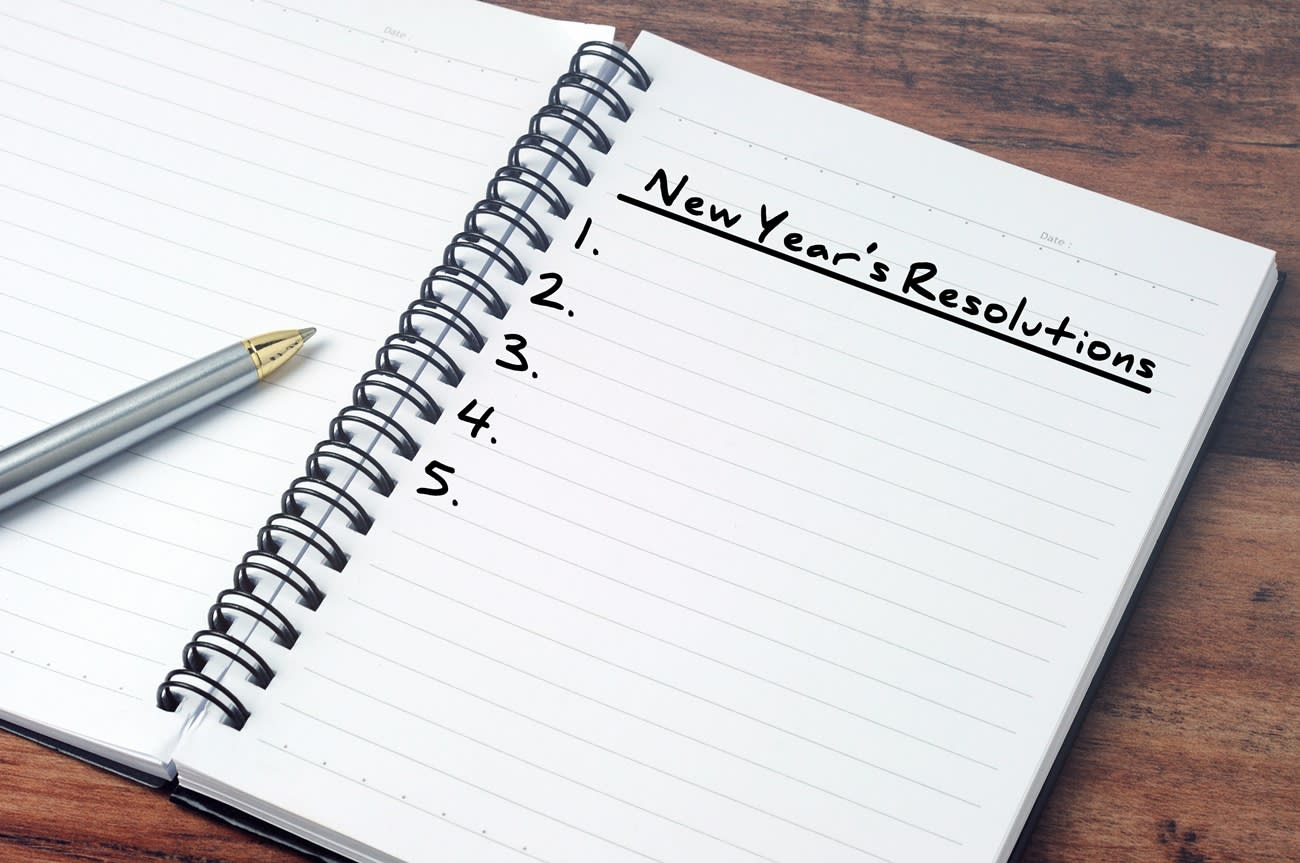 Each Saturday morning at 9:00am my iphone alerts me to “put away your phone”. My New Year’s resolution last year was to be phone-free all weekend. I made this resolution in the hopes of becoming less distracted by texts, by calendar items, and by having instant access to Siri with any questions I had. I thought this would help me be more present with my kids. I even bought a nice little notebook and pen to carry with me so I could jot down my grocery list or other reminders the old fashioned way – on paper. I also realized that without my phone I would need a watch to tell time with. I was successful and accomplished everything I wanted to. I was less distracted and more present with my family and it was actually pretty nice being unreachable at times. The positive reinforcement of my intention was there and was very satisfying. Why then did my resolution last only four weeks or so? When the alert at 9:00am on Saturdays comes up, I just ignore it.

Last year’s “failures” may be failures because you simply had bad resolutions to begin with, in which case you ought to ditch those ideas and avoid repeating the same resolutions this year. But other goals may have failed not because the goal was too big or unrealistic, but for reasons more mysterious. As with my cell phone goal, which I do plan to attempt again, sometimes it’s one or two aspects of the goal that did not work but not enough broken parts to throw the entire goal out the window. Previous years’ resolutions can be viewed as experiments and previous “failures” can be looked at as data gathered. I know my cell phone goal is something I want to and can achieve and I’m going to spend some time looking at why things previously fell apart, identify where I could tweak it to make it more doable, then try again.

Are you about to repeat a previous New Year’s resolution? Did you make the same New Year’s Resolution last year? If you did and weren’t successful, what happened? Using past experience as data that can inform your goal-making this year can be a very helpful move.

Interview with One of the Last Survivors of the Transatlantic Slave Trade: Click “Next Page” below!