5 Things You Shouldn’t Buy At Costco

We love Costco for so many reasons! The food court, the wholesale prices, and amazing deals, just to name a few. While there are plenty of cult favorite food items to be found at Costco, there are also a few things you might want to avoid on your next trip. This list shows you the five things you shouldn’t buy at Costco, according to their employees. 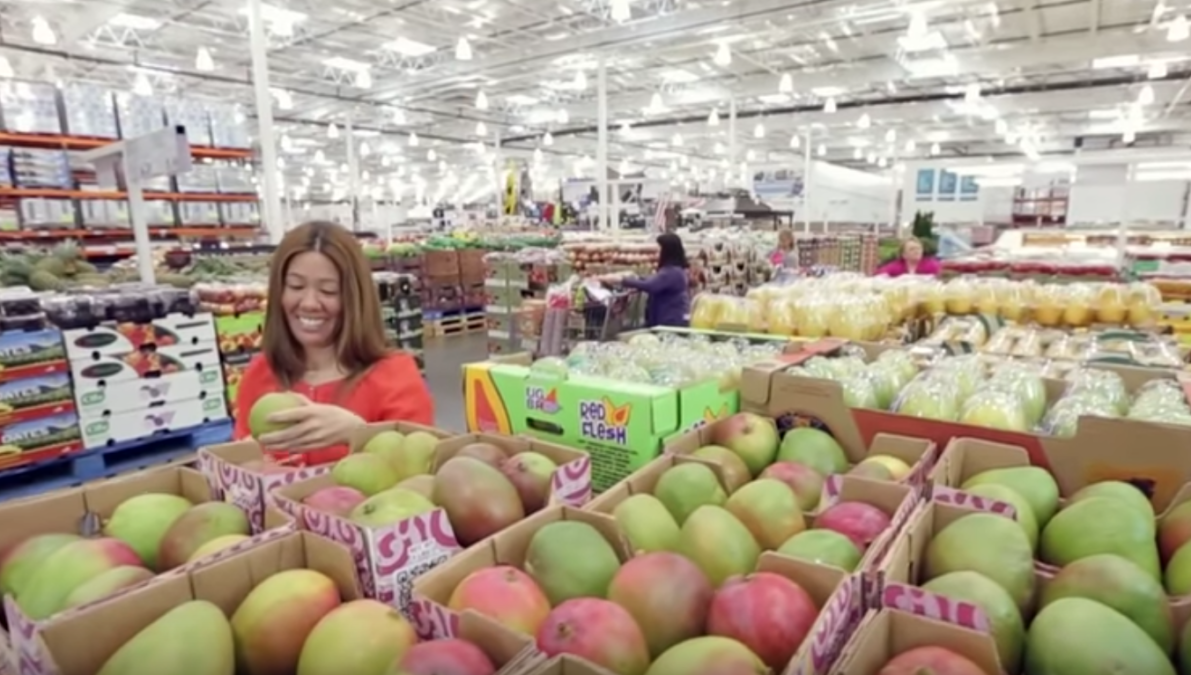 There are several reasons you probably shouldn’t buy produce at Costco. The most obvious reason being, you probably won’t finish all of it before it goes bad. That is unless you’re buying it for the whole office or a camp full of kids. But, if you’re just feeding your family, chances are a lot of the produce will go to waste. One former Costco employee admitted on Reddit, “Mid-level management and store managers know very little about handling produce in general and most just don’t care because it is physically hard to do.” So, take that for what it’s worth. 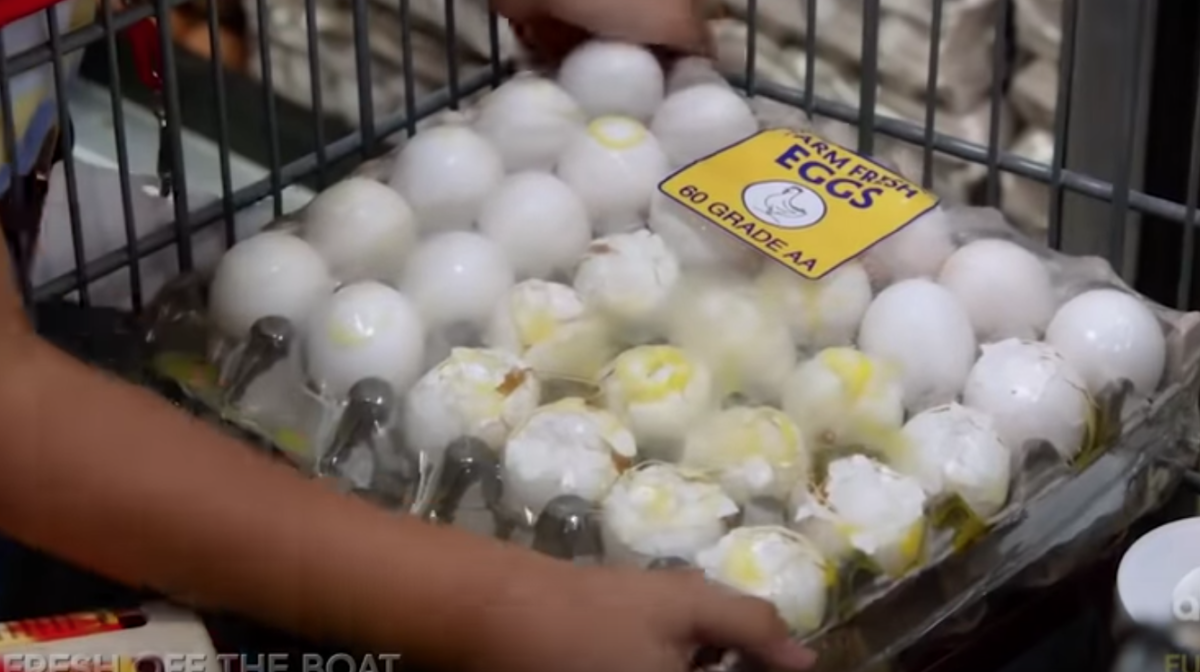 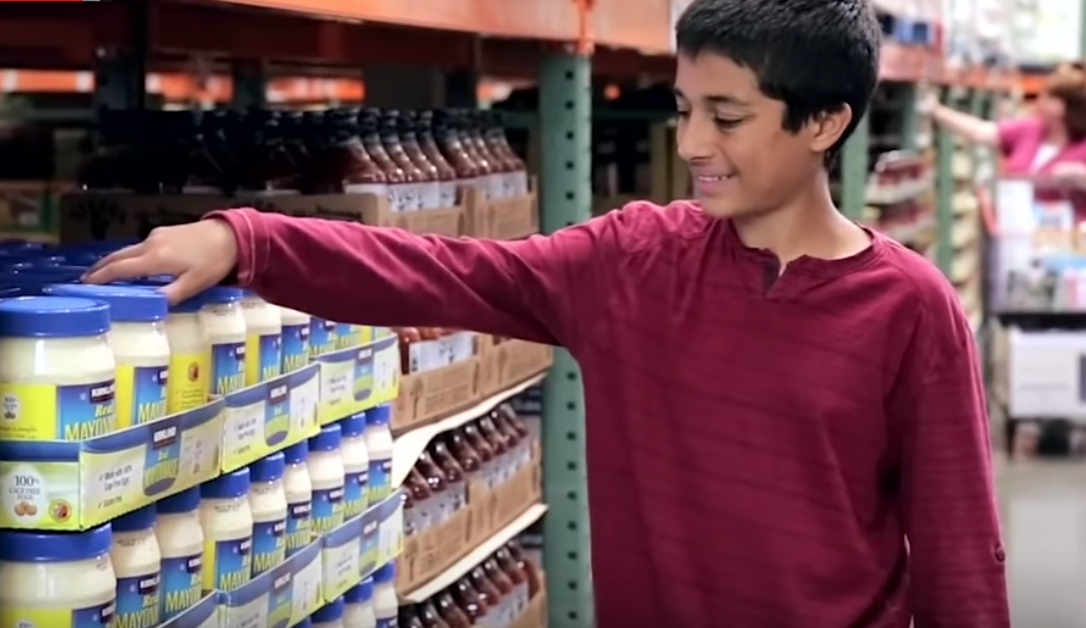 Buying condiments, especially mayonnaise, in bulk isn’t a great idea. Much like the fresh produce, the reasoning behind this is that the condiments will likely go bad before you finish them, thus you’re not getting your money’s worth. 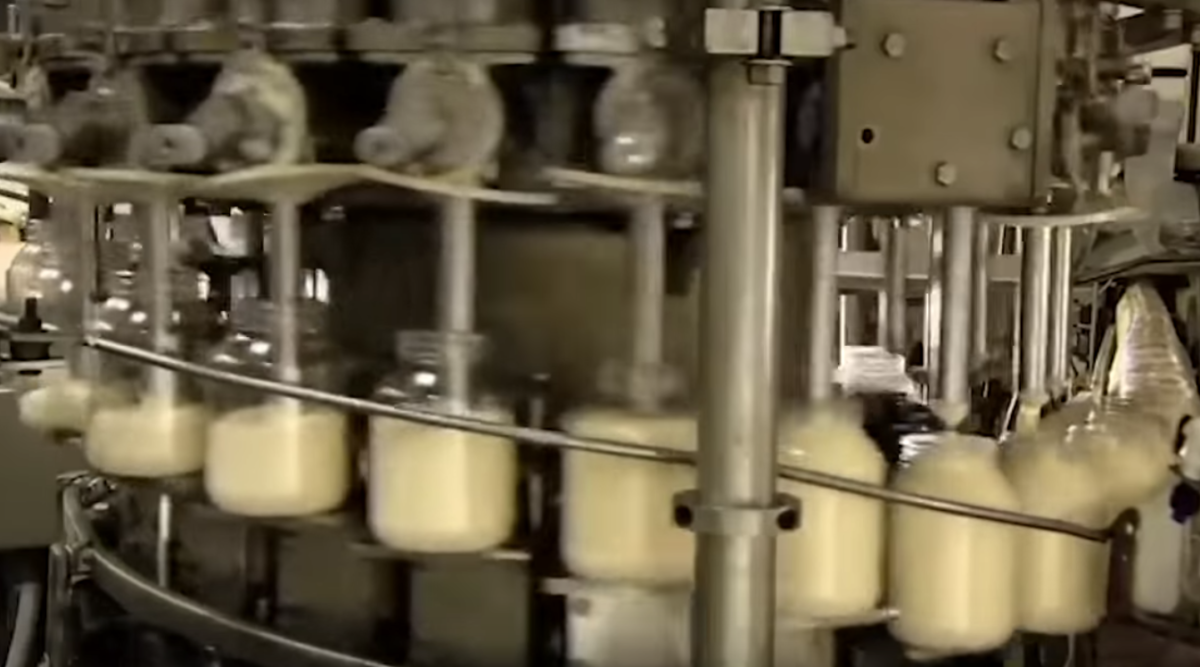 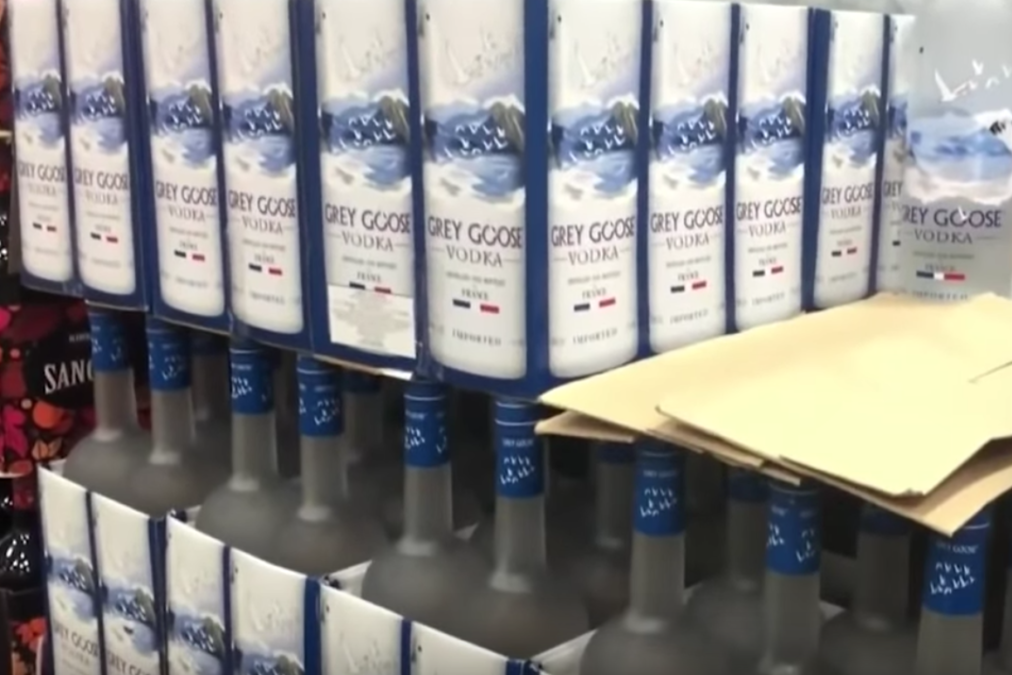 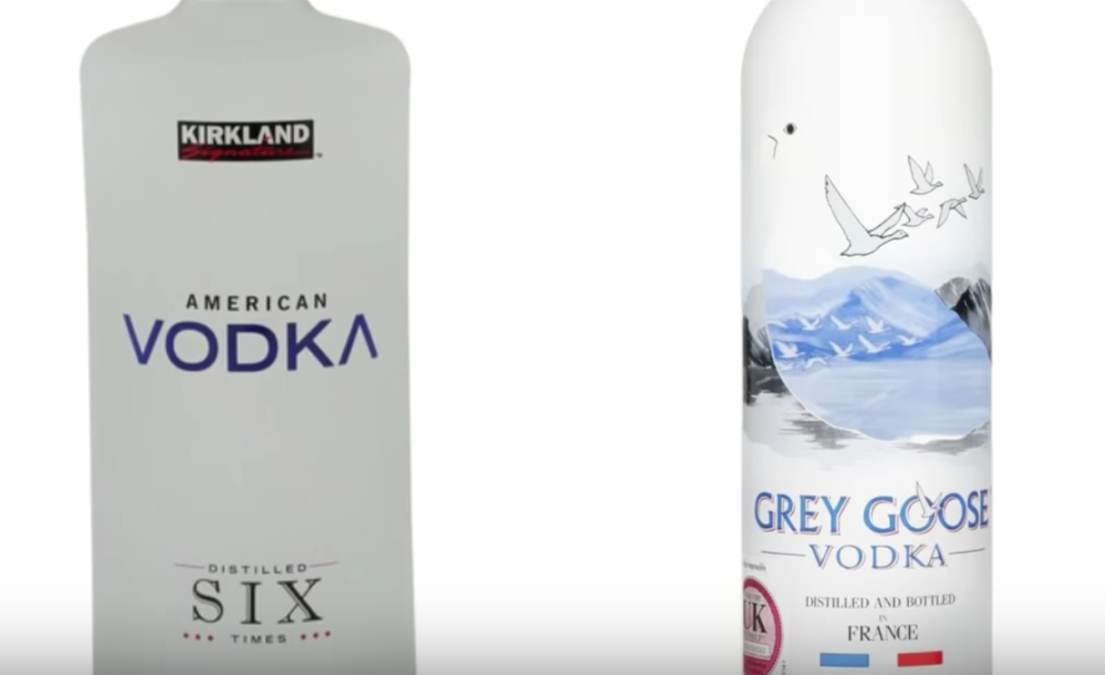 Watch the video below to see what else you should avoid during your next trip to Costco!