5 Real-Life Homes Based On Famous Cartoons

I think we can all relate to watching a cartoon show or movie and thinking, “I want to live in that house!” Well, some people actually have the money to make it happen. Yes, nostalgia is a powerful thing, but these people take it to the next level. Let’s take a look at some actual homes based on childhood cartoons. Which one is your favorite? 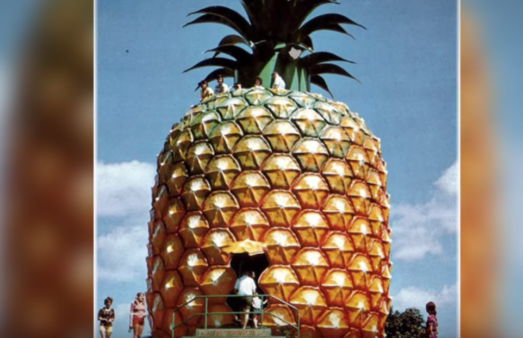 It may not be an actual pineapple, and no, it isn’t under the sea, but I think you’ll agree this structure is pretty impressive nonetheless. Located in Australia, this home was built on a stretch of land that has several larger than life sturctures, including giant Ugg boots and a gigantic clam. 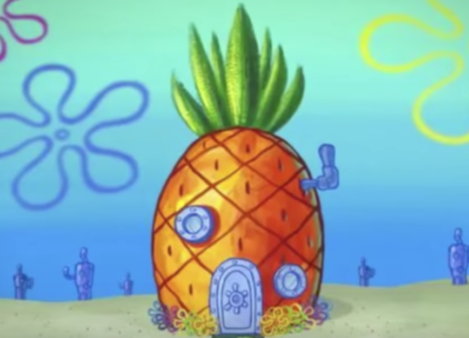 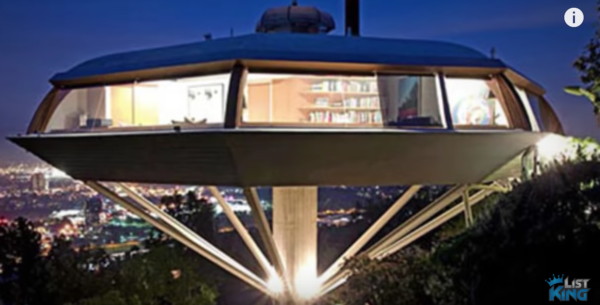 The iconic house from The Jetsons may look futuristic, but the original concept was based on actual homes in the 1960s. At the time, architects were designing houses that they believed would be cutting edge and usher in the future. 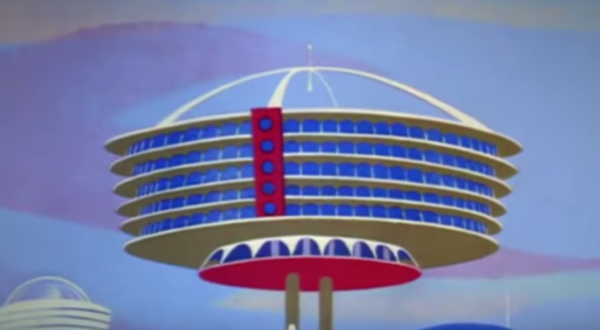 This home is located in Los Angeles, and is known as the Chemosphere. The inside offers a gorgeous view of the LA skyline. 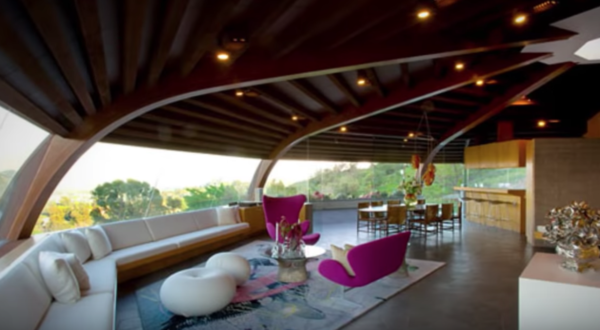 This house was designed for a contest, and while it isn’t the same color as the cartoon home from the ever popular Simpson’s, you can tell the structure was definitely based on the iconic house. Even the bedrooms follow suite and stay true to the cartoon! 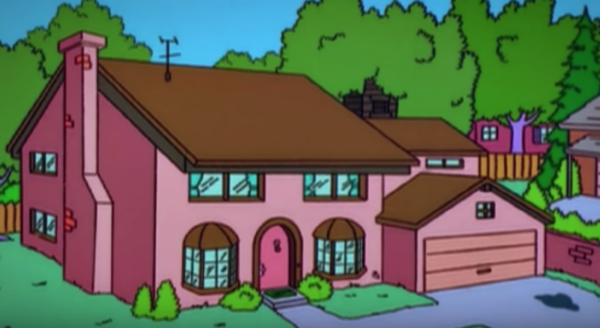 Unfortunately, the home no longer exists. The man who won the contest opted to sell the home right away. It was valued at a little over $100,000. It was demolished shortly thereafter. 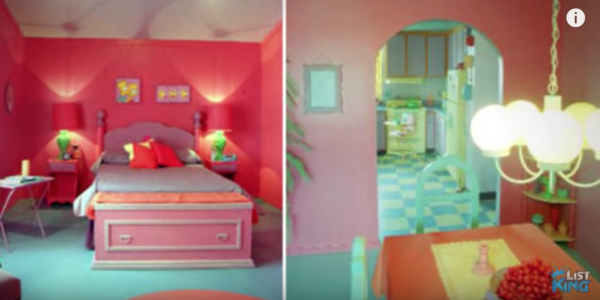 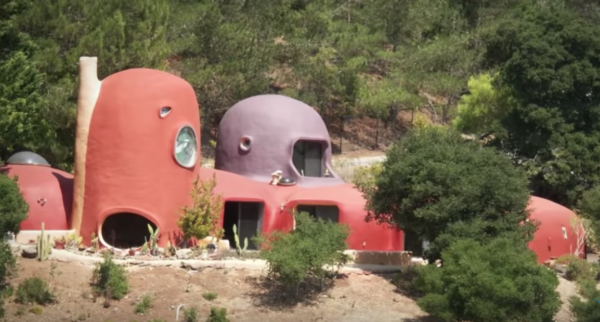 This stone-like structure was originally a test site for a new kind of technique in architecture. You can find this single-family home in California. 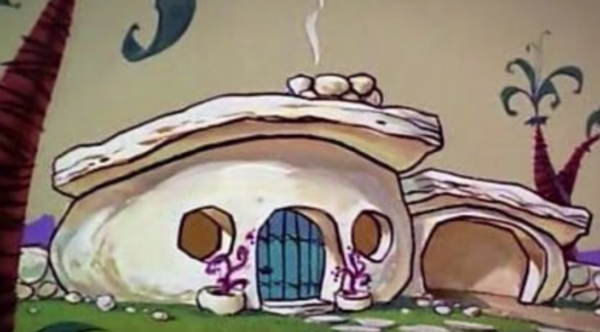 Built in 1970, this home used steel rebar and wire mesh over inflated balloons with spray shotcrete to maintain the rounded, stone-like appearance. 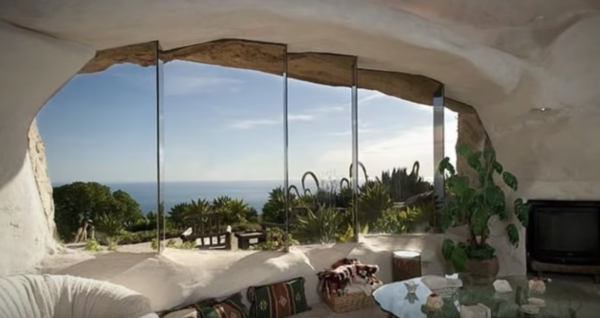 While not exactly an inch-for-ince replica of the famous ship flown by Han Solo, it’s easy to see that this home in Australia was inspired by the Millennium Falcon. 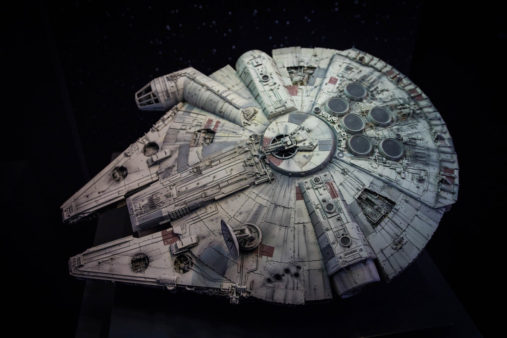 See more homes modeled after cartoons in the video below!