The Most Memorable Presidential Campaign Slogans 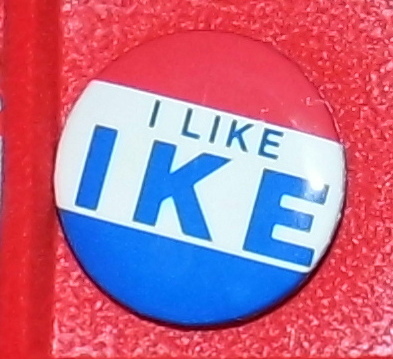 In an attempt to seem more down-to-earth, Dwight Eisenhower decided to use his childhood nickname, Ike. Although, he really didn’t need much help being likeable – he was charming and a decorated World War II hero. Nevertheless, the campaign slogan, I like Ike, was extremely successful. People really did like Ike, and they liked the rhyming slogan. When he ran for re-election in 1956, his team decided to stick with what they knew and ran with the slogan, I still like Ike. He won by a wide margin both times. 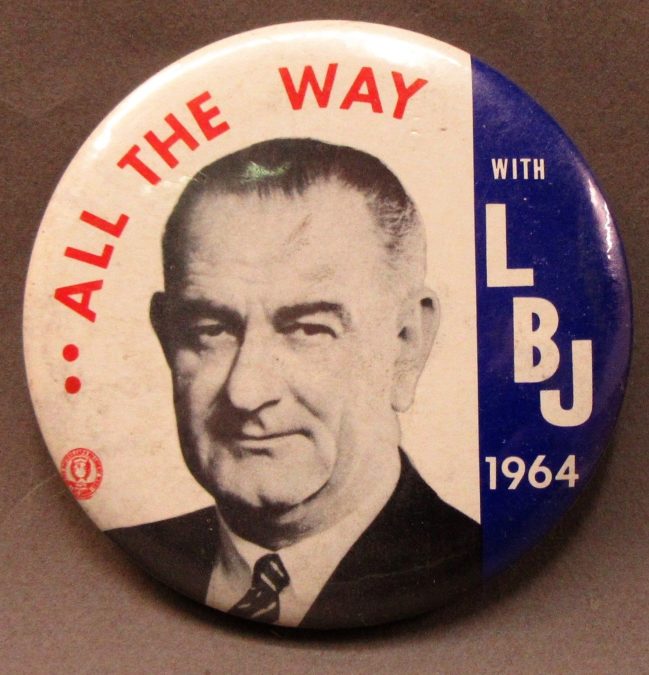 John F. Kennedy was quickly dubbed JFK by the American public, so when his predecessor, Lyndon B. Johnson announced his run for office, it made sense that he soon became LBJ. When he ran for re-election in 1964, his campaign team took a page from the great book of Ike, and went with a catchy, rhyming slogan. All the way with LBJ was a success, and he secured over 90% of the electoral votes. 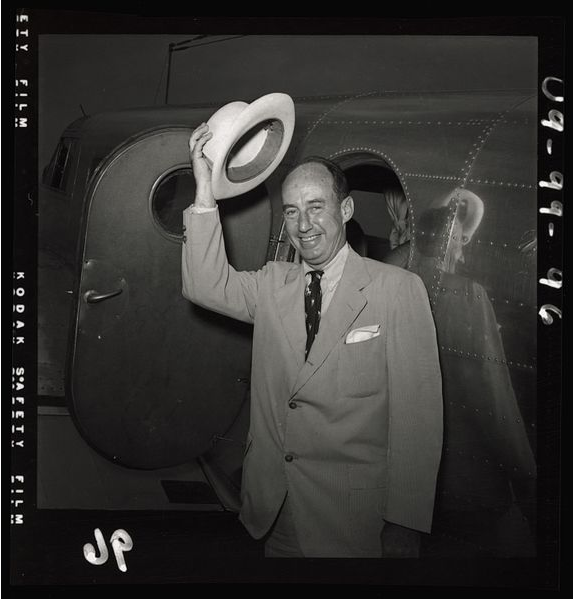 Turning a PR nightmare into a clever campaign slogan, Adlai Stevenson ran with, Better a hole in the shoe than a hole in the head! The inspiration for the slogan came when a photographer caught a picture of the Democratic nominee with a gaping hole in his shoe. The candidate was quick to turn it around and take control of the narrative by his clever slogan. This helped his campaign and painted him as the everyman. Even with the creative turn of phrase, Adlai lost the election to Eisenhower… twice!

Surprising Facts About Abraham Lincoln: Click “Next Page” below!