Guests at Sydney’s Taronga Zoo were in for a rude awakening after experiencing a Roar and Snore adventure that includes a sleepover in tents on zoo grounds. Termed a night safari, the zoo describes the experience as “an unforgettable overnight experience featuring intimate animal encounters, fascinating keeper talks, delicious food, and safari-style accommodation with spectacular views of the Sydney Harbour.” And unforgettable it was, but for all the wrong reasons…

Magnus Perri and his family had stayed overnight as part of the program when he was awoken by staff early the next morning telling them to run for safety. He told The Guardian Australia, “The alarm went off and the zookeepers came running down, screaming ‘code one, code one, everyone get out of the tents.’ We had to leave our belongings and they took us to a cabin to hide. We thought it was a drill until we heard on one of the staff’s radios that the lions had escaped. It was pretty shocking – imagine facing a lion – it was our worst nightmare.” It turns out one adult and four older cubs had escaped. 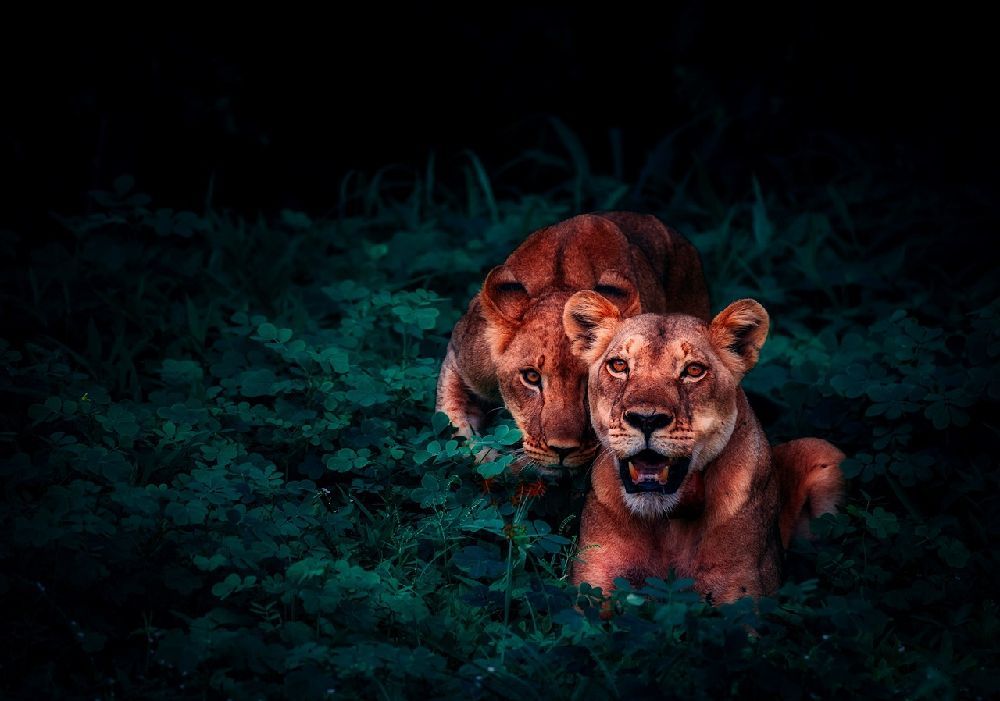 His kids, on the other hand, apparently thought it was great, with Perri admitting that they “thought it was something out of Jurassic Park.” Taronga Zoo’s executive director of operations, Simon Duffy, told reporters the lions had been seen in a small area adjacent to the main lion exhibit. “A six-foot fence separated them from the rest of the zoo. The zoo has very strict safety protocols in place for such an incident and immediate action was taken.” He added that one cub needed to be tranquilized but, otherwise the lions “calmly made their way back” to their enclosure. All in all, guests were sequestered in the cabin for an hour and a half before they were allowed to venture back out. 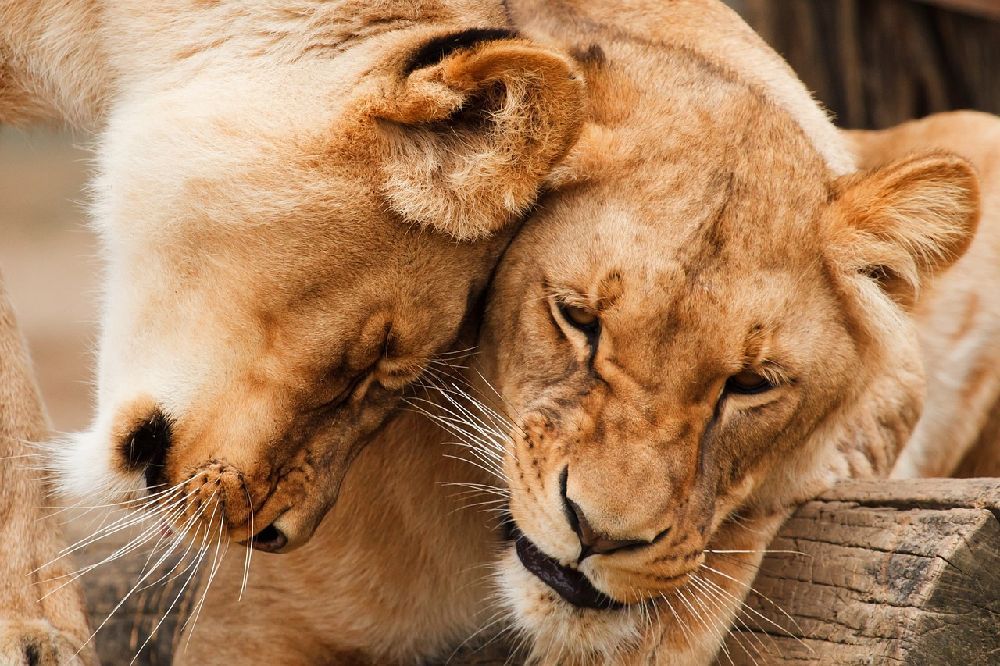 Adventure of a Lifetime

Duffy noted that the animals and guests were all safe and that “at no time did the lions exit that area or exit Taronga zoo.” Police arrived as a precaution and to determine what exactly had happened. Everything was back to normal before 9 a.m., presumably when the zoo opens. Still, this is definitely one for the books and an adventure that the Perri family and other Roar and Snore guests in Australia will never forget.