5 Foods People Eat That Are Dangerous

Sure, we take on a fair amount of risk by eating loads of sugar, processed foods, and trans fats. Each of these comes with long-term risks such as diabetes and heart disease. However, some foods have a much more immediate effect on our health, and you might be surprised to find out which foods are dangerous. 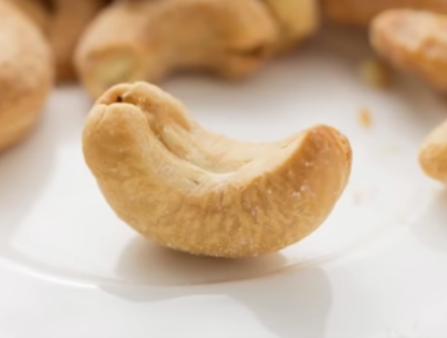 Have you ever eaten a raw cashew? We’re guessing not. Cashews that you find in party mixes and cans in the grocery store are boiled and fried or baked. Why is it that there are no raw cashews available for consumption? Because the shell of the cashew is covered in a toxic resin called urushiol. Just touching the stuff causes a severe rash, so eating it would be disastrous, as you can imagine. Sure, the cooking process to make cashews safe is extensive, but it’s not without its flaws. Be careful when consuming cashews, and avoid shells at all costs! 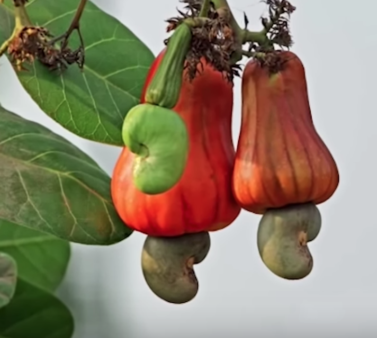 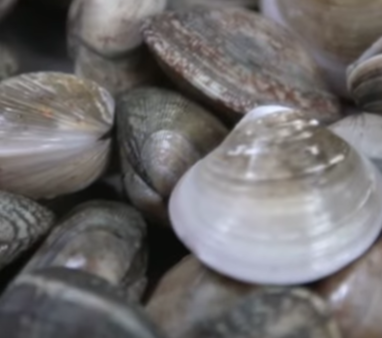 Specifically, blood clams. These clams look normal on the outside, but on the inside, they are red like blood. Ok, not like blood… they actually have hemoglobin in their bodies. Because of this, and the fact that they live at sea level, the clams consume a lot of pathogens, thus causing them to be the perfect vehicles for all kinds of bacteria and viruses. In order to avoid getting diseases like typhus, hepatitis A, and hepatitis B, the clams have to be boiled in a very specific way. Fans of these clams claim it’s worth the risk, but we’re not so sure! 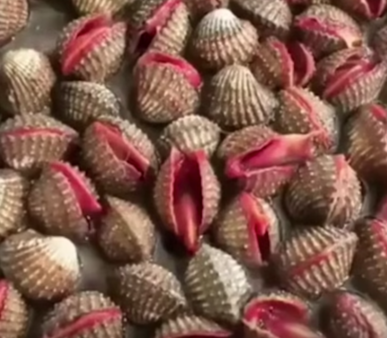 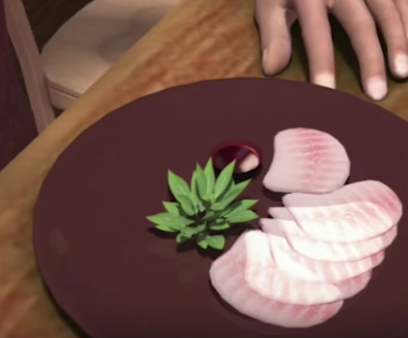 This type of fish is common in a lot of Japanese cooking, but it is actually banned in a lot of countries due to the fact that one wrong move in the preparation of this fish is poisonous. There is no known cure for the poison once it gets into the bloodstream. Chefs who work with pufferfish have to undergo extensive training to gain certifications to prove they know how to handle pufferfish properly. Those who consume this fish say it is so delicious, it’s worth the risk. In fact, that’s part of the draw to this particular food. 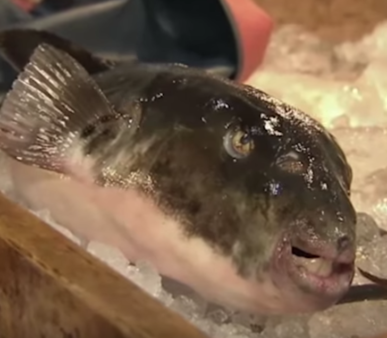 See what else people from around the world eat that is considered dangerous in the video below!