Foods To Avoid At The Dollar Store

The dollar store is a great place to pick up all sorts of things. Craft supplies, cheap holiday decor, kitchen items, office supplies, and even groceries. However, there are a few items you should think twice about before putting them into your basket. Here are five foods you should skip over the next time you’re in the dollar store. 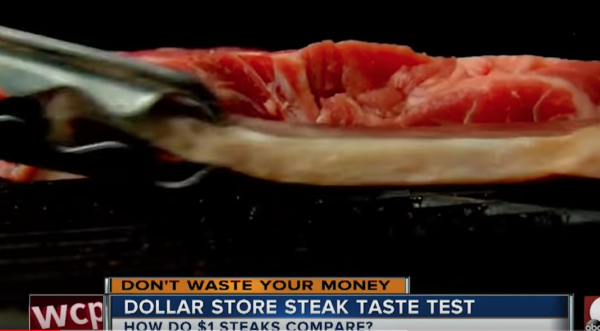 It’s probably no surprise that a $1 steak is less than appetizing. One new channel even dd a taste test of these one buck steaks and found they were rubbery, small, and full of gristle. After further investigation, they discovered the cut of steak is similar to what they use in prison cafeterias. In other words… Don’t waste your money, even if it’s just $1. 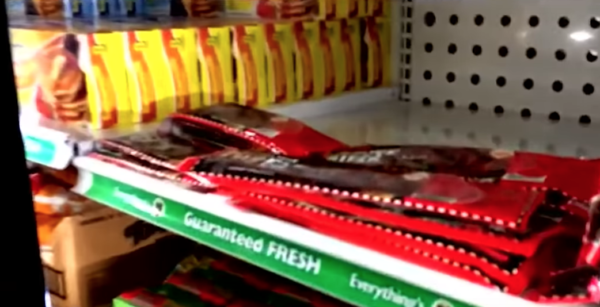 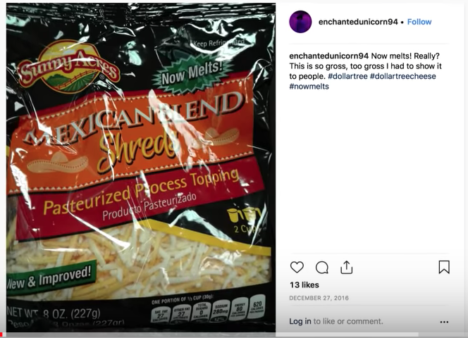 To be fair, the label on shredded and sliced cheese products found at the dollar store say, “Pasteurized Topping,” not “cheese.” Good thing too, because the first eight ingredients on the package aren’t even dairy. One brave food blogger tested out this pasteurized topping product, and as you might expect, was sorely disappointed. Not only did it lack flavor, but it didn’t even melt when put in the oven. Yikes. 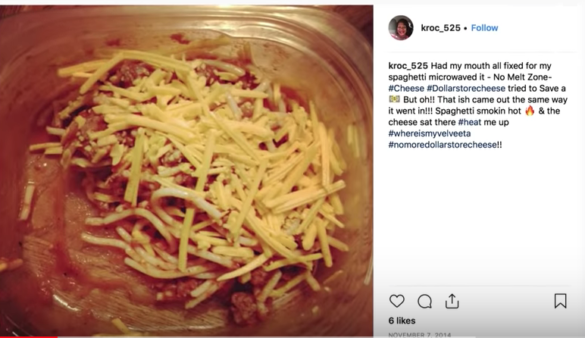 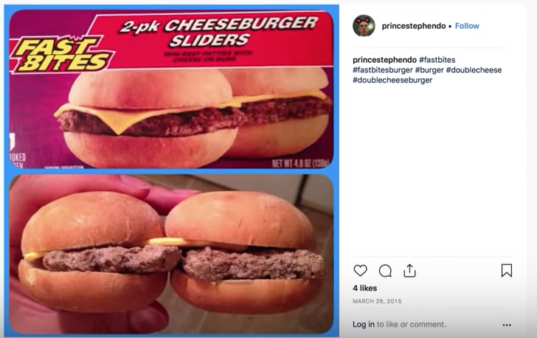 We know steaks are out of the queston, but what about burgers? Let’s just say you should be wary about any meat product that only costs a dollar. One Youtuber tried these out and was less than impressed. He said the bun to meat ratio was all off, with significantly more bun than meat. The meat itself was described as salty, crumbly, and dry. 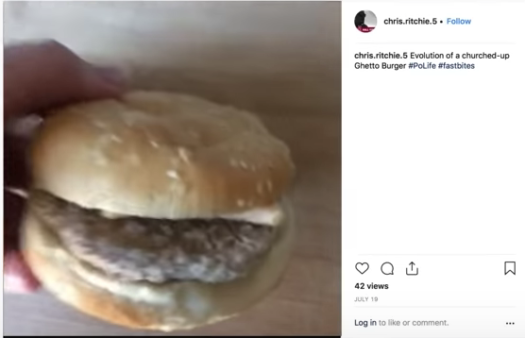 Cereal is one of those simple pleasures in life, but those name brand products are so expensive! The price of cereal is only set to increase more in months to come. Finding name brand cereal at the dollar store seems like a treasure, right? Not so much. The name brand cereals sold in the dollar store are repackaged into smaller packages and actually end up costing more per ounce than buying a bigger box at the grocery store. But what about the generic brands? This is still a no-go. The generic brands of cereal are usually at the dollar store because other stores had trouble moving the product. 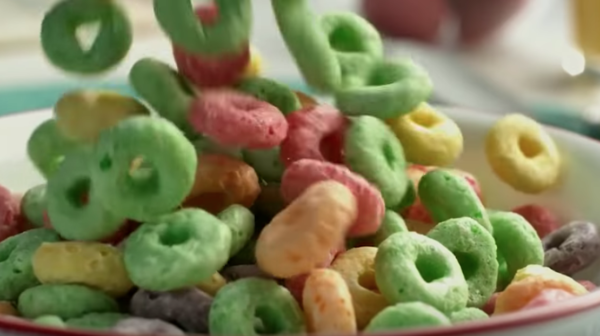 Find out more about what to avoid at the dollar store in the video below!