This story originally appeared at Do You Remember by Zach Walkter. 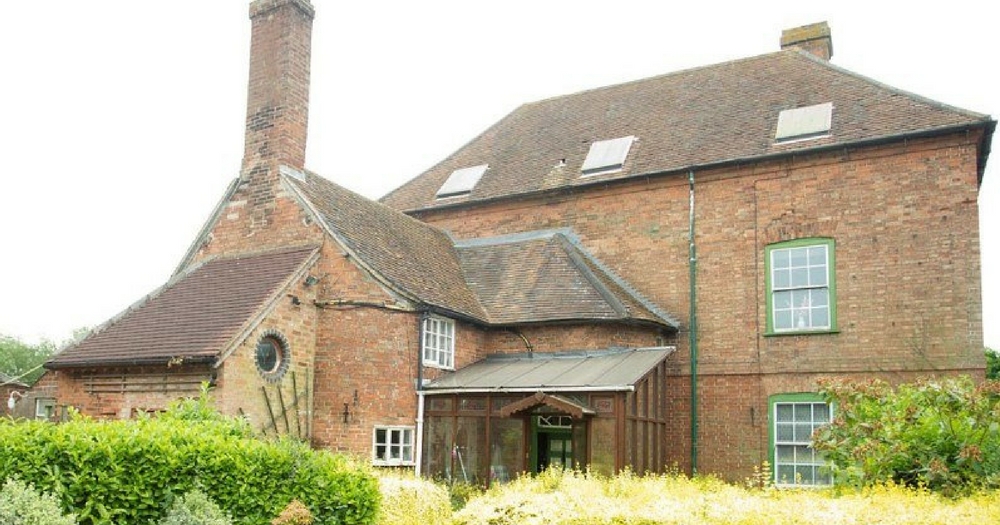 Old, deserted and antique houses have an aura that is quite mystical. They invite us with their stories of quaintness and at the same time, distance us with a heavy presence of olden times we probably cannot relate to.

Two siblings, Audrey and Jack Newton inherited their family farmhouse after their parents passed away. It was a nine-bedroom, Queen-Anne styled home that came with 115 acres of land. They used this land for farming, but they hardly touched the farmhouse from the inside. They let it be and that’s the reason the auctioneers were in for a great shock when they entered the house for inspection after the siblings passed away. 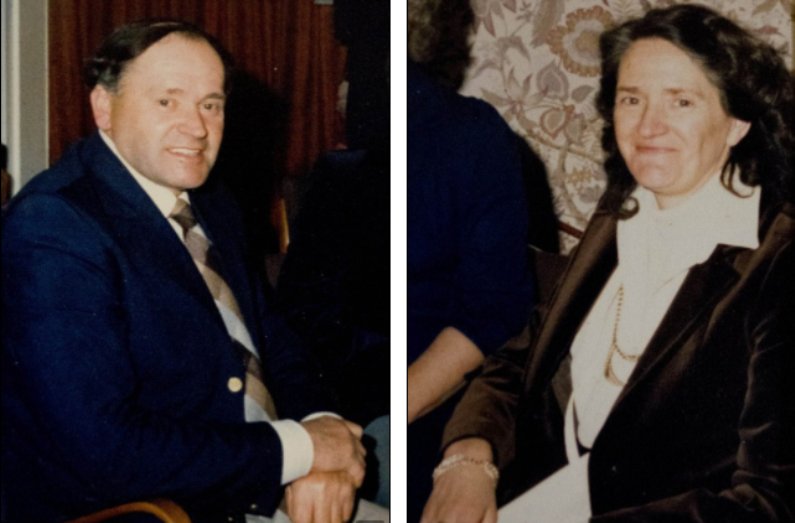 Have a look inside their farmhouse that had not been updated since the 40s. 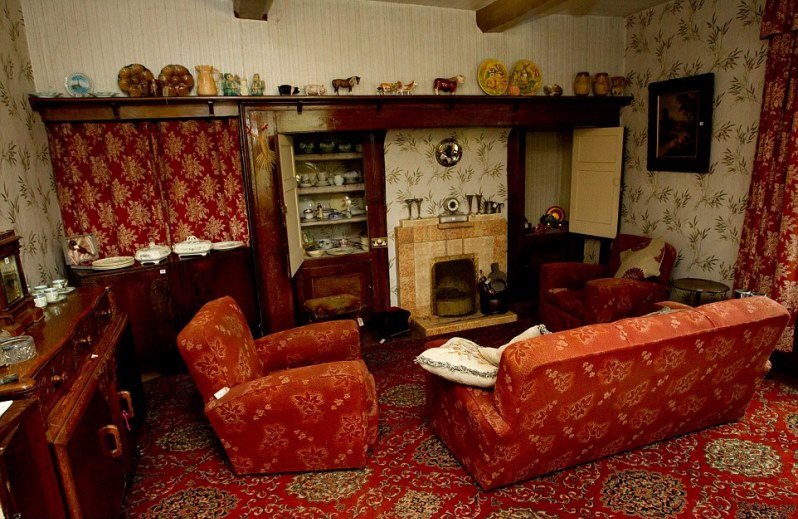 The music reflected the vintage taste the house was clothed in. The piano has sheet music from the early 20s and Old Disney songs. 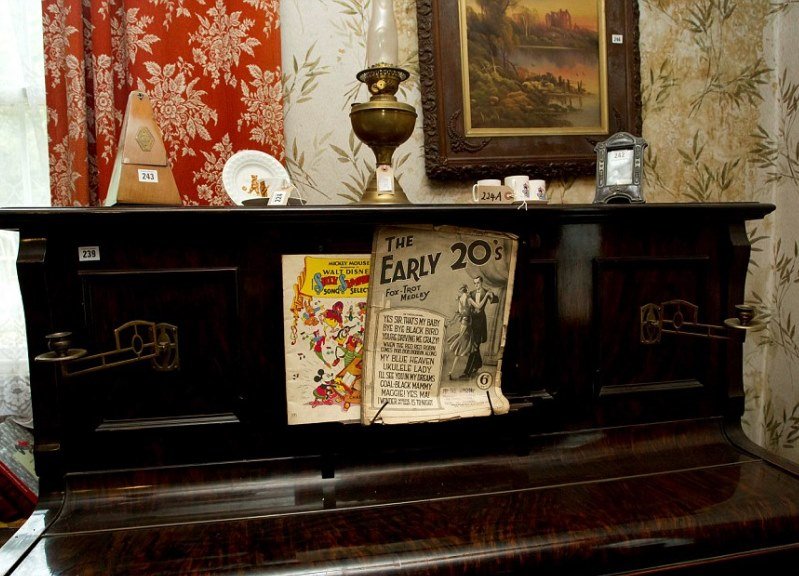 As it turns out, the sister, Audrey had an ear for good music and would also hold get-togethers for musicians. There are even some rumors of famous musicians playing on some of these instruments. It’s amazing to think about how many hidden treasures there must be laying around in some attics around the country. 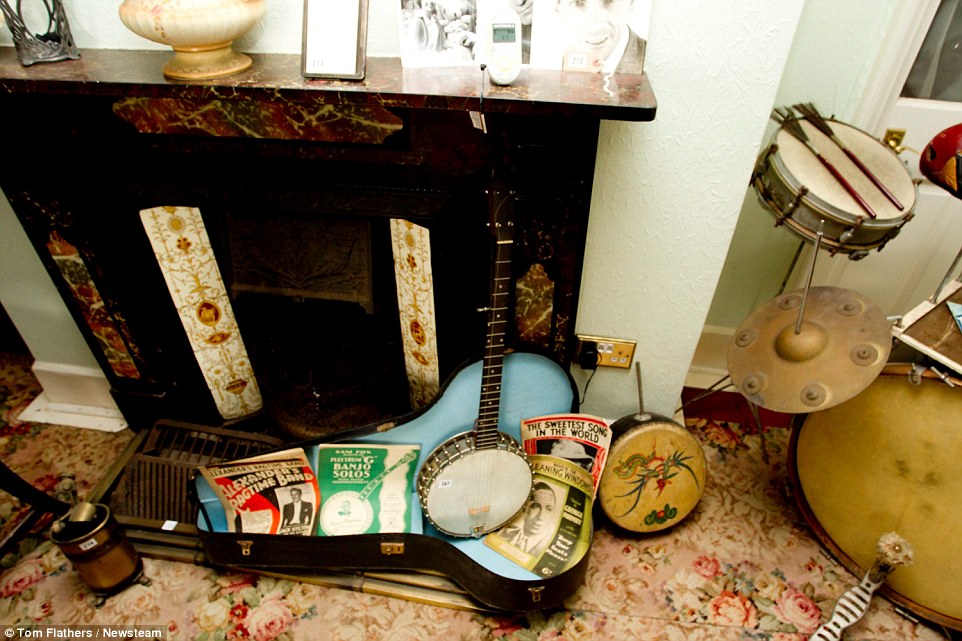 Would you remodel this kitchen that contains old pots and pans and stove that are definitely built to last? 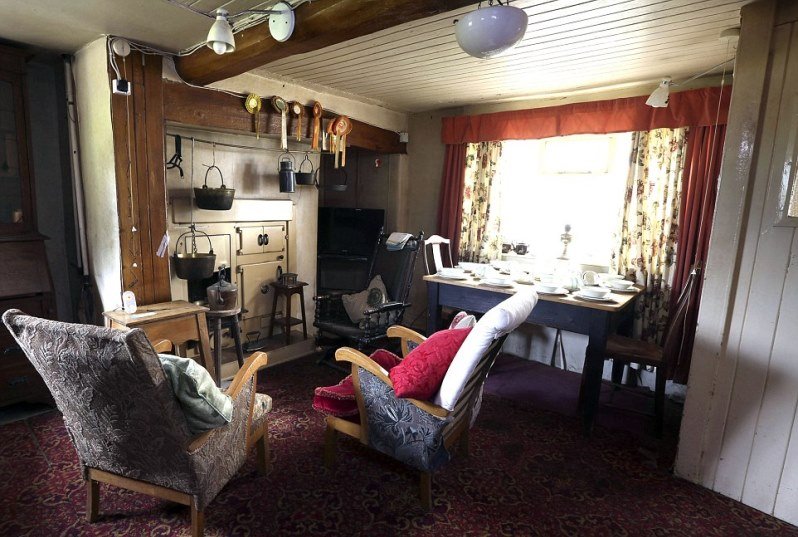 This bedroom seems like a collage with patches of different colors just splashed in. 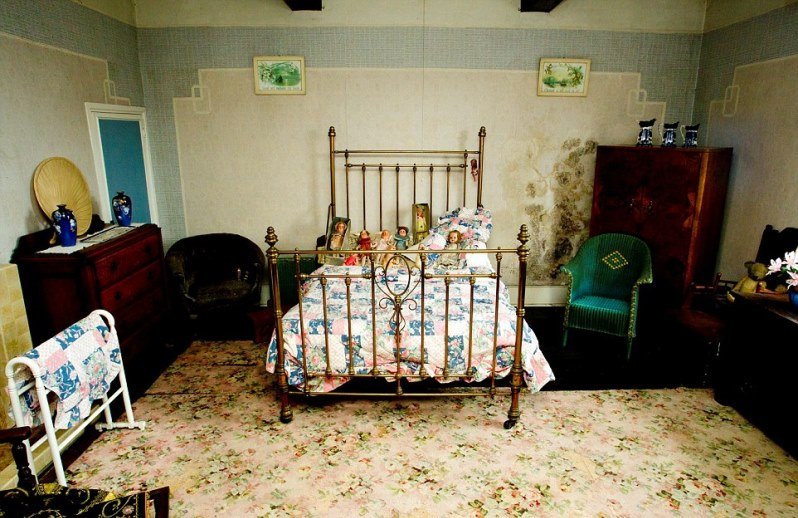 Wow! This one looks like an old 80s hotel room. But I really feel sorry for anyone who has to sleep on one of those solid wooden beds. 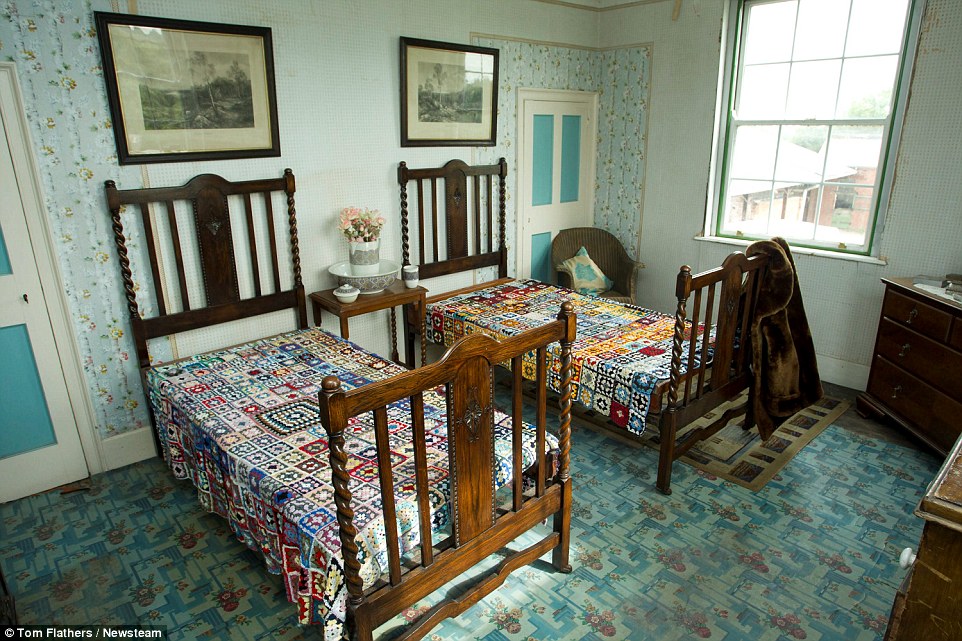 The siblings thought of doing away with any modern gadgetry. No refrigerators! Instead, they opted for natural means to make their supplies last. Don’t really know how effective that was! 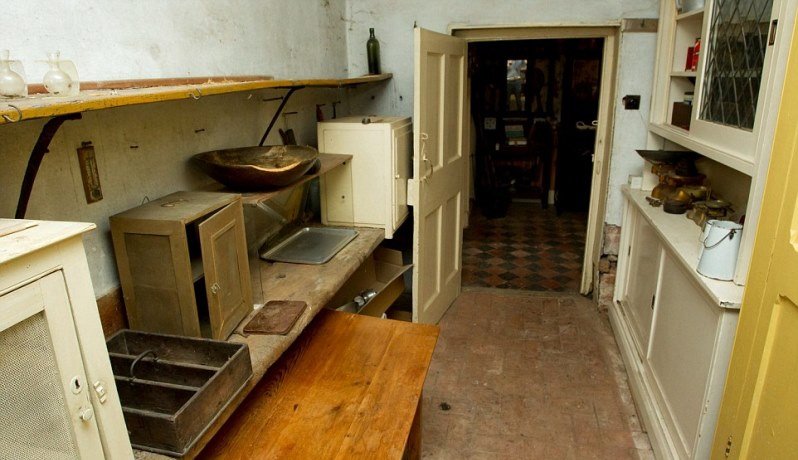 The siblings had not laid hands on a single item of the farmhouse. It remained untouched for about 70 years. With its fascinating contents that belong to the bygone era, the house is like a giant time machine that takes you back to a time that was much simpler.

As we mentioned earlier, old, deserted and antique houses have an aura that is quite mystical. They invite us with their stories of quaintness and at the same time, distance us with a heavy presence of olden times we probably cannot relate to. For this house, we actually have a video to check out too!

Watch the below video for more information:

On another note… Check out these awesome photos of David Cassidy’s Old House!

David Cassidy’s fans have some good news. Cassidy’s home for 15 years, 1600 South Ocean Drive, near Port Everglades is a luxury rental now and the fans can spend nights there, surrounded by the actor and musician’s memorabilia. The renting rates start out at $ 1,500 per night. Here are some great pictures from inside the house to make you fall in love with it. 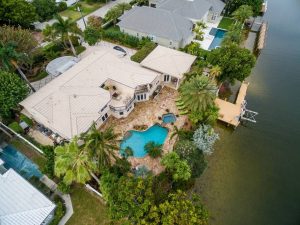 The house that was named Casa De Mayan has five bedrooms, five bathrooms and a two car garage. 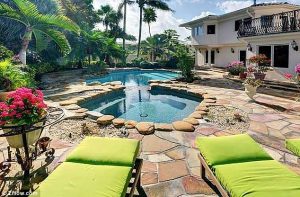 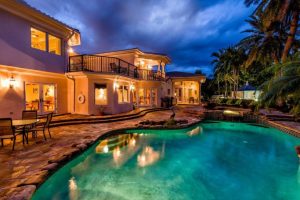 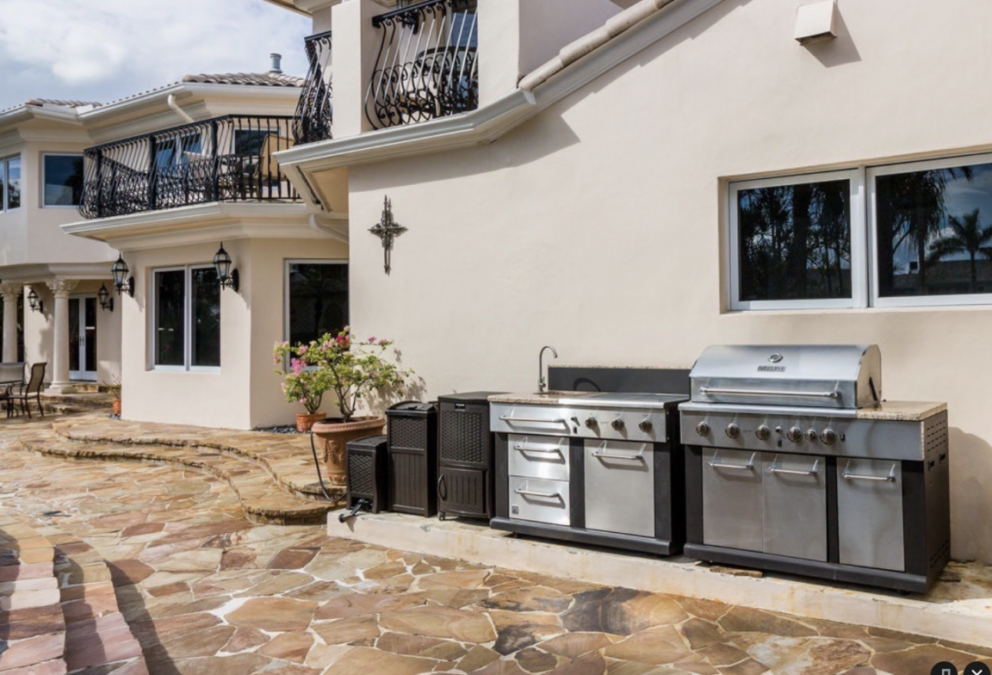 How Your Favorite Stores Got Their Names: Click “Next Page” below!