4 Unsolved Mysteries That Still Keep Us Up At Night

Sure, telling ghost stories around the fire is a tradition handed down from generation to generation, but what about real-life, unsolved mysteries? Some of these are a bit scary, some are shrouded in secrets, while others are just flat-out bizarre. Go ahead and take a look at these four unsolved mysteries! 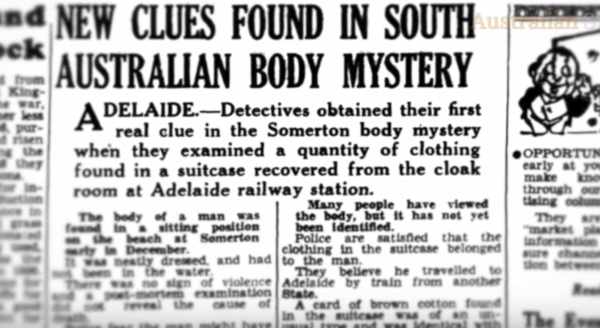 The Somerton man, also known as the Tamam Shud case, is the stuff of spy novels! On December 1st, 1948, an unidentified man was found dead on Somerton beach, just south of Adelaide, South Australia. Investigators claim the man was in peak physical condition and attribute his death to poisoning. The man had no identification and all of the tags in his clothes were removed. Then things got really interesting. 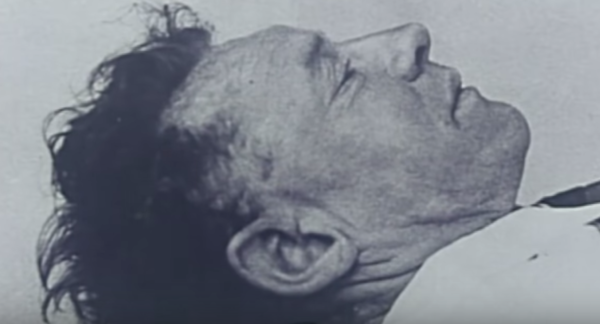 A piece of paper that read, “Tamam shud,” was found sewn into the man’s clothes. The Persian phrase means, “finished,” which lead authorities to believe the man was assassinated. Upon further investigation, the paper was found to have been ripped out of an old Persian book of poetry. The book contained an encoded message along with a cipher that experts still haven’t cracked! There are a ton of theories about the Somerton man but my personal favorite is that he was a Soviet spy. 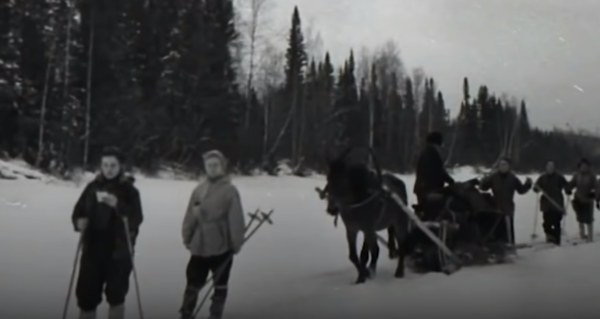 In 1959, nine experienced Russian trekkers hiked up the Ural Mountains and didn’t come back alive. That, in and of itself, is nothing to write home about. There are dozens of dangers to consider when hiking in Russia during the winter. However, the more this story unravels, the more questions pop up. The bodies were found by Soviet authorities, who determined that six members died of hypothermia while the others probably died from severe physical trauma. The strange thing about the trauma is that there were no outward signs – only internal signs that were discovered during the autopsies. 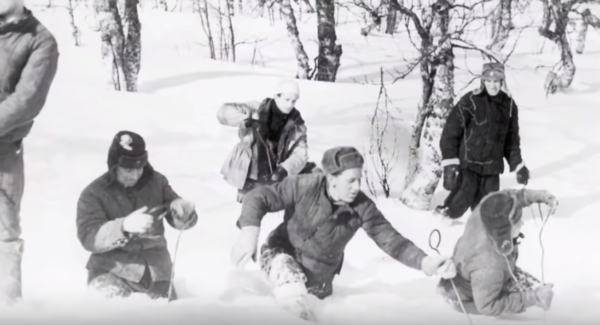 Things only get weirder from there. The group appeared to have cut their way out of their shared tent and escaped into a brutal blizzard. More than that, two members were found only in their underwear, while others were missing shoes, socks, shirts, and other various clothing items. The strangest piece of the puzzle by far is that high levels of radiation were found on only one member’s clothing. Theories range from an avalanche to the indigenous Mansi people murdering the group. My favorite theory is a radioactive yeti. Hey, it makes about as much sense as the rest of this crazy mystery! 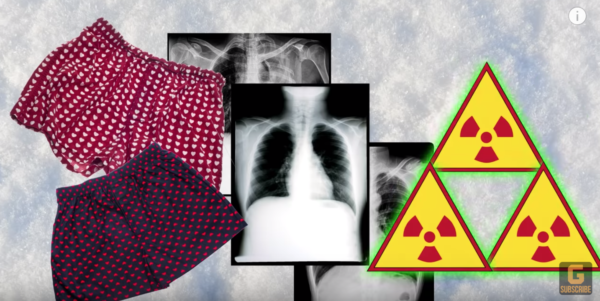 The Baroness of the Galapagos 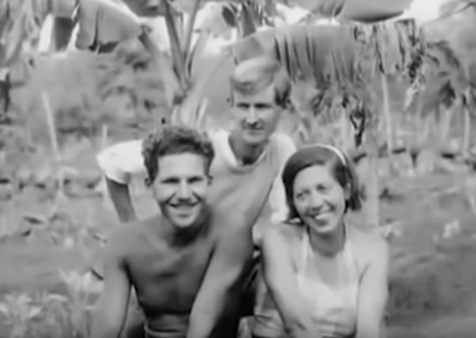 Most of us know the Galapagos islands as home to many interesting species of animals that can’t be found anywhere else on Earth. Specifically, the Galapagos finches, which inspired Charles Darwin’s Theory of Evolution. These islands hold even more secrets than you may be aware of! Take the Baroness of the Galapagos, for example. Ecuador opened up the Galapagos to colonists in the 1930s. Four families of sorts made the big move, one of which was Eloise and her two lovers. Eloise was said to have been flamboyant and larger than life. She, along with Robert and Rudolf, lived a free-love lifestyle that was very progressive for the era. They garnered enough attention to star in a short movie filmed right there on the island.

The self-proclaimed Baroness attracted tons of visitors who wanted to witness her lifestyle and listen to her (mostly fictional) tales of living on the island. The other families on the island didn’t appreciate her or her lovers very much, though one resident, Dr. Ritter, reportedly despised her. After a few years, the situation deteriorated into quarreling families, a stolen donkey, and vicious rumors. On March 27th, 1934, the Baroness and Robert disappeared. She told a neighbor that they were leaving on a yacht to Tahiti and that Rudolf was not coming with them. The two were never heard from again.

After some investigation from local authorities, the neighbor’s story seemed less and less likely. No one else remembers seeing any kind of ship on that day and the Baroness and Robert left everything behind. Some believe that Rudolf murdered the two, seeing as he fell out of favor with them and that the neighbor lady helped him cover up the crime. Some weeks later, Rudolf left the island with a Norwegian fisherman who said he’d take Rudolf to Santa Cruz and then San Cristóbal. The two went missing, only to be found dead and mummified months later on Marchena Island, which is nowhere near Santa Cruz or San Cristóbal. To top things off, Dr. Ritter died a few months later, supposedly from food poisoning. No one knows for sure what happened on that island, only that unique wildlife isn’t the only mystery to take place there! 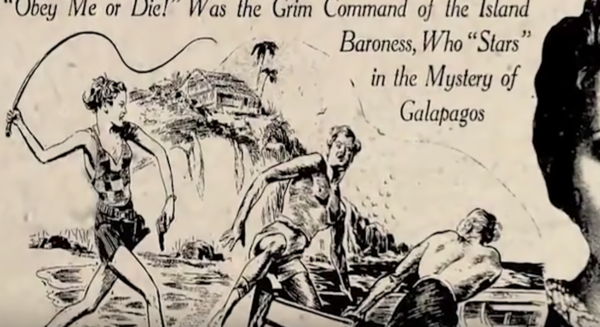 The Lost Boys of Hannibal 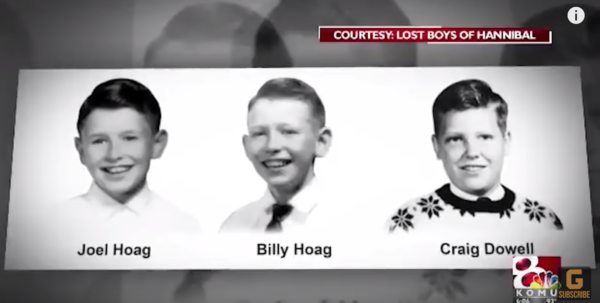 Hannibal, Missouri was idealized in part due to Mark Twain writing about his childhood growing up exploring the caves and other miscellaneous adventures. But in May of 1967, those caves became the subject of fear and scrutiny when three local boys went missing. Brothers Joel and Billy Hoag, along with their friend, Craig Dowell, were seen playing around a known opening to the extensive cave system. 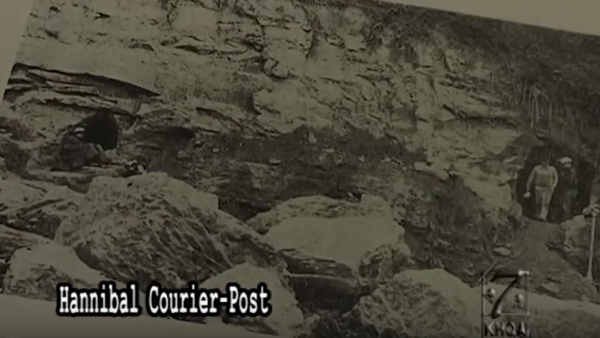 The boys were warned just the night before to stay away from that area, especially since there was a new highway being built, which meant lots of construction and potential dangers. After months of searching and even mapping out all of the caves, police, the FBI, and expert spelunkers couldn’t find a single trace of any of the boys. Some think they fell into a hole on the construction site and were buried alive, while others maintain the boys were murdered. To this day, no one knows what happened.

Get more details on each of these cases in the video below!