There are millions of ancient artifacts, relics, and pieces of art that have weathered many a storm, and many years on this earth. It makes sense then, that they would need a little restoration every once in a while to bring the pieces back to their former glory. Of course, no one can quite to each priceless piece to perfection, seeing as the original artists have long since died, but it’s easy to see when these restoration jobs go woefully off-track. Here are a few of the worst restoration jobs throughout history! 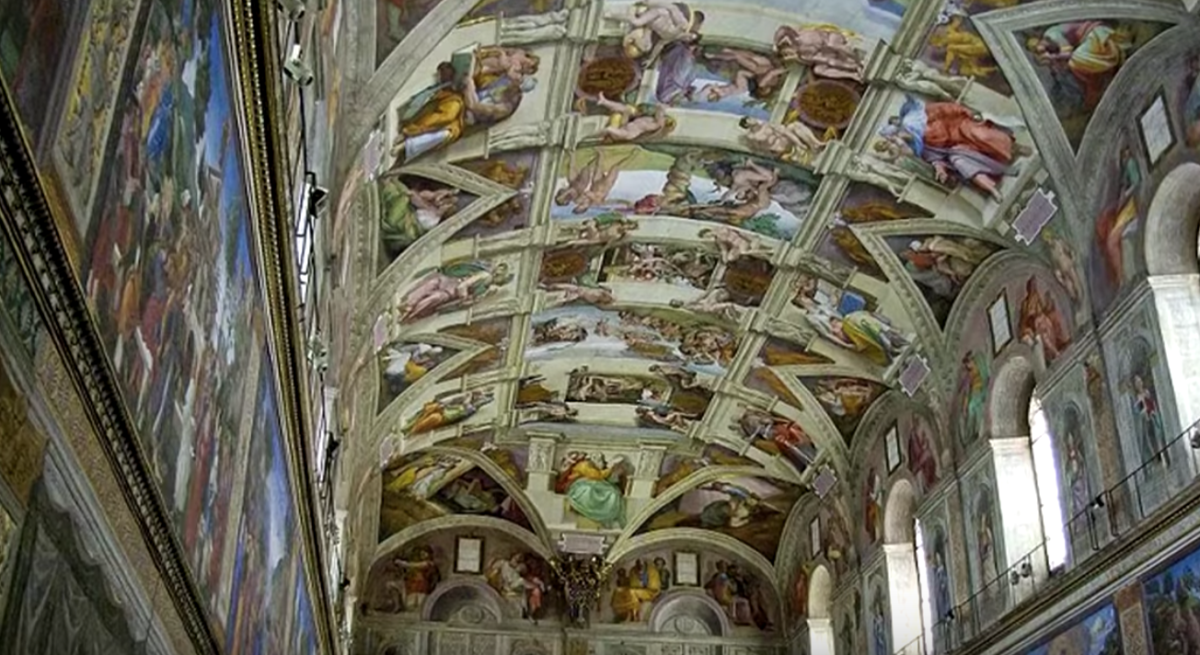 Due to major construction in the city, as well as natural wear and tear over time, the Sistine Chapel went through a massive restoration during the 80s and 90s. Some critis have called it one of the worst restorations, even claiming that the Sistine Chapel has been ruined. As you can see, some of the eyes have been removed from the figures in the paintings! It’s a bit shocking, to say the least. 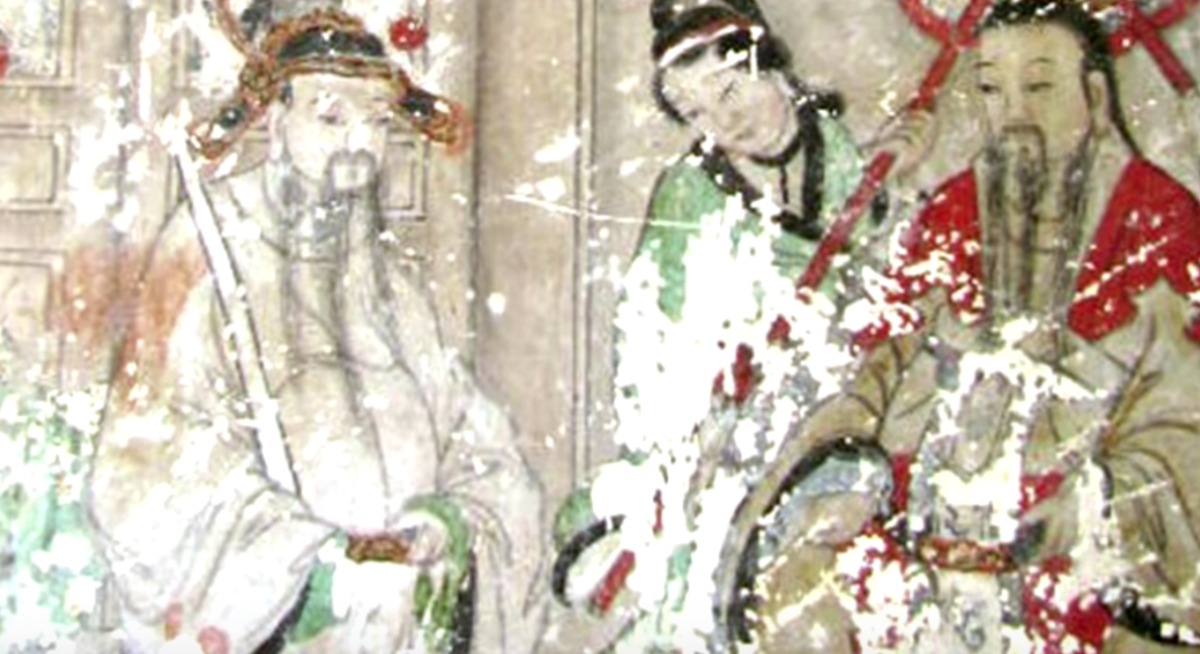 This temple boasts of several gorgeous three-hundred-year-old murals that depict life at that time. A restoration team was brought in to restore the paintings. The finished product looks like it’s straight out of a Disney movie! Such a tragedy that these pieces are lost forever. The company was severely under qualified, and the whole process was strange. There were no quotes given and no examples of previous work. The team was simply let in and told to get to work! Needless to say, those who hired the team found themselves out of a job. 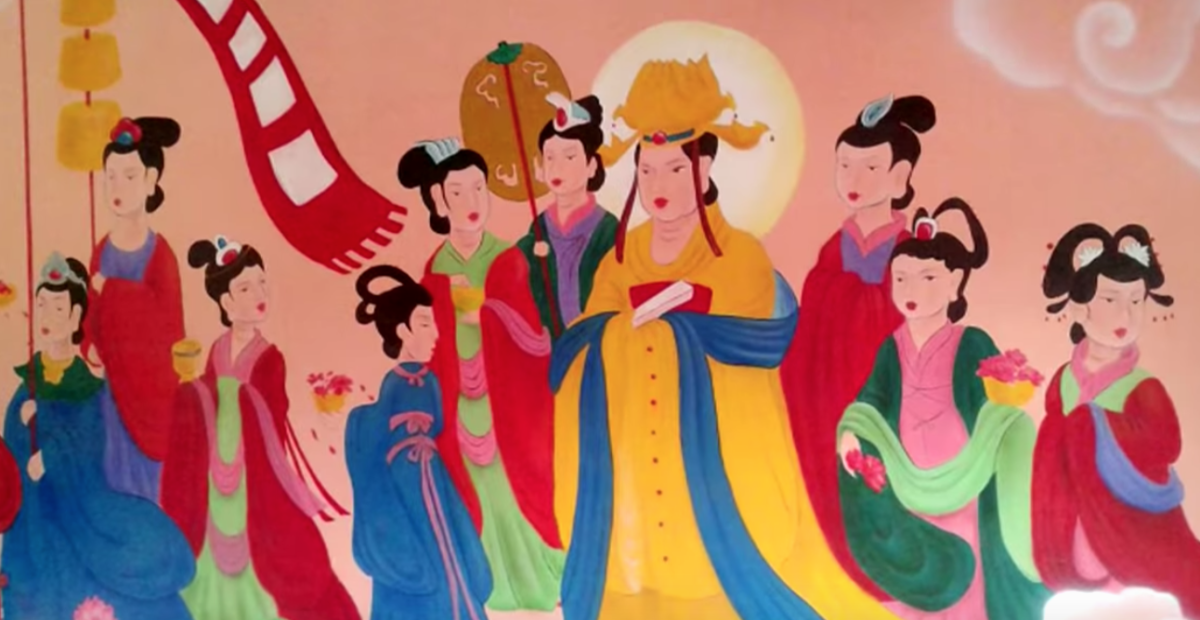 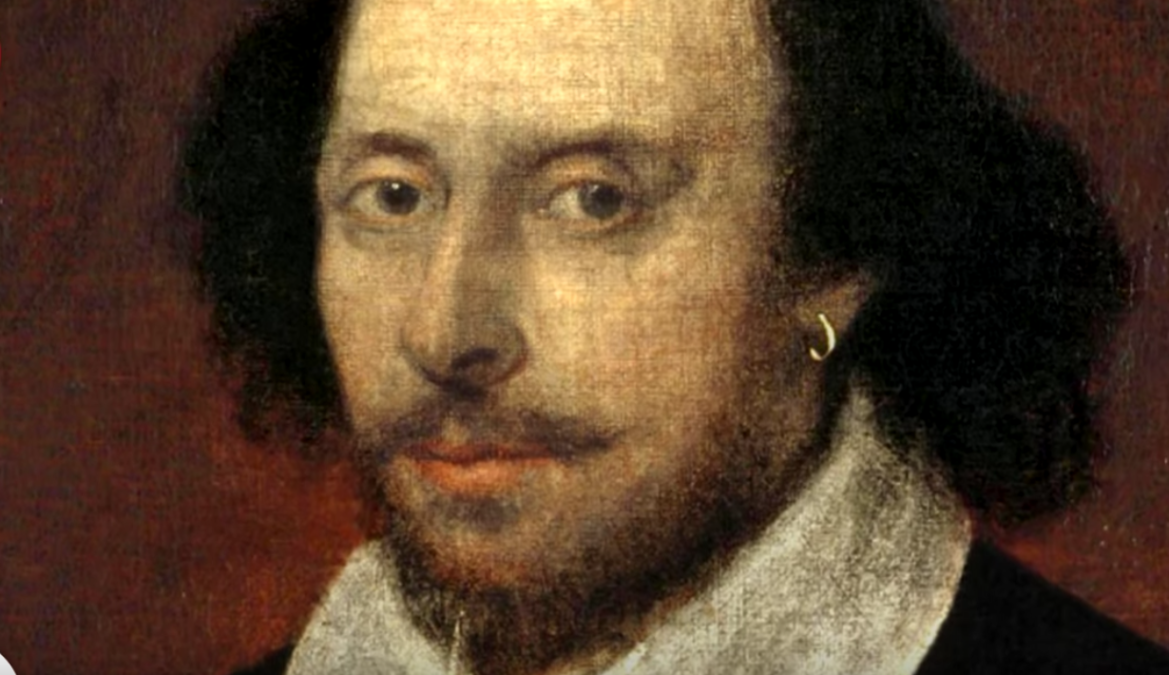 For such an influential man, there are hardly any portraits of Shakespeare. One such portrait was unfortunately destroyed during a botched restoration. In an attempt to simply remove a layer of dust and grime build up, someone accidentally removed the top layer of paint. The surprising thing was that underneath the portrait was another portrait! It was still of Shakespeare, but in this painting, he looked to be much younger. It is thought that the painting itself was altered during Shakspeare’s time to show how he had aged. 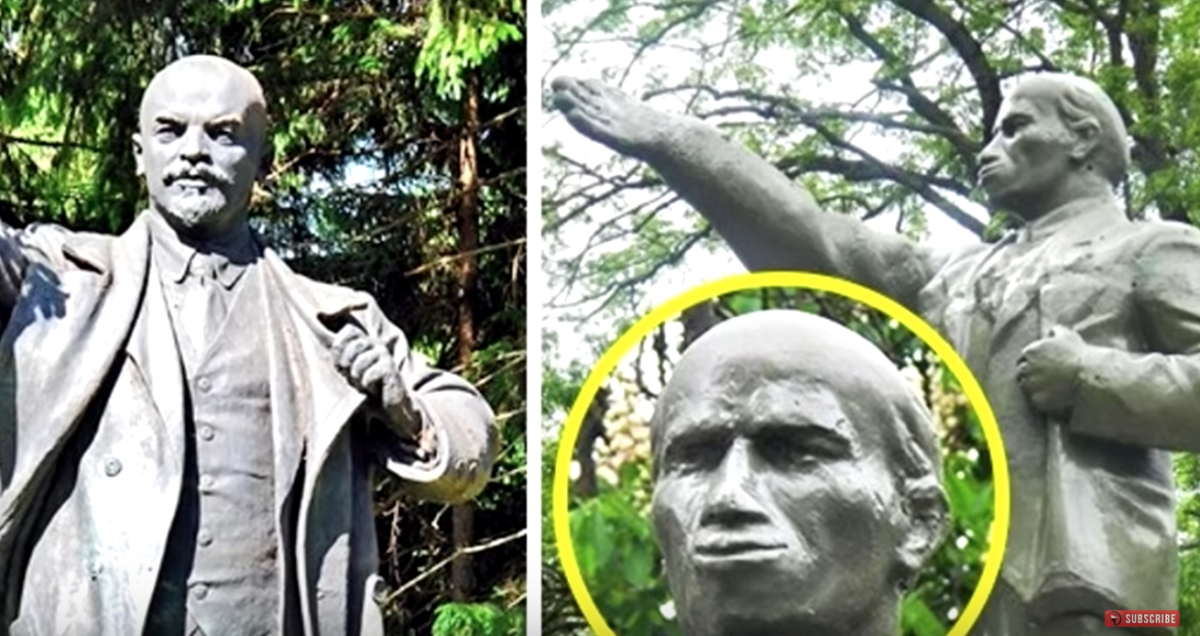 In Russia, there are still quite a few statues of Lenin. One such statue had some… interesting work done on its chin and mouth. As you can see, the face looks to be more like a monkey than a man. The statue was fixed almost right away, but these photos remain as proof of an unfortunate restoration.

We’ve saved the best for last. Or, the worst for last, rather. This portrait of Jesus was “touched up” by a member in the church where it hung. She claimed she was doing the curch a favor by restoring the piece to attract more visitors. As you can see, the job was poorly done. However, she ended up doing the curch a favor after all. The church has seen a ton of visitors, all to see the unfortunate portrait of Jesus. The visitors have all made donations for that painting as well as others to be restored. 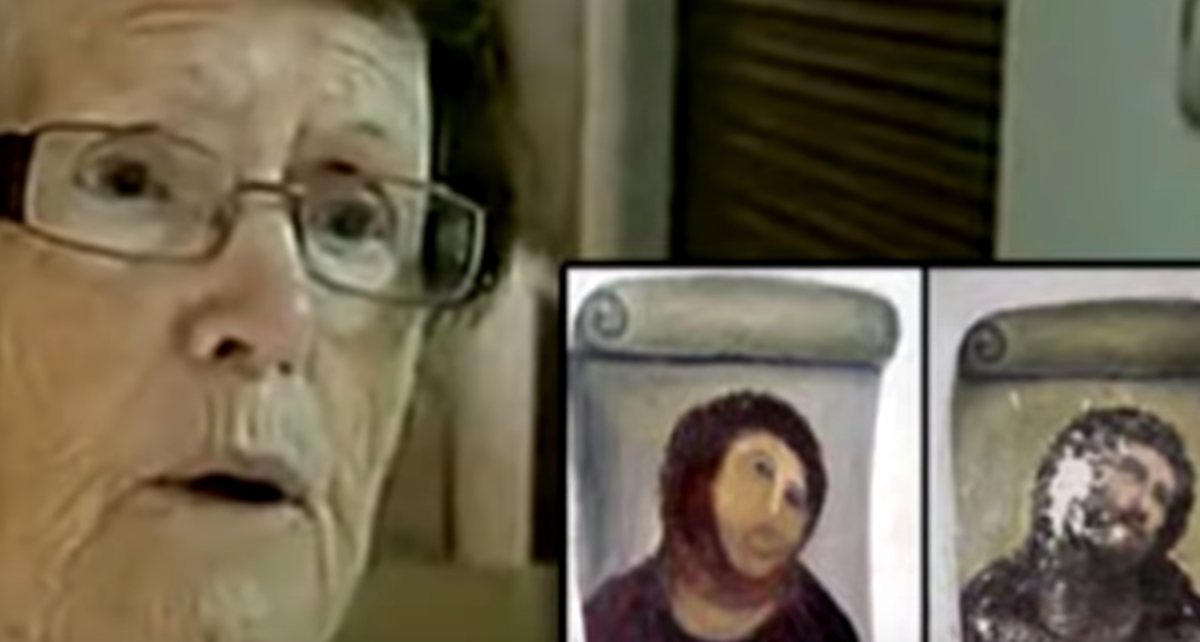 Watch the video below for even more restoration fails!