Choosing a baby’s name is not an easy decision. There are so many different ways to choose a name.

Some people look to their family trees, while others are looking for something that deviates from the classics.

The trends change year after year, with some names falling out of favor and others sticking it out.

When it comes to baby boy names, the list has been pretty stable. For the first time in nearly a century, we’re seeing that change. The Social Security Administration (SSA) keeps track of the trends in baby names each year. In recent years, we’ve seen the top baby boy names change ranks. Gone are the days of countless Michaels and Jacobs. Now names like Noah and Liam reign supreme.

Looking to 2020, we’re sure to see a shake-up in which baby boy names are popular. With names like Kylo, Genesis, and Baker climbing the charts, are the classics in danger? This latest list of popular baby boy names reveals what’s currently in the top 20. 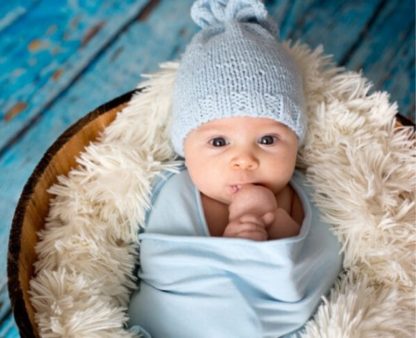 Matthew started out the 2000s in third place and has mostly declined in popularity since. The name, meaning “gift of Yahweh,” has not bounced out of the top 20 in the last 20 years. Famous bearers of the name include actors Matt Damon and Matthew Perry and NFL quarterback Matthew Stafford. 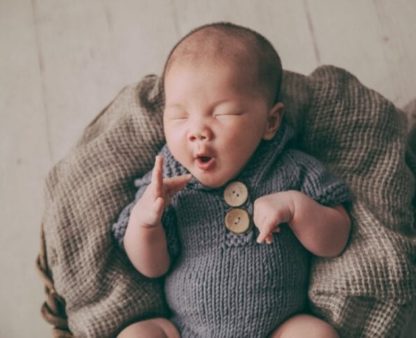 In 2000, Aiden made it into the 300s on the list of popular baby names. Fast-forward five years and it had infiltrated the top 50. The name, meaning “little fire,” is of Irish origin. Names ending in -aiden or -ayden have also risen dramatically over the last decade. 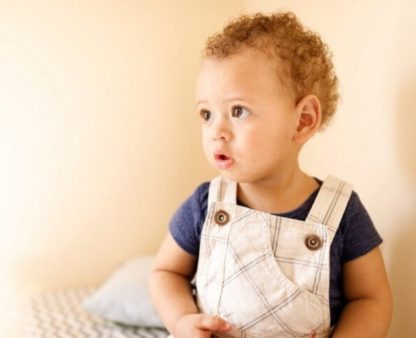 Sebastian has been on the rise since 2008. It’s a derivative of the Latin name Sebastianus and means “venerable.” Some believe the name’s popularity has to do with the Disney generation’s love for The Little Mermaid. 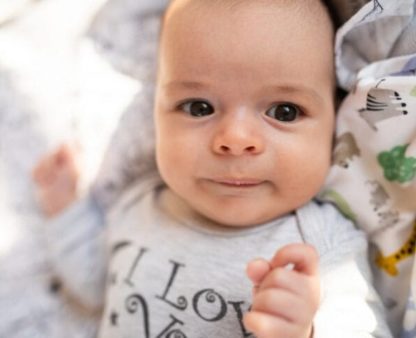 Not only has Jackson steadily worked its way up the top 100 over the last 20 years, but various spellings of the name have also been popular. It’s seen as a more modern choice over other variations, like Jack or John. It also has the safety of being a historic name, so it’s not too out there for parents looking for something just a little different. 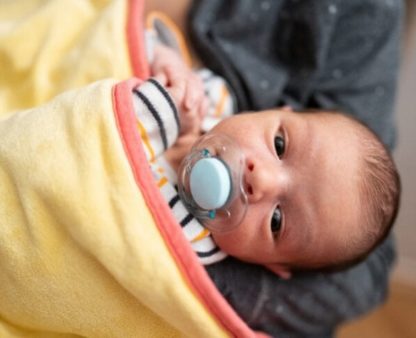 Henry came to the top 100 in 2006 and has bounced around until making it into the top 20 in 2017. That’s likely due to Prince Harry, whose full name is Henry. It derives from the Germanic name Heimirich, meaning “home ruler.” 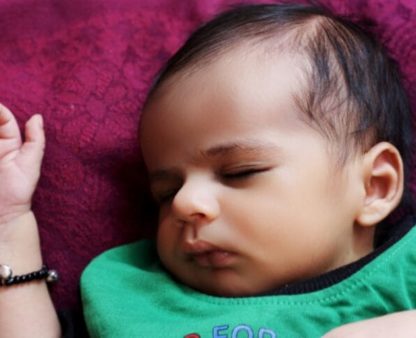 https://www.istockphoto.com/photo/baby-sleeping-peacefully-gm1162946457-319173155?irgwc=1&esource=AFF_IS_IR_Skimbit%20Ltd._10078_&asid=Skimbit%20Ltd.&cid=IS&utm_medium=affiliate&utm_source=Skimbit%20Ltd.&utm_content=10078&clickid=wHOT1b2sHxyORi8wUx0Mo34HUki0xiRFR1QIWA0
Daniel has not left the top 20 in the past 20 years. Its impressive run is credited to the name’s adaptability to different cultures, as well as its biblical roots. It means “God is my judge.” Famous Daniels include actors Daniel Radcliffe and Daniel Craig. 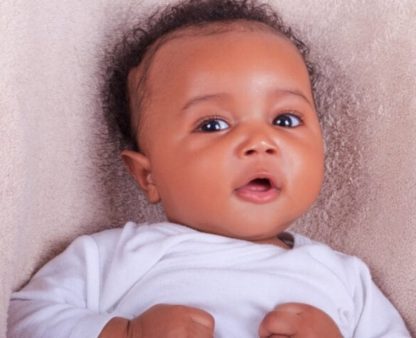 Michael has surprised many by slipping down the list from its previously solid No. 2 spot. Before that, it was the most popular male name in the US from 1954 to 1998. It’s still holding on despite newer, trendier names climbing the charts. It means “who is like God.” 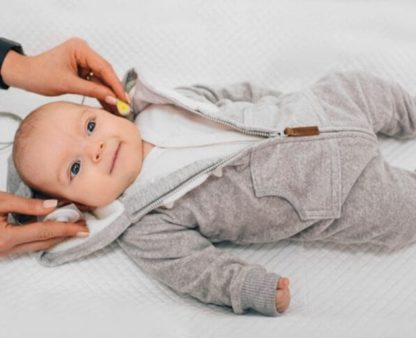 Jacob was the top name in the US from 1998 to 2012. The name’s increased popularity was in part due to a character by the same name in Twilight. It slipped out of the top 10 for the first time in 2017. The name means “may God protect” and has biblical roots. 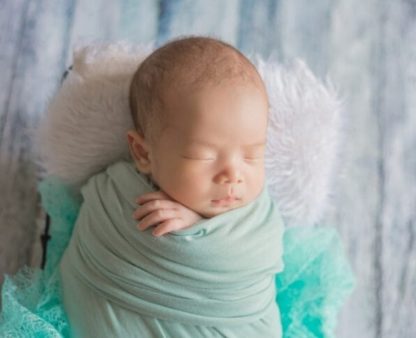 Ethan enjoyed its highest popularity in 2010 and has bounced around the top 15 since. It means “solid, enduring, firm.” Ethan is also very popular in Australia, where the name was in the top four in 2013. 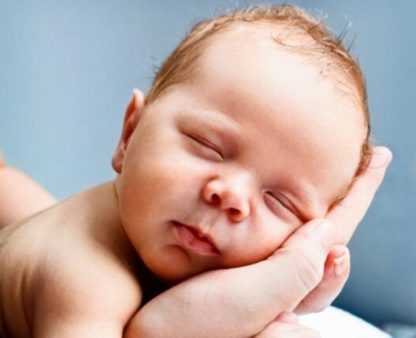 Logan reentered the top 20 in 2013 and has bounced around in the years since. Logan was originally a surname meaning “little hollow” in Scottish Gaelic. A 2013 Wolverine movie may be to thank for its resurgence in popularity. 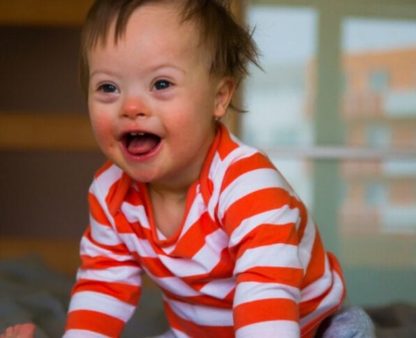 Mason began rising in popularity in the 1980s. By 2011, the name hit No. 2. Some believe the name’s increased popularity beginning in 2010 may be inspired by Mason Disick, Kourtney Kardashian’s son born in late 2009. The name means “stoneworker.” 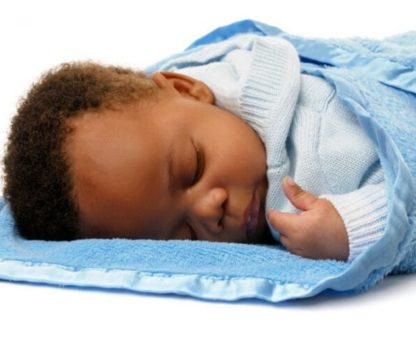 Lucas entered the top 20 in 2014. This could be because of the increased popularity of Star Wars, which began a new trilogy in 2015 that had been announced in 2012. Discussion of the films heavily mentioned George Lucas, creator of the film franchise. 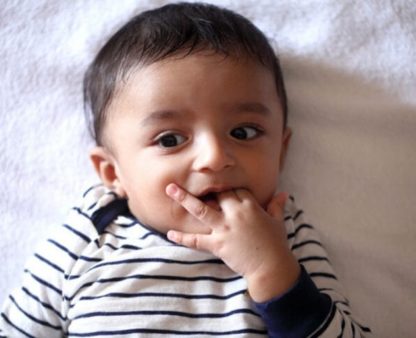 Elijah entered the top 2o in 2010. The name means “my God is Yahweh.” Elijah has seen increased popularity thanks to being included in the names of celebrity babies born to author Heather Morris and boxing star Mike Tyson. Famous Elijahs include actors Elijah Wood and Elijah Kelley. 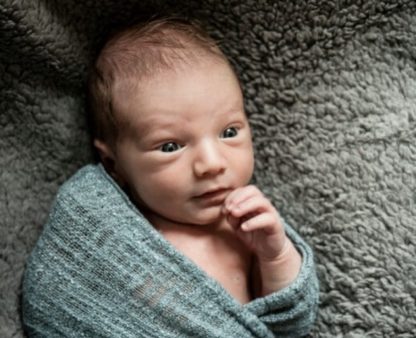 Benjamin has been one of the hottest names of the last few years. The name means “son of the south.” Actresses Jennifer Grant, Alison Sweeney, and Kelly Preston each picked the moniker for their little boys. 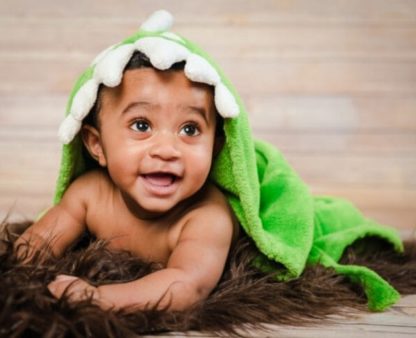 While Oliver is not quite as popular as the female Olivia, it broke into the top 10 in 2017. Quite a few characters in pop culture have boasted the name, from shows like How To Get Away With Murder, House of Cards, and American Horror Story. The name’s popularity stateside came after increased popularity in other countries. 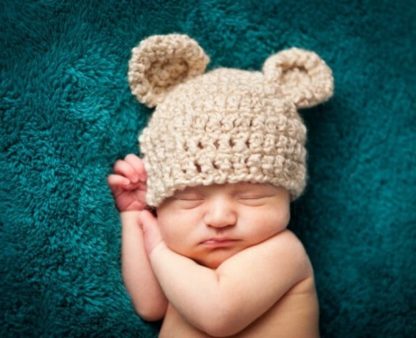 In many countries, there’s no difference between the name James and the name Jacob, since they both derive from the same Latin word. In the US, James has beaten out Jacob since 2016. The name has never left the top 20 since baby name records began being kept in 1880. 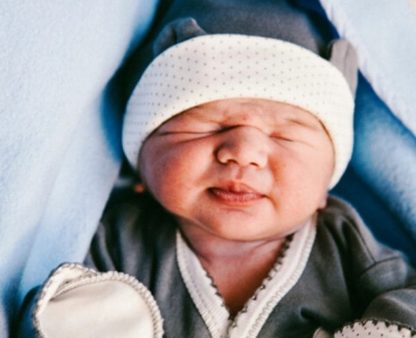 Like James, William has also never fallen out of the top 20 baby boy names in the US. Though the shorter Liam has been popular in recent years, the full name is beloved for having various nickname possibilities. It also got a boost after the birth of Prince William in 1982. 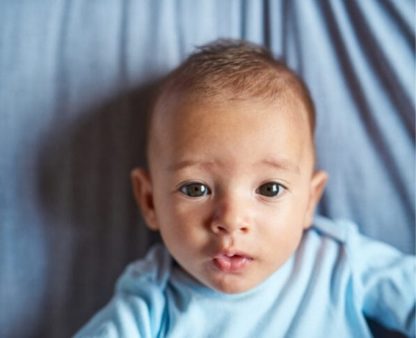 Noah enjoyed the No. 1 spot from 2013 to 2016. The famously biblical name means “rest, repose.” Celebrities Megan Fox, Josh Lucas, and Alessandra Ambrosio have all given the moniker to their little boys. 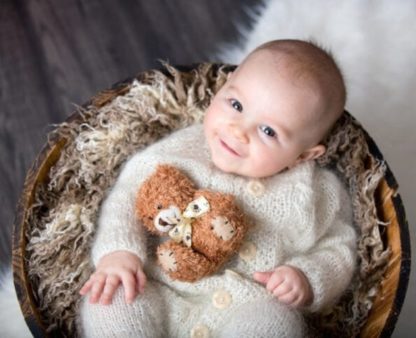 Liam entered the top 20 in 2011 and climbed to the No. 1 spot by 2017. The name has been made famous by actor Liam Hemsworth and singer Liam Payne. Actresses Tori Spelling and Calista Flockhart both gave the name to their little boys.