Men Holding Hands? Friendship in the 19th Century Was Quite Different

In the 19th century men openly showed affection for each other in ways that are not deemed acceptable in modern times. Rare photos from the era show this best in men who about to go were about to go off to war. They might have never had their picture snapped before but wanted to record this emotional time with their besties. And what the camera captured was quite a different perception of what friendship meant to them. 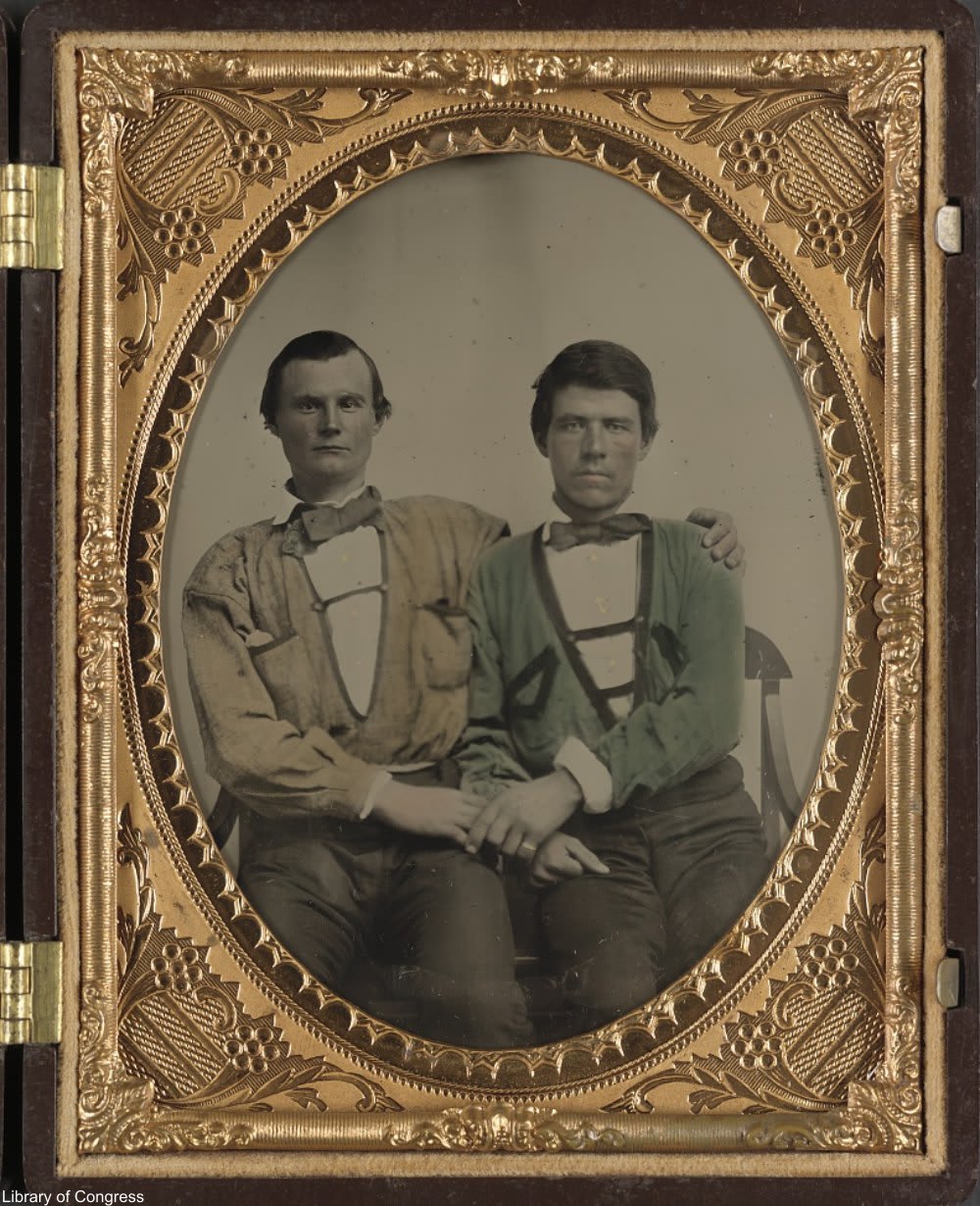 Photos of men with their wives, an often functional arrangement not rendered from romantic love, are often much less affectionate or loving. Women, too, thought of their best friends as more than what a husband could ever offer: loyal, supportive, sympathetic, clever, and funny. Same sex friendships were often considered the best relationships one had in life outside of one’s parents. 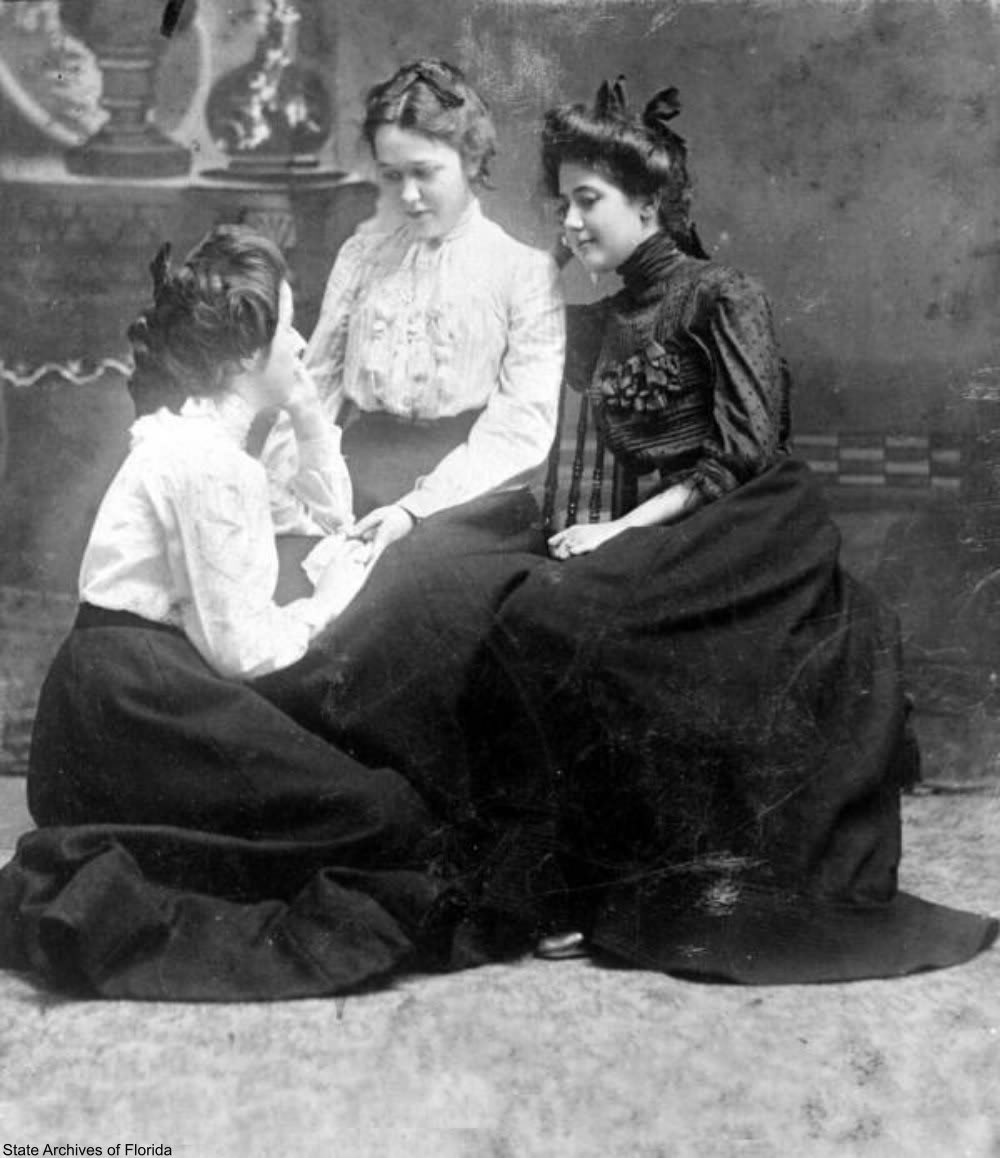 Three friends in 1903. Via/ State Archives of Florida 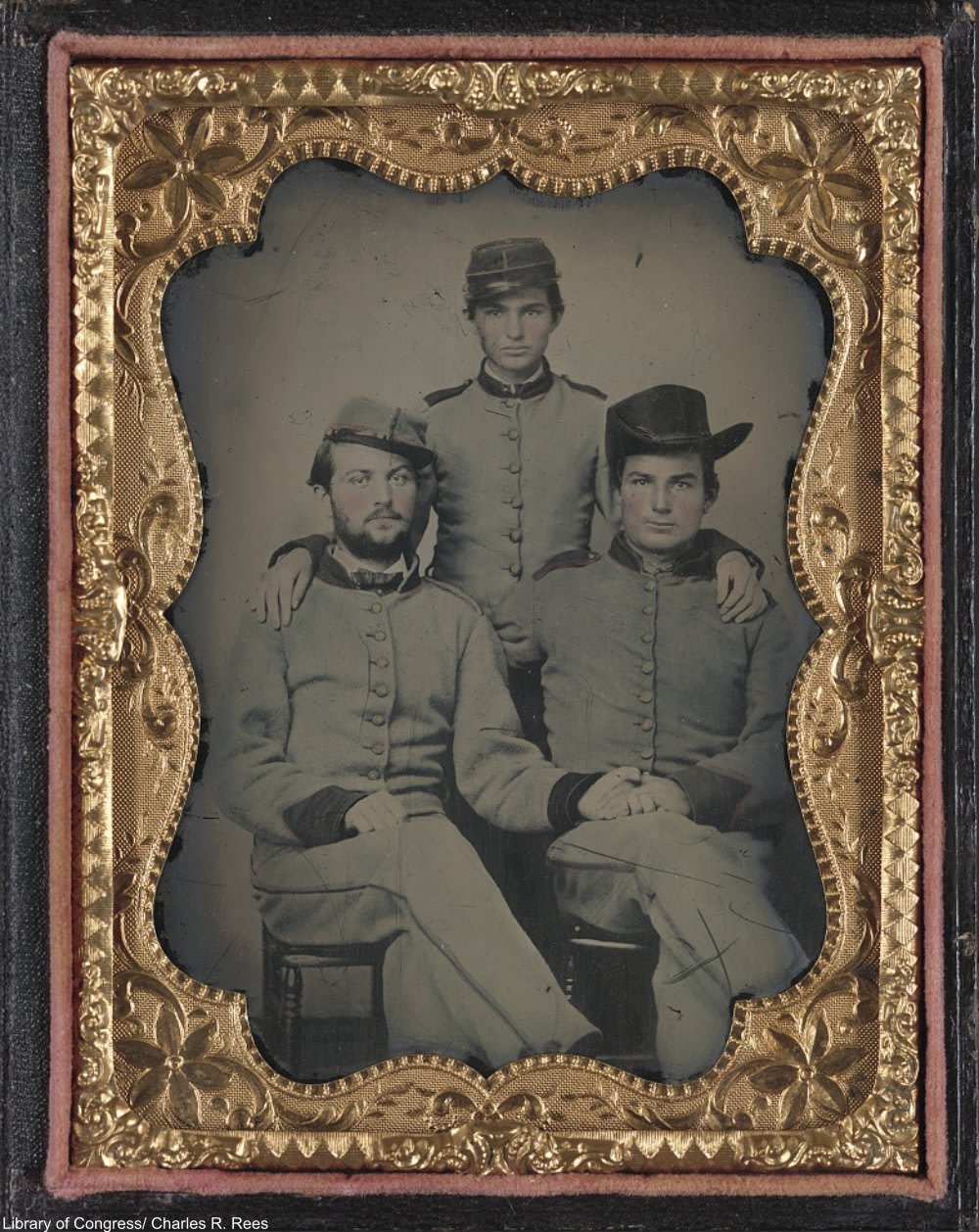 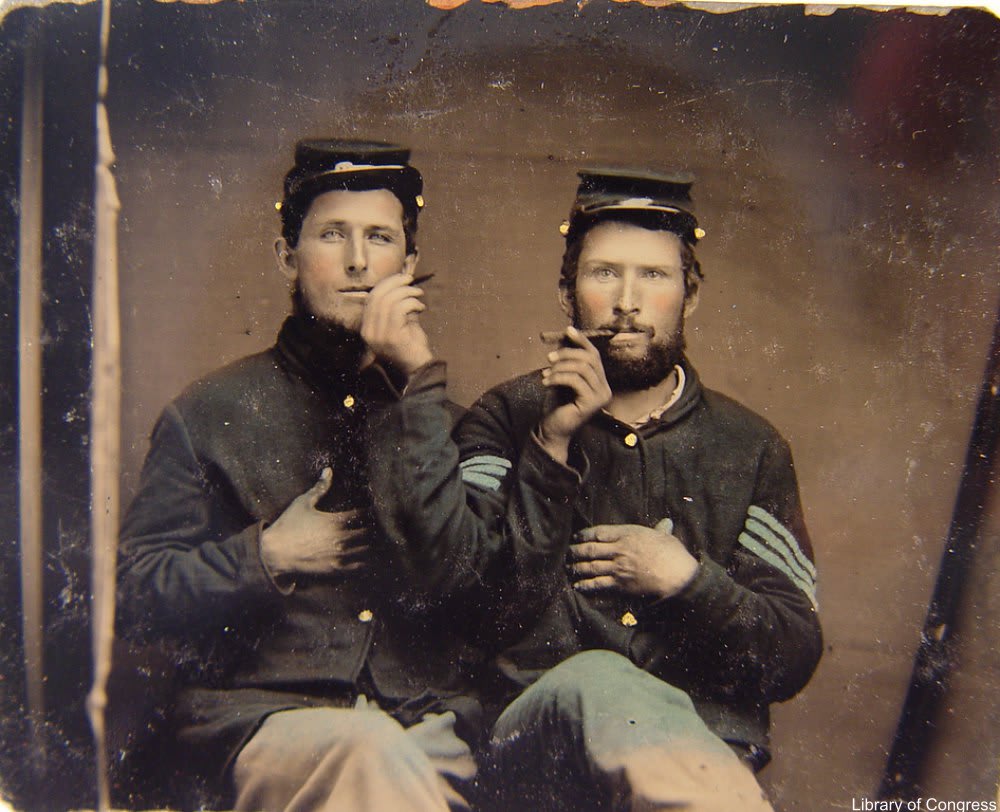 Two unidentified soldiers in Union uniforms holding cigars in each others’ mouths, photographed between 1861 amd 1865. Via/ Library of Congress 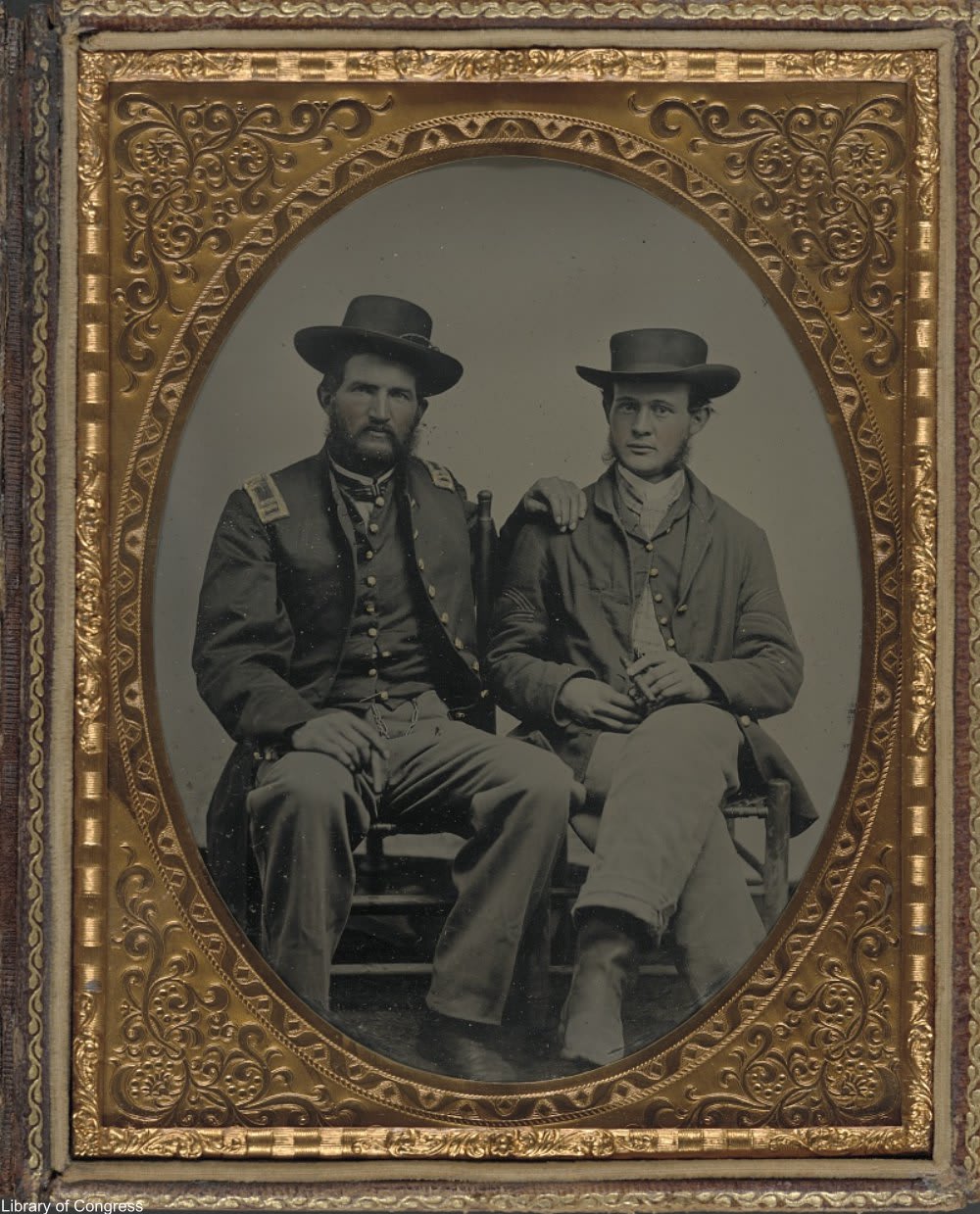 Two unidentified soldiers in Union uniforms with cigars, between 1861 and 1865. Via/ Library of Congress 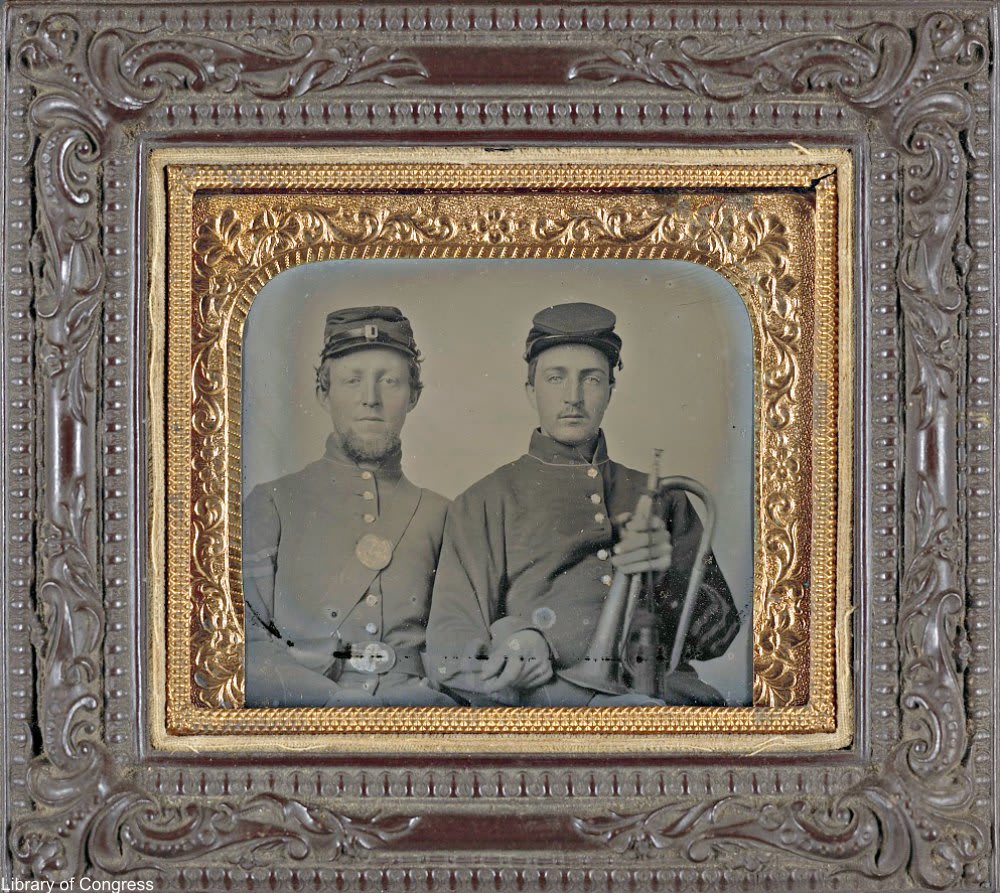 There are many countries in the world today where male friends will lean on, hold hands with, or otherwise be affectionate with each other in public with no stigma at all. India, the Middle East, and Korea are areas where this is considered quite normal, as the world witnessed during peace talks between North and South Korea in early 2018. In other parts of the world, who you hold hands with has little to do with your sexuality. 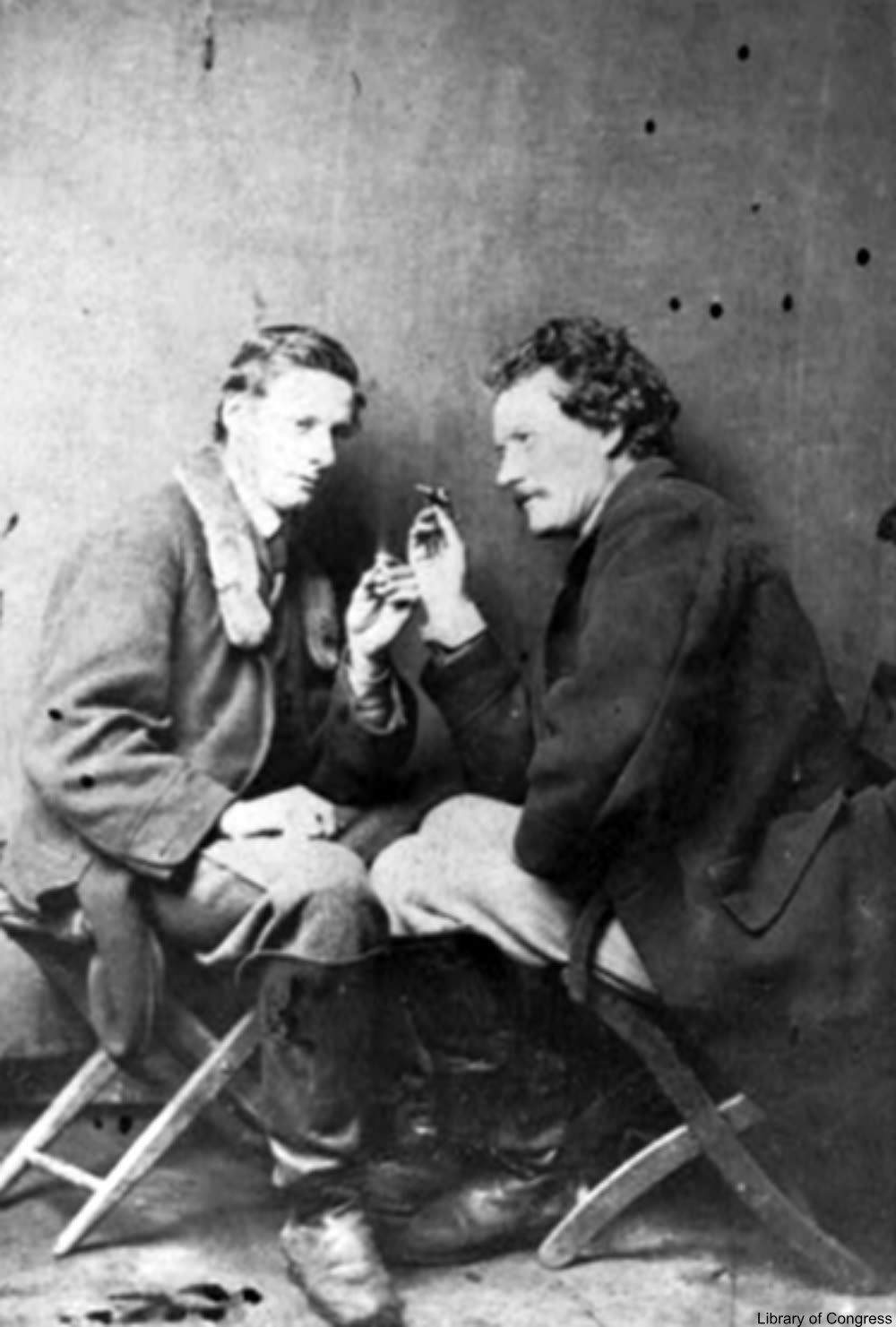 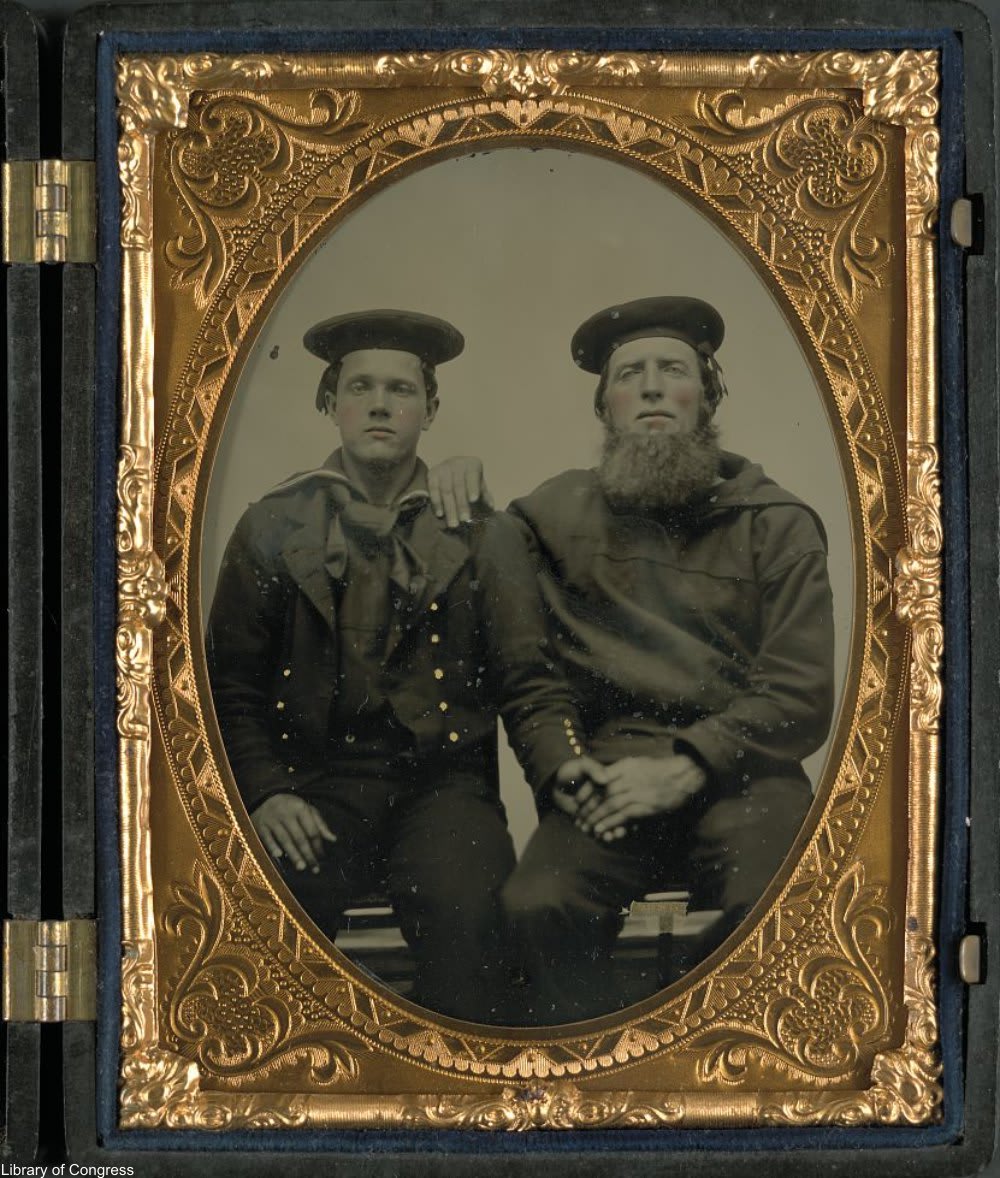 Two unidentified sailors in Union uniforms. Via/ Library of Congress

Click the “Next Page” button to see why men stopped being so affectionate with each other!