Forget Tinder, the dating games of yore were matching people up based on arbitrary factors centuries before the app starting doing that for us.

Apples and nuts factor heavily in these games which meant they were often played in the fall or winter. This makes sense because teenagers must have gotten restless spending so much during inside during the colder months. Parlor games allowed boys and girls to mix and get to know each other (under adult supervision of course) while having a few good laughs. 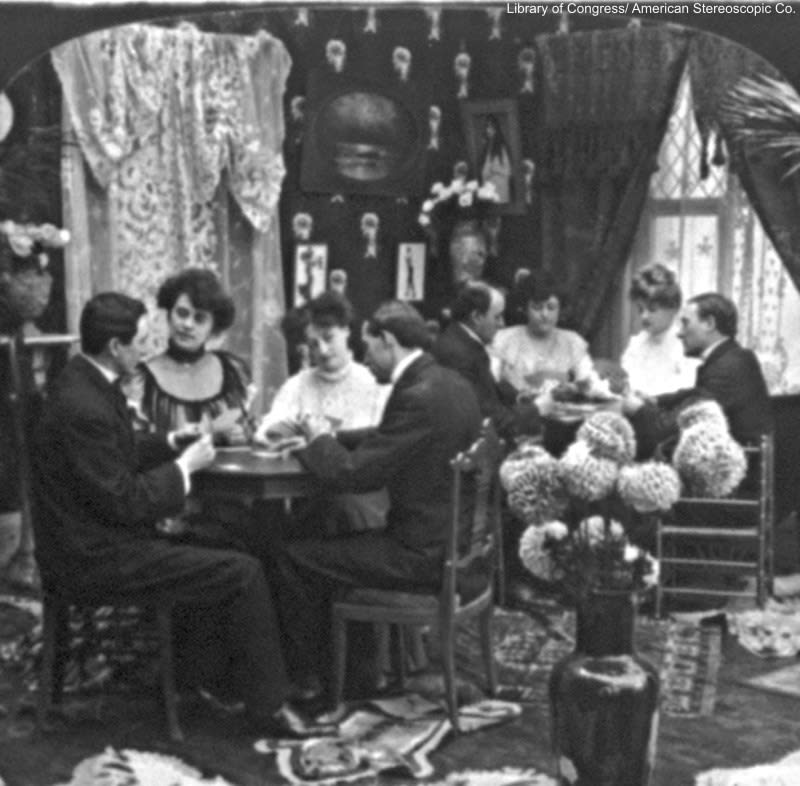 Over an open fire a hazelnut which burned to ash without popping open was thought to reveal an upcoming marriage for the person who had thrown it in the fire. The side effect of this “game” is that you get roasted hazelnuts to eat! 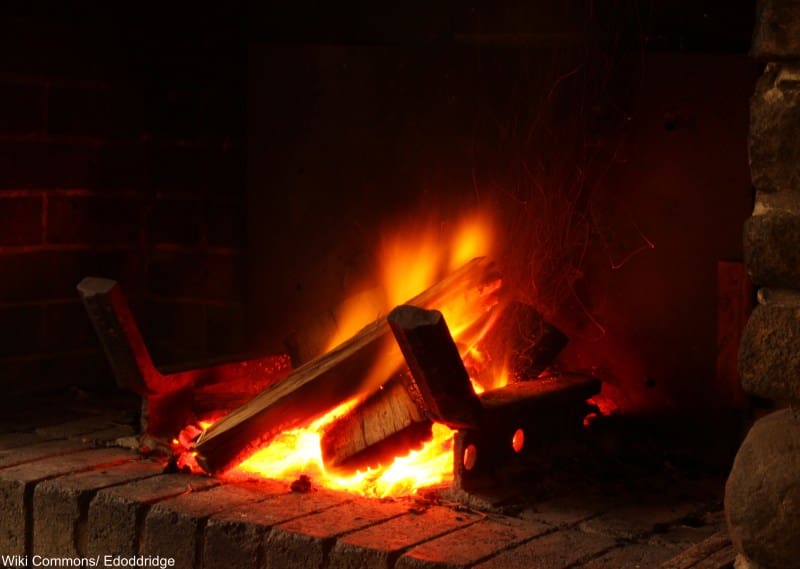 6) Jewelry in the Food

Sometimes a piece of jewelry or a prize was placed in the food and the finder of said jewelry was supposed to soon find true love. 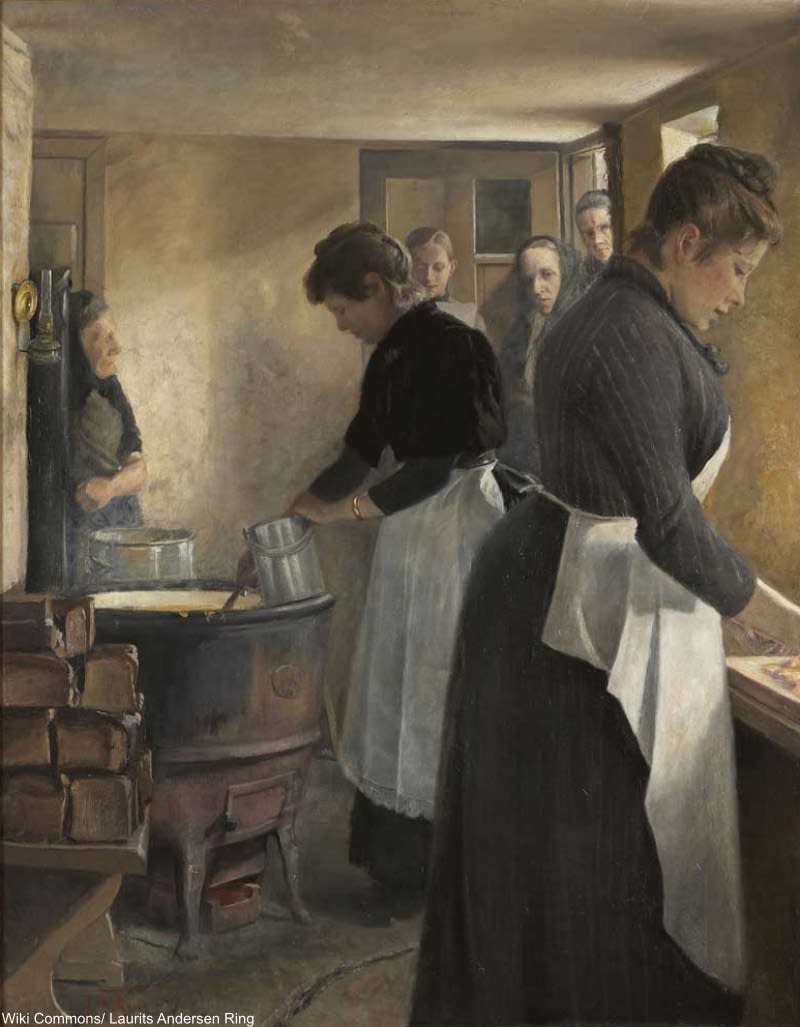 5) Candles in the Sand

After placing a dozen or so small candles in a tub of sand and lighting them, the player is blindfolded and led to the tub. The player has three tries to blow out the candles. The number of candles still lit after his or her turn indicated the number of years until they would get married. It’s like a birthday wish except there’s no cake at the end and you might never get married. 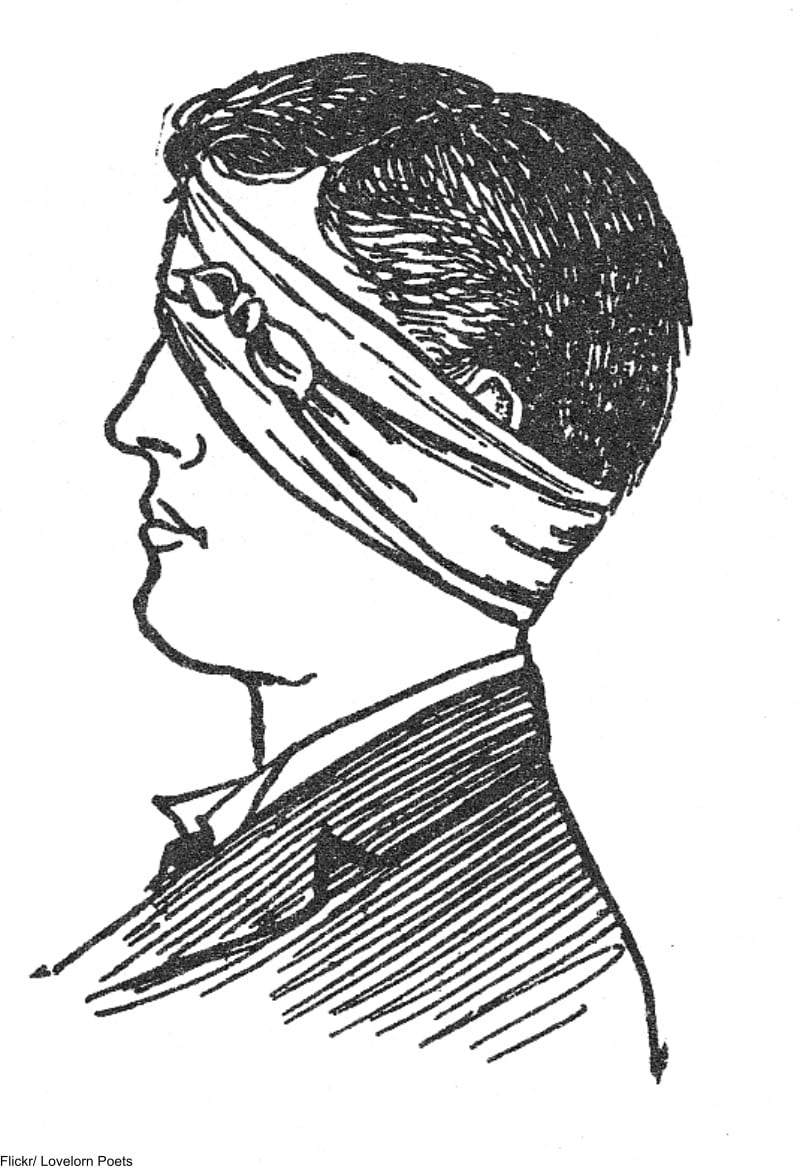 The player peels an apple with a knife in one long continuous strip. The peel is then throw over the shoulder of the player. If the peel falls in the shape of a letter then this will be the first letter of the name of the future spouse. 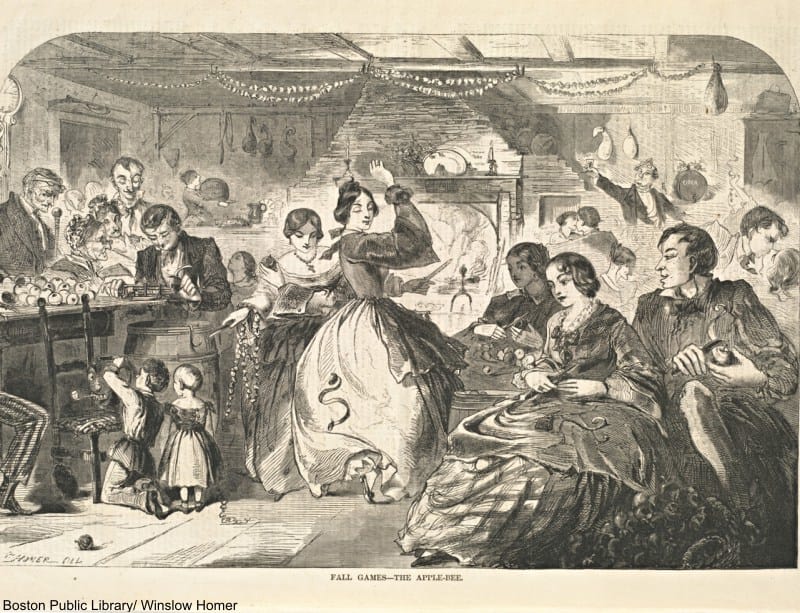 The girls in a group of youngsters would secretly mark the apples in the tub of water for apple bobbing. When a boy got an apple it would reveal a match with the girl who had made the mark. It doesn’t seem sanitary to mark the apples, but then again neither does bobbing for apples in the first place! 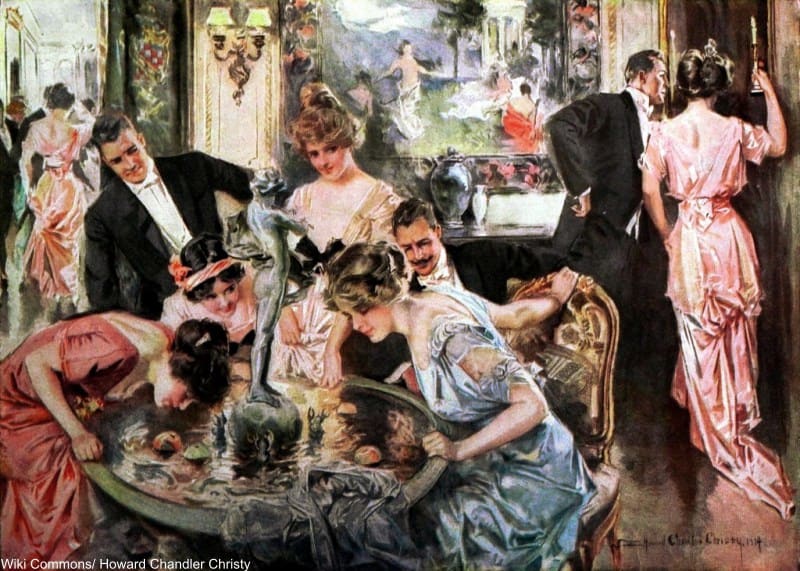 Small candles were placed in walnut shell halves (each pre-selected by the players based on their distinctive shapes and markings). When floated in a tub of water the halves that touched indicated a match between two of the players! 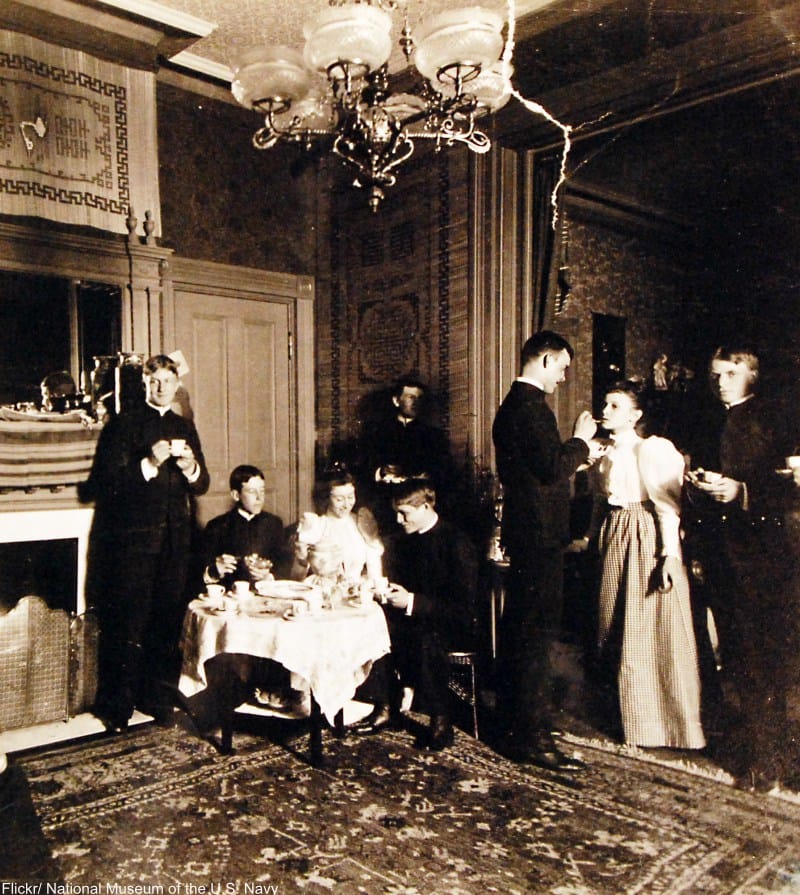 This terrifying game entailed a pail of water into which three little boxes are placed into: one with a wedding ring in, one with an engagement ring in, and one that is empty. Alcohol is then poured on top and set alight. The brave player then places his or her hand into the flames and selects a box! A box with a ring in it signifies they will be wed or engaged within a year. An empty box means you’ll stay single forever. Ouch! 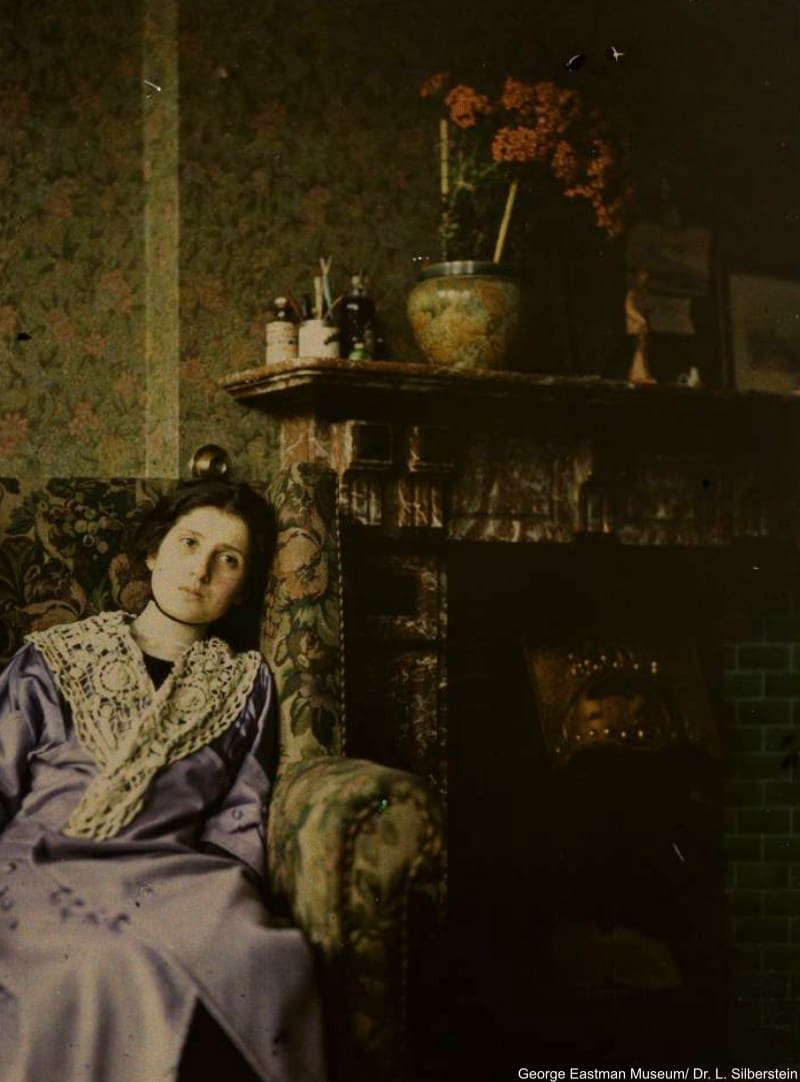