In 1968 a nostalgic and Old World sounding song was playing on the radio and topping the charts in both Europe and in the U.S. You may have heard this song on many occasion, thinking each time that it sounded very old-fashioned. Well, there’s a reason for that! Despite the fact that the lyrics were written in English by a New York architect, songwriter, and playwright, Gene Raskin, the melody and concept for “Those Were the Days” are Russian from another era. 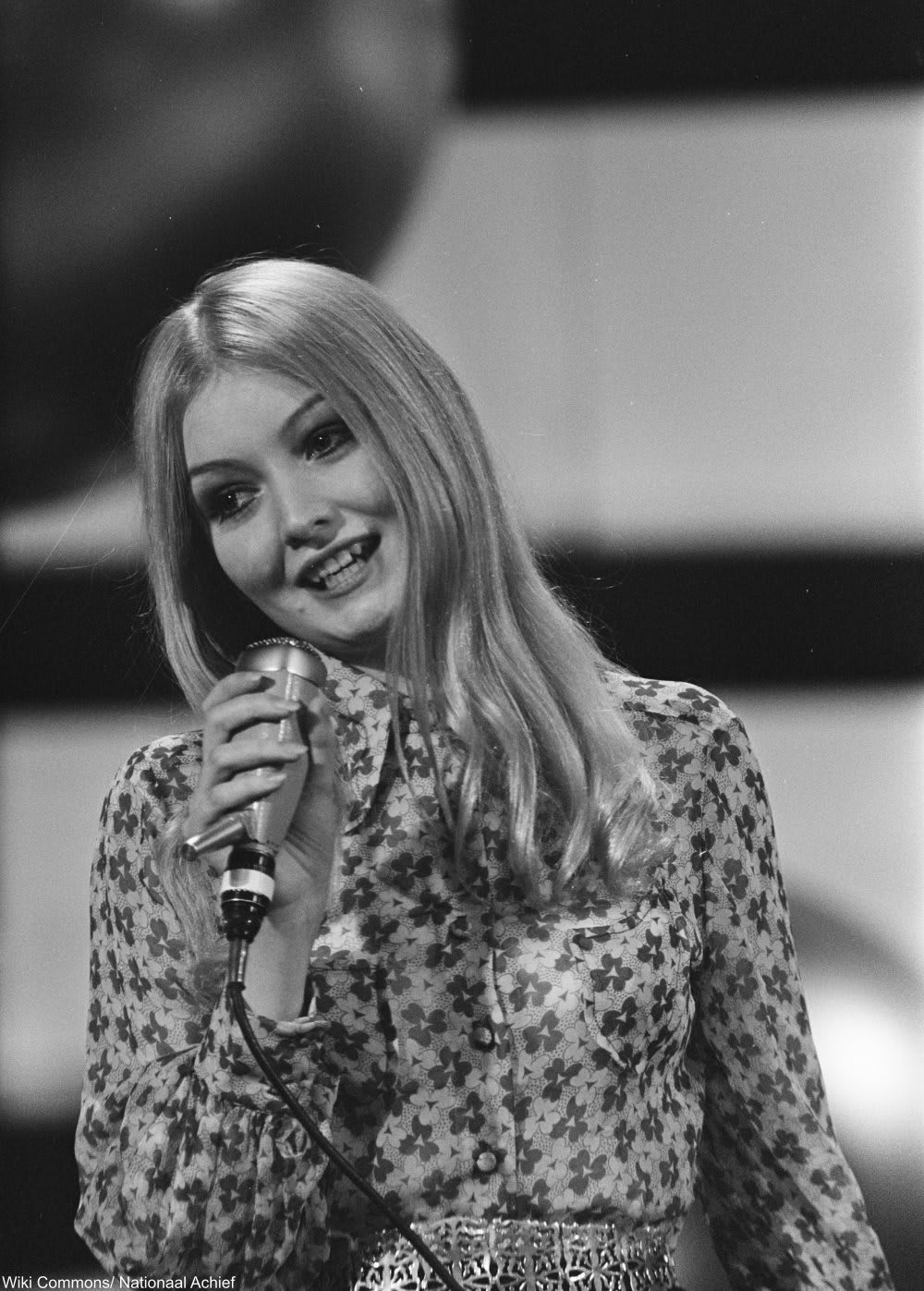 The Russian song has a folk melody that is very common in Slavic countries. And Raskin, though he did change the words in the translation, kept the very sentimental feeling of the original Russian lyrics. While the Russian version talks about long horse rides and seven-stringed guitars, the 1960s Raskin’s song talks about going to the tavern and having naive dreams, both equally nostalgic. The original song melody was composed in 1924 by Russian Boris Fomin, with lyrics provided from the poet Konstantin Podrevsky.

The song was made popular in Slavic countries with a mid-century recording by Romani artists Rada & Nikolai Volshaninov, and later when Paul McCartney produced Mary Hopkin’s version for Apple records in 1968. Hopkin also sang the song in Welsh and 6 more languages besides and her pure voice made her an ideal choice for this soon-to-be hit. The song charted at #1 in the U.K. in 1968 and #2 in the U.S., making it one of the few popular songs of wistful longing that evoked strong emotion across Europe and North America in almost equal measure. Have a listen to that 1968 Apple Records version sung by Mary Hopkin in the video below.