We grew up with so many new slang words, not only because kids love to use slang, but also because the ’60s were a time of changing social attitudes, and modern inventions that had never been seen before- not to mention that slang was spread quicker than ever before thanks to television. Kids today might not know all these terms, but we remember them well! 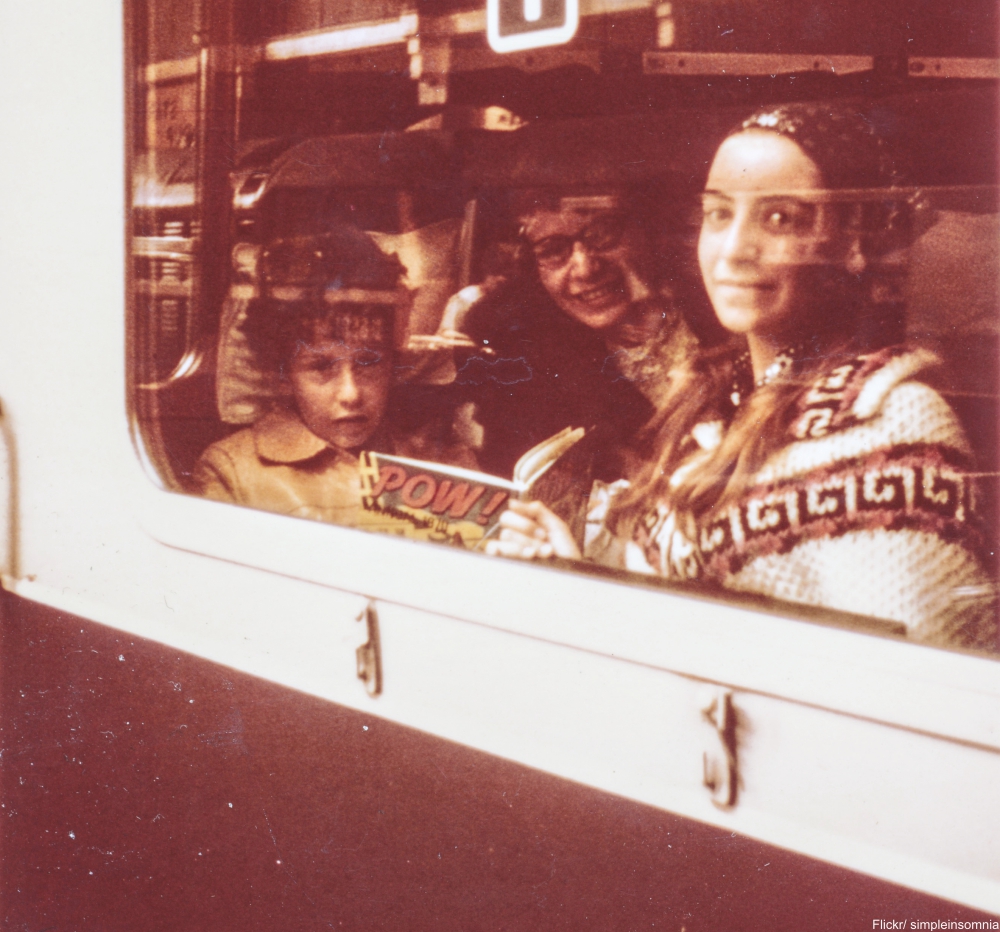 Around the Bend: to go crazy.

Bad Scene: a place or event which is unpleasant.

Beat It: to leave quickly.

Bogart: to hog something.

Catch Some Rays: to lay out or go sunbathing. 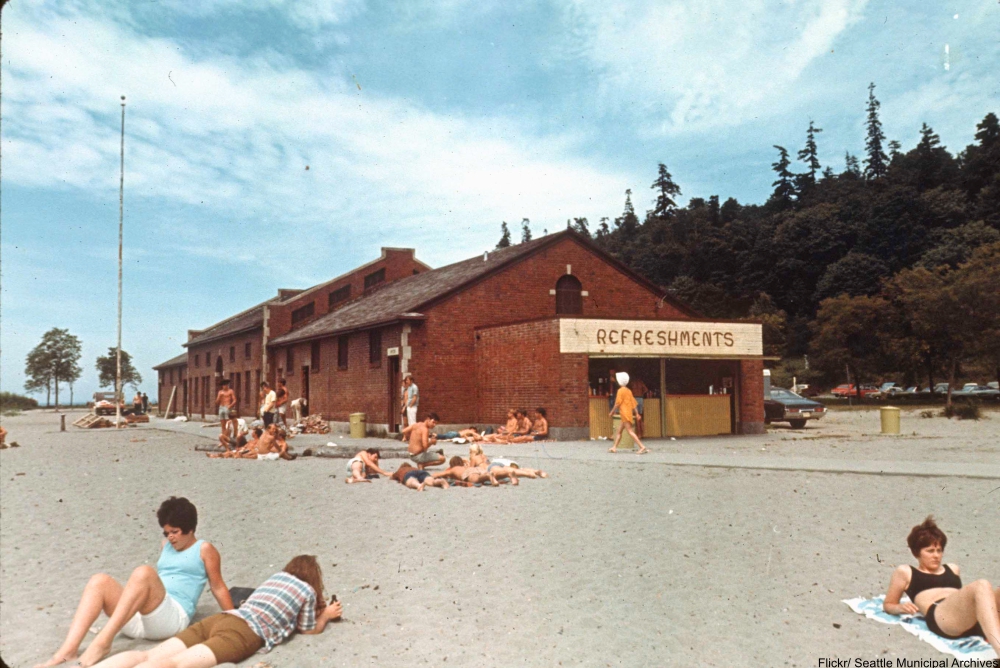 Chrome Dome: someone who is bald.

Clued In: to be informed or to have the facts.

Decked Out: to be dressed to the nines.

Dibs: to lay claim to something.

Electric: something that was psychedelic.

Fake Out: to deceive or prank someone.

Go-go: related to or dancing in nightclubs.

Groovy: something that is very good or correct. 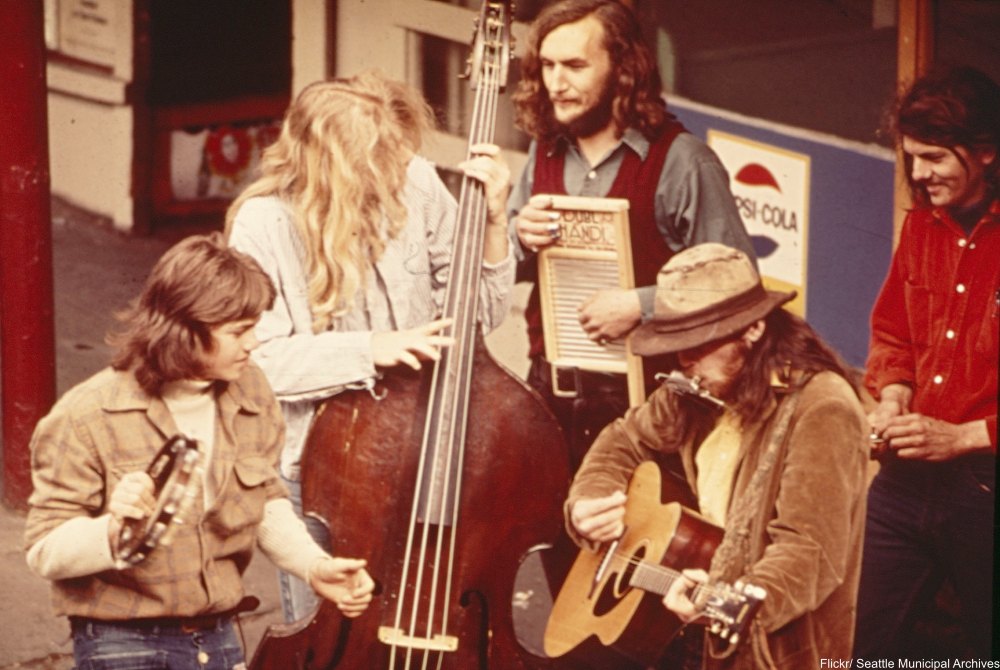 Kiss Off: a declaration that someone should leave or stop what they’re doing.

Lay It On Me: to inform or give someone something.

No Biggie: not of great concern.

Off the Wall: strange or unusual.

Righteous:to be good or with it.

Sock It to Me: to give information or get something off your chest.

Thick: to be naive or not so bright.

Zonked Out: to be very tired from lack of or worn out from drug use.