We’re all familiar with PSA’s and after school specials, warning us of the dangers of drugs, pirating movies and music, and all sorts of things. But the propaganda of the 1950s in America was a little… different. In the post WWII era, we were trying to find a new identity, a new set of morals and standards that separated us from the communists. Let’s see how this influenced American culture… and how it still shapes our ideology today!

A New Way To Think 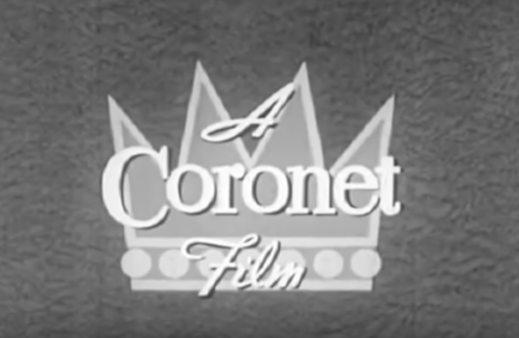 Most of the early propaganda movies in the 40s and 50s were produced by Coronet Films. While the PSAs of today are content to tell us what not to do – don’t do drugs, don’t bully, etc., the films of the post-WWII era told kids how to think, how to behave, how to do everything from dating to becoming popular. 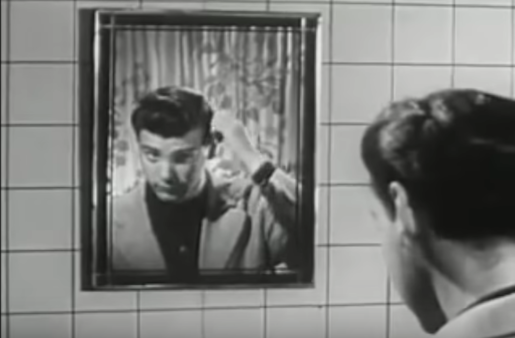 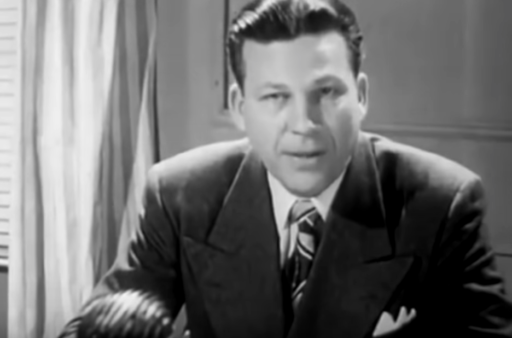 Coronet Films had a recurring theme. Namely, that life is simply a function of interacting systems. Basically, the world is made up of a series of mechanics, and our happiness depends on our knowledge of those mechanics. This ranged from social situations all the way to a film titled, “How To Control Your Emotions,” or another popular one, “Shy Guy.”

In each of these films, complex psychological concepts are simplified, almost to a fault. The emotions film states there are only three emotions; Rage, fear, and love. The only way we can control our emotions is to remove or modify the stimulus. As you might guess, this created some problems with how people view emotions and how to handle difficult and complex situations. In the shy guy film, the boy’s dad tells him he needs to think of himself as part of a machine, and in order to function in society, he needs to be a part of that machine. There’s never a mention that being shy is a personality trait, or that it’s not inherently bad to be shy. Instead, the advice given is for him to watch the popular kids and do whatever they do. 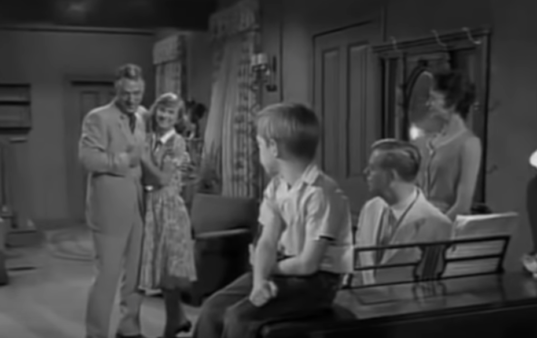 Each film really hits home the point that it doesn’t really matter who you are or what your personality is like. Your worth is based on how well you are accepted into society, therefore you have to function a certain way to fit into the machine and be a productive, well-liked member of the community.

This theme of “fitting in” isn’t just about controlling emotional responses. It bleeds over into every area of life including marriage and how to mature well. These intense, life-altering decisions and processes are boiled down to a set of rules. A successful marriage happens between people with similar backgrounds, who get along well enough, and who understand the ultimate goal in marriage is to be one unit, acting and thinking the same. Today we might call that codependency, but that’s beside the point. 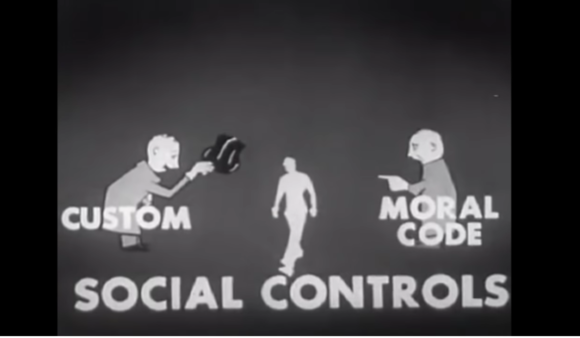 What do you think of when you think of American values? Autonomy? Freedom? Independence? These values have been a part of our history since the very beginning. They are literally why this country was founded. The Coronet films reflected an entirely different picture of the ideal society in the 50s. Instead of the value of the individual, these films pushed for the efficiency of societal systems, how to be a piece in a well-oiled machine. 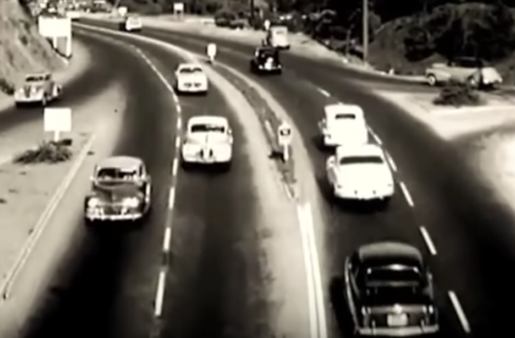 Watch the video below to see a few clips from the most popular Coronet films!