Inside the World of the 1950s Mental Hospital

A lot of things were different in the 1950s. While there are some aspects that we miss, like family dinners and roomy cars with real style, there are a few things from the decade that make us feel kind of uneasy. One of these things is how patients were treated in mental hospitals. 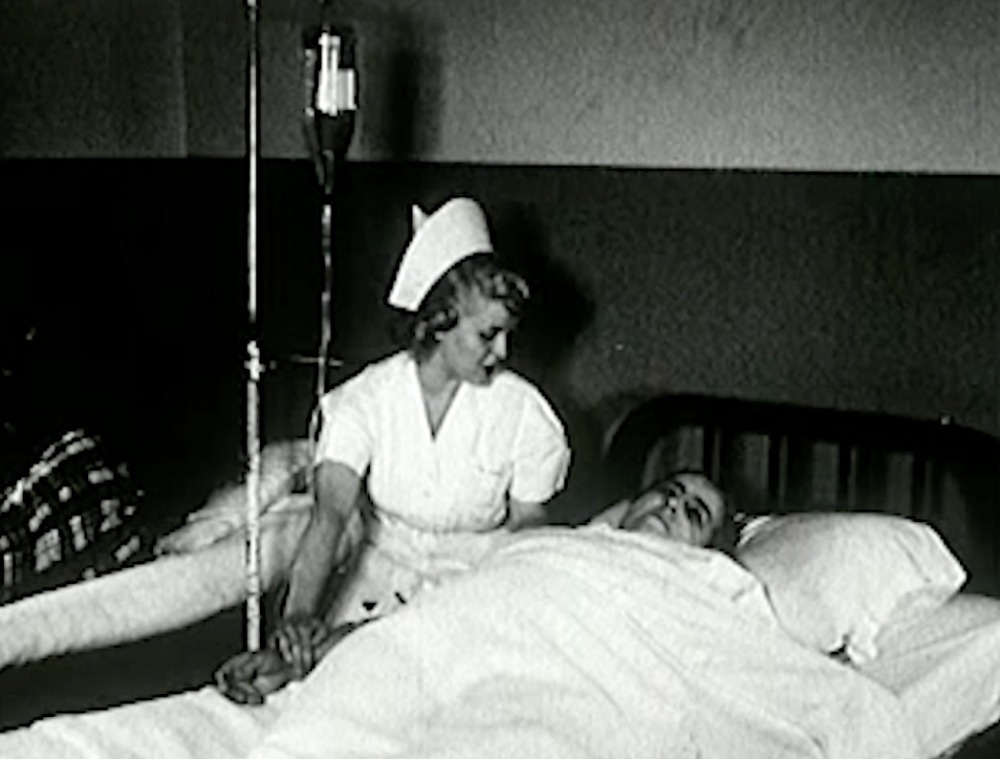 The first mental hospitals of the early 1800s were insane asylums where people could be locked up and never seen again for decades or for the rest of their lives. By the 1950s the technology and the diagnostic aspects of these facilities had advanced greatly. Despite this fact, the stigma around mental health and continued misdiagnosis meant that many people did not get the care they needed once admitted into psychiatric hospitals.

Older patients with “nowhere else for them to go” and those with diseases we’d find largely treatable today (like palsies and those who suffer seizures) were placed into these facilities where it was hoped that they would at least make new friends in this limited community. 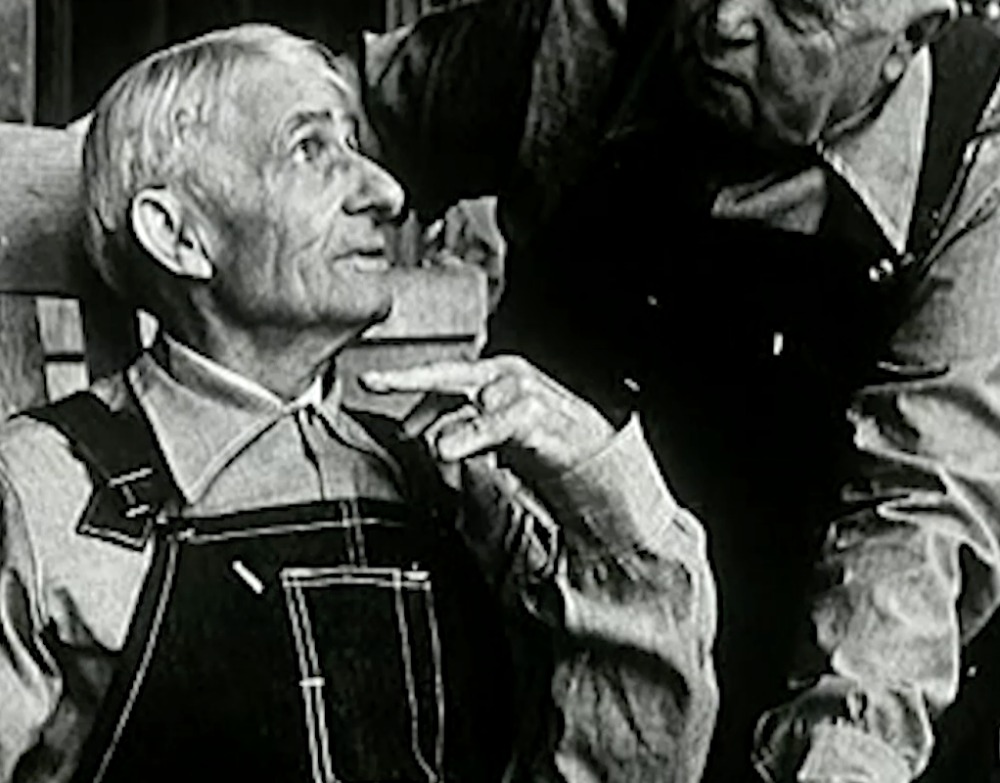 Unlike the institutions of the Victorian era, at least the psychiatric hospitals of the 1950s favored basic “human comforts” and purposeful daily tasks for patients that could have meant the difference between a life devoid of purpose and one with at least some meaning.

Have a closer look at the mental hospitals of the 1950s in the clip below.