Watch Footage of NYC in 1911 Come to Life

New York City around the turn of the 20th century was already an extremely crowded and bustling city. The streets were filled with heiresses carrying lace parasols while just a few neighborhoods away poor immigrants fresh from Ellis Island struggled to make ends meet in cramped tenement houses. We know the metropolis today as the City That Never Sleeps, but even before the widespread use of cars, radio, and even electricity in some areas, New York was a hive of activity at all hours. Trolley cars, horse-drawn carriages, and puttering automobiles all scrambled through the sea of pedestrians in a chaotic swirl of human activity. 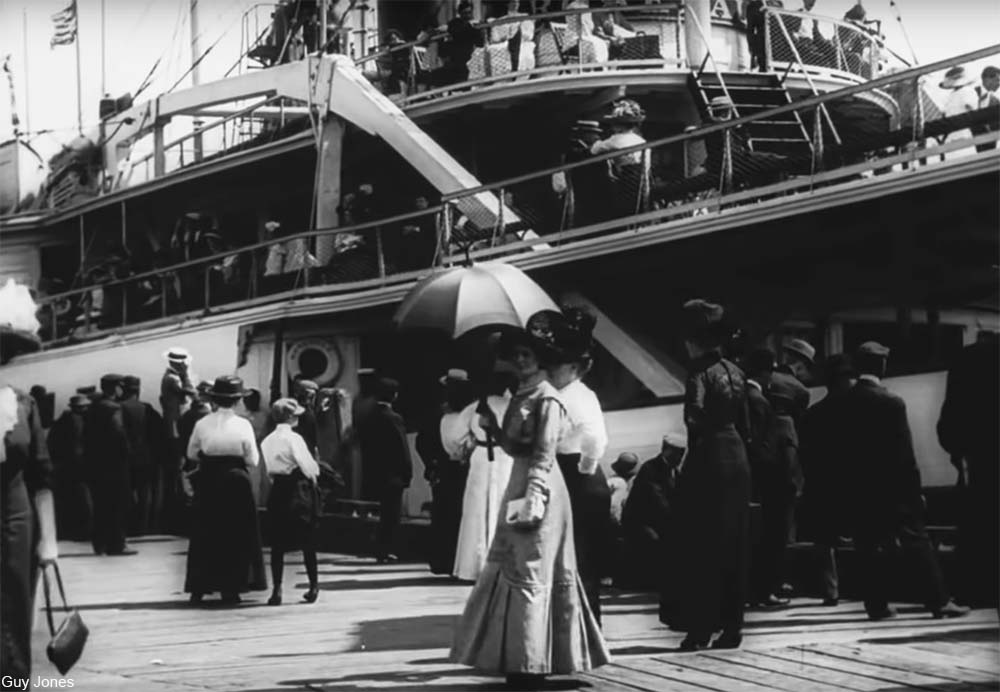 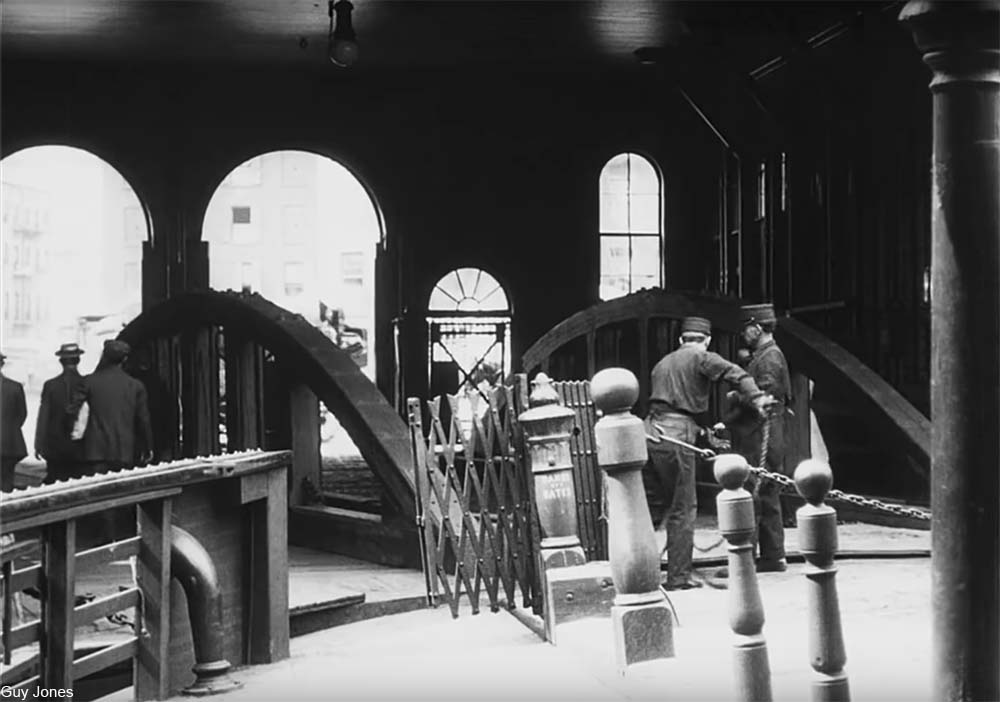 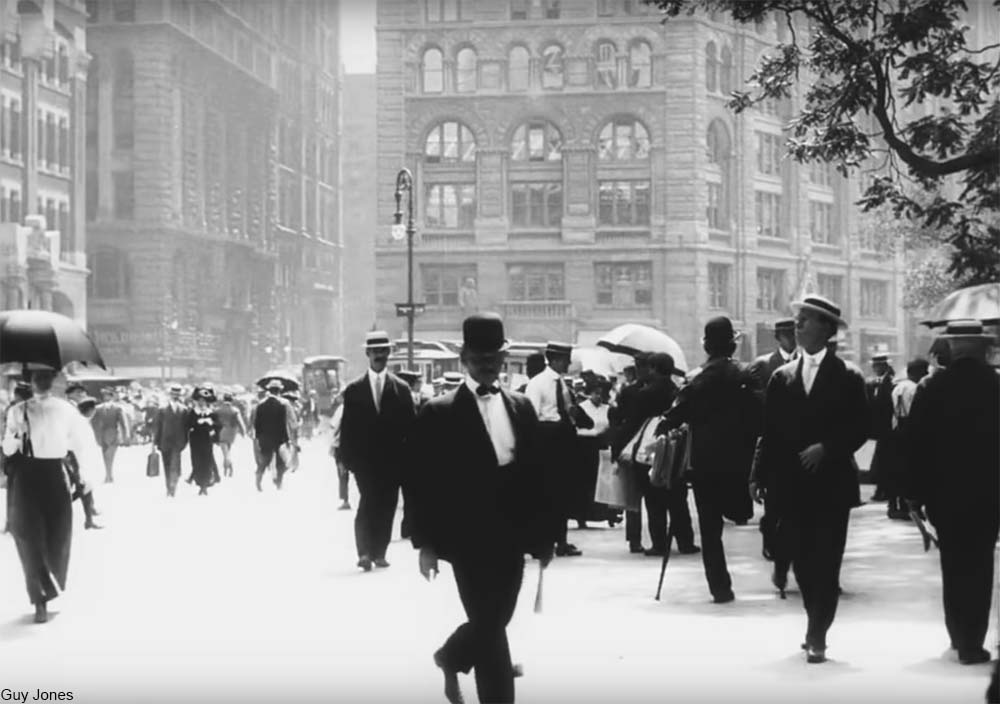 People flocked to the largest cities in the U.S. during this time, fleeing a class system in Europe which limited how much folks could earn simply based on which family they were born into. This was less of a problem in big American cities, where all kinds of work was needed at nearly every pay grade. 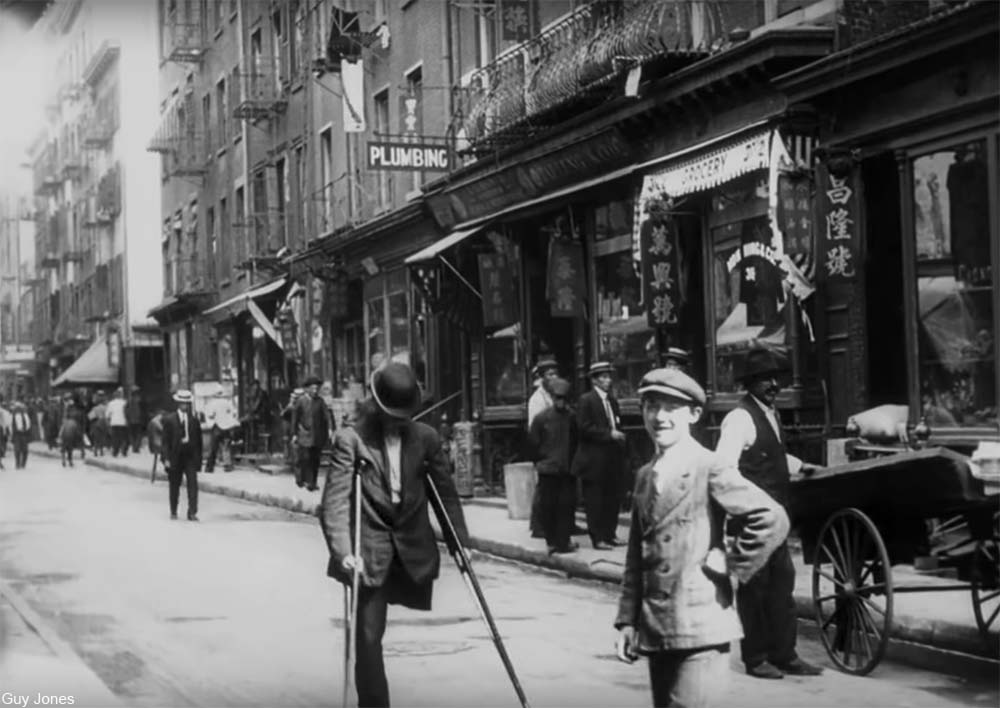 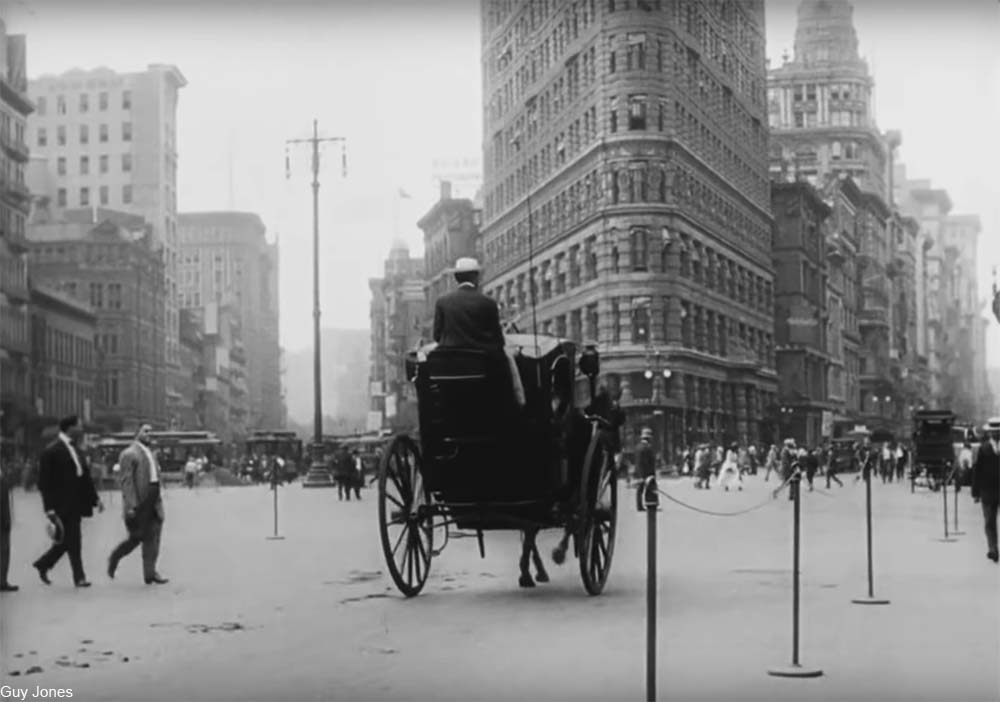 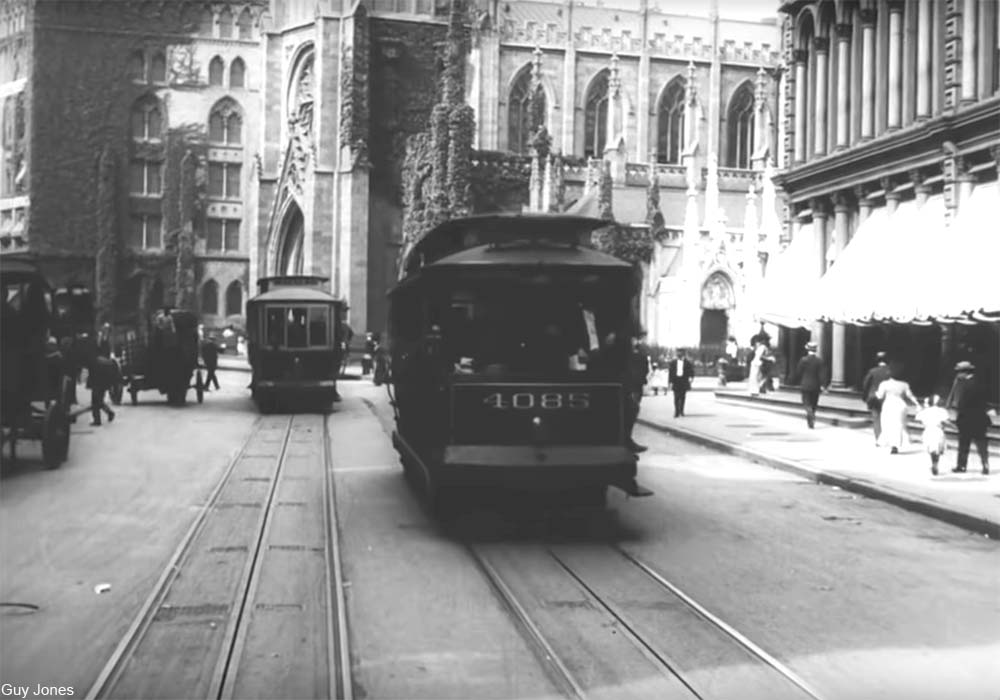 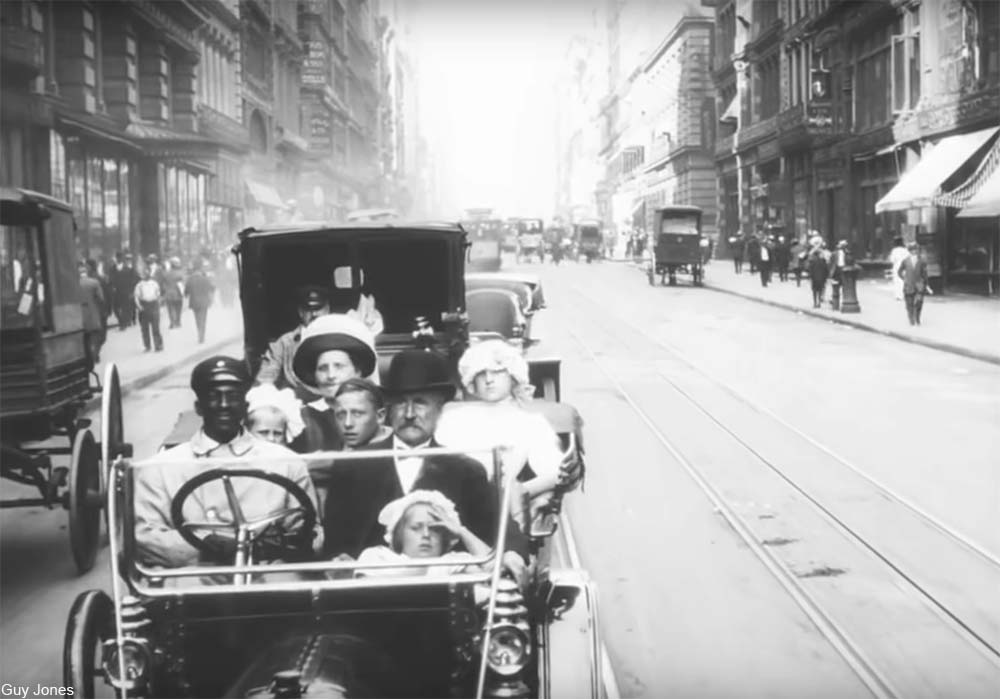 Newly-invented silent motion pictures revolutionized the way that people saw the world and brought the sights of the city to those far away. We’re still reeling (get it?) from this invention, and we can now travel not only across the world via film, but back in time as well. Rare clips from 1911 in New York have been assembled and slowed down to reflect natural speeds which gives a genuine look into what life was like back then.

For the record, the reason silent films are so often running at superhuman speeds is because many early motion picture cameras were operated by hand crank, which meant there was no standard speed for film in the early days of the 20th century.

Have a look at NYC in 1911 (with recently-added sound) in the video below.