1905 College Prank Went Too Far with the Zanzibar Hoax

At the University of Cambridge, a tradition of pranks and trickery amongst students at the 31 colleges within the organization has long been seen as just a part of the life there. Modern day pranks have included adding Santa hats to the spires of the campus buildings and somehow getting cars onto the angled roofs of colleges’ other historic buildings. However, in the olden days some of the pranks were a lot more personality-based and involved abusing the trust of officials to essentially make a mockery of diplomatic proceedings as in the case of the Zanzibar Hoax. 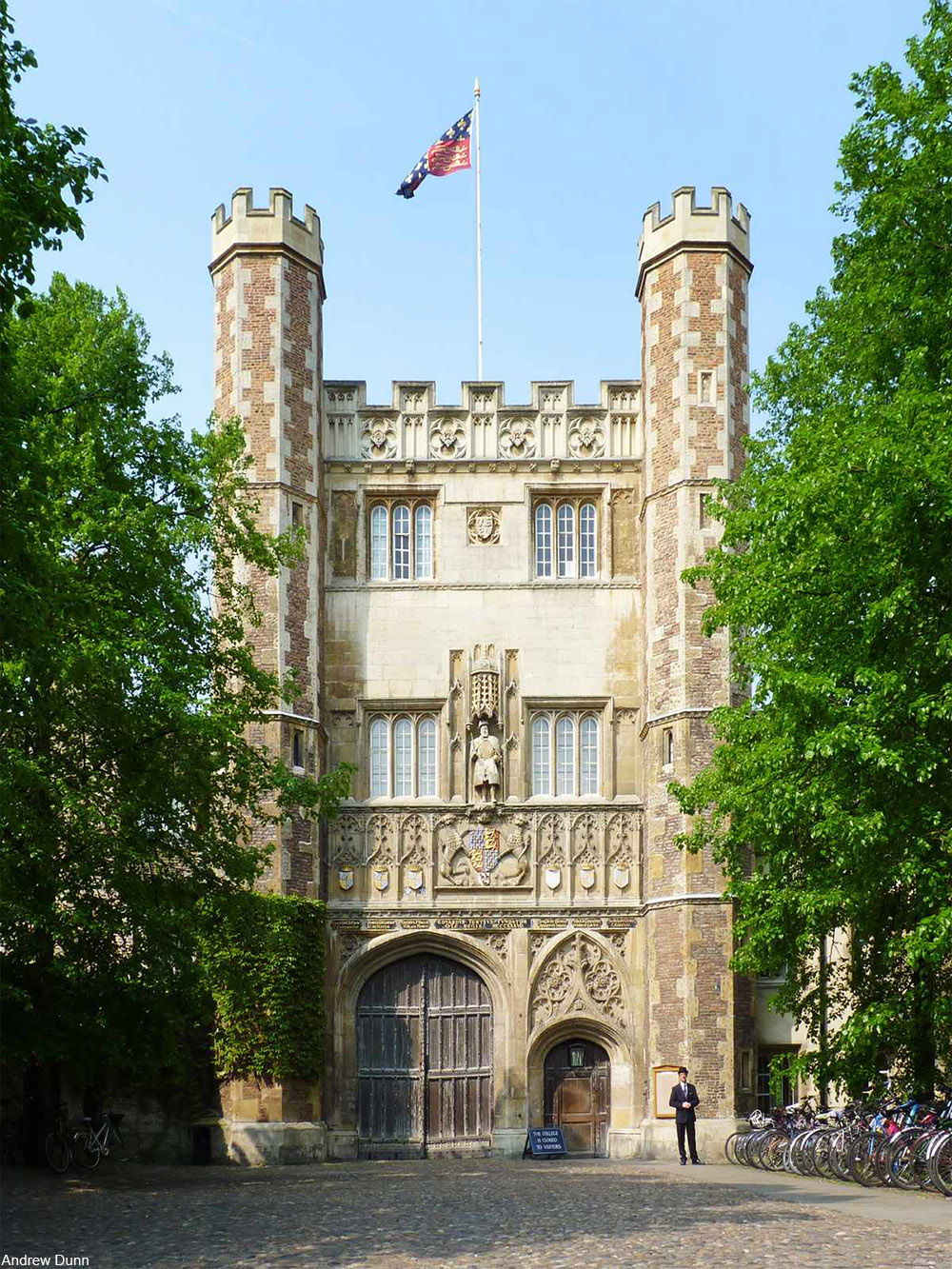 The mastermind behind this scheme was one Horace de Vere Cole, student at Cambridge and the origin of many pranks during his college years and beyond. One of his famous pranks was to seat a series of bald men in a theater together, each with a different letter written on the back of his head in order to spell out curse words. Another of Cole’s tricks got an MP arrested for theft, which of course turned out later to be completely untrue. He was not punished for these rather extreme pranks (presumably) because he was of high birth.

In 1905 as an undergraduate Cole launched a preposterous prank in which he had the mayor and several other officials completely fooled. The plan was to impersonate the Abyssinian Sultan, Ali bin Hamud of Zanzibar, whose upcoming visit to the U.K. had been making headlines. Along with his best friend, Adrian Stephen (brother to Virginia Woolf), Cole and his accomplices eventually decided that, since the prince’s photo had been seen in so many newspapers, that they would impersonate his uncle instead – complete with a fake delegation to go along with. 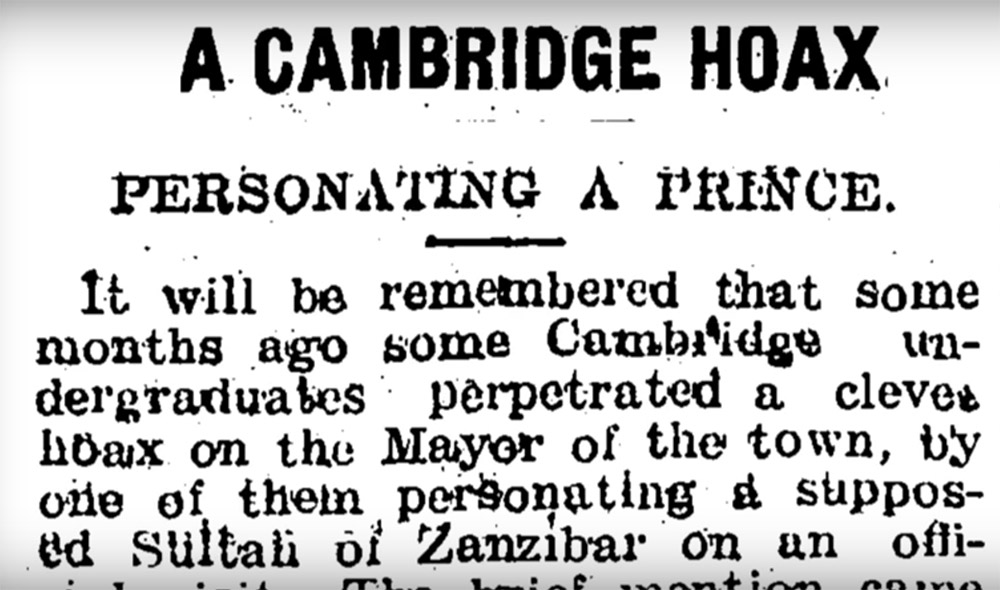 If this sounds incredibly risky then just know that it pales in comparison to their previous plan to falsely get a brigade of German troops to cross the French border without regard to international treaties or the safety of all involved.

Stephen and Cole recruited three other young men to play the roles of the other Abyssinians (and one translator) and the newest prank was afoot. One rudimentary plan was to fool officials at Cambridge into thinking the sultan’s party had made a surprise visit, but was changed instead to fooling the mayor who would have a harder recognizing the students.

On March 2nd, after having been fitted for convincing outfits at a local costumers, they sent a telegram to the mayor’s office informing him of the upcoming visit and asking that a carriage be sent to pick the group up. The group of pranksters arrived by train, in full garb and wearing what was essentially blackface in order to fool their targets. After having been shown the city, a local market, and even parts of the university, the group were all set to board a train back to London.

Unfortunately the group of pranksters hadn’t constructed a good ending for this elaborate hoax and found themselves in a pickle when they were expected to board a train back to London- something they were reluctant to do because all but one of the pranksters lived in Cambridge. 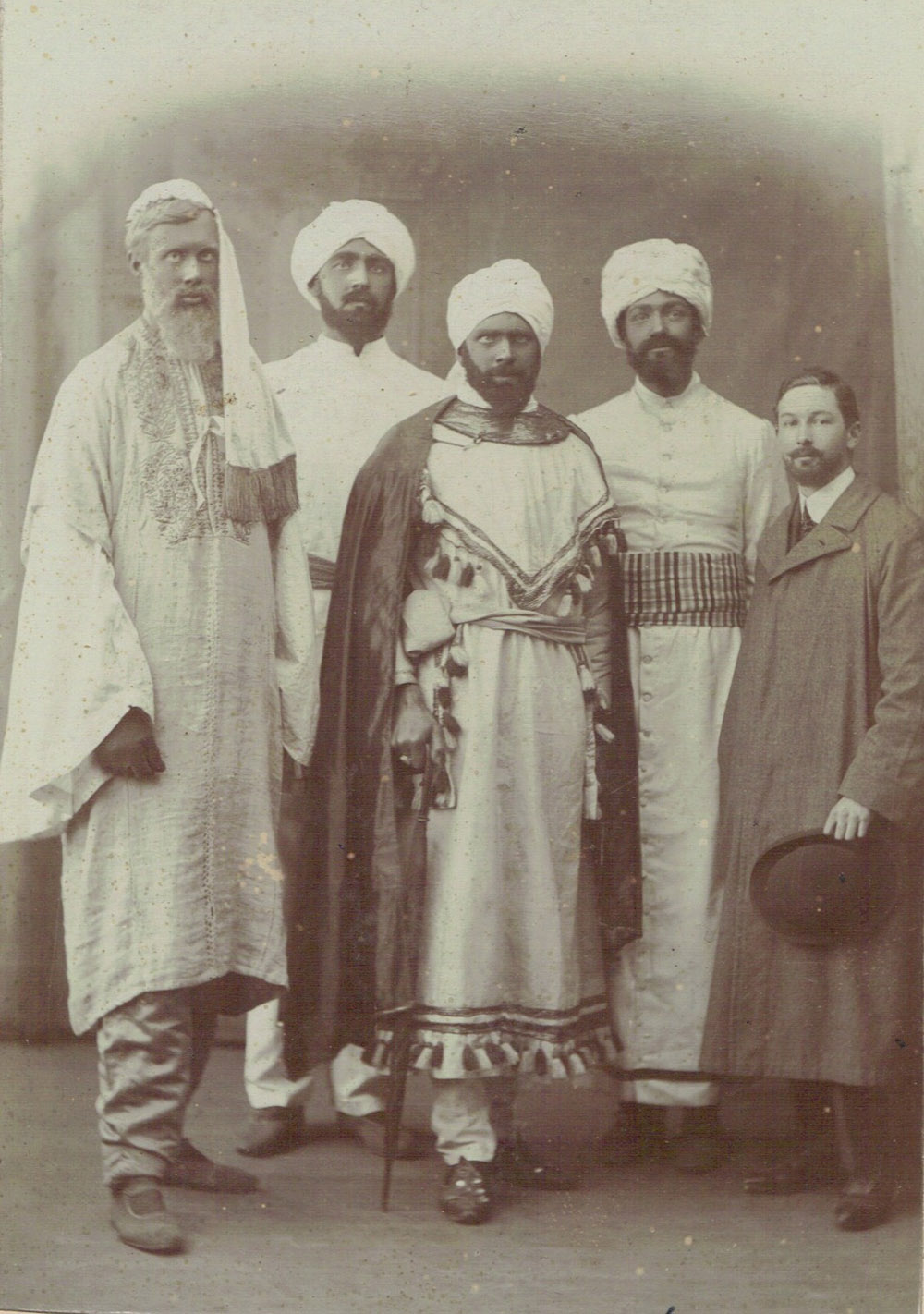 The Zanzibar Hoax members in costume in 1905. Via/ Wikipedia

The officials and the press were none too pleased when the group essentially escaped in a taxi to the countryside. Reports of a prank soon followed and eventually Stephen and Cole admitted their prank to the Daily Mail. Public opinion was that it was a harmless prank. It apparently broke no class boundaries since the mayor had been a pharmacist and wasn’t a member of the upper class. What different times they were!

That wasn’t the last of this type of prank because in 1910 another mysterious Abyssinian delegation party was received by the Royal Navy, this time it was Horace de Vere Cole leading Virginia Woolf, Adrian Stephen, and Duncan Grant in their successful attempt at boarding the naval ship HMS Dreadnought and being treated as a royal delegation. For this prank, however, some members of the group did pay: Grant was supposedly kidnapped and caned by angry members of the navy and Cole was given 6 lashings with a cane in a back alley, something he reportedly gave back in kind. 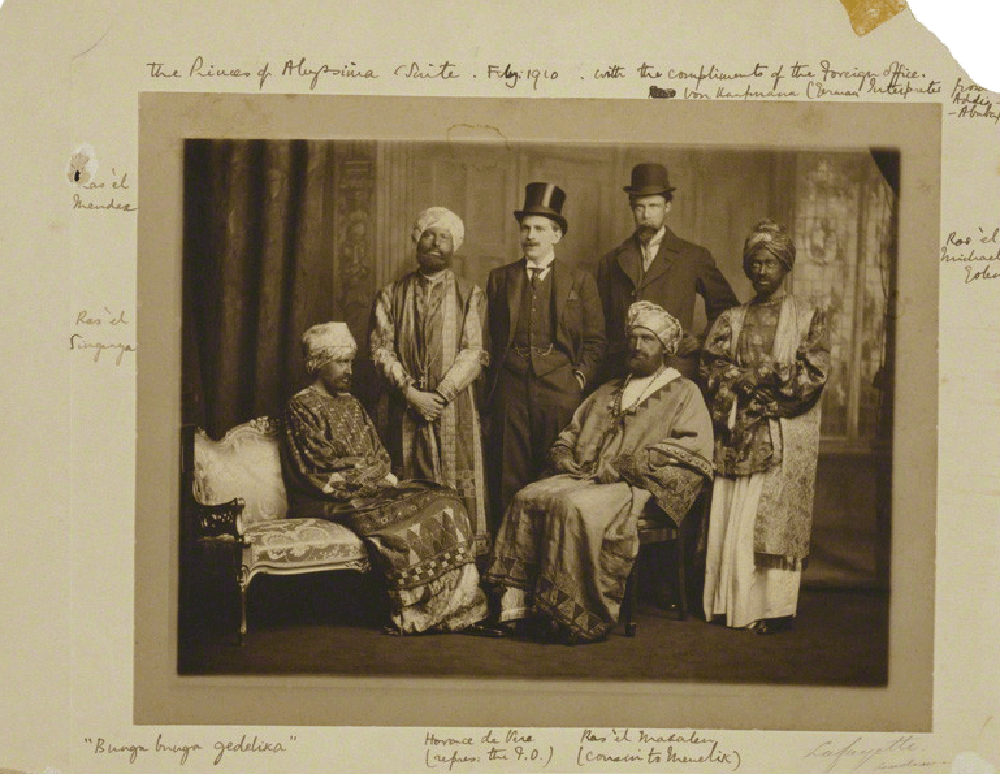 The Dreadnought Hoax members in 1910. Via/ Wiki Commons

While this kind of prank would never be allowed to go unpunished today, it was a completely different era back then. Have a more in-depth look at the 1905 Zanzibar hoax in the video below.