1889 Responses on Being Single from Spinsters

If you come across an old copy of Tit-Bits magazine from the 20th century you might be slightly shocked by the pin-ups which graced the covers in the 1940s and 1950s. But, going back to the early days of the magazine in the 1800s, the tone of the publication was much more general in nature. Early contributors to this English magazine would later found the Daily Mail and the Daily Express, both of which are still going strong. Tit-Bits published whatever was most sensational, with elements of serial fiction, opinion, comics, and encyclopedic information all mashed together. In 1889 the magazine held a competition for the best answer to one question: “Why am I a spinster?” and the responses are very interesting to say the least! 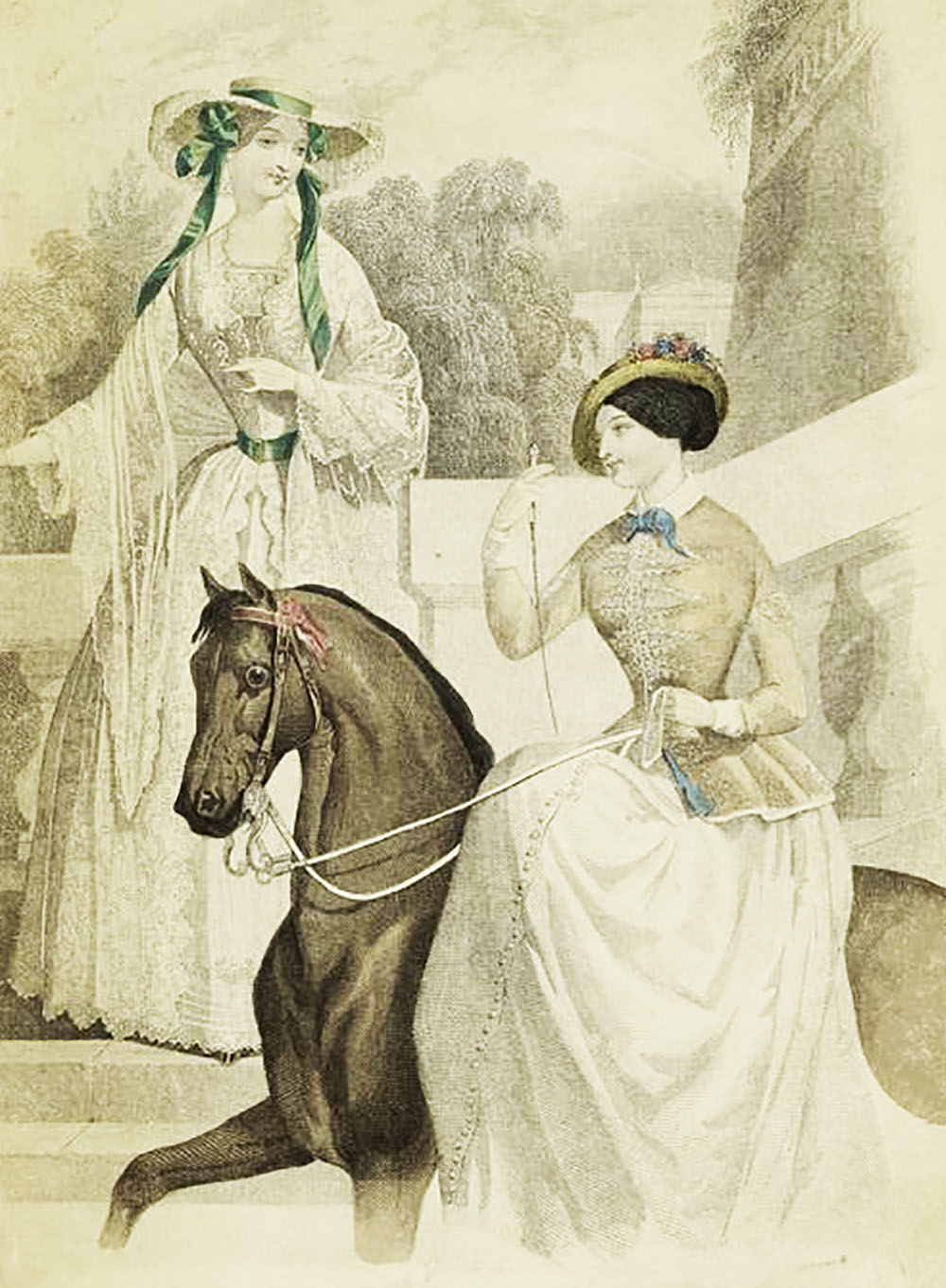 Snippets of the feature were shared on Twitter by historian, Bob Nicholson, of The Digital Victorianist and lecturer at Edge Hill University. According to Nicholson the prize was never actually given out, but we have the answers which are quite funny.

From Miss Emaline Lawrence we have this gem of a response, “Because men, like three cornered tarts, are deceitful. They are pleasing to the eye, but on closer acquaintanceship prove hollow and stale, consisting chiefly of puff, with a minimum of sweetness, and an unconquerable propensity to disagree with one.”

In 1889, Tit-Bits magazine offered prizes to single, female readers who sent in the best answers to the question: ‘Why Am I A Spinster?’ Here are some highlights… pic.twitter.com/7gRG0kVbUO

From Miss Laura Bax came another simile about the unsatisfying disposition of men, “Because matrimony is like an electric battery, when you once join hands and can’t let go, however much it hurts; and, as when embarked on a toboggan slide, you must go to the bitter end, however much it bumps.”

Miss Annie Newton had a rather more humble take on the matter, “Dear Mister Tit-Bits,-beein a cook with forteen pund 5/10 1/2 savins in the bank i natterally looks down on perlseesmen soljers an setterar, so i ham waiting fur a erle or a dook or sumthin of that sort to perpose fer my and and art, and that’s why i ham a spinster.” 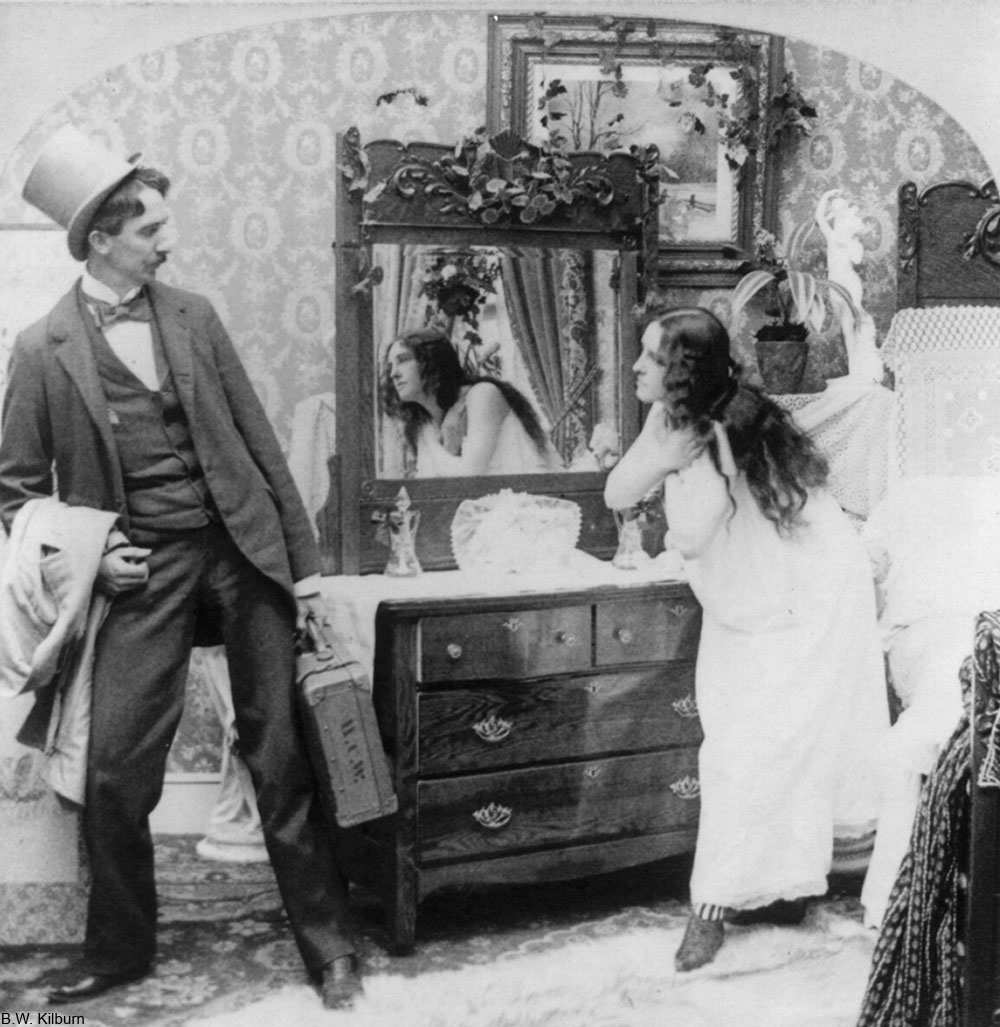 This next response refers to the wave of young ladies from the U.S. who were pawned off on landed, but comparatively poor, members of the English aristocracy. Miss Jessie Davies wrote in that she was still a spinster, “Because I am an English lady, and the Americans monopolize the market.”

Miss Sarah Kennerly wrote, “Like the wild mustang of the prairie that roams unfettered, tossing his head in utter disdain at the approach of the lasso which, if once round his neck, proclaims him captive, so I find it more delightful to tread on the verge of freedom and captivity, than to allow the snarer to cast around me the matrimonial lasso.” 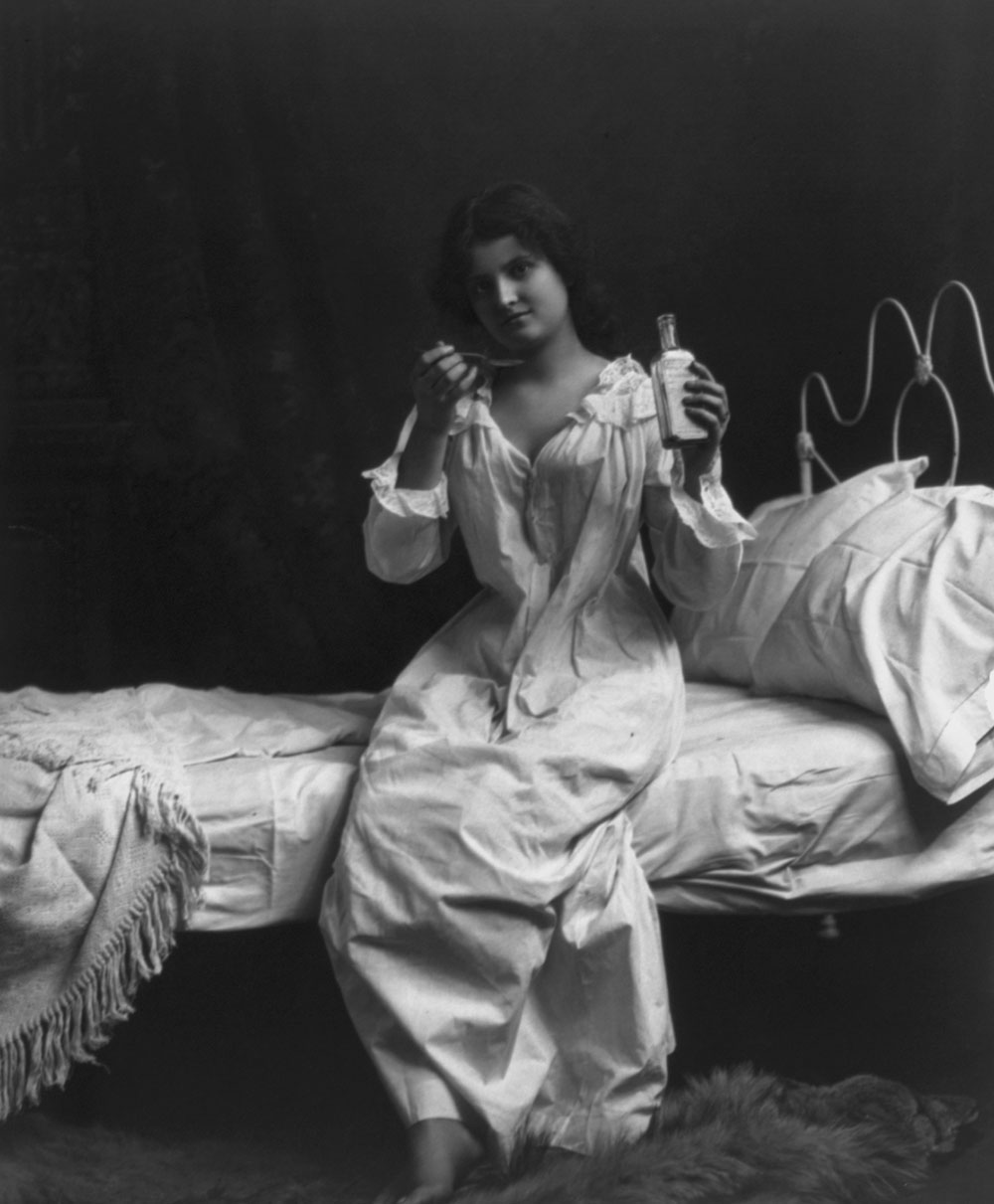 Another striking viewpoint come from Miss Florence Watts who wrote that she was single, “Because I have other professions open to me in which the hours are shorter, the work more agreeable, and the pay possibly higher.” Going off the year, and the woman’s name address, Nicholson found Miss Watts in the census listed as painter and artist. However, only one year from the Tit-Bits competition, Watts was married to man named Herbert Flowerdew. So much for spinsterhood! By the end of World War I, Mr. Flowerdew was dead and presumably Florence was a widow.

Other women who wrote in placed the blame for their singleness on themselves, such as Miss S.A. Roberts, who lamented that it was, “Because (like a piece of rare china) I am breakable, and mendable, but difficult to match.” 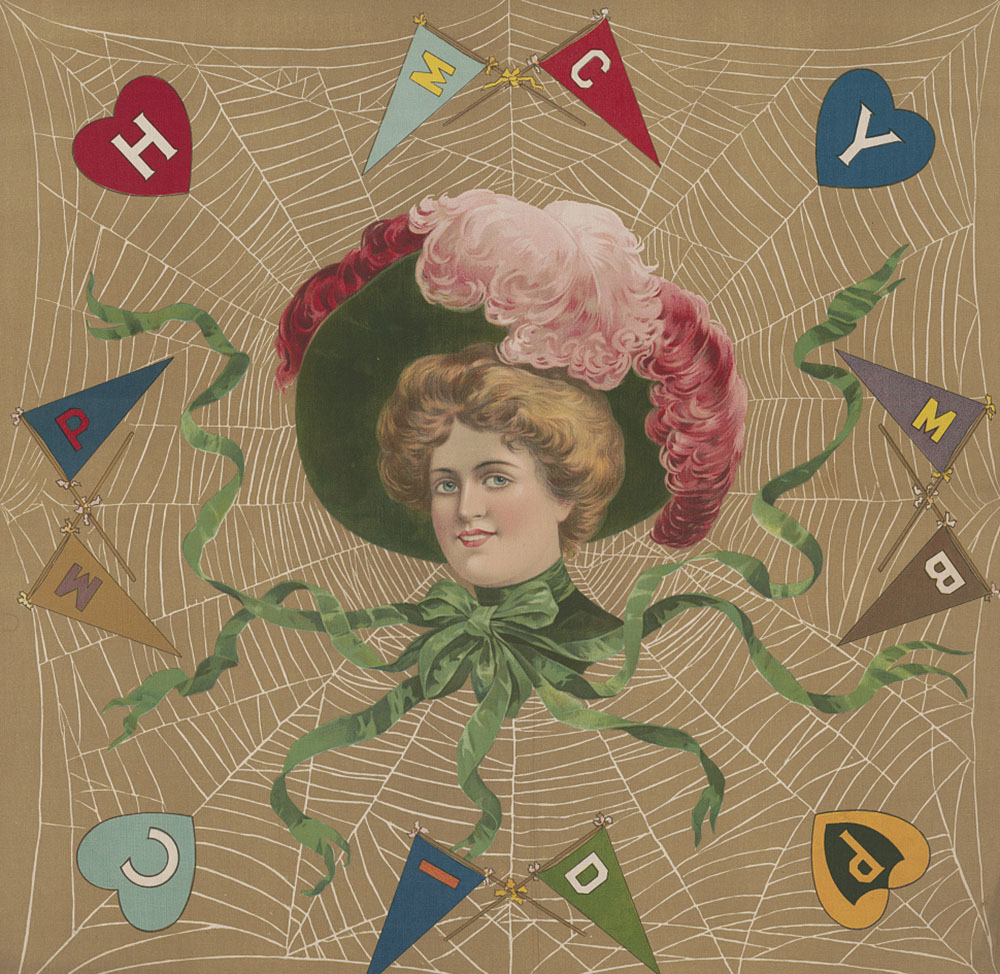 Miss Lizzie Moore from Upper Tooting cited Shakespeare to make her point about men. She wrote, “My reason for being a spinster is answered in a quotation from the ‘Taming of the Shrew’: ‘Of all the men alive I never yet beheld that special face which I could fancy more than any other.”

Other respondents seemed to echo the common wisdom at the time which was that if a woman was still unmarried there must be something unattractive about her. Miss Annie Thompson wrote that, “Because I am like the Rifle Volunteers: always ready, but not yet wanted.”

Another writer likened a husband to another pet, which she didn’t feel she needed, “…I do not care to enlarge my menagerie of pets, and I find the animal man less docile than a dog, less affectionate than a cat, and less amusing than a monkey.” 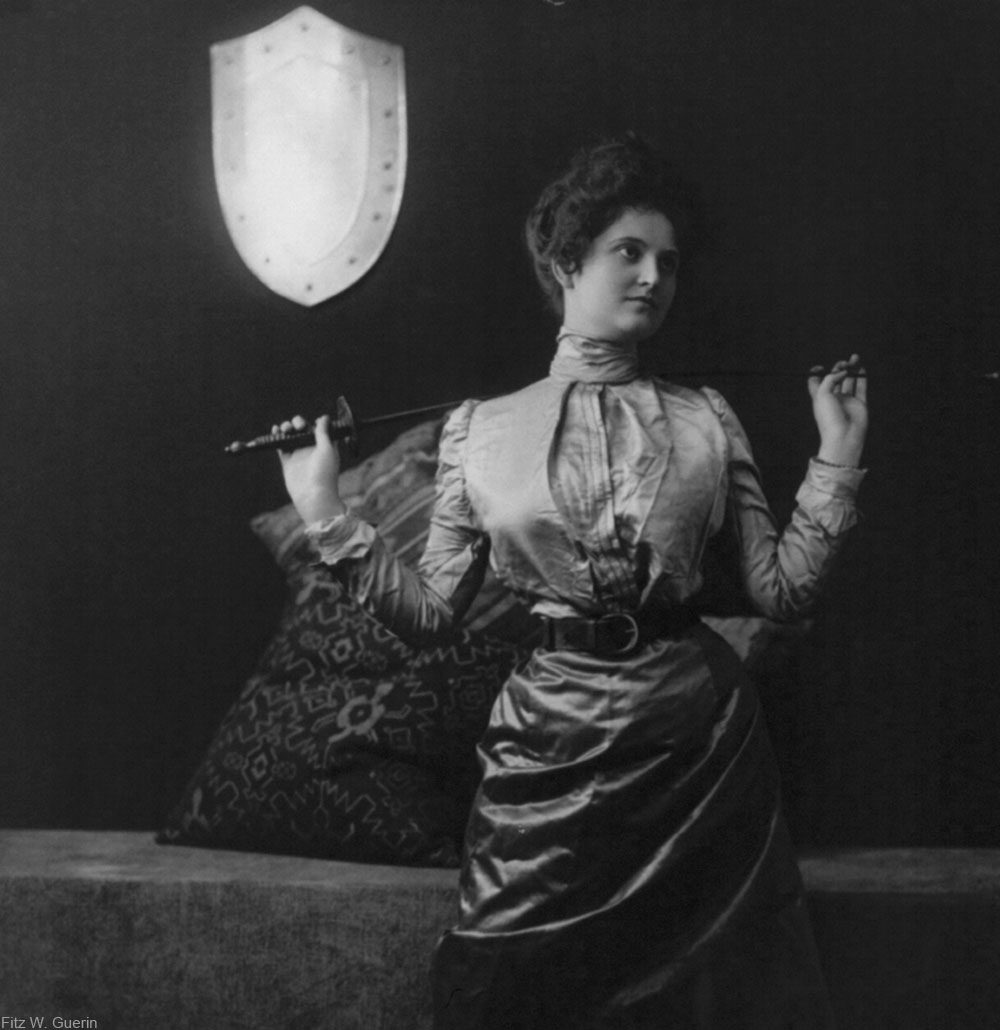 And, finally, the last response is somewhat heartbreaking in more ways than one, “John, whom I loved, was supplanted in his office by a girl, who is doing the same amount of work he did for half the salary he received. He could not earn sufficient to keep a home, so went abroad; consequently, I am still a spinster.”