For the soda-lovers reading this, there isn’t much better than a cold Coke on a hot day. But, most aficionados of this American drink know that there have been many different recipes over the years. The old legend is that the drink was named Coca-Cola because it once contained cocaine and according to YouTube cook, Glen Powell, the “Pemberton” formula was indeed created by John Stith Pemberton to contain that illicit substance. 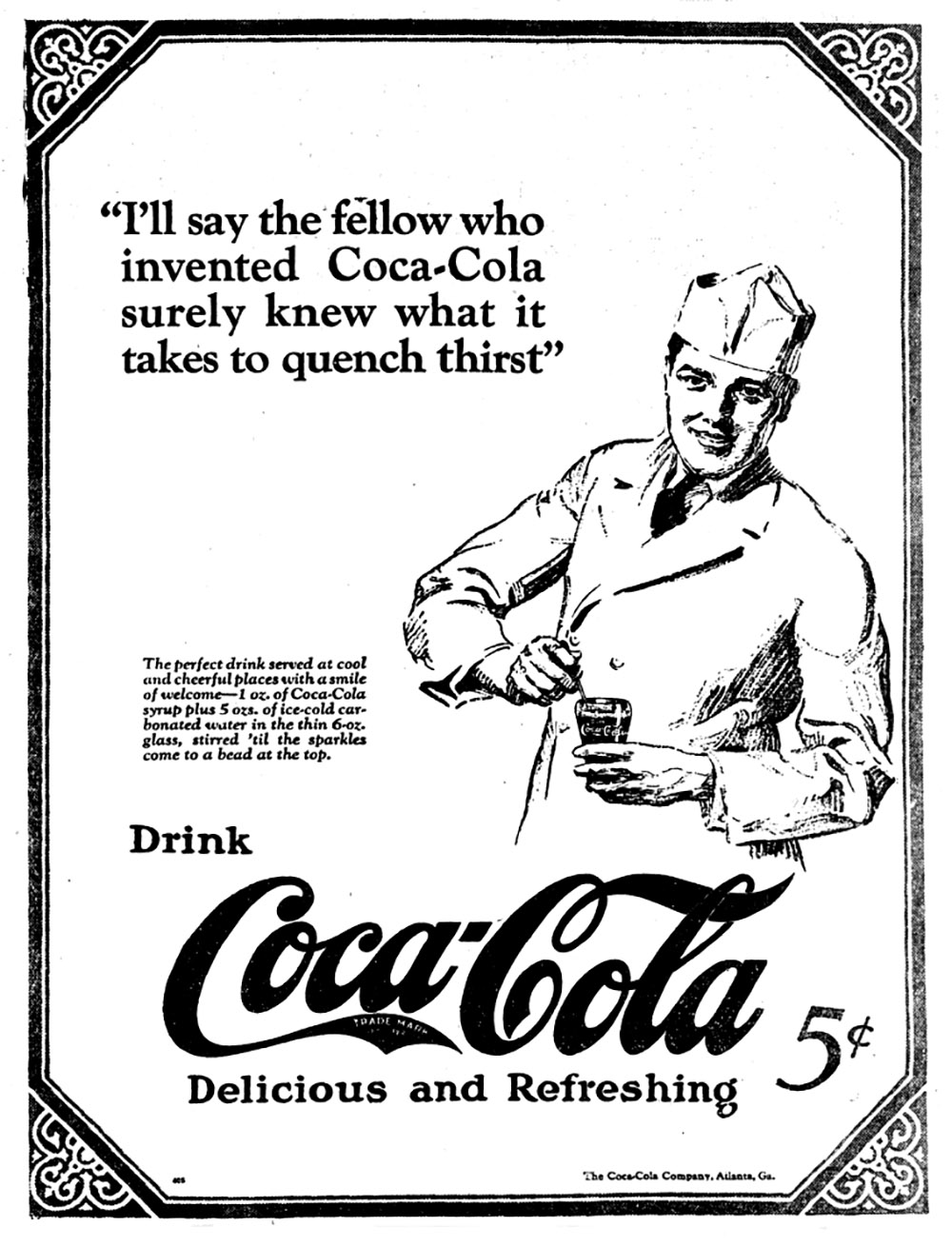 Having been badly injured during the Civil War, Pemberton, a pharmacist by trade, became addicted to morphine after using it to manage his pain. Pemberton, like other medical professionals of the day, looked to cocaine as a seemingly less harmful substitute for opium and morphine. Addiction to opiates was rampant in the 1800s.

The Pemberton formula did contain cocaine, as well as the mild stimulant of kola nut, the latter of which contains both minerals and caffeine. By the 1880s Pemberton had perfected his “French Wine Cola” and had sold the rights to his recipe in 1886- only 2 years before his death in 1888. 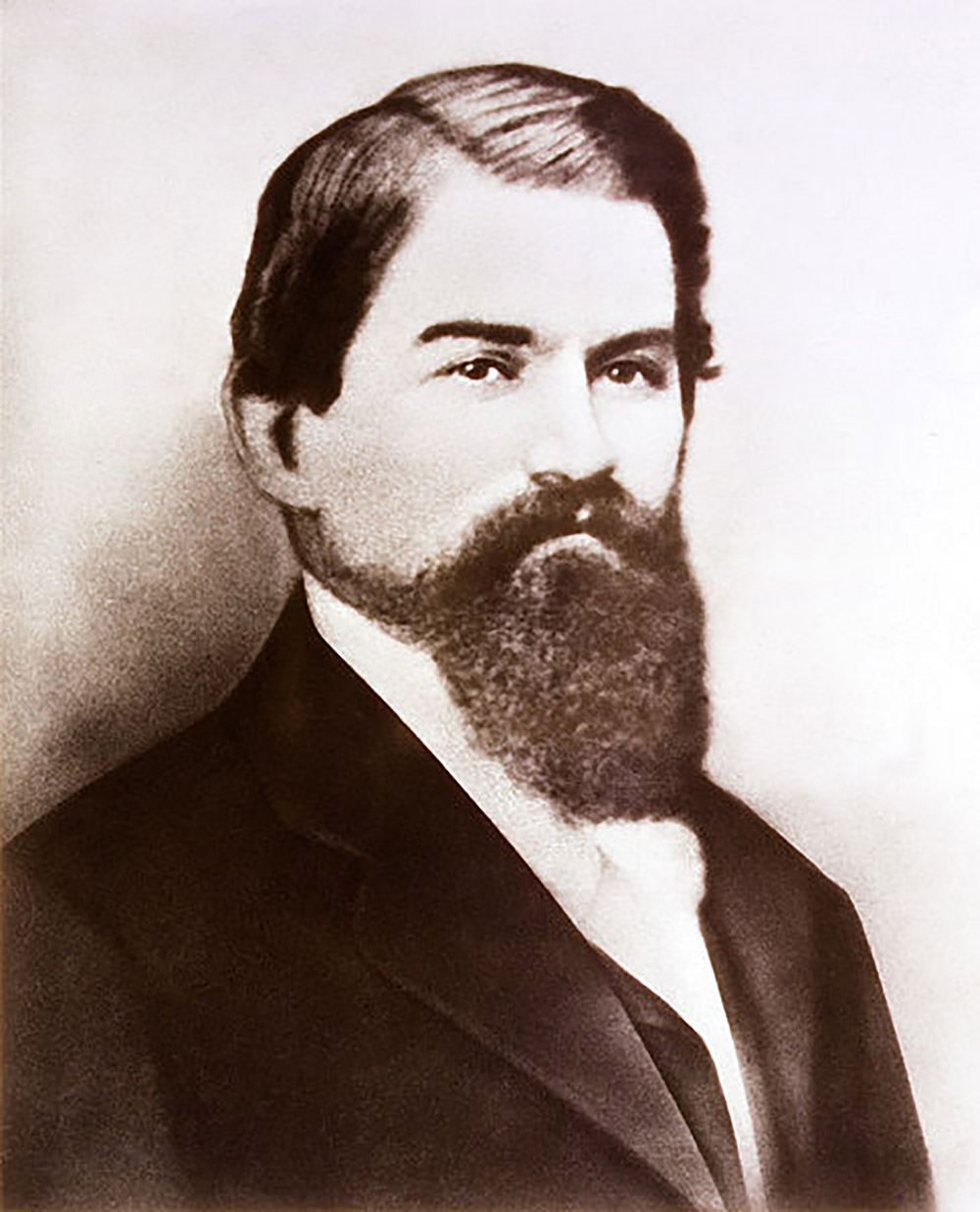 Powell takes on the elusive formula -sans cocaine obviously- which contains some very hard-to-source ingredients like neroli (used today in perfumes) and coriander oil. The mixture also gets a dose of lime juice, something Coke later played on with their Diet Coke with Lime and other flavors. 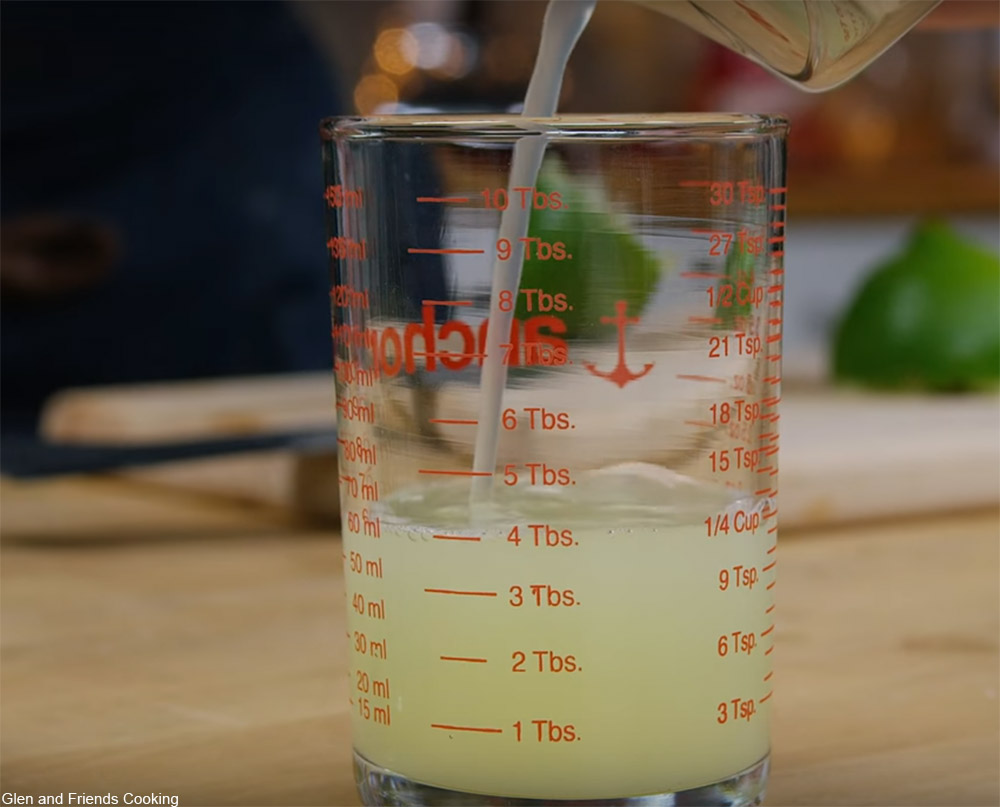 So, what does this concoction taste like? Watch the video below to find out how this modern recreation of an old fashioned formula goes down.