We talk a lot about how quality is going down the drain with many products. But, here’s one to really make you question everything you’ve ever bought before. A table fan from 1845 is shown in a recent video, working perfectly after all these years. The post has been shared widely on social media and for good reason. Not only does it still work, but it uses no electricity. 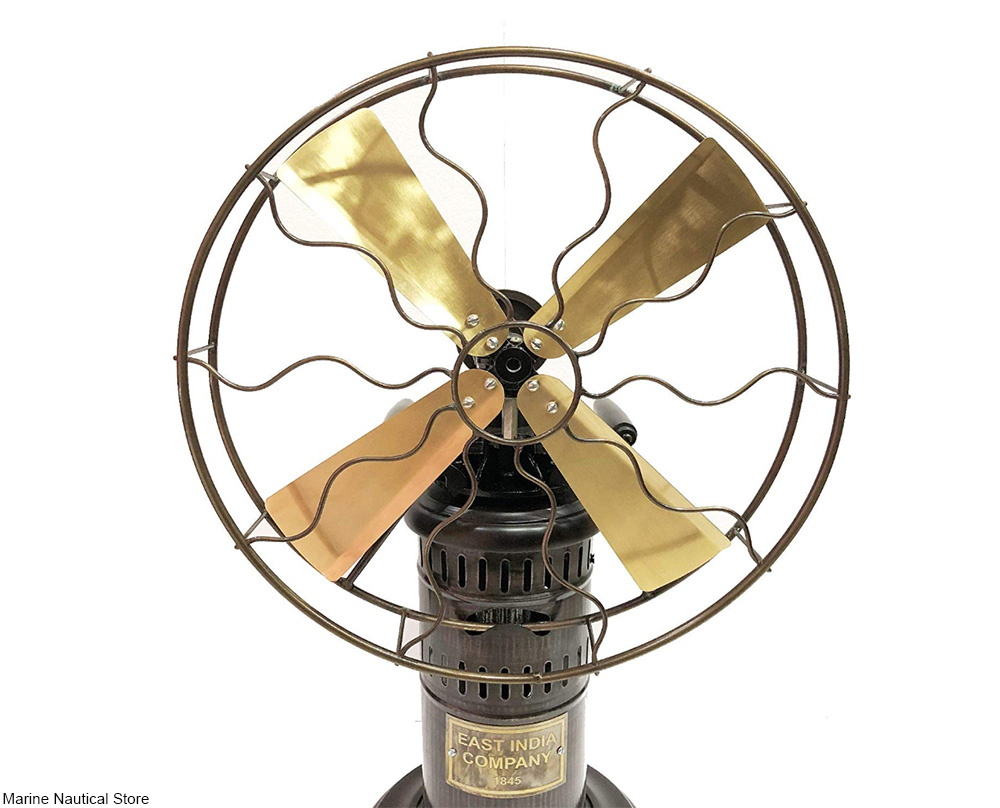 In the video the fan is “turned on” by way of a small metal lamp. The heat then rises and turns the blades of the metal lamp (not noiselessly, though). This technology is known as a Stirling engine. It’s great that it still works, but we have to wonder if the air that propels the fan blades means that you’d get a rather warm “cooling” off. 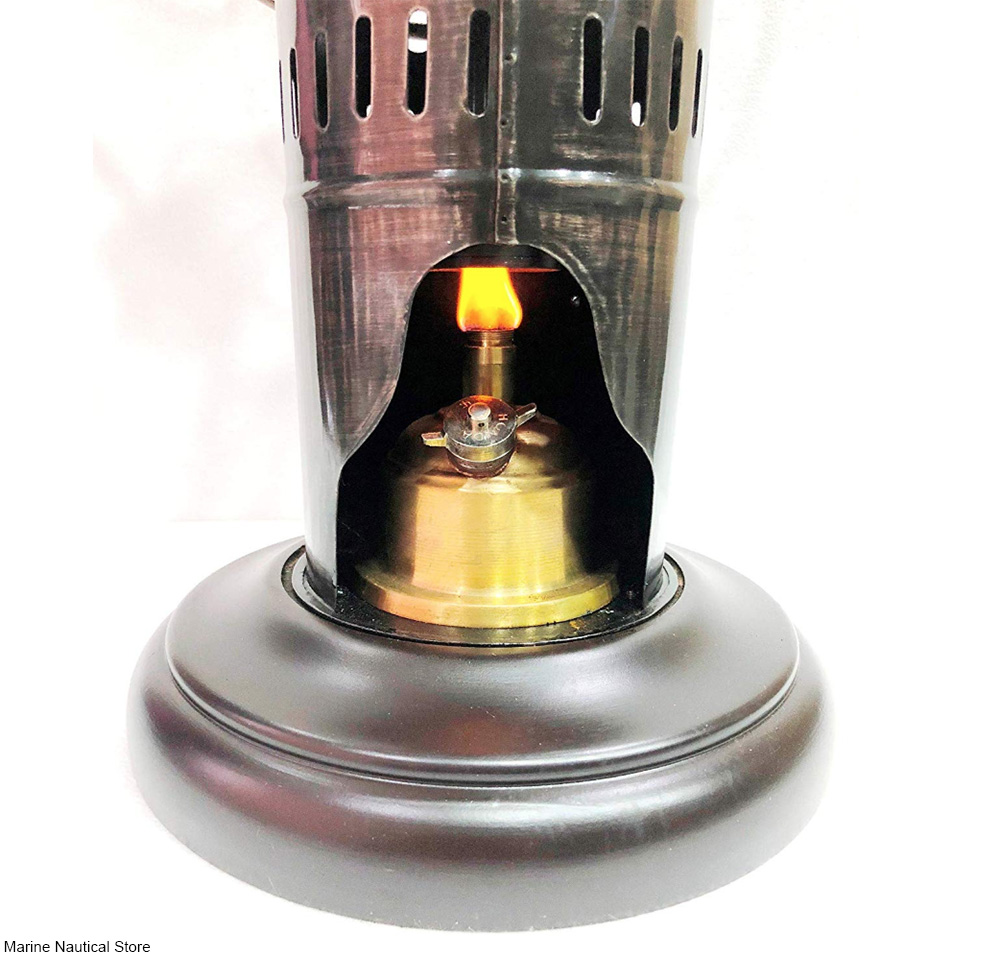 The fan, made with a fan guard that you could easily fit your hand in (it was another era), was made in 1845 by the East India Company, 13 years before the First War of Independence in India. At the time the East India Company had an army twice the size of the official British military presence in India, and they ruled and traded using their military upper hand. However, the company name comes from their previous excursions to the Dutch East Indies, known today as Indonesia. “The Company” as it was known traded in opium, ambergris, spices, and even issued their own currency- such was their power.

While the history of the East India Company had many gruesome twists and turns, it’s interesting to note that at least some of their products were built to last. We looked up the 1845 fan and you can buy it, of all places, on Amazon– which has been offering used items and antiques for years now.

Have a look at this fan made 175 years ago, still working perfectly, in the video below.