15 Compliments From Centuries Past That We Need to Bring Back Today!

From the roaring ’20s to the Victorian era and beyond, there are so many phrases in the English language that were once used as glowing compliments. We might not be familiar with most of them these days, and some of them just sound downright confusing! See for yourself below. 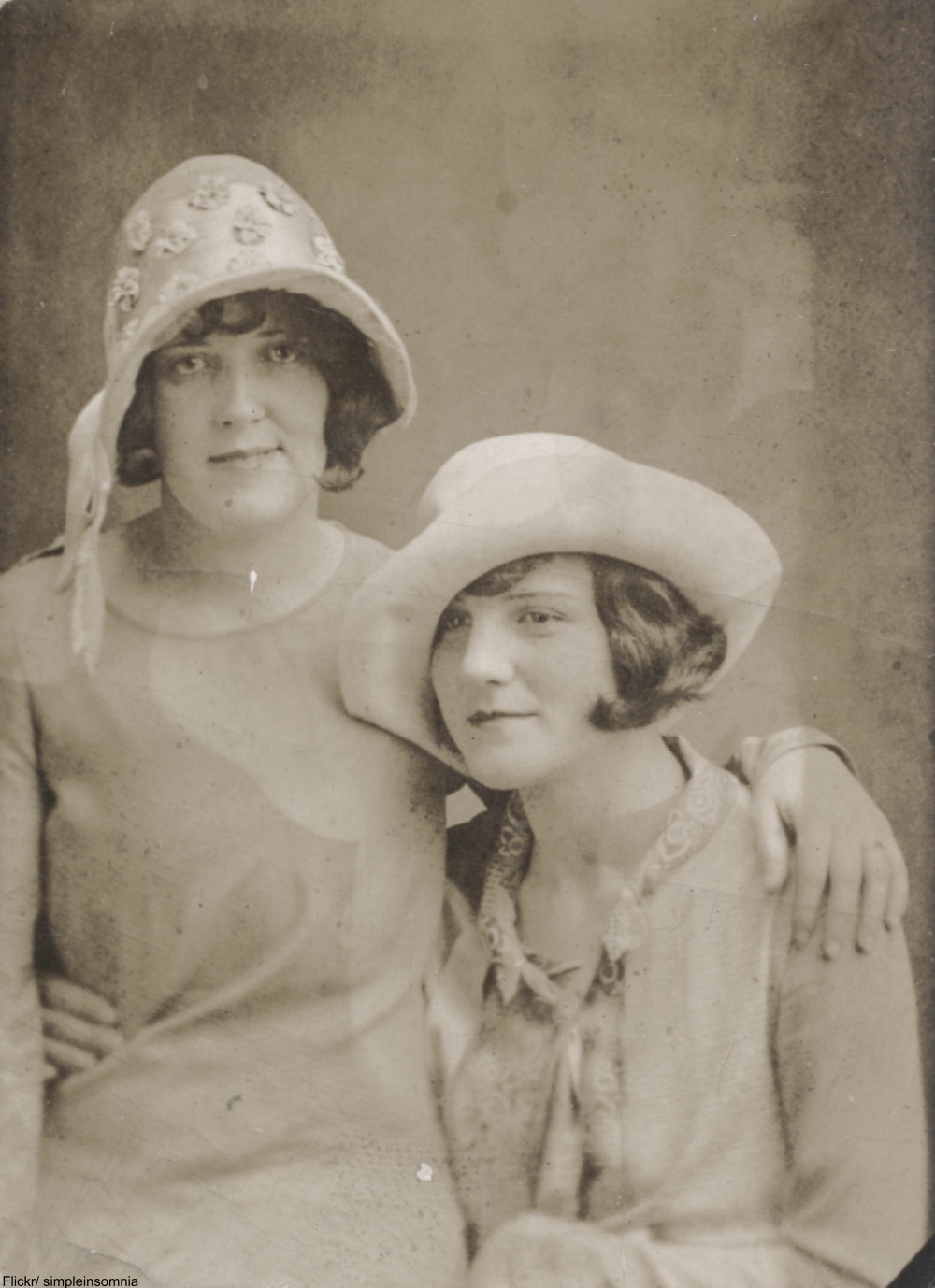 Bellibone : (Medieval) a woman of both strong character and stunning beauty.

Chucked all of a heap : (Victorian) overcome at beholding someone’s beauty. 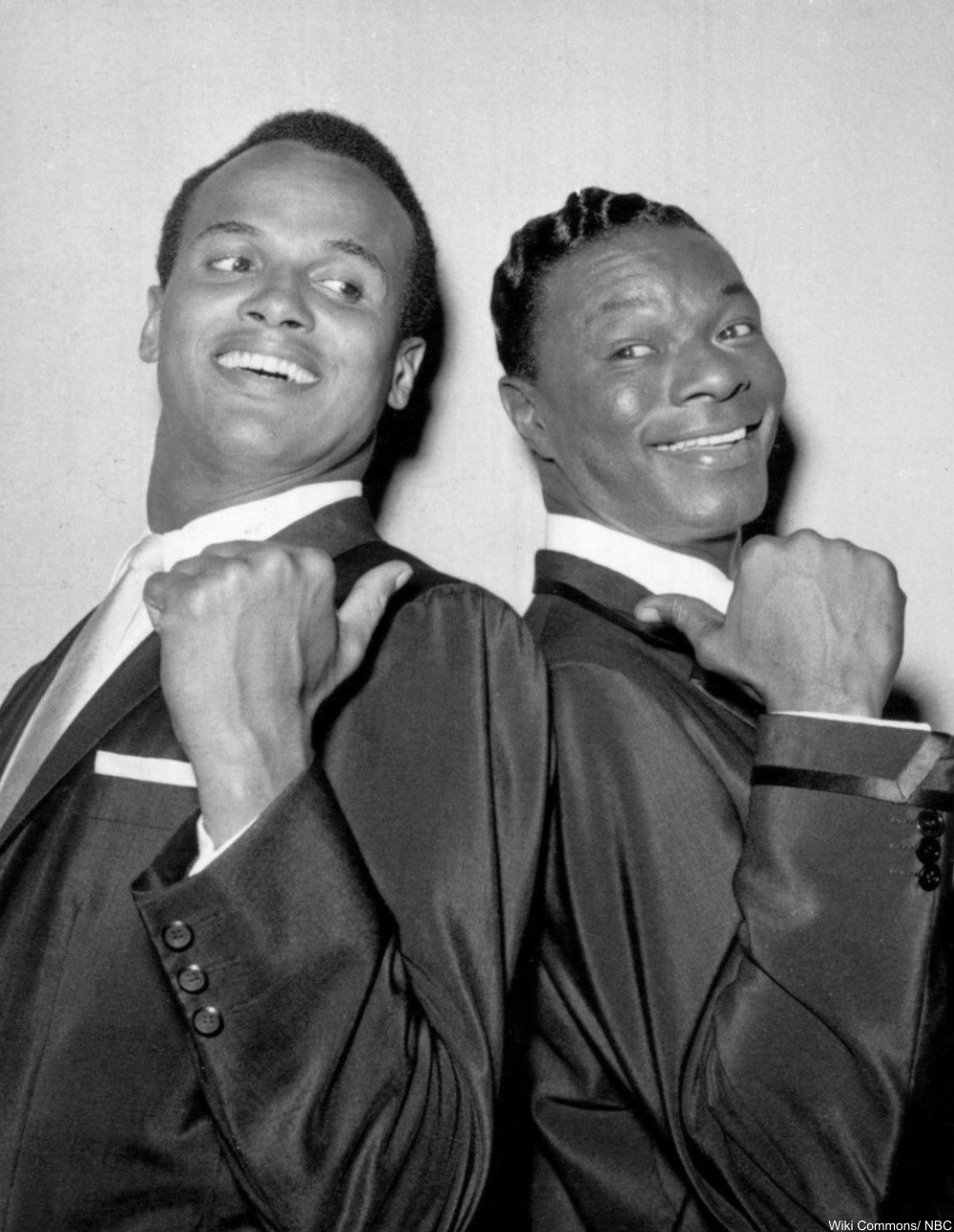 Gigglemug : (Victorian) a person who is always smiling in a pleasing way.

Got swing : (Victorian) a person who is full of pep and vigor.

Langtry : (Victorian) Named for Lillie Langtry, the Victorian actress and model whose image was plastered in all the shop windows. Used as in ‘what a group of Langtries!” 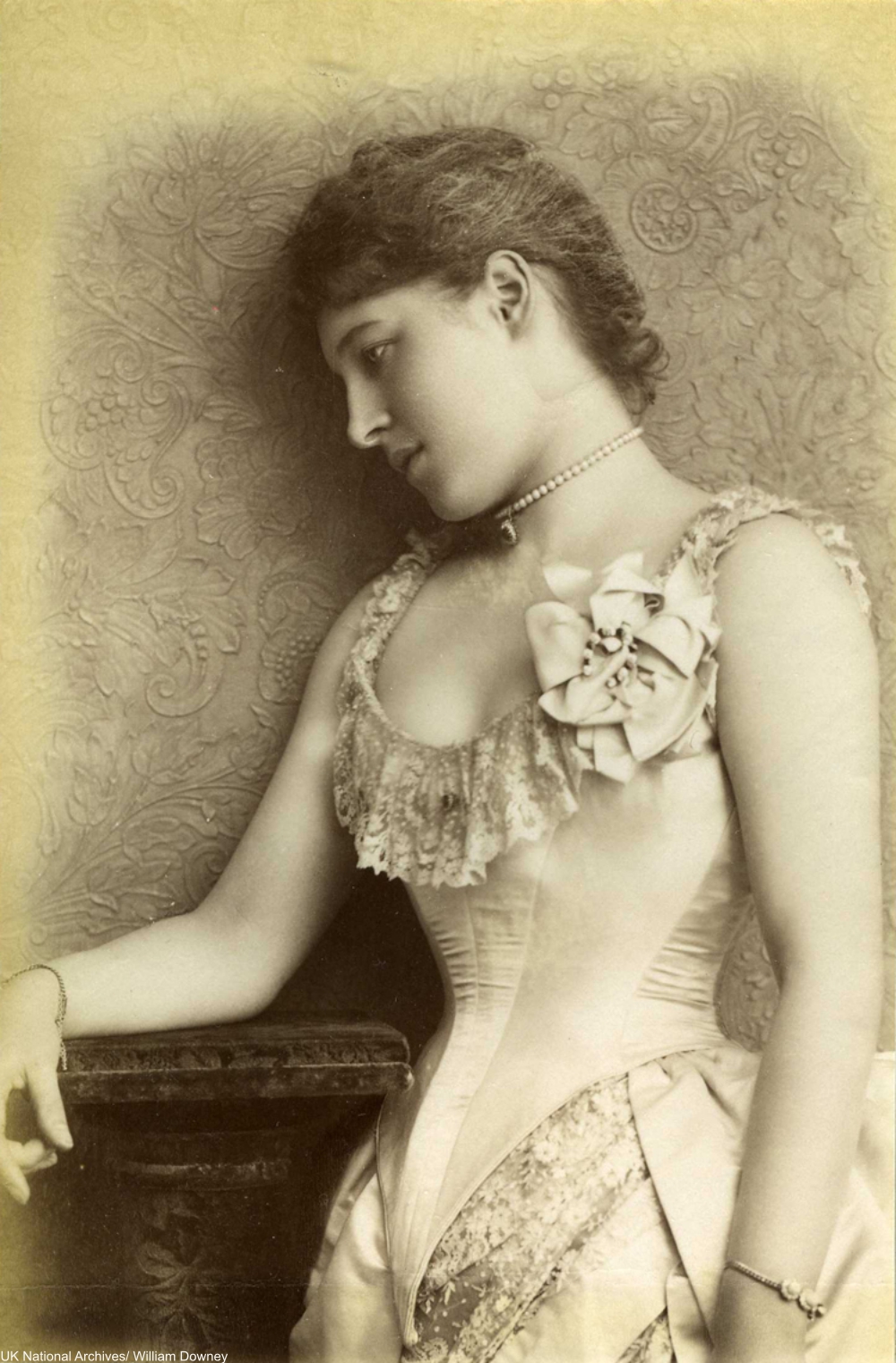 Oyster : (Victorian) a rare and precious beauty, like how we would use “gem” today.

Pippin : (17th- 19th century) a type of apple originally, but this term came to mean someone who is of very high esteem.

Popolly : (19th century) supposedly from the French term for “sweet baby” and intended to be a term of endearment and flattery.

Prime article : (19th century) the prettiest or most handsome person in the room. 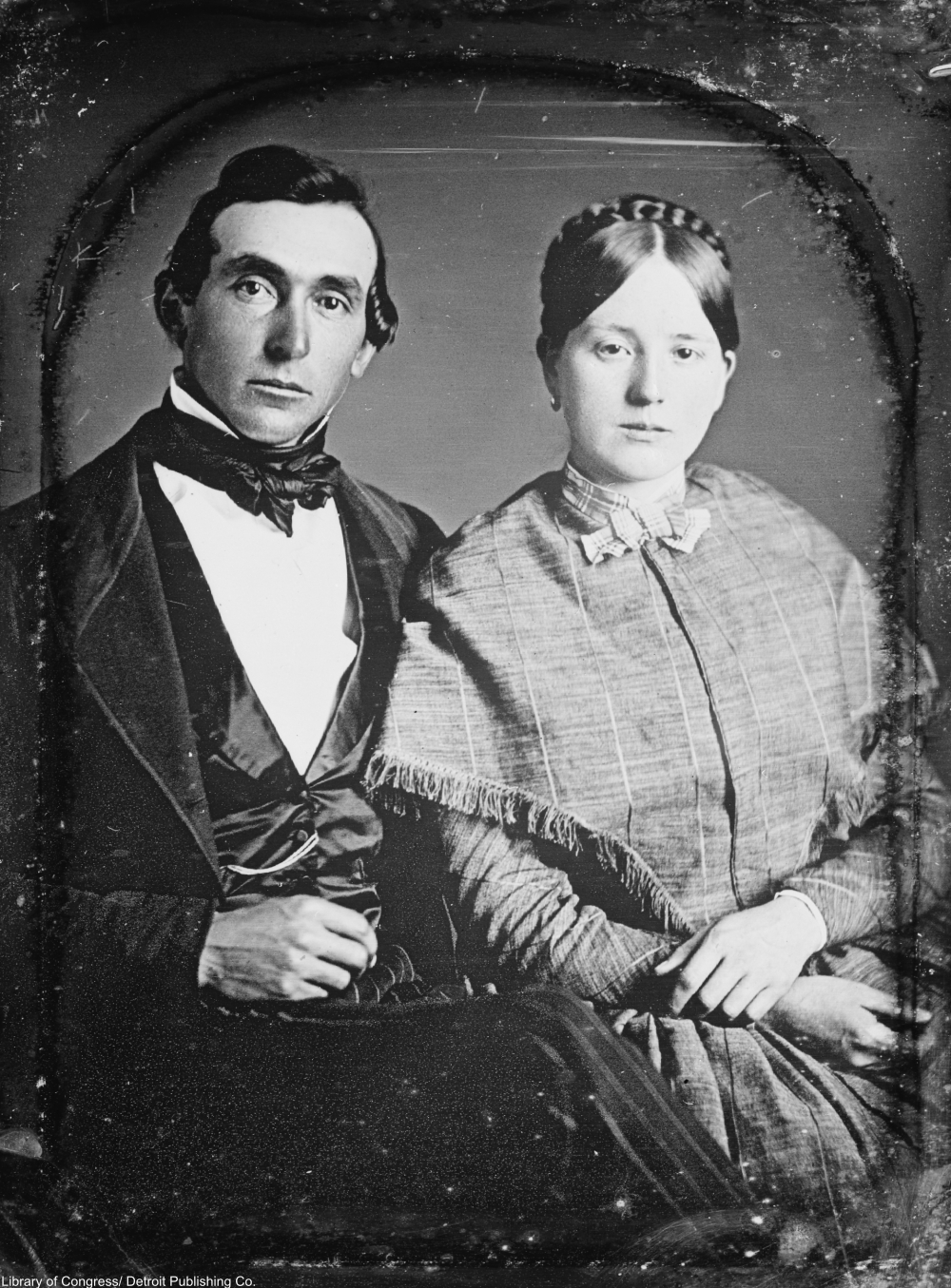 Sheba : (1920s) someone of such stunning beauty as to be irresistible to all who encounter them.

Straight-fingered : (Medieval) honest to a T.

Wag : (16th century) If you’re a real wag then you make your friends laugh (in a good way).

If you enjoyed this then click the “Next Page” button to get acquainted with some interesting slang from the Prohibition era!