12 Things You Probably Remember Well If You Grew Up in the ’80s!

From the grossest to the scariest, Garbage Pail Kids were always sure to disgust, at least a little bit. As the shock-horror answer to Cabbage Patch Kids, their look was unmistakeable. And the gum that came with was some of the hardest and most stale – suitably gross for these cards! 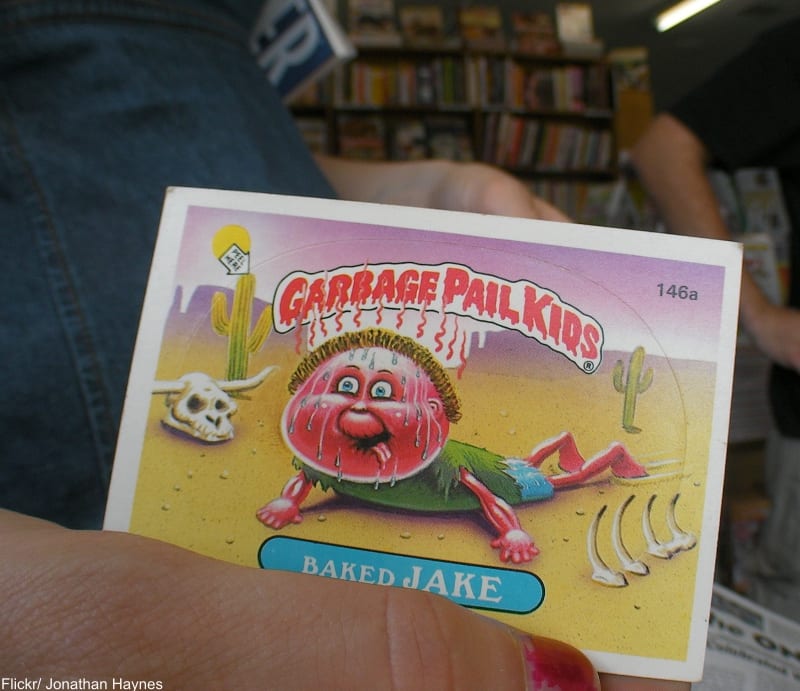 You weren’t anybody unless you could peg your jeans just right. It took practice and all-day vigilance, but it was worth it! 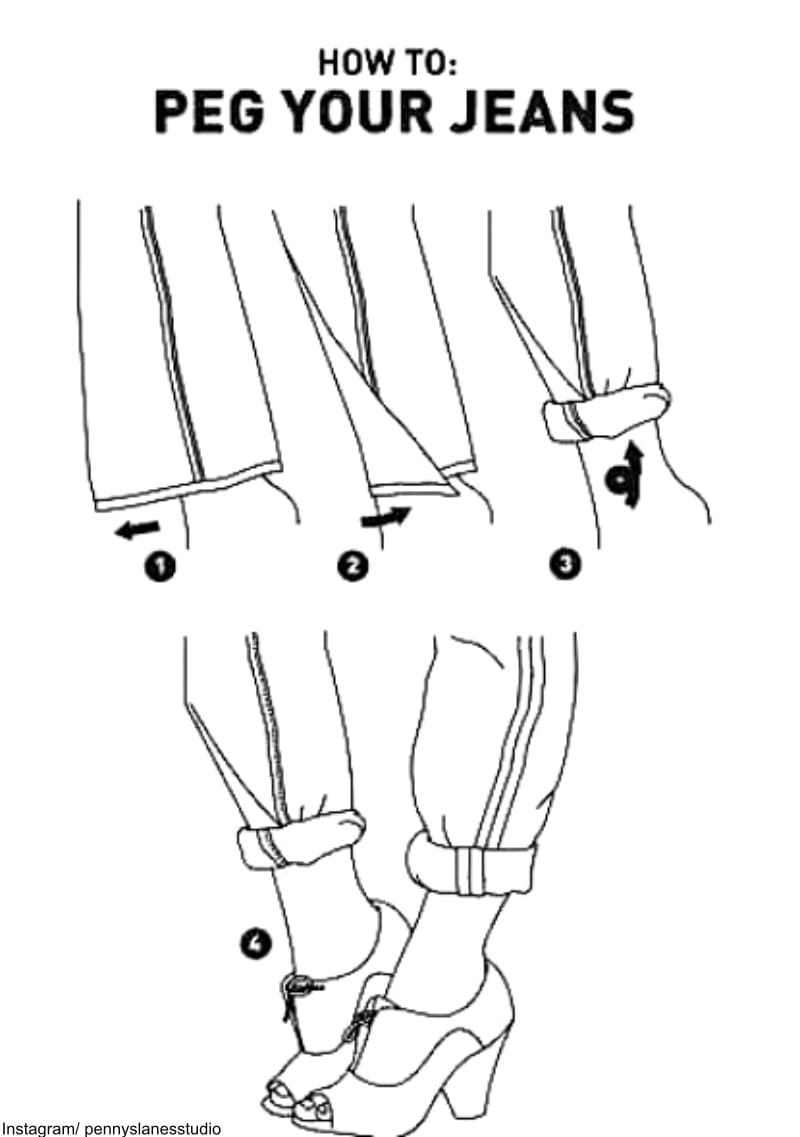 How many hours did you play this game as a kid? Did you ever make it to the Oregon Territory? We didn’t think so. If it wasn’t cholera or thieves then you always broke a wagon wheel! 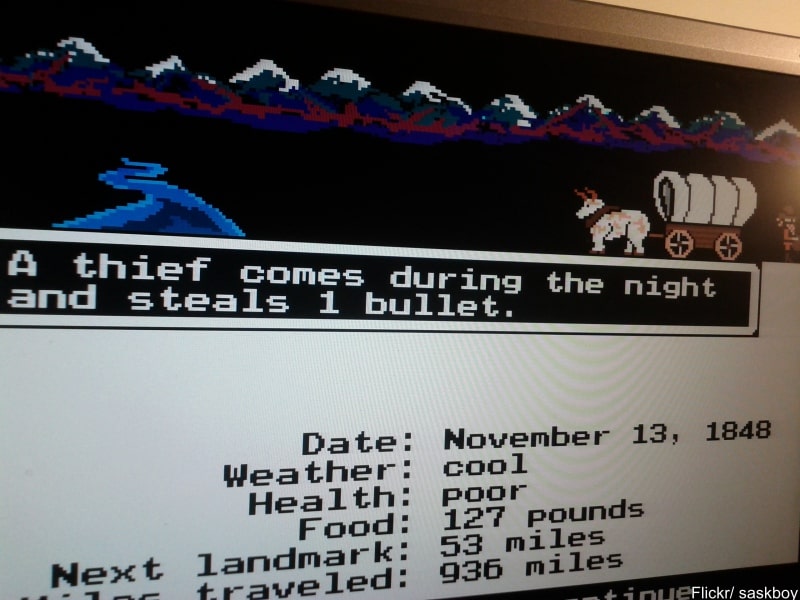 Cuddly, psychotically bright, and able to fold up on itself. What more could you want from a toy? In reality Popples were actually very cuddly and the pouch was a great place to stash things. 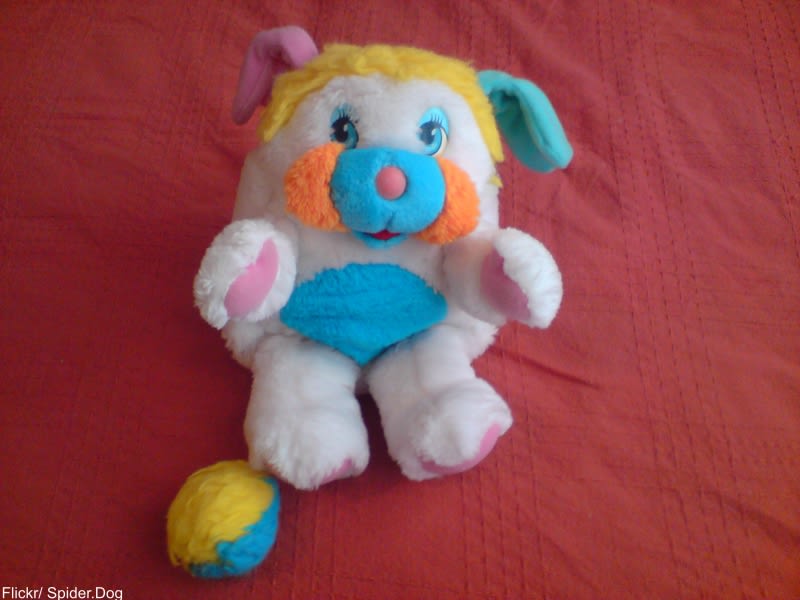 In most households, you only got this treat once in a blue moon for very special occasions. While the appearance was not always 100% like the commercials (or the box), the flavor was absolutely delish. This frozen confection is still sold in Europe and Asia where the evolution of the treat has led to round versions and individual servings on popsicle sticks. 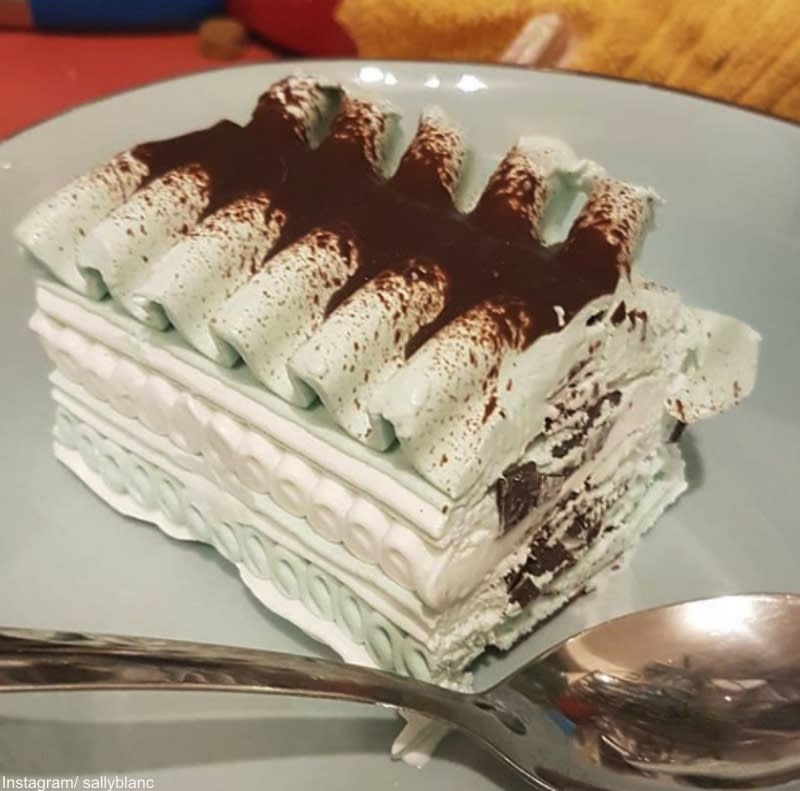 Actually debuted in the ’70s, this Dairy Queen treat has forever earned a place of honor in our hearts. There were very few other ice cream creations that could measure up to this one- maybe not even Viennetta. 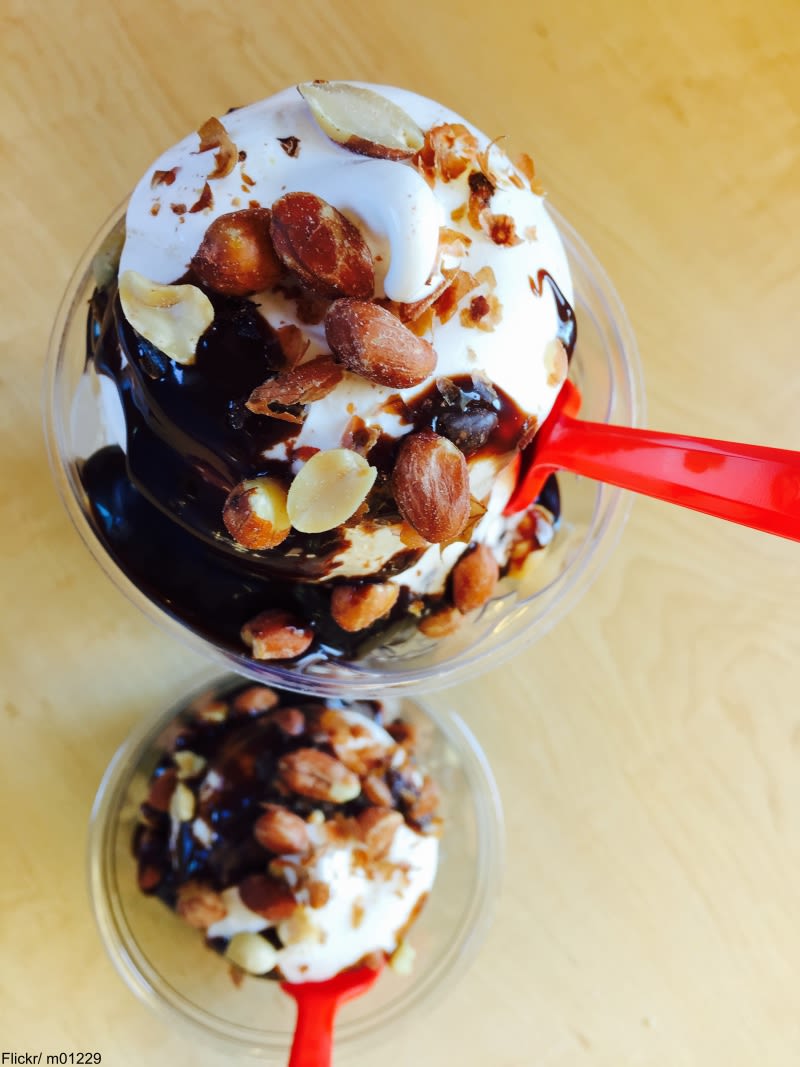