Buttermilk was drank instead of regular milk since it was a by-product of making butter at home and was essentially free. It was also used in baking to add leavening, a trick we still used today with pancakes. Sometimes dairies even gave away buttermilk for free because it was a “waste” product: a real boon for a poor family! 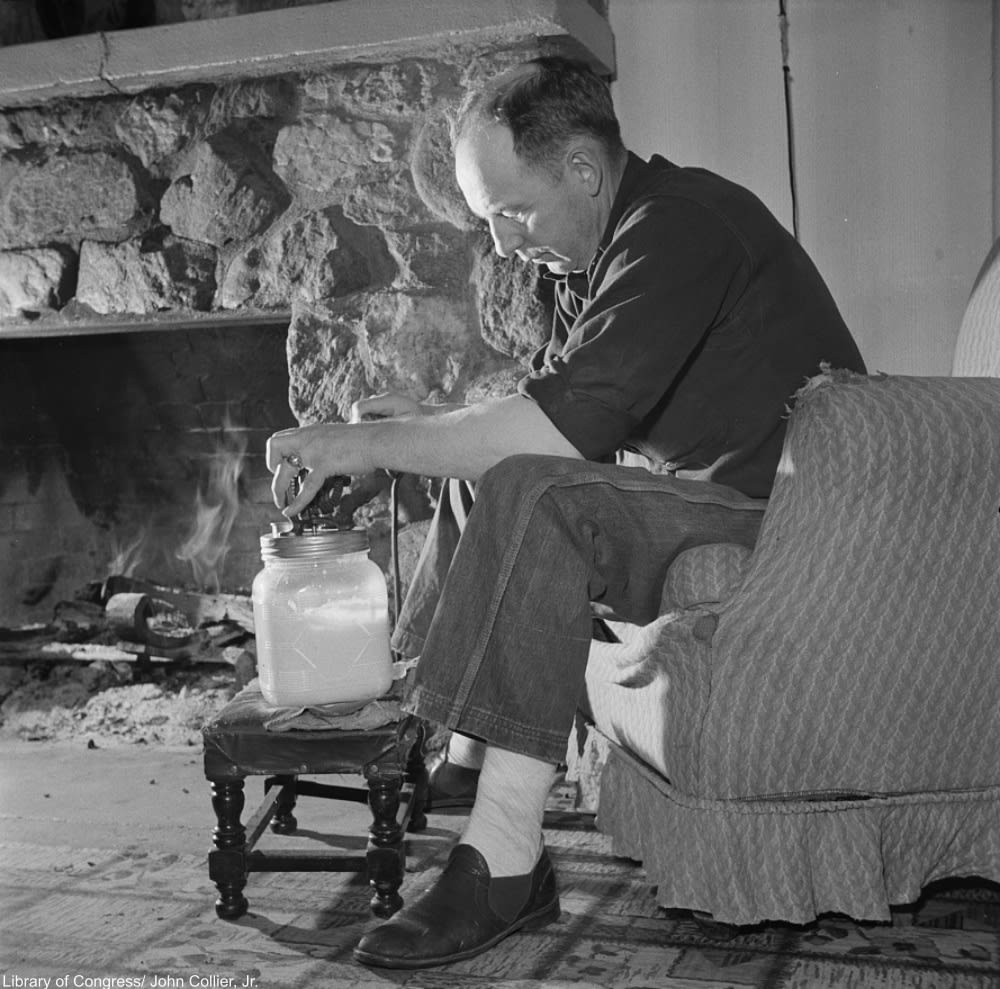 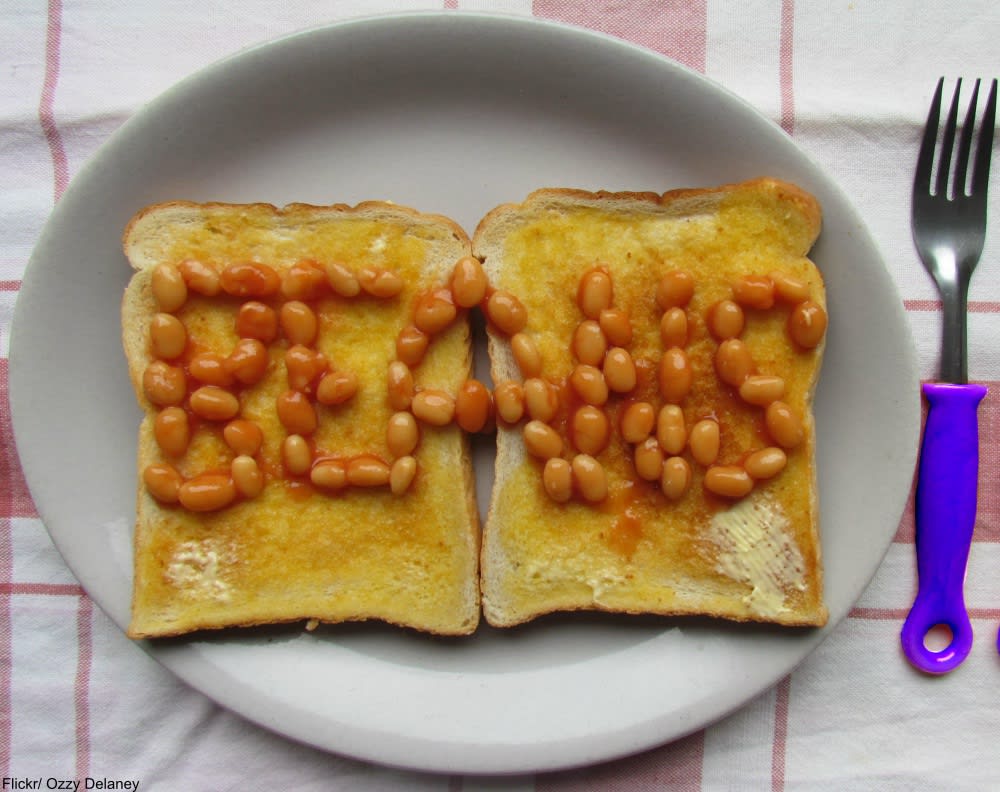 As in the cowboy days of the Old West, lard or drippings were slapped on bread instead of butter. 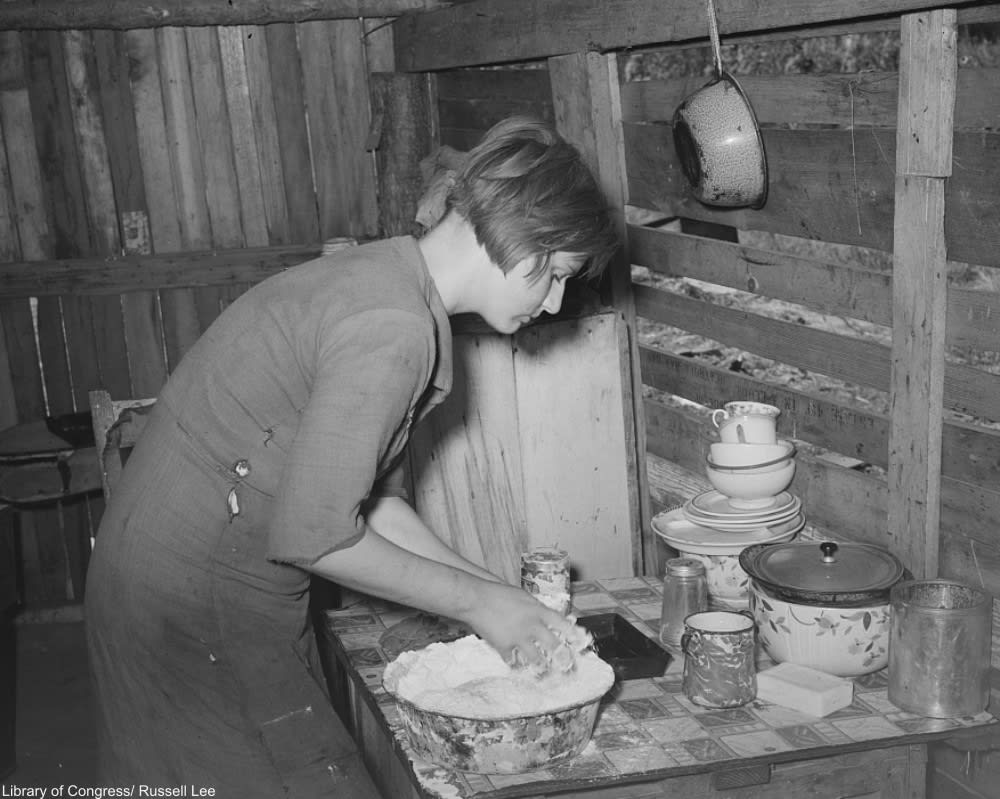 4) Nothing Wrong with Cornbread

As had been done for centuries, since the settlers first came from Europe, cornbread was used instead of white bread. Corn flour back then was often cheaper and more abundant than wheat flour was. 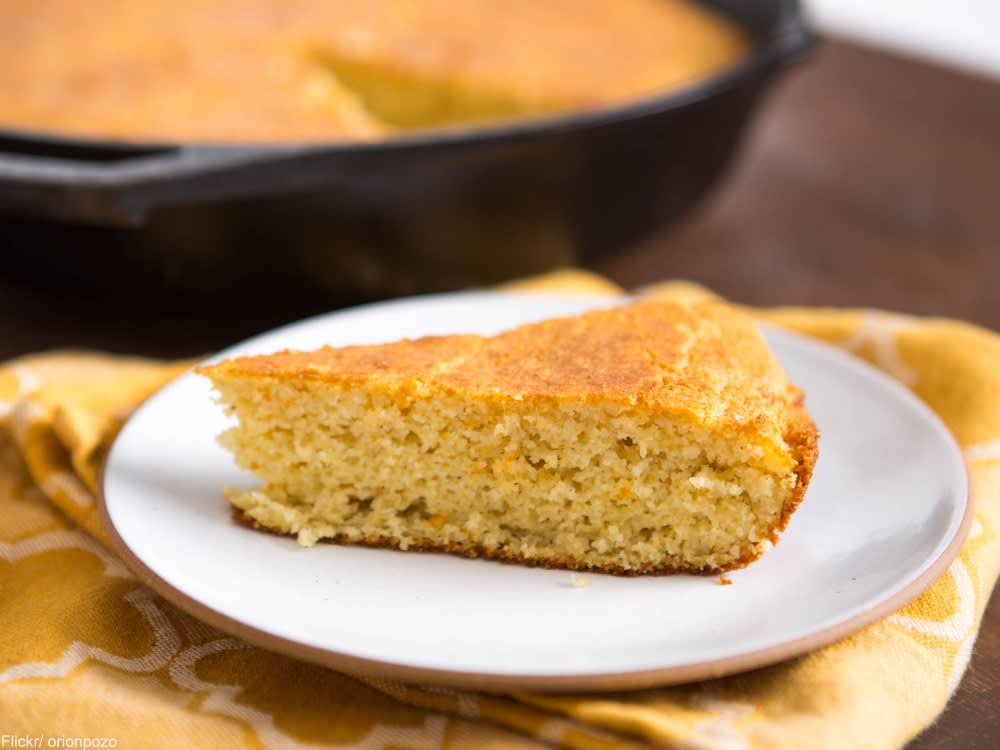 Small game like groundhogs, rabbit, squirrels, and raccoon had to tide over folks who couldn’t afford butcher’s meat, but had the geography and skill to hunt or set up traps. 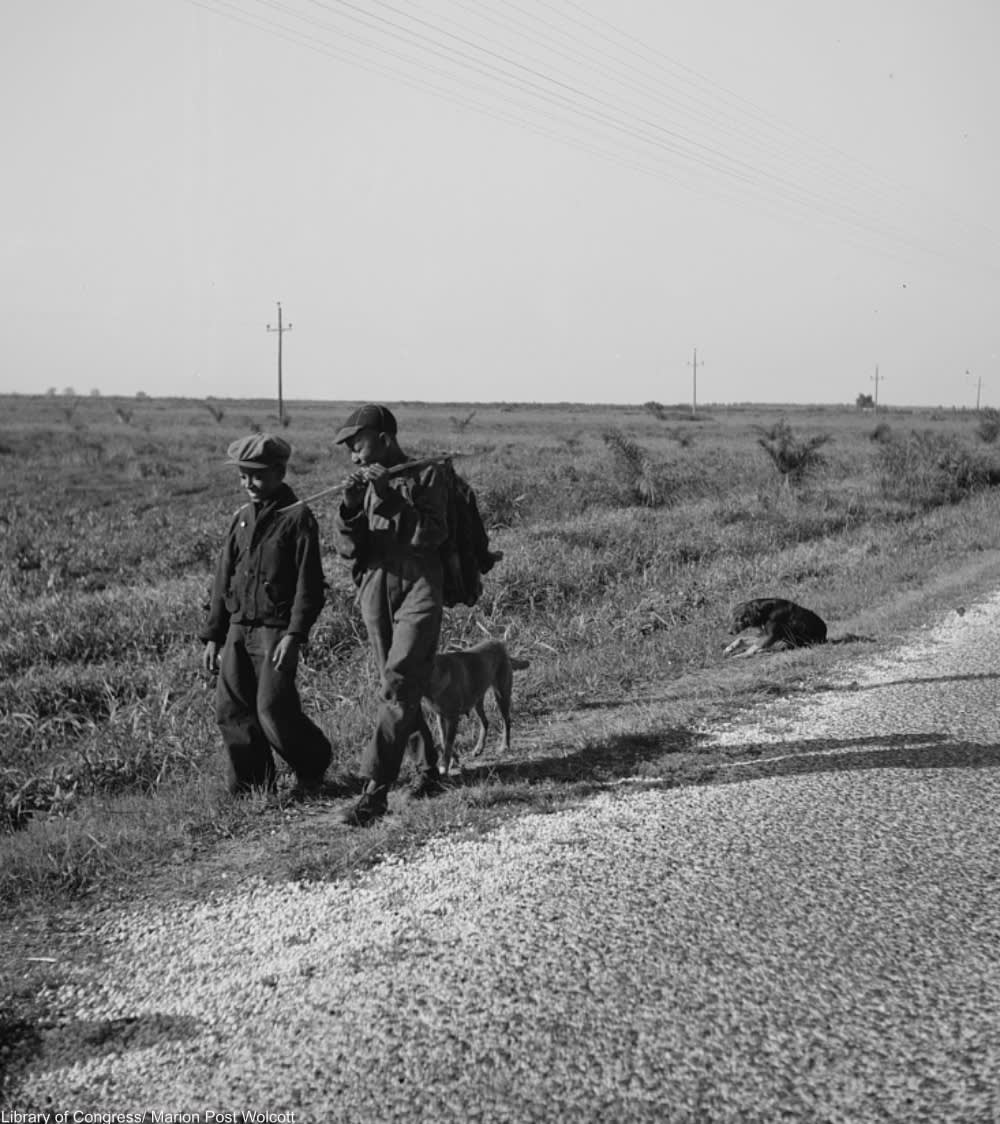 Chicken feet were sometimes used to make stock instead of regular chicken, bones, or bullion since they were considered waste and could be obtained for cheap or free. 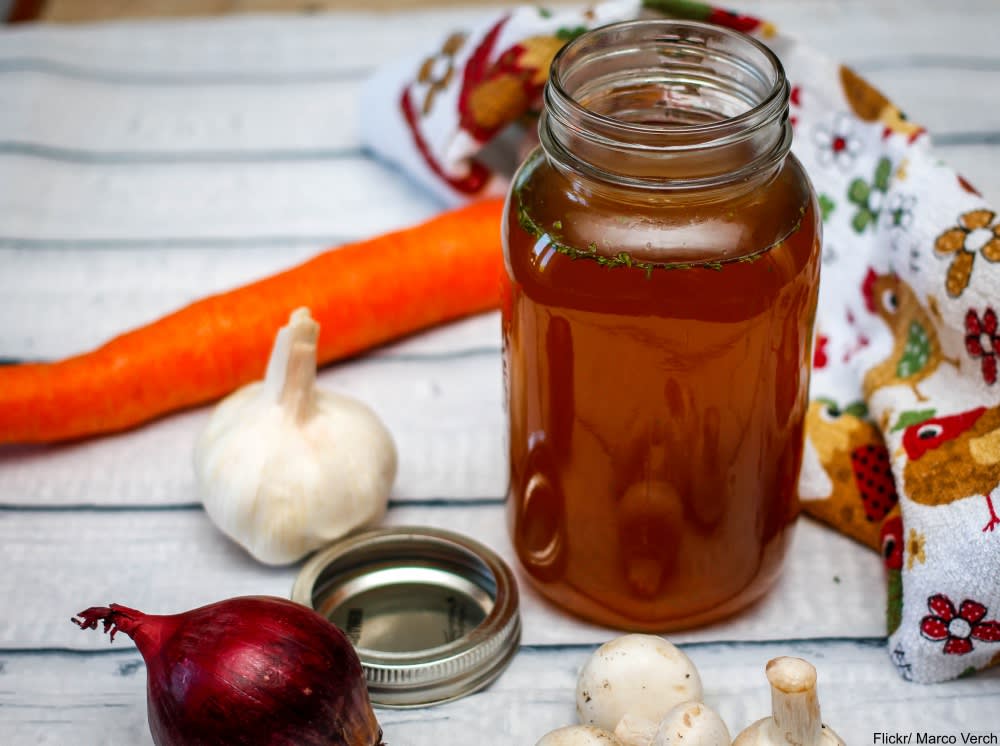 People who lived in cities didn’t always have access to a wide variety of foods. Shortages meant that sometimes they simply didn’t get to eat apples or chicken until whenever they liked. Wives came up with “city chicken” which were ground meats shaped to resemble chicken drumsticks (often pork or beef) and then breaded and deep fried. 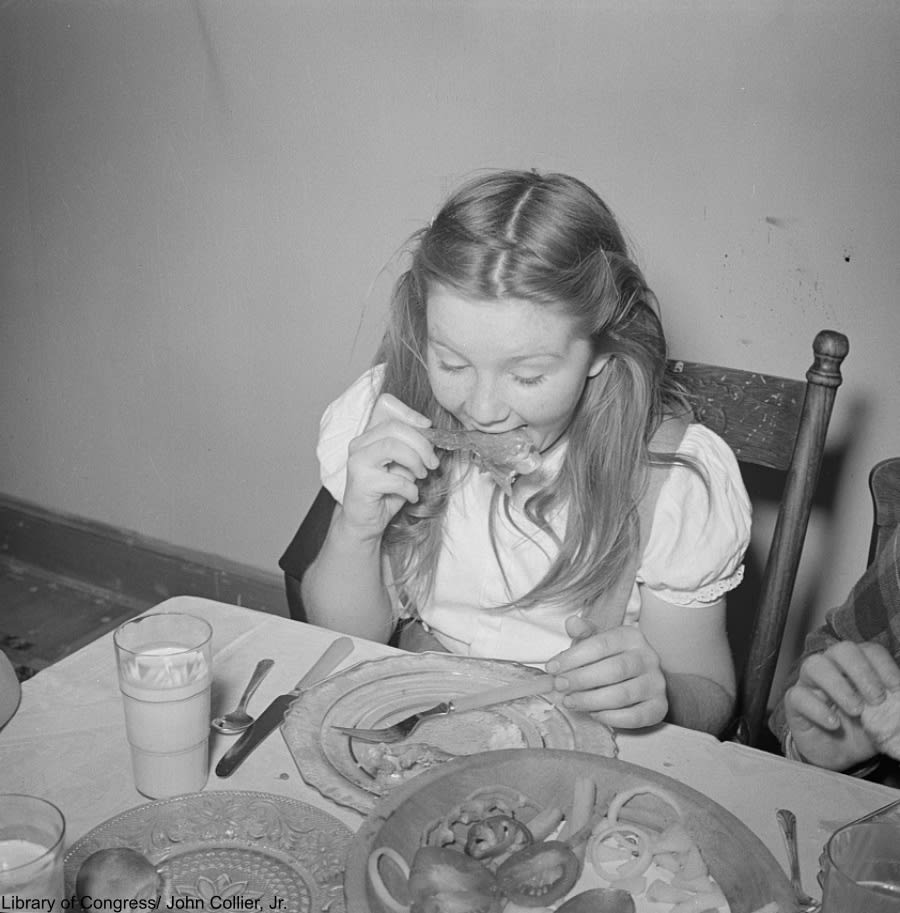