110-year-old Explains Her View on Death

As we age our approach to death can change quite a bit. Some people grow to fear it, but for most people there is an understanding and acceptance of death that comes from living a full life and being ready to go. 110-year-old May Willis, who lives in England, she says that she’s ready to go at anytime. But, she also has had a very fulfilling life so perhaps that’s part of why she is so accepting of death. 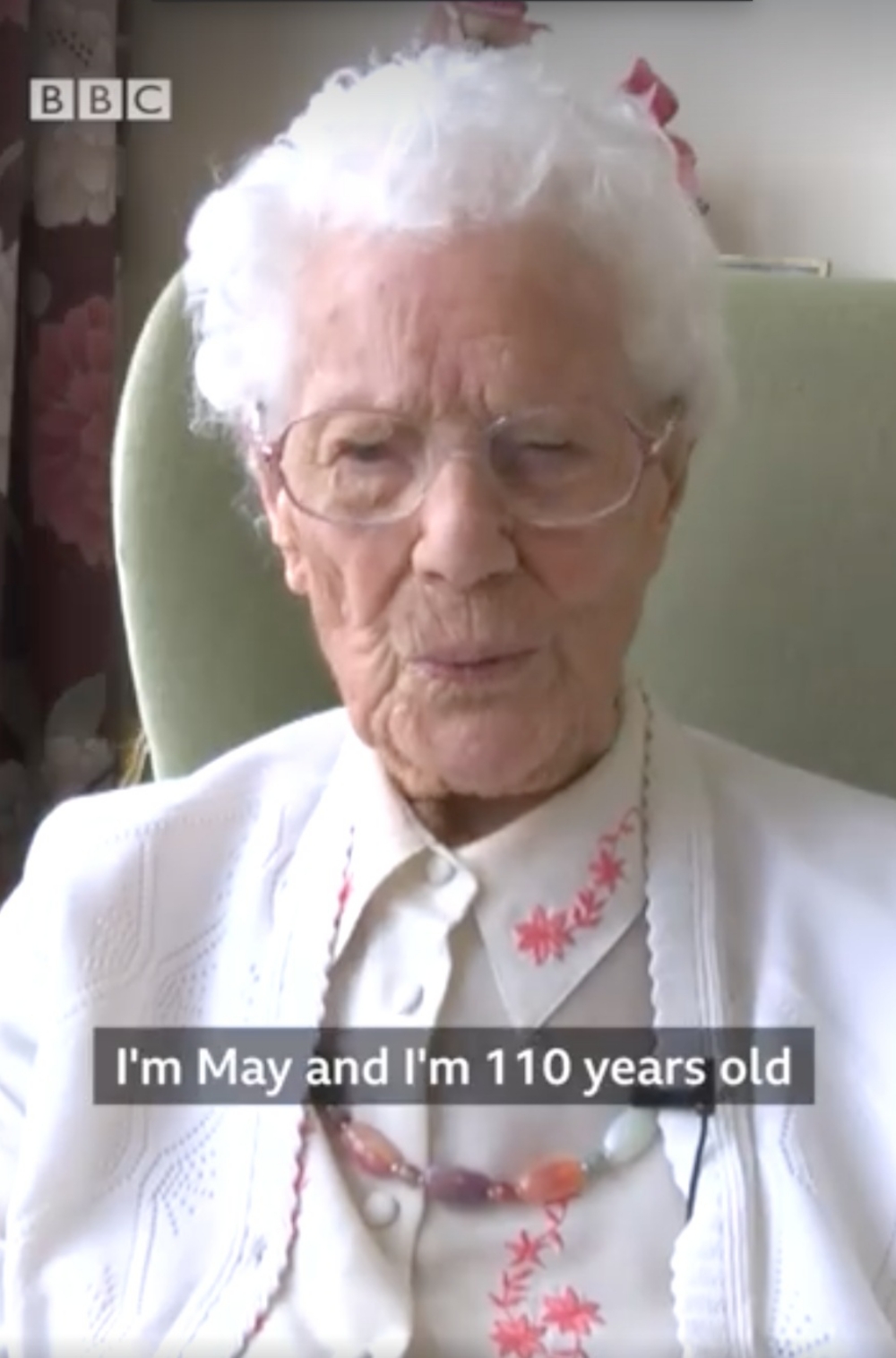 Willis says that she’s imagined what her funeral will be like, even joking that if people don’t fall into line she’ll spook them by moaning and tapping on the coffin.

She was very happily married to her husband, Fred, for 57 years and they retired the seaside town of Brexhill in the 1970s. That happiness had to have helped her come to such a calm place in her life. However, she is also very independent still, choosing to do as much on her own as she can. 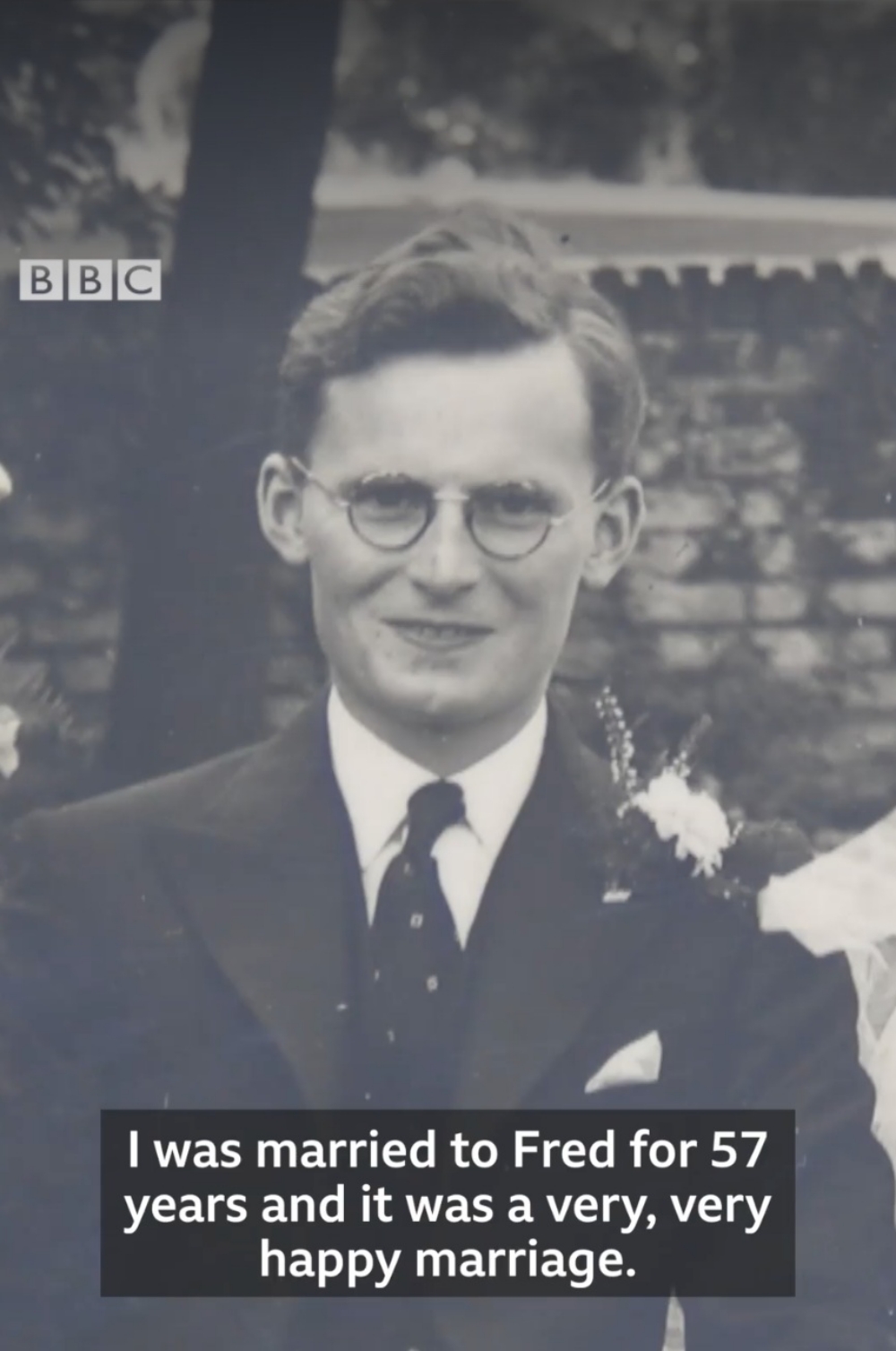 She keeps a tabletop garden that she waters herself, though she needs a walker to get around. 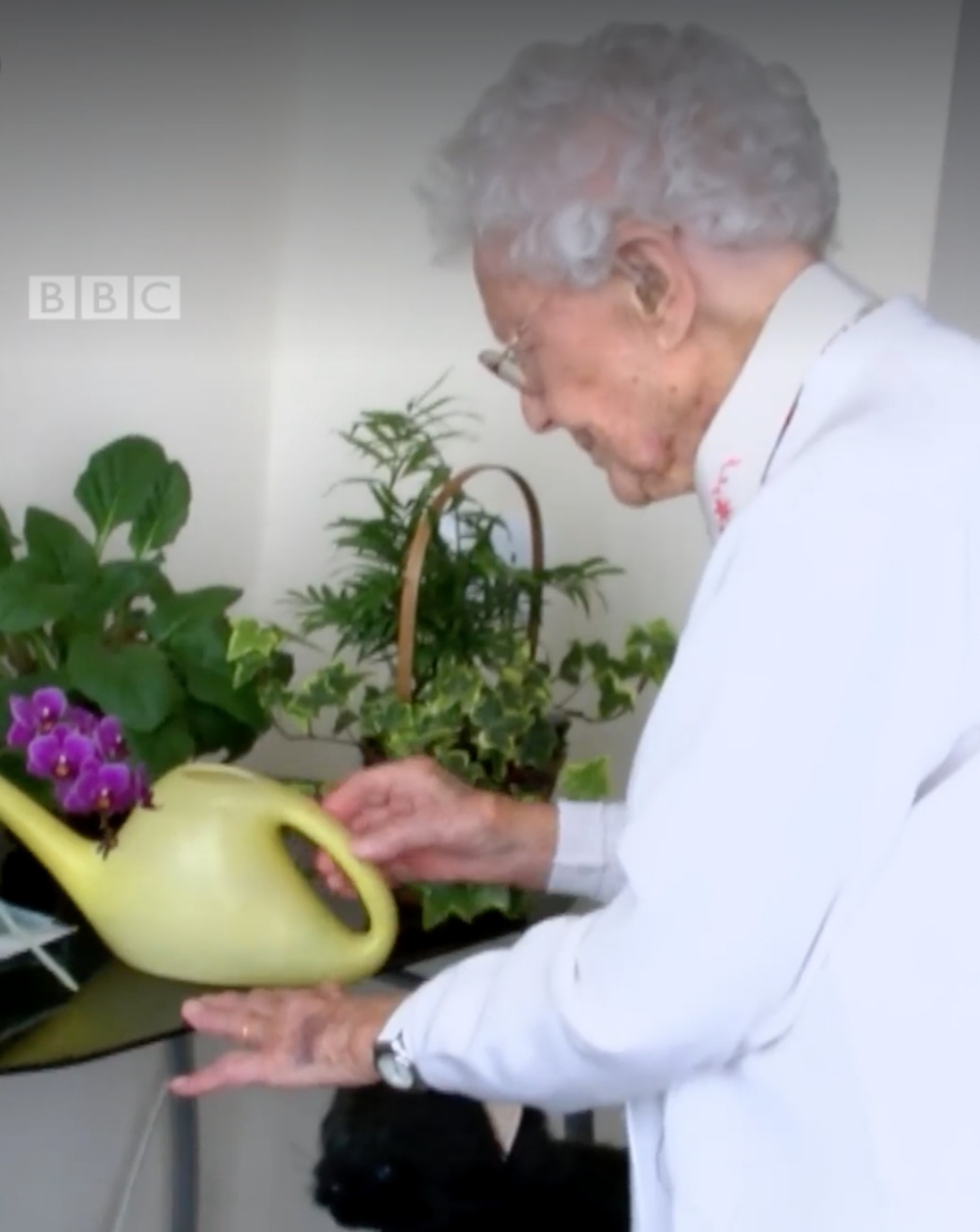 It’s not every day that we are blessed with advice from such a wise and long-lived person, but she does have some thoughts on how she got there: she never, ever smoke or drank.

See the incredible May Willis talk about life and death in the video below.