The Past Century of Fashion for the British Royal Ladies

Members of the British royal family have always had access to untold material resources and have often been the arbiters of style in Britain and abroad. But, the fashions of the 20th century royals have been subject to the personal whims of each member, the women in particular exhibiting some very interesting choices. 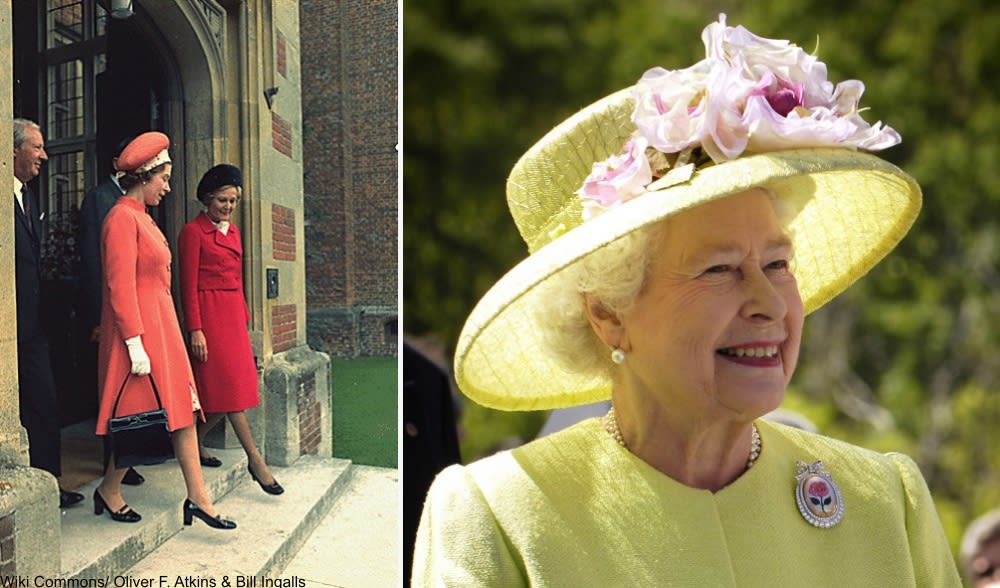 While some of the royal ladies of the past century had comparatively modern tastes, HRM Queen Elizabeth has struggled to make her wardrobe look updated in a way that the public can relate to. However, that hasn’t stopped her from sporting her signature monochromatic outfits every chance she gets! Have a look at 100 years of British royal fashion in the video below.

The secret plan for when Queen Elizabeth II dies: Click “Next Page” below!