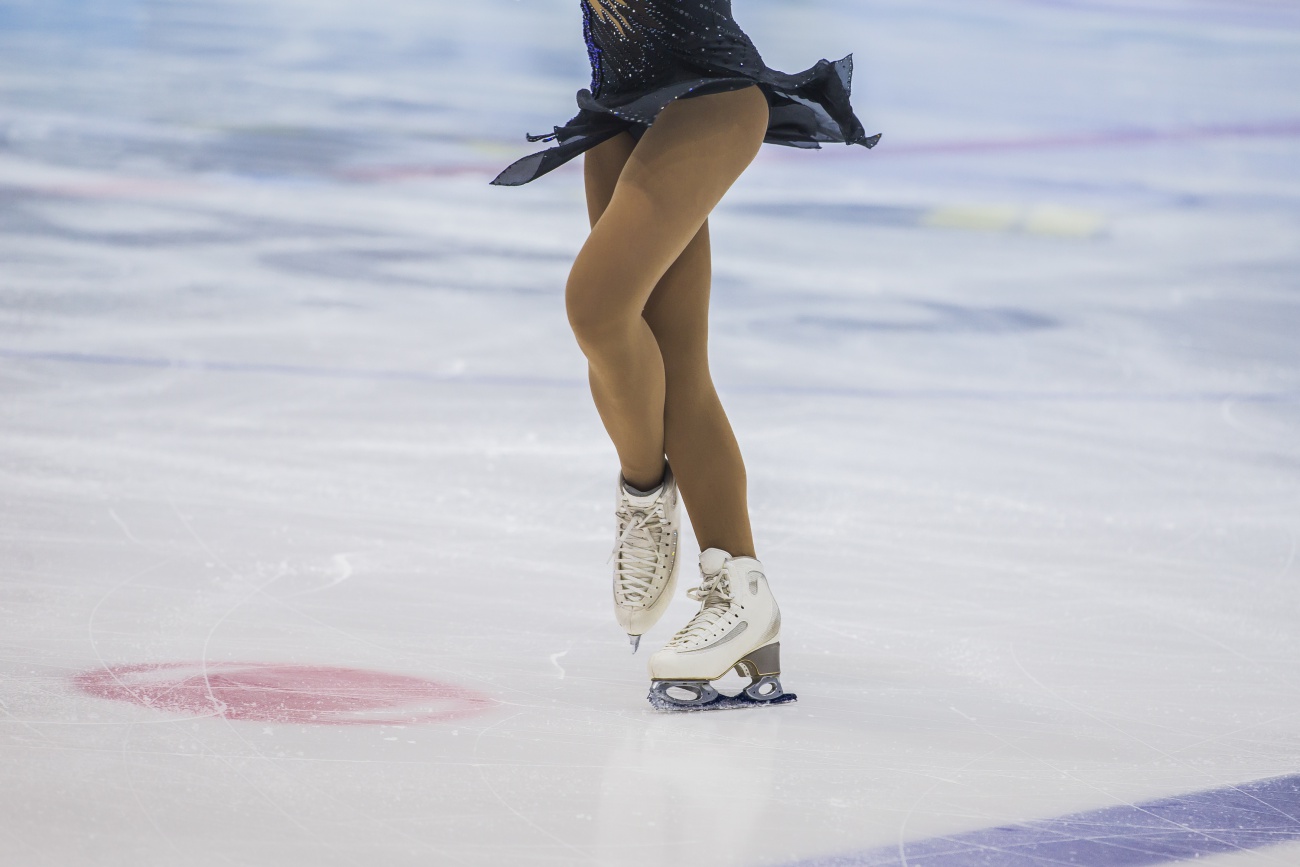 The Olympics are always an exciting time in sports and diplomacy, and they’re never short on drama. Every Olympic games demonstrate the old saying about “the thrill of victory and the agony of defeat.” One Olympic sport that is never short on drama is figure skating. From the jumps to the music to the costumes, all eyes are focused on the ice and the daring feats of physics that take place on the sliver of an ice skating blade. Regardless of if you love or hate it, the athletic achievements of this particular set of winter Olympians are exciting to watch.

How much do you know about the USA Olympic Figure Skating team? Not just from today’s games, but from Olympics gone by, when the first athletes shocked the world by landing double axels long before the quad became the norm, team USA has a storied past. We could toss around famous names, like Scott Hamilton or Peggy Fleming, even infamous names like Tonya Harding and Nancy Kerrigan. Team USA has a long list of excellence and drama in this sport.

1. 1948 (St. Moritz, Switzerland) and 1952 (Oslo, Norway) Dick Button becomes the first athlete to land a double axel and a triple loop. This is also the first Olympics to be televised around the world. 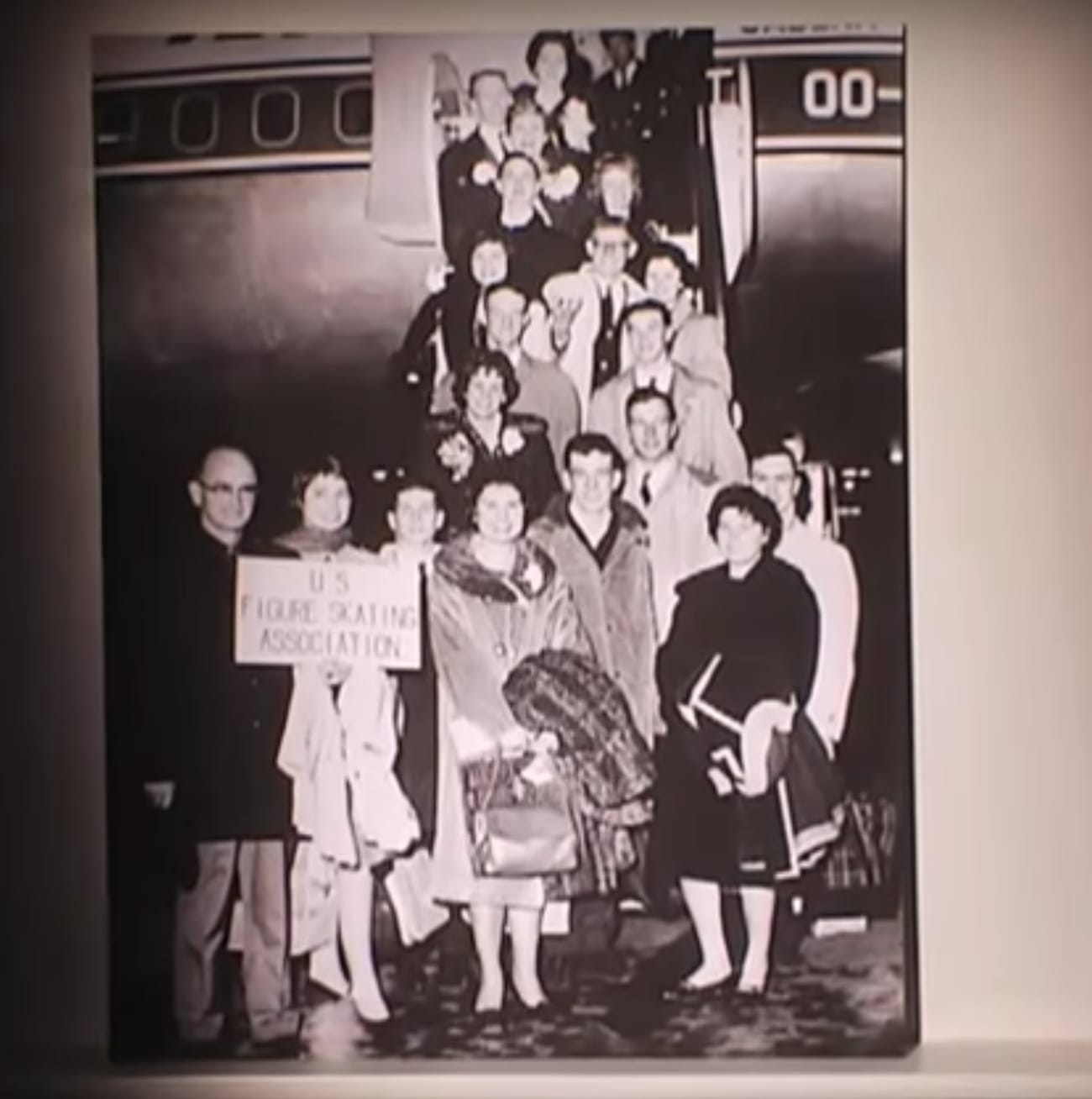 2. 1961 All members of Team USA’s figure skating team are killed in a plane crash on their way to the World Figure Skating Championships. The loss was devastating to the sport on a national and global scale and one that had a long-term impact on Team USA. A young skater by the name of Peggy Fleming would become part of the team’s rebuild.