You might think the days of treasure hunting are over, but you’d be wrong! Sure, there might not be magic treasure maps where X marks the spot, but we do know of a few valuable things that have gone missing – including large sums of money – that are still up for grabs! So, what do you say? Are you up for a good old fashioned treasure hunt? Check out the list of lost treasures below! 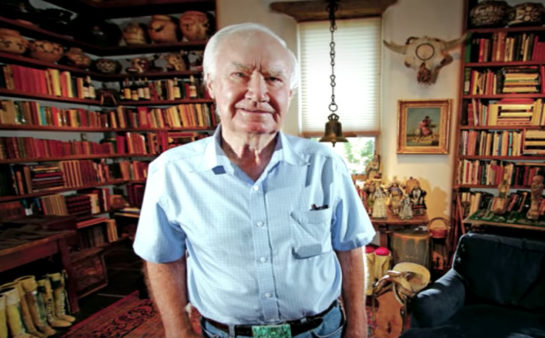 Millionaire, adventurer, and art collector, Forrest Fenn, undoubtedly had many valuable things in his home. When he was diagnosed with cancer, Forrest decided to put all of his most valuable items in a chest and hide it in the Andes mountains. One friend claims that the chest contains gold, jewelery, and priceless artifacts that Forrest collected during his many travels. This is such a fitting legacy for someone who loved adventure! 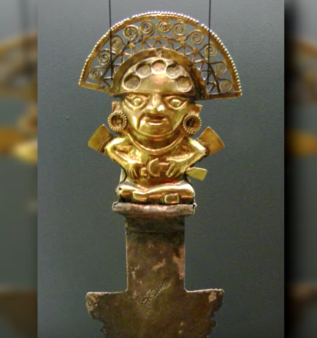 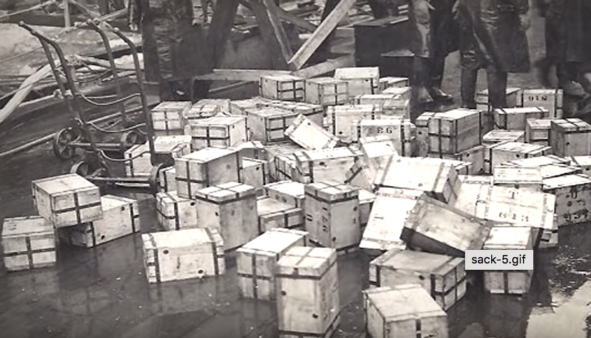 During the last few months of WWII, Nazi officials dropped several large wooden crates into Lake Toplitz in Austria. Several of the crates have been found by divers. They contained millions of dollars – in fake currency. However, several experts and historians believe that some of the remaining crates contain large amounts of gold and jewelry. Clearly, some treasure hunters believe so too, as many have gone diving, and even lost their lives, while searching the lake for the lost gold. 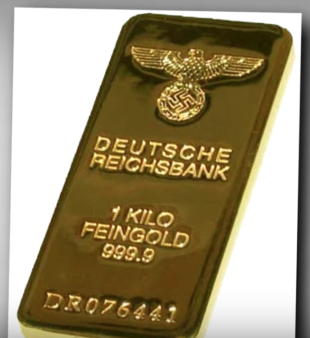 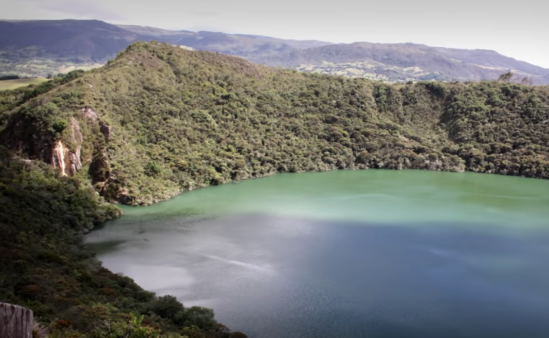 For hundreds of years, the Muisca people of modern day Colombia threw gold into Lake Guatavita to appease their gods. It is thought that this very lake contains the legendary El Dorado. Several explorers have found gold at the bottom of the lake, but there is said to be plenty more where that came from! 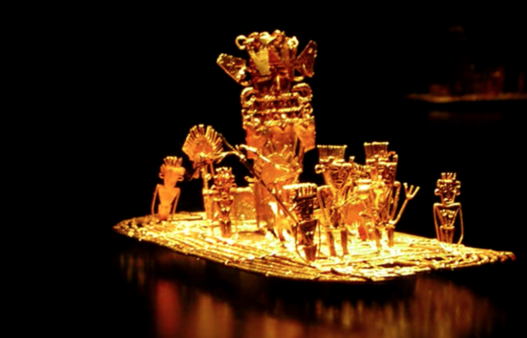 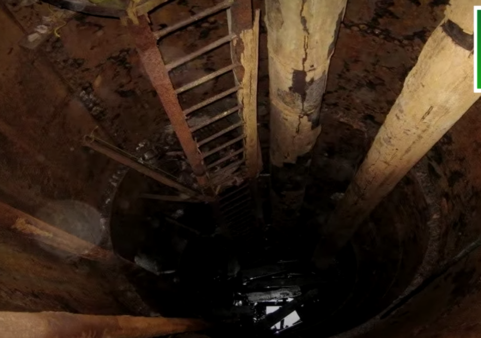 Off of the shores of Nova Scotia is Oak Island, where a deep and mysterious pit can be found. Hundreds of excavators and treasure hunters have died trying to explore the deep hole in the ground. Several strange objects have been found – including cocnut shells, which are not native to the territory, as well as a stone with symbols that have yet to be decoded. Several treasure hunters have discovered gold deep inside the pit. 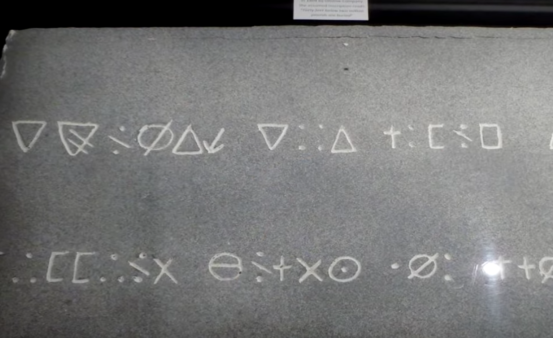 See what other treasures you can find by watching the video below!